Liam, (grandson of Joan Mitchie GACAP Sec), and Kieran Maxwell, both ran for Darlington Harriers. Liam was astounded by Kieran’s commitment and the way he was determined to get on with his life. When Liam (14 years) heard Kieran’s cancer had returned he asked his Mum, if their Christmas Tree could go up early like others in Heighington.  Liam runs for charity up to 12 times a year.

The 5k run on Sunday 2nd July at Middlesborough Football Ground was the race Liam chose to run for Kieran’s Legacy and he registered last May. There is still time to sponsor Liam and increase the amount he raises by going to Liam’s page on  Virgin Money Giving. Liam’s next Charity Race on 19th July is at Durham and this is linked with Kieran’s – Children with Cancer. 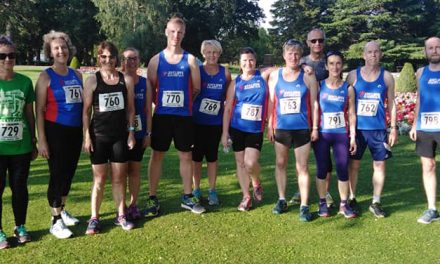 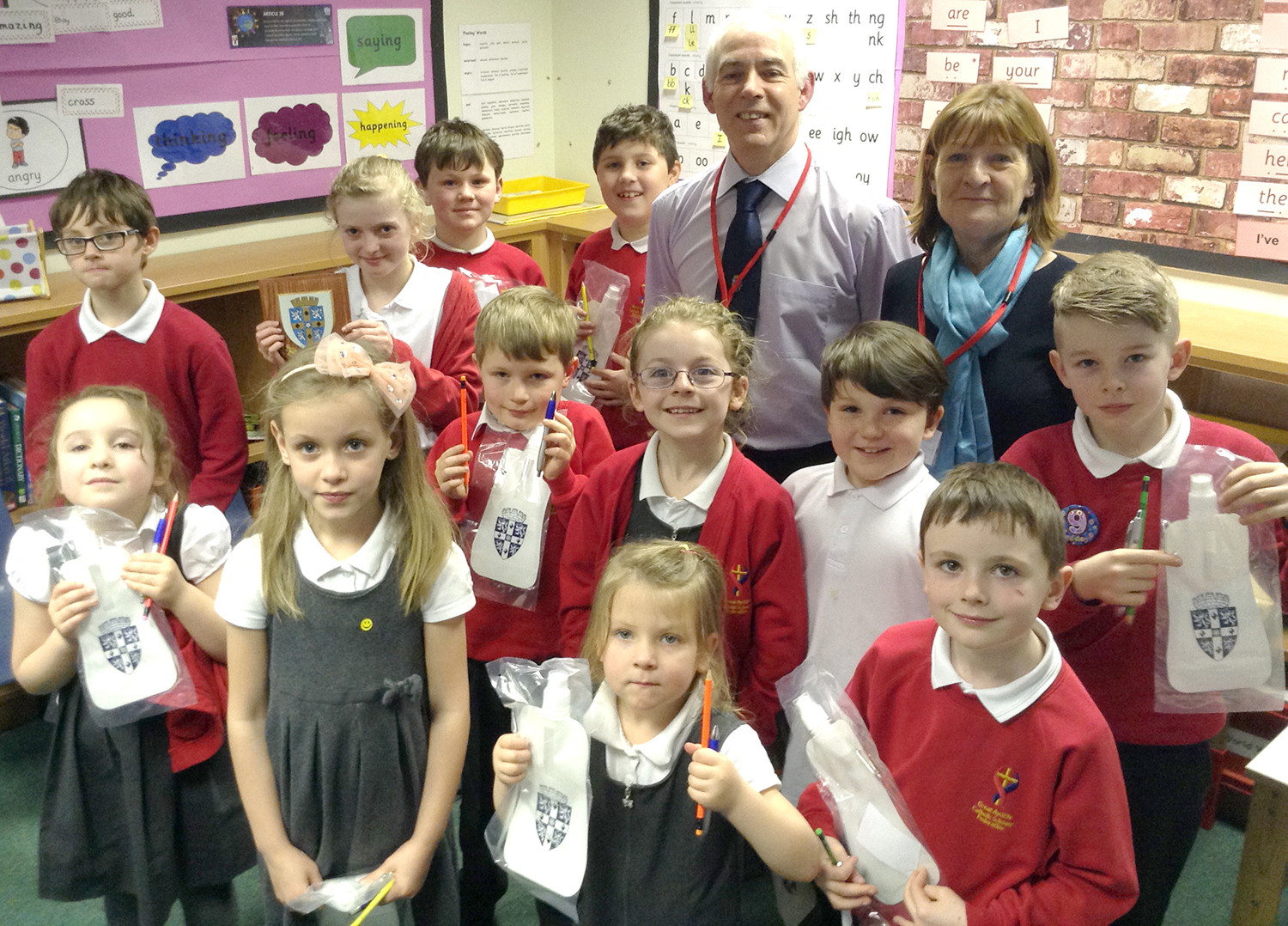 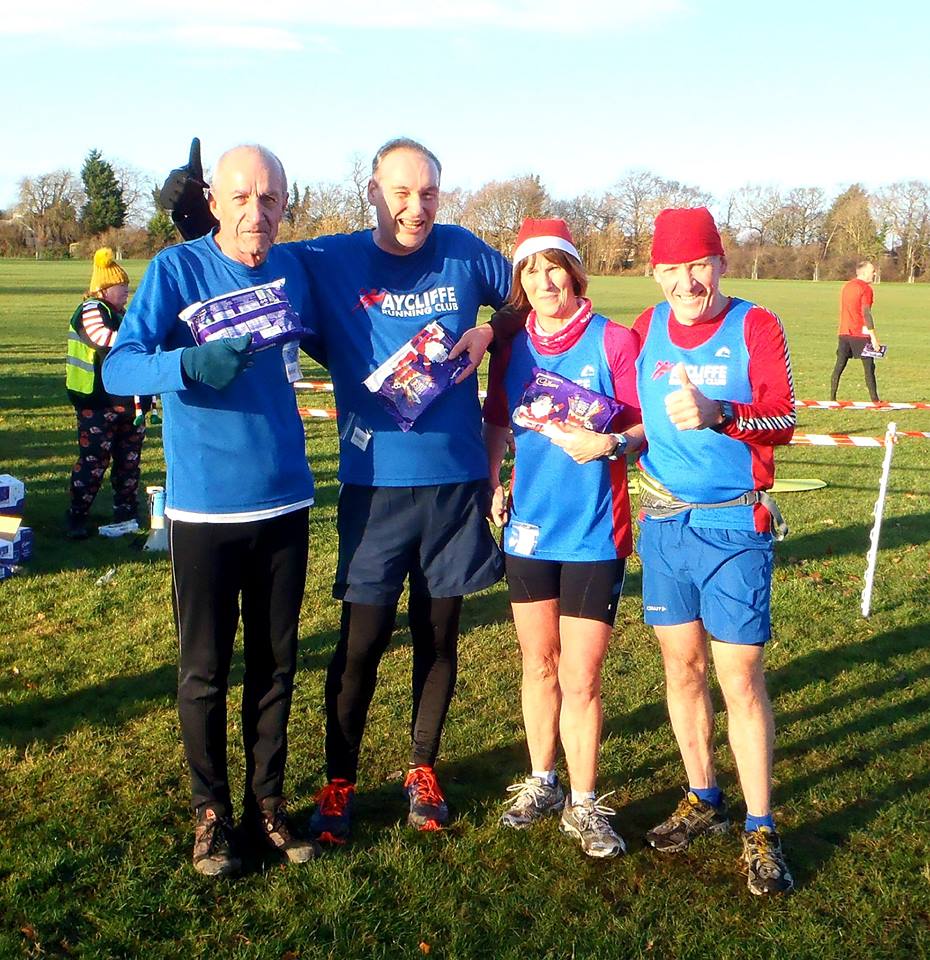