Aycliffe FC Manager Allan Oliver is asking Newtonians to get behind the town’s football club in their six-match survival scrap. The Royal Blues face six home games during an action-packed 15 days as they bid to stay in the Ebac Northern League first division after two seasons in the top flight.

It’s been a rollercoaster 2012-13 campaign for Aycliffe after a difficult start rooted them to the foot of the table, before an upturn in form saw them climb to moderate safety.

But inconsistency crept in before a 2-1 defeat at home to FA Vase finalists Spennymoor on Tuesday night chalked up a fourth straight loss. And with other results going against them, Aycliffe have slipped back into the relegation zone.

But they still have a good chance of staying up if they can take advantage of the six home games they have in the next fortnight, beginning with a local derby at home to Shildon this Saturday.

Oliver worked miracles by guiding Aycliffe from the parks of the Durham Alliance League to the Northern League top flight in just four years.

He said: “We really do need everyone’s support now more than ever. We accept results and performances haven’t been up to the expectation levels we’ve set in recent years. But right now we don’t have time to start arguing over the whys and wherefores of what’s gone wrong – it’s a time for us all to rally round, stay together and win as many of these last six games as possible.”

Aycliffe’s game at home to Shildon this weekend is followed by the visit of Bedlington Terriers on Monday night and Ashington next Wednesday.

Oliver added: “A few extra bodies through the gate will make a big difference, it will give the lads a lift and hopefully enough to get some precious points on the board. It really is crunch time. If there was a time to get behind your town’s club, it would be now.”

Admission to games at Moore Lane Park is £5 adults and £3 concessions, Under-16s free with a full-paying adult. 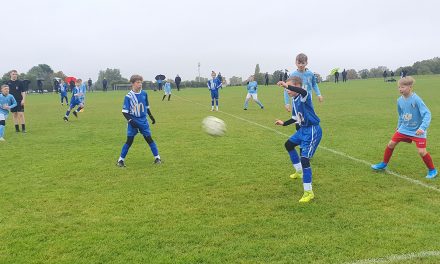 A New Era for Football 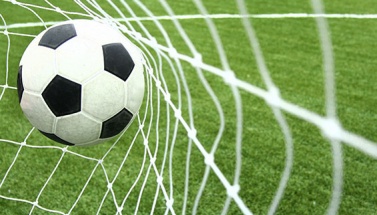 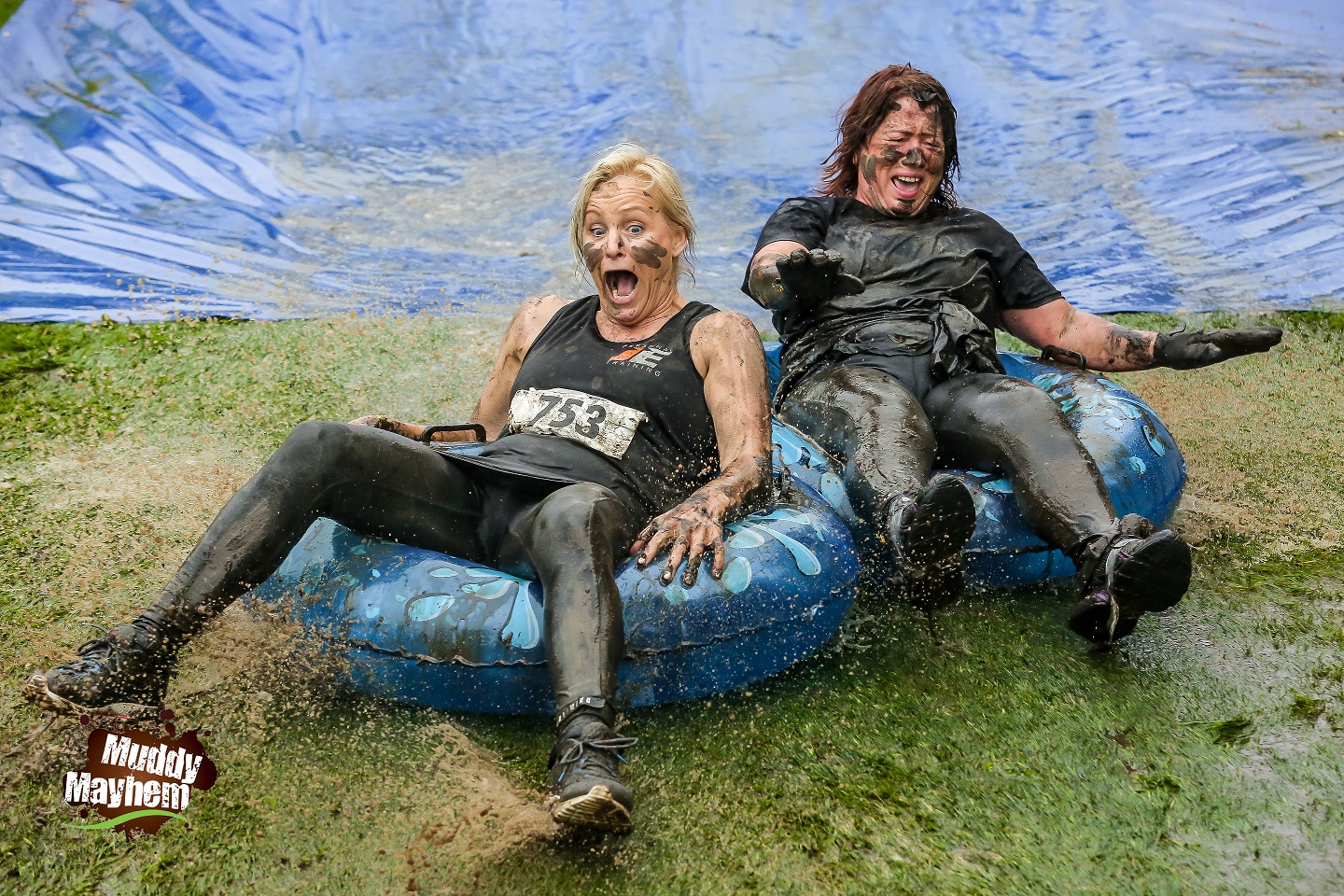 Muddy Mayhem on Way to Selling Out