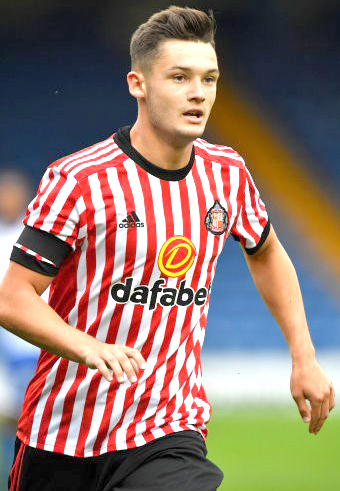 Sunderland striker Luke Molyneux will unveil Shildon AFC’s new 200-seat covered stand today (Friday 21st September) at 4pm. This is thanks to a grant from the Premier League through the Football Stadia Improvement Fund (FSIF) – the largest funders of non-league football in the country.

The grant has enabled Shildon AFC, who play at Step 5 in the EBAC Northern League Division One, to significantly improve the match day experience for their supporters by replacing the upper seated section of an old dilapidated stand with brand new facilities.

As official partner of Shildon AFC, the Sunderland AFC Foundation of Light Academy also play at the site and will benefit from the improvements. In addition to this, the stand will enhance spectator experience for followers of Shildon AFC’s development centre in which teams from the age of six attend to play in football tournaments.

The project was made possible thanks to a £57,027 grant from the Premier League, through the Football Stadia Improvement Fund (FSIF), the sister organisation of the Football Foundation. 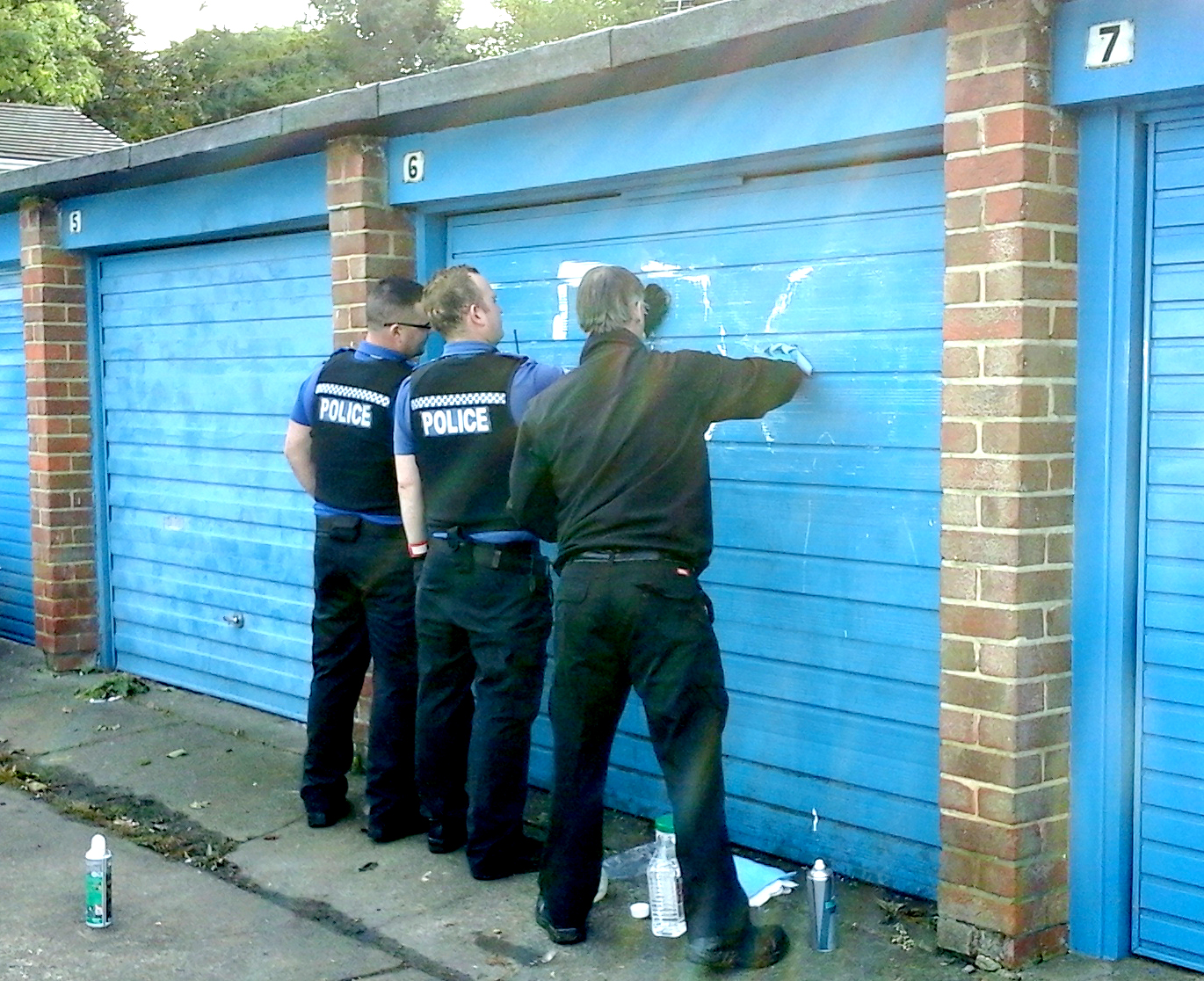 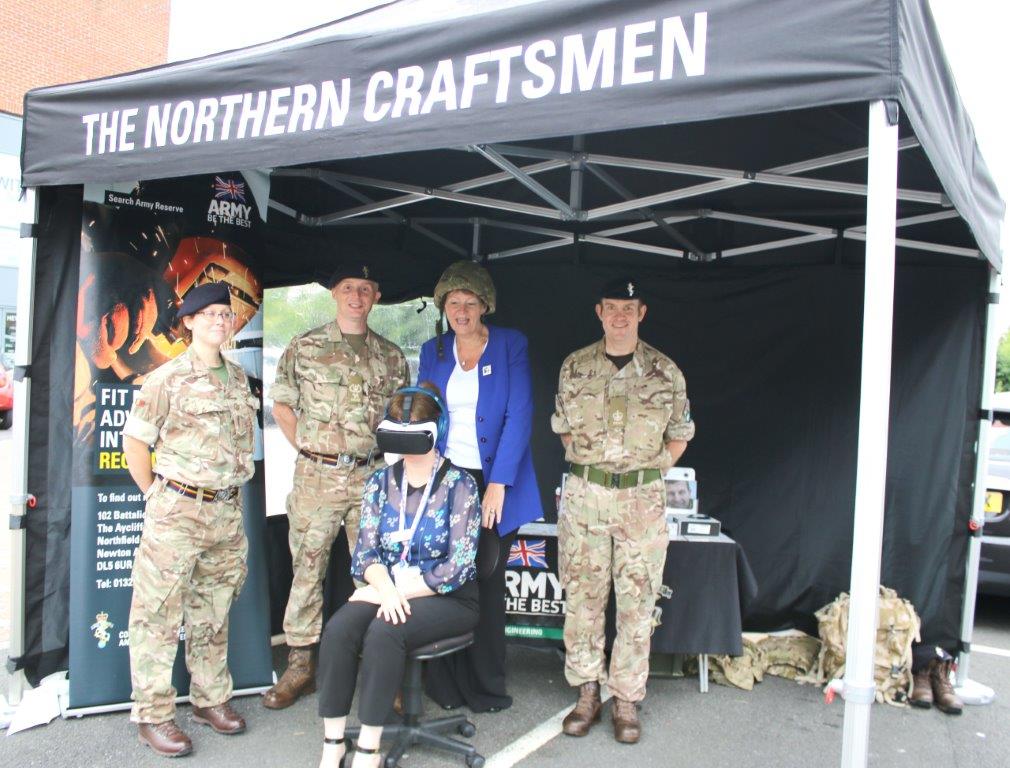 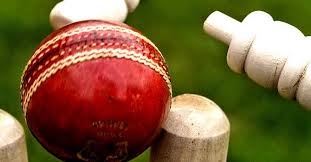 Chloe’s on the Ball