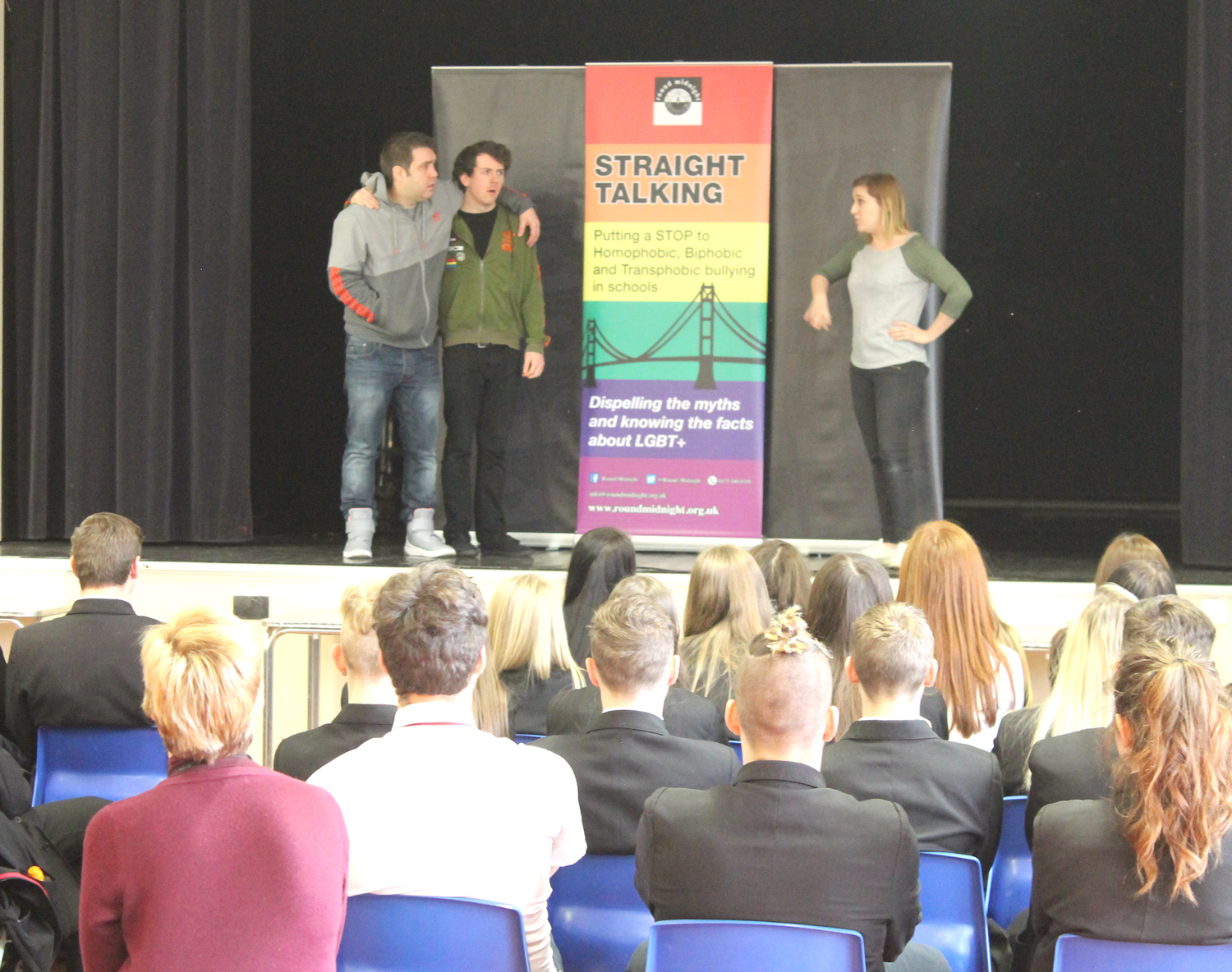 As part of Rights Respecting Day Year 11 at Greenfield Community College spent the morning watching theatre group Round Midnight perform their show entitled Straight Talking a performance that dispels myths, stereotypes and preconceptions surrounding LGBT+ people. They also had the opportunity to listen to ‘Stonewall’ role model Elena Rodriguez- Falcon.  Elena is an awarded engineering professor and maintains a high commitment to equality and diversity in Higher Education.  She has actively supported national agendas for women in engineering and launched the #ILookLikeAn LGBTEngineer campaign. Elena thought the Greenfield students were amazing and was very impressed that there was an LGBT Pride Youth Network in school supporting others.

Year 10 students sampled sessions on the advantages of living in multi ethnic Britain with Phil Andre,  While the Equality Diversity Experts from County Hall delivered sessions on Gender, Islamophobia, British values, the students also learned about some of the prejudice travellers face. DISC also supported the day by delivering sessions to raise awareness about LGBT in Newton Aycliffe and some of the support that can provided.  They are one of the largest charity providers in the North of England and have an established role in social inclusion services. Students enjoyed the busy and fruitful day and as a result were able to have a more meaningful understanding and appreciation of the importance of equality and diversity. 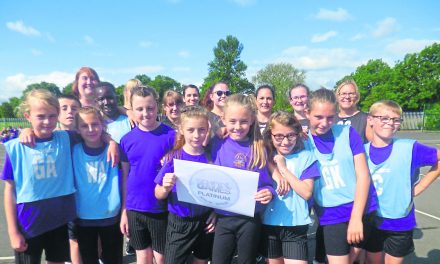 Great Start to the School Year 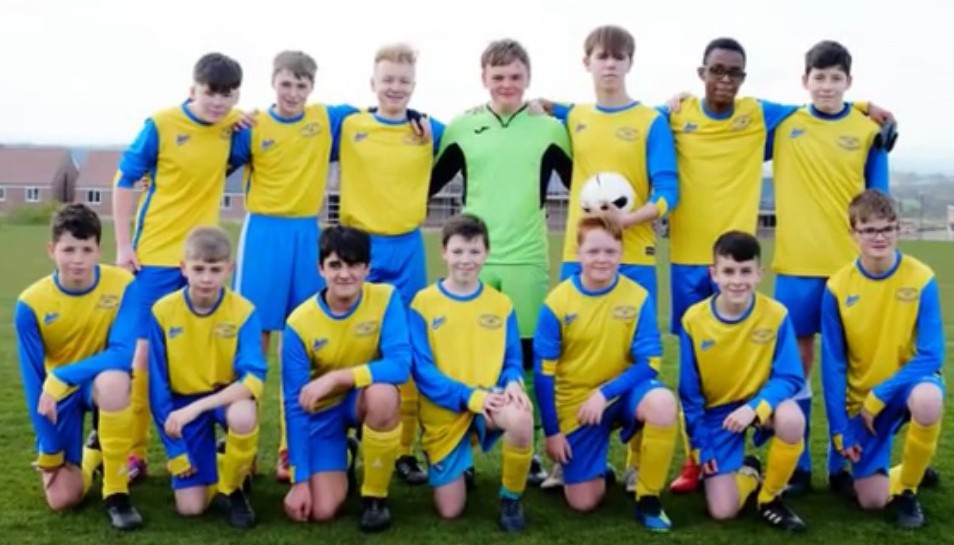 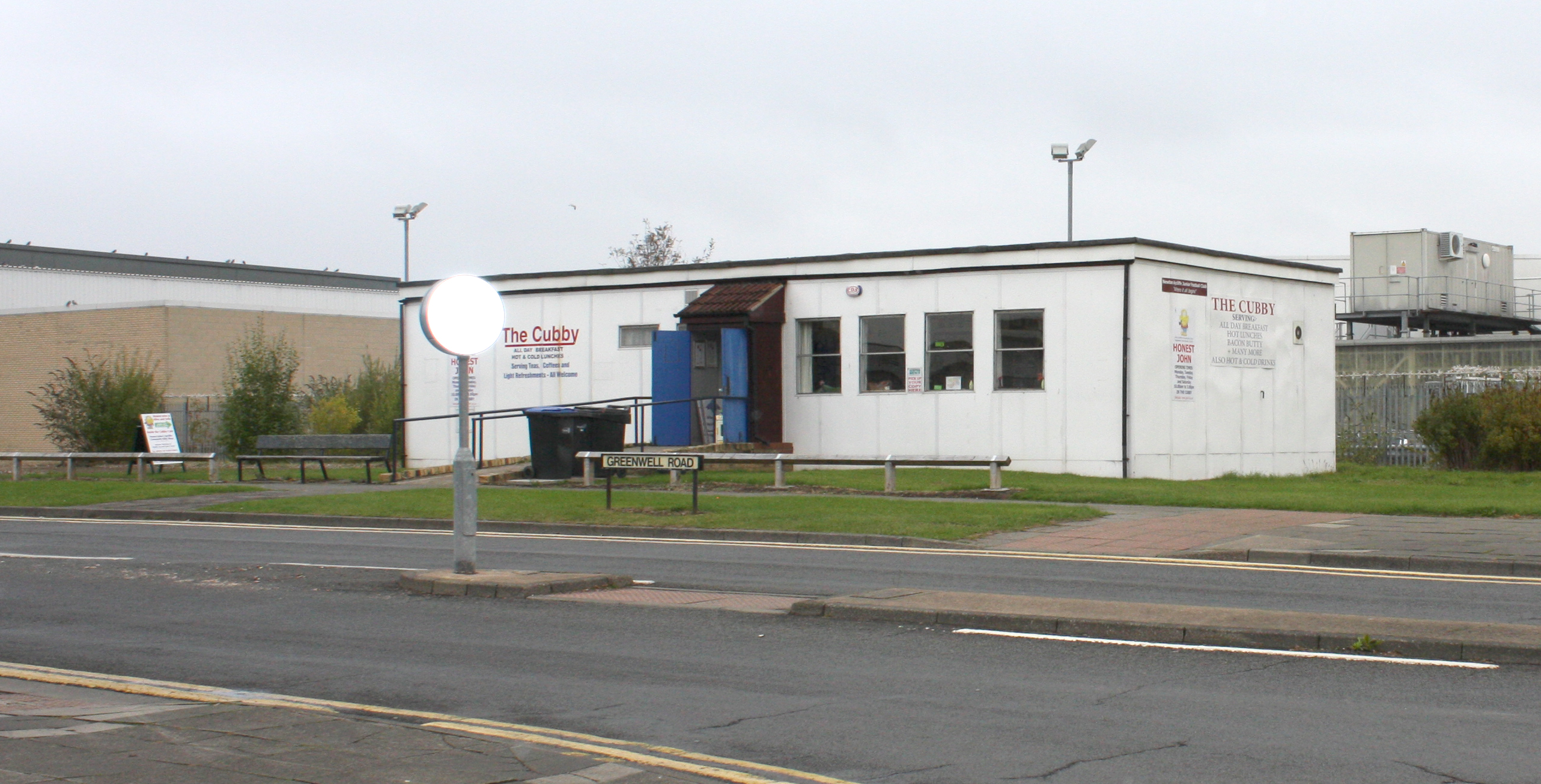 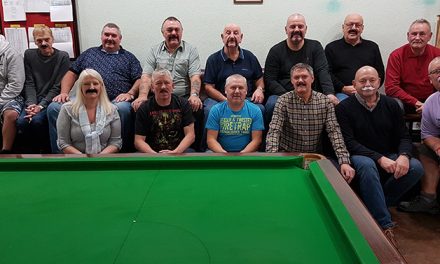 News from The Big Club