On 10th April 2013, the Sedgefield  Division  of military charity “SSAFA Forces Help” changes its name to “SSAFA” as part of a rebrand aimed at improving awareness of the charity amongst members of the Forces community.

The rebrand is designed to help SSAFA reach more clients by describing the charity, and the support it provides, in a more clear and consistent way.

This is particularly important at a local level where SSAFA’s teams of trained volunteers work hard to ensure that help and advice are always close at hand.  Last year alone, Sedgefield  Division   supported 100 veterans and their families in our local community.

SSAFA’s long history of supporting the Forces and their families has made it Britain’s most trusted charity .  But a recent brand audit found that many people thought that the charity needed to modernise its identity to better reach its key audiences.  The charity is increasingly helping younger veterans, many of whom are in their 20s and 30s .

Families have always been at the heart of what SSAFA does and they have been put at the centre of the brand.  A new descriptive strapline reiterates the charity’s commitment to families as well as those who serve.  The change of name is supported by a modern new logo with a three colour underline to represent the charity’s lifelong support to the Navy, Army and RAF.

“These changes follow a long period of consultation with volunteers and staff as well as members of the military community.  SSAFA has supported our Forces and their families for more than 125 years but the work we do now is more vital than ever before.  It’s really important that those who serve and those who used to serve in our Forces know that SSAFA is here for them and their families for life.” 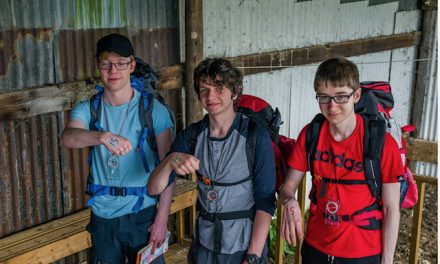 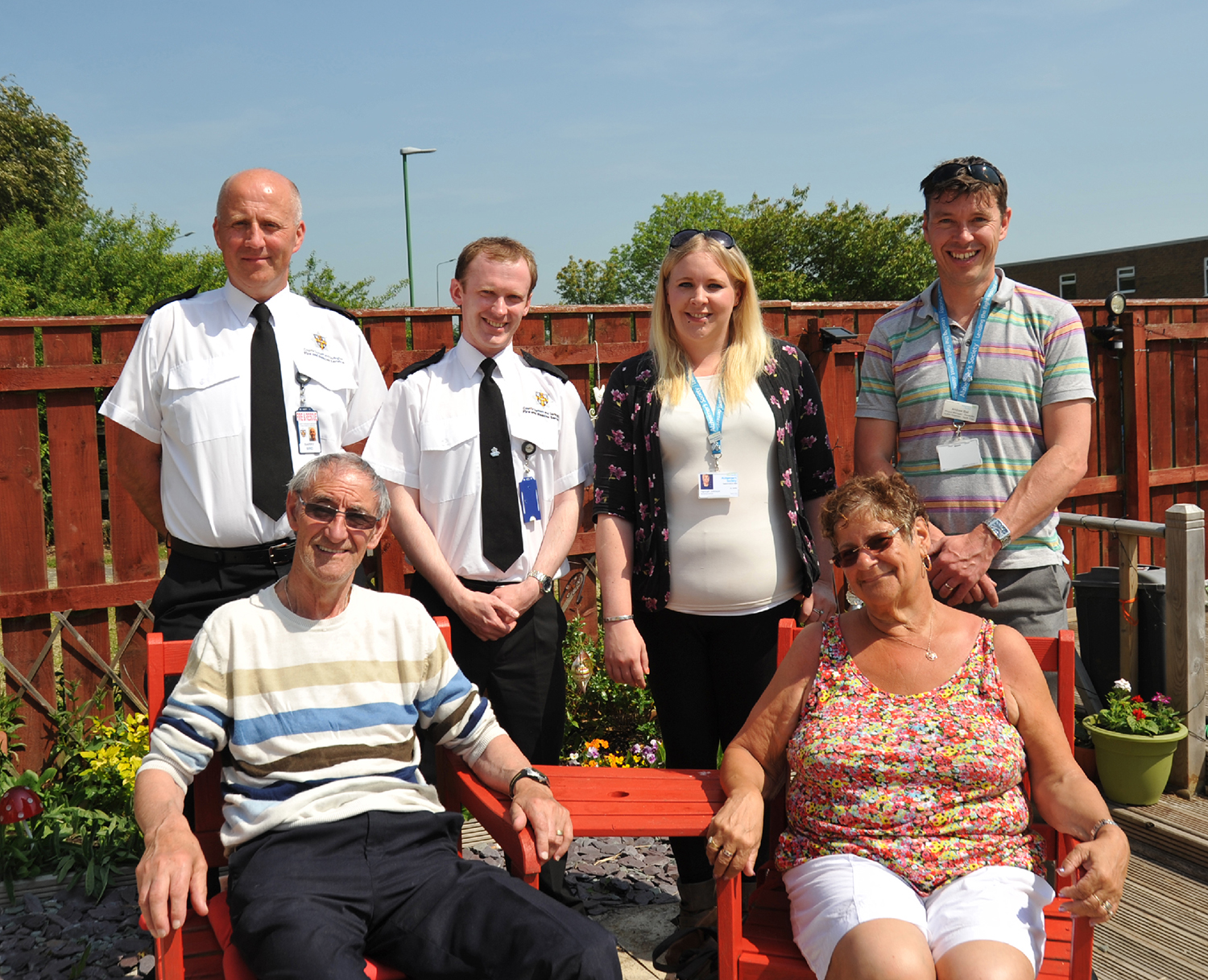 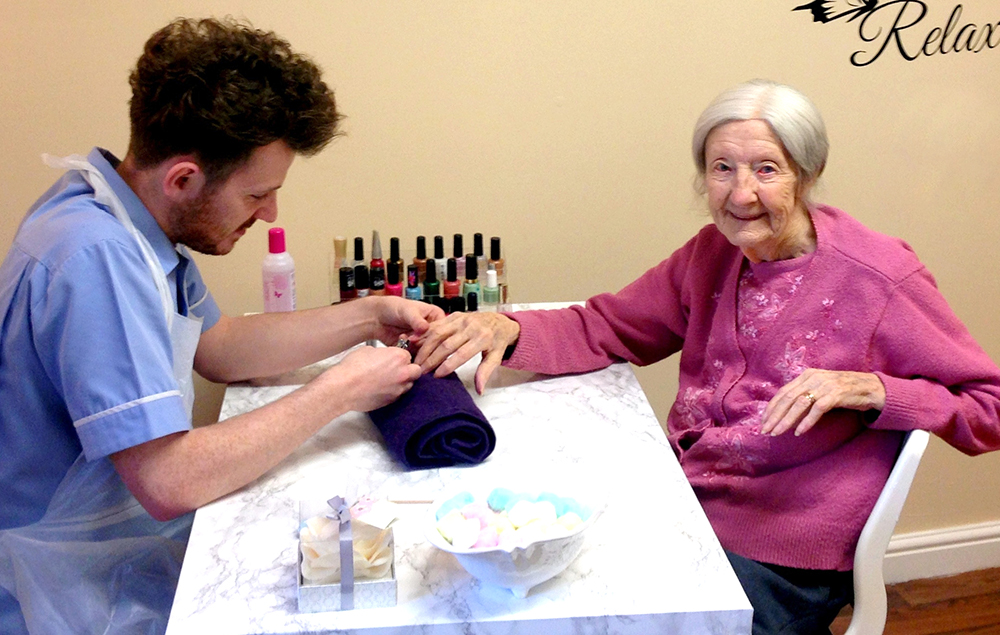