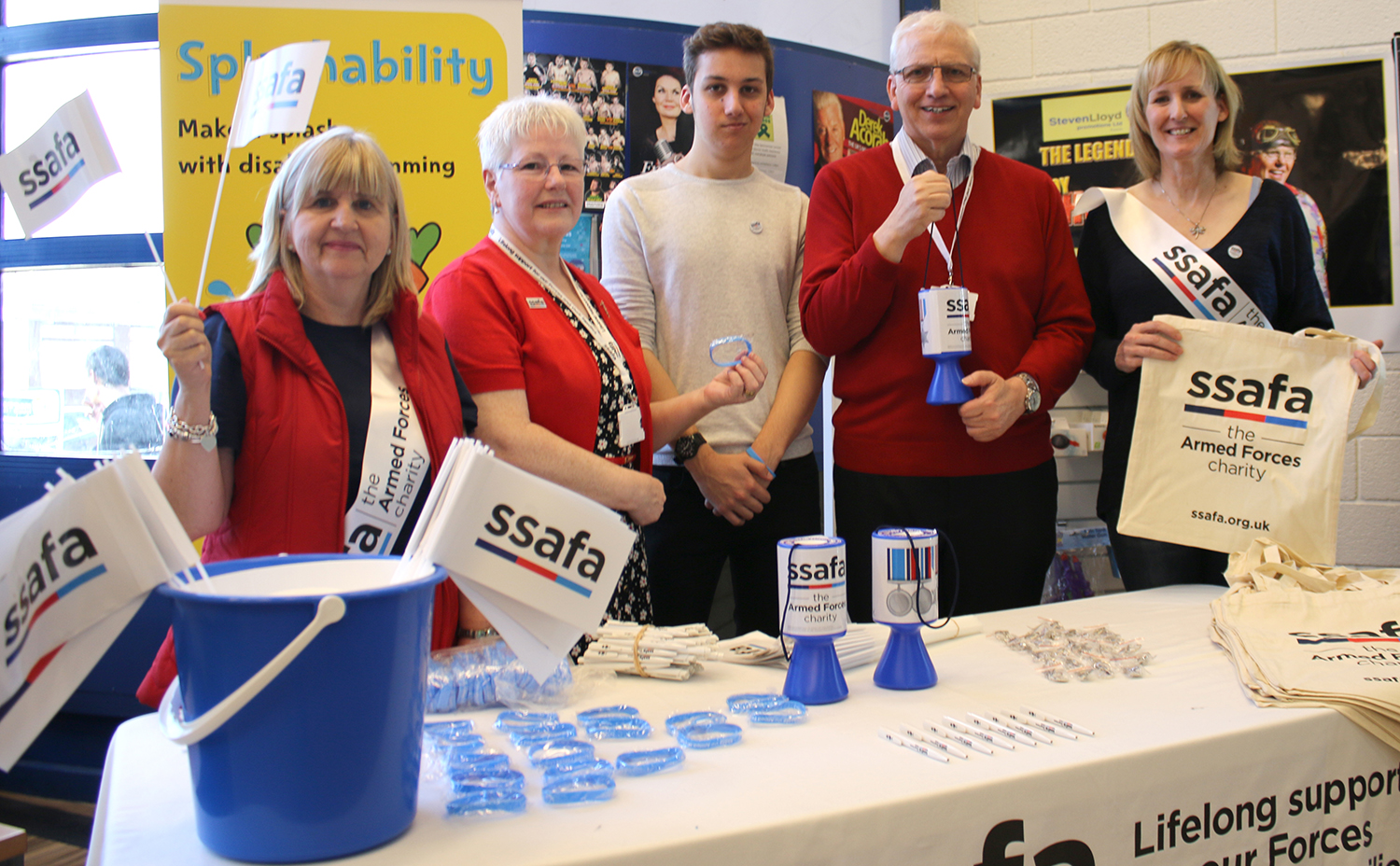 As SSAFA (“The Armed Forces Charity”) are the chosen charity of The Rotary Club of Newton Aycliffe for 2016, SSAFA volunteers supported the Rotary Club’s annual swimathon at Spennymoor Leisure Centre on Sunday 8th May 2016. Pictured are SSAFA volunteers and caseworkers, including SSAFA’s youngest helper James Hutchinson, 16, who has recently passed Army selection at Glencorse.
James is from a military family who moved to Newton Aycliffe in 2005, by which time James had already lived in York, Colchester, Crawley, Germany and Catterick. James is a former pupil of St Francis CE School and Greenfield Arts and Community College and is currently studying for his A Levels at QE.
James will attend the Army Foundation College Harrogate from September 2016 and hopes eventually to join the Royal Electrical and Mechanical Engineers (REME). He will be the third generation of his family to join the Army, as his father Paul (‘Hutch’) served 22 years with REME, his grandfather served with 19/21 Lancers and his grandmother with the WRAC.
SSAFA’s attendance at the swimathon was mainly to raise awareness of the charity but the volunteers also raised £55.86, and had a case referred on the day. Anyone who would like to support the military community, or knows any veterans or forces/ex-forces families in the area who may be in need of SSAFA’s help, should contact the Divisional Secretary, David Hamilton on 01388 827346. 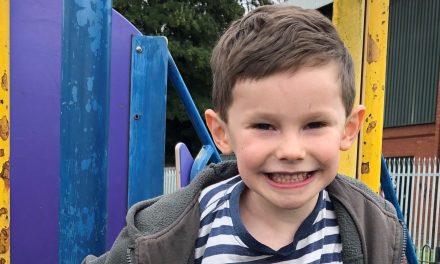 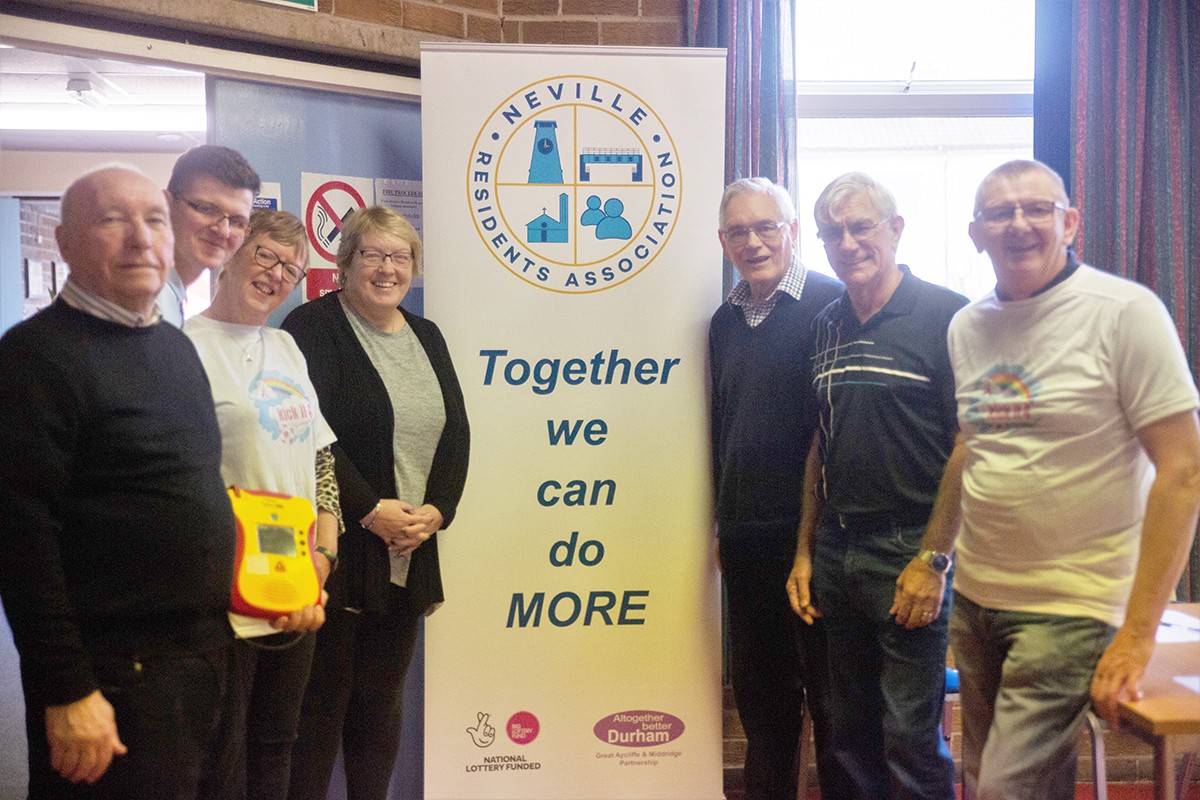 Communities Working Together For a Safer Town 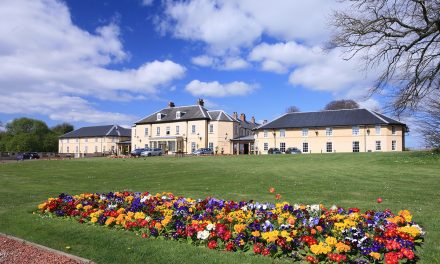 Big Band Proms in the Park to Hardwick Hall