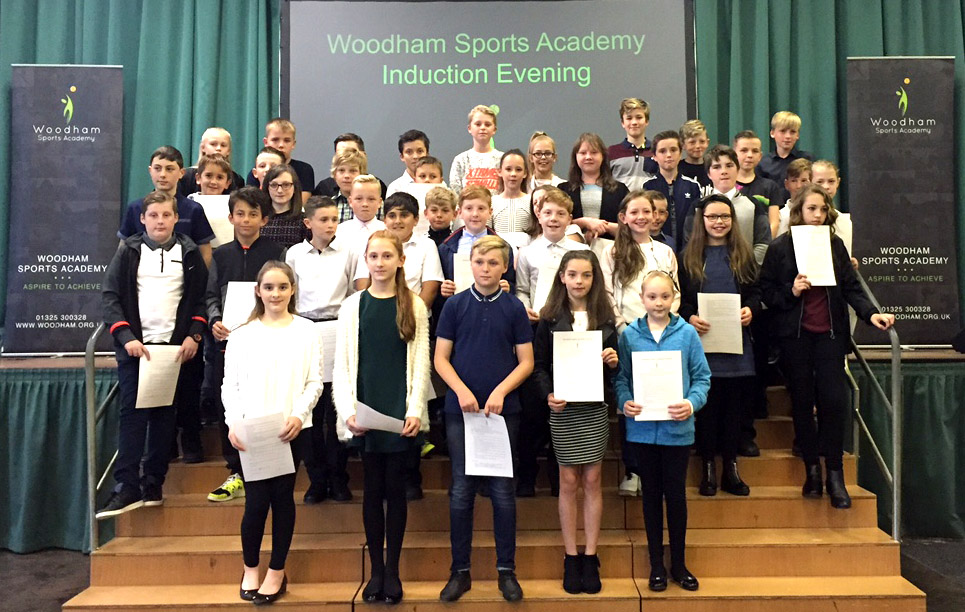 Woodham Academy has welcomed new members to the Sports Academy by hosting an induction evening. The evening was an opportunity for Year 7 students to be formally recognised as Woodham Sports Academy members and receive their contracts. Membership within the Sports Academy is reliant upon not only sporting skill but also conditions set out in the students’ agreements. Woodham Sports Academy Director, Mr Clough, said: “The sporting contract is important as it gives students clear boundaries to work within for achievement in their subjects, maintaining high performance levels as well as following the Academy’s behaviour policy. We believe that through sport we can target students to improve academically as sport instils certain values and beliefs that are needed to be successful”. The Sports Academy competes regularly at regional, national and international levels, working with partners including; Camp Cody in the USA, Durham County Cricket Board, The British American Football Association, Sedgefield Water Polo Club, Northumbria University, Durham Wildcats, The Tony Blair Sports Foundations, The Joanne Banks Dancers, England Rugby Football Union, English Golf Foundation, Premier Player Football Academy and Seconds Out Boxing Club.  Woodham Academy has already seen the benefit of the Sports Academy, with over 250 students attending extracurricular clubs in the last two years.  Not only have sporting academies flourished but so have students’ results and achievements.  Most recently, Year 11 Sports Academy students’ results have been outstanding with 72% of the last two cohort of students achieving 5A* – C including English and Maths.  This is evidence that sport is having a positive impact on students’ achievements, aspirations and drive to succeed, as well as: results improving, sport academy student’s attendance, behaviour and effort is also significantly better. 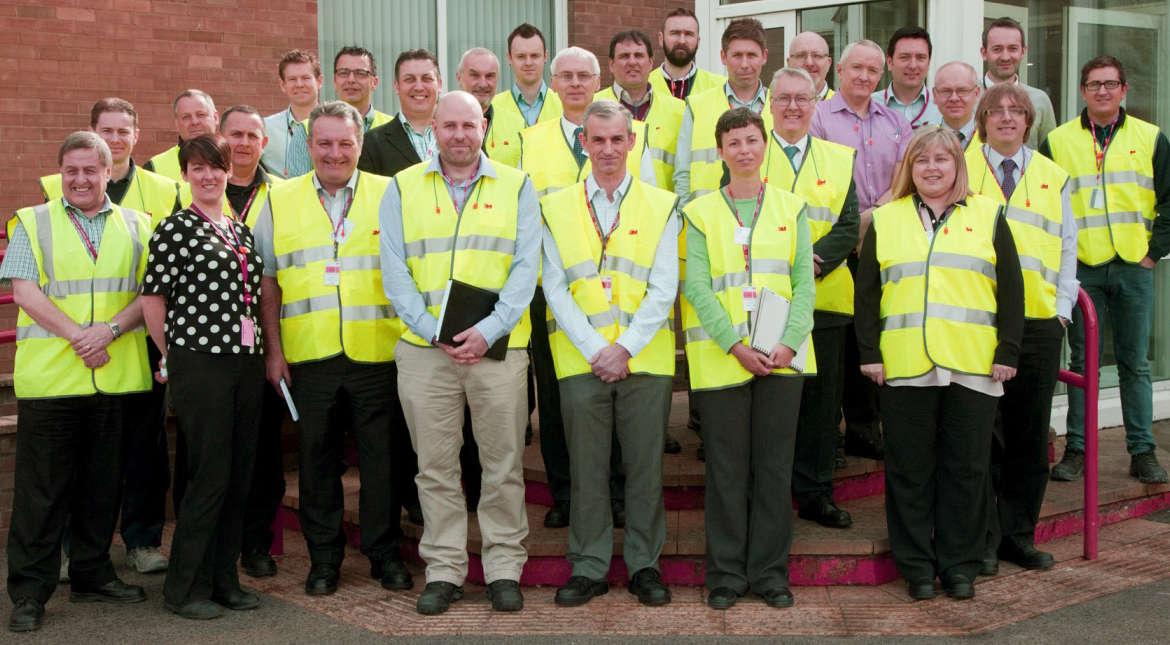 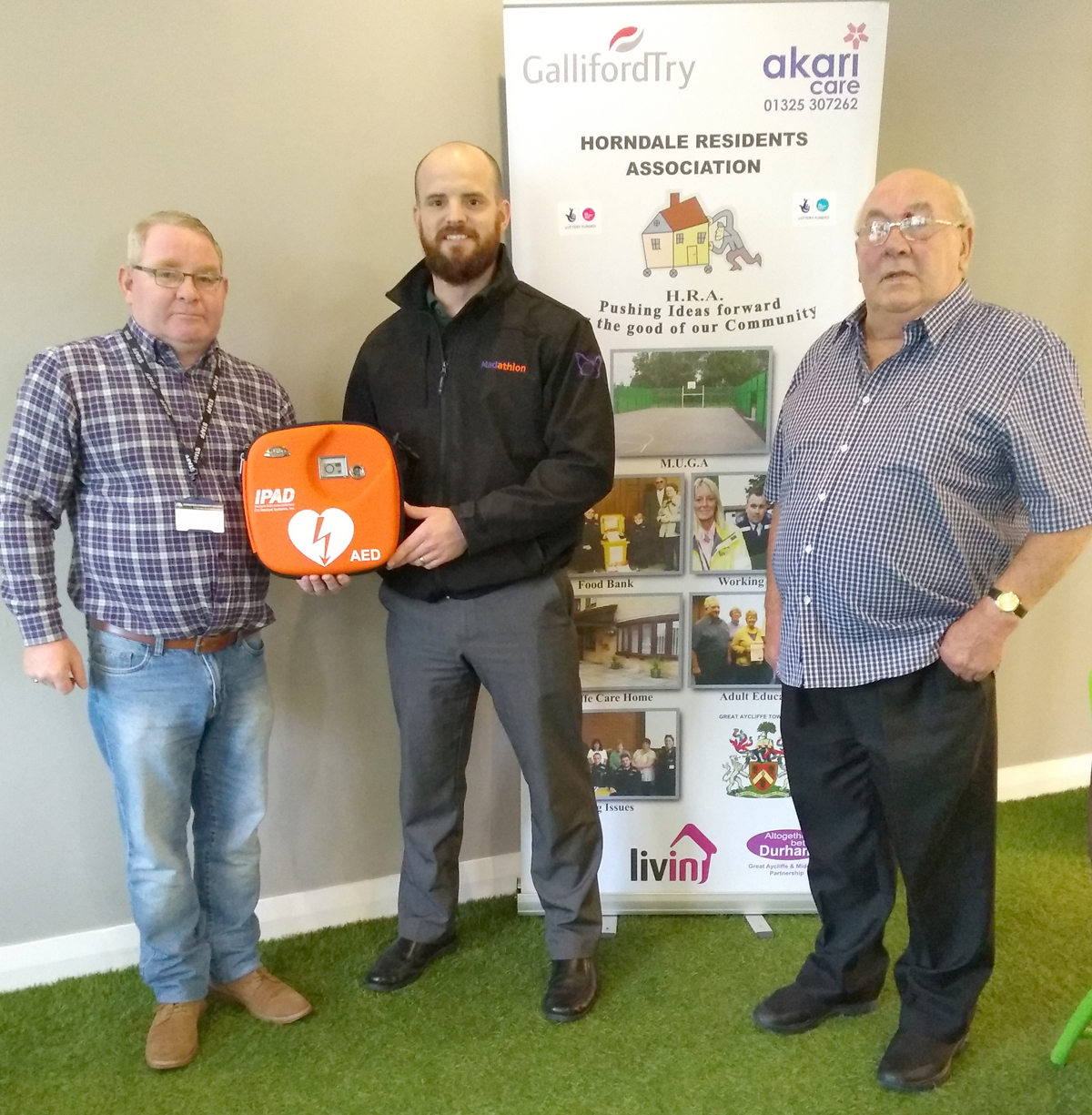 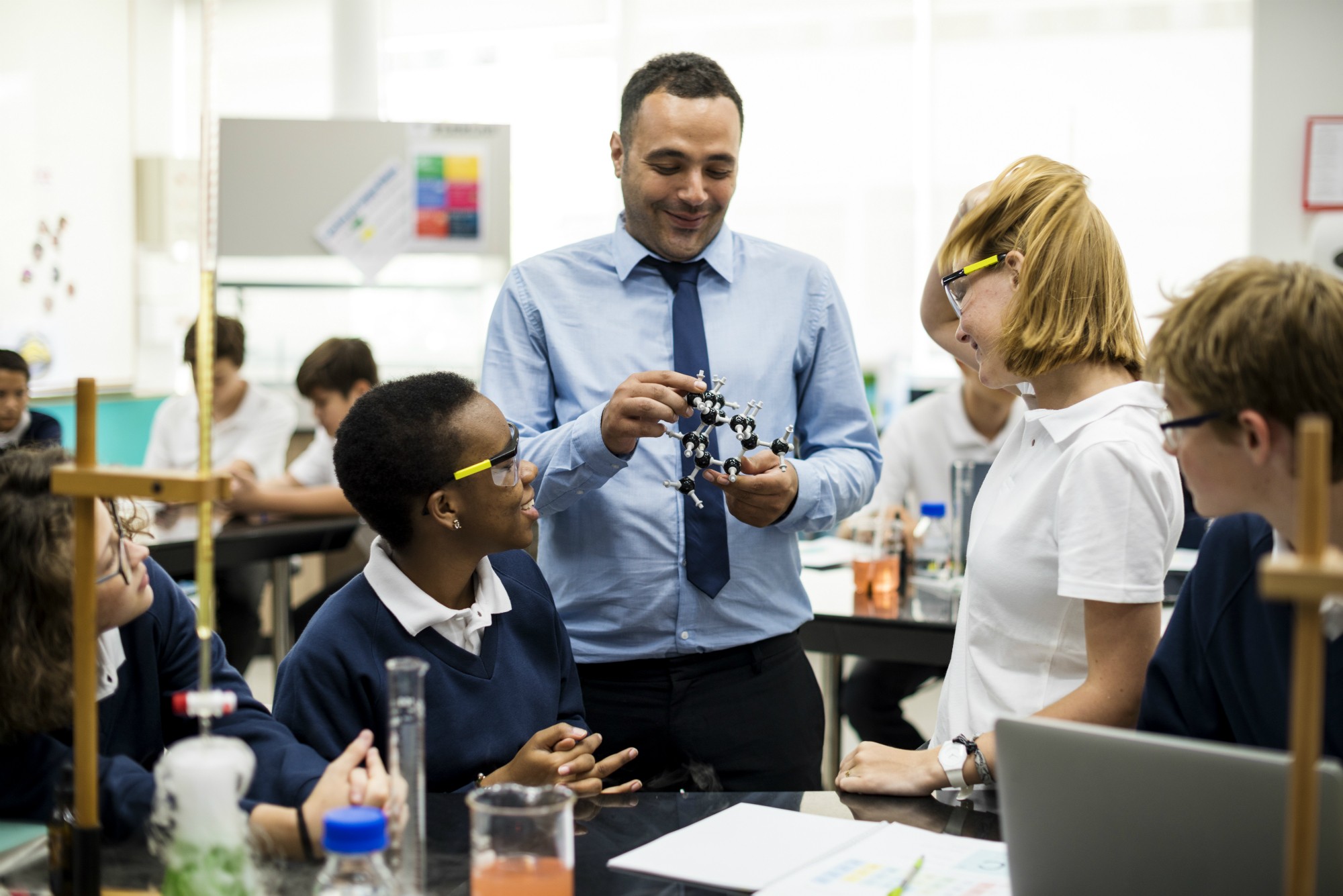 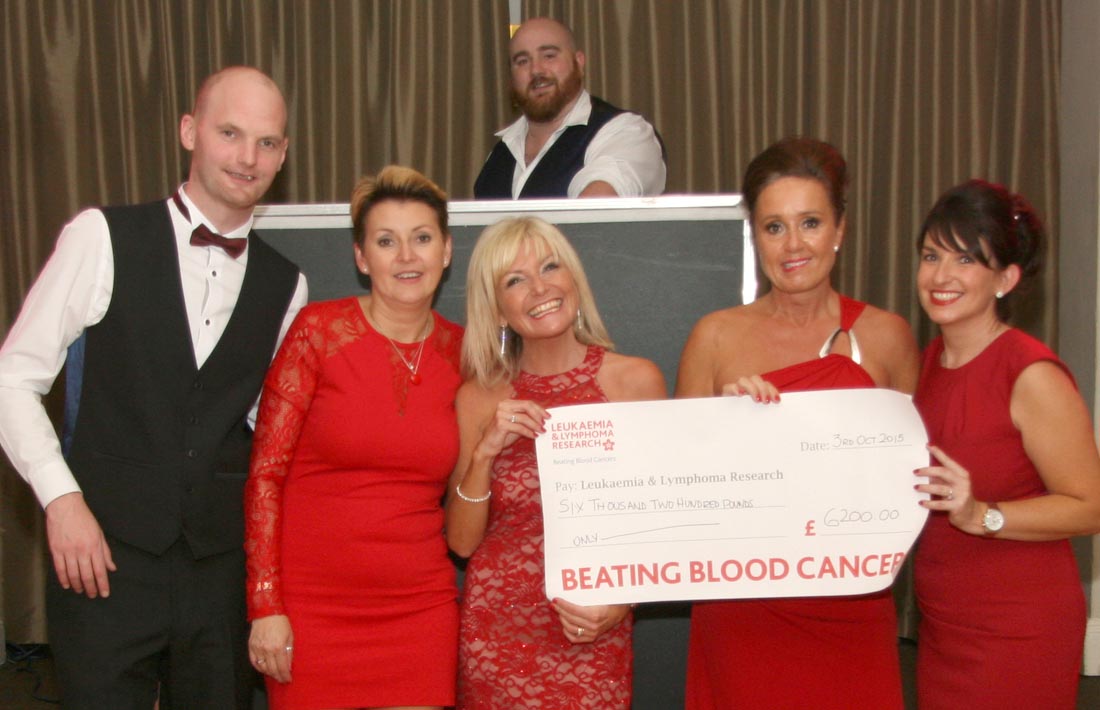