Sponsored Run in Memory of a Friend 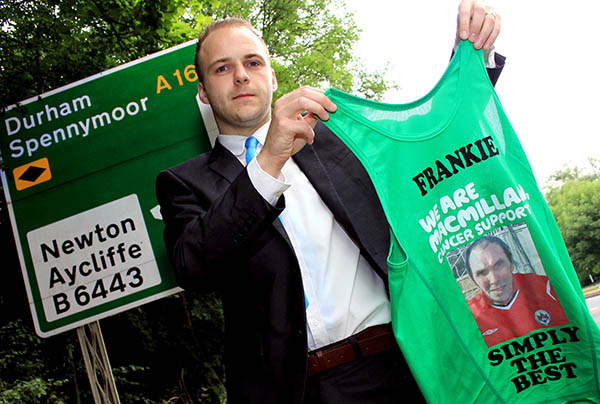 The 28-year-old, who’s never before run long distance routes and has trained for just five weeks, will set off from Northallerton Town FC’s RGPS Stadium at about 10.30am on Saturday.

Complete with his specially-made “Simply The Best” vest, former Aycliffe captain Sean will jog up the A167 to Newton Aycliffe FC’s Moore Lane Park ground.

The route will replicate in reverse a famous walk completed by Frank Swinburne four years ago when, aged 69, he helped to raise £1,250 for his beloved Northern League club, Aycliffe.Last week, 16 fans walked and cycled the route from Northallerton to Aycliffe before the two sides took part in the inaugural Frank Swinburne Memorial Trophy, with Frank’s family making the post-match presentations.

Sean said: “It’s all in the name of a very special man and the efforts that everyone has gone to recently shows how much people thought of him. “Frank’s a big miss, we all love him, but events like this will enable his name to live on. He did so much for us and this is the least we can do.”

Sean is hoping to raise over £1,000 from his solo effort, which will top up an estimated £2,500 raised by the football club last week, with the proceeds being split between Aycliffe FC and Macmillan Nurses, at the request of the Swinburne family.

Donations can be made via PayPal to seantarling@hotmail.com, or direct to Newton Aycliffe FC. 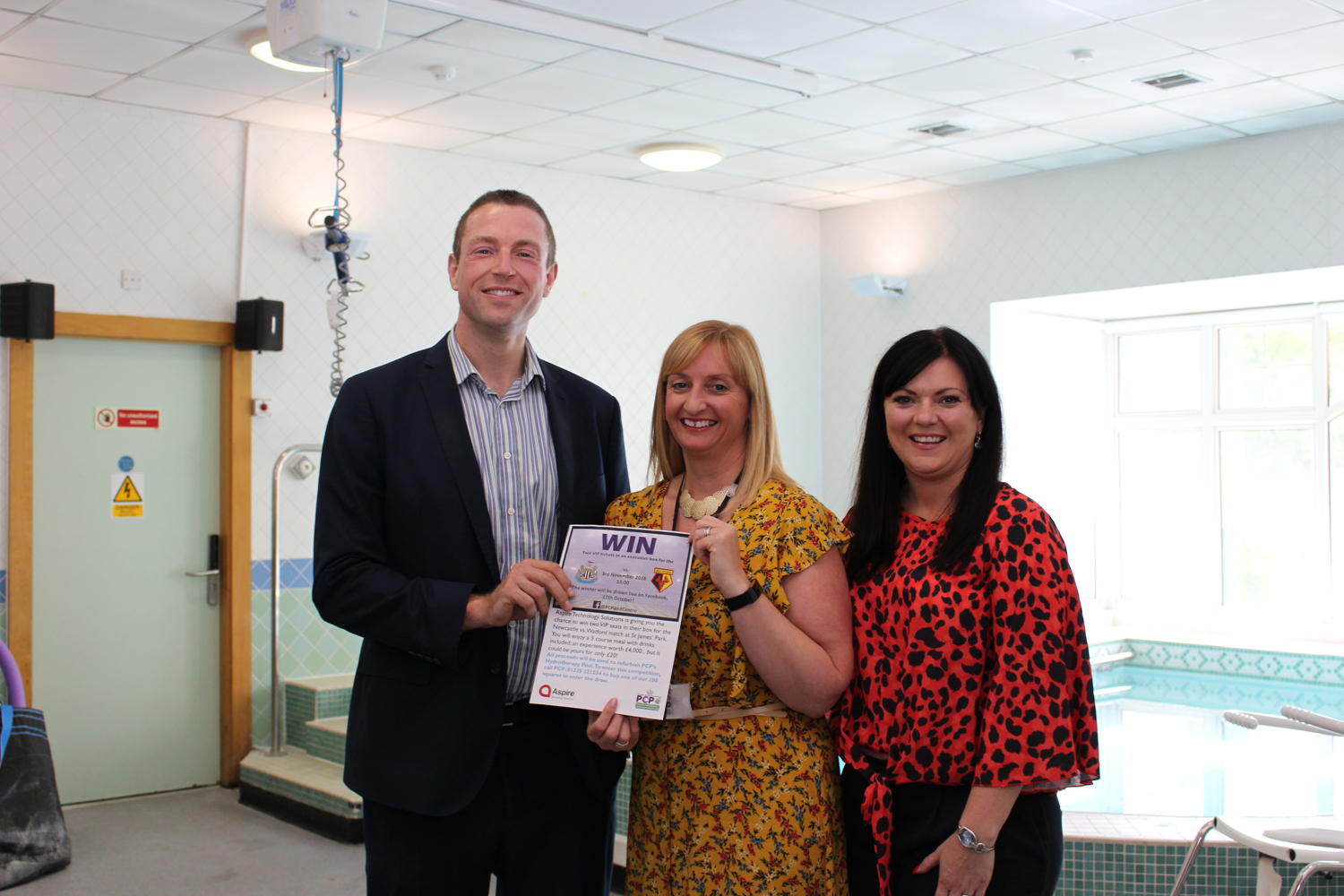 Do You “Aspire” to be an NUFC VIP For The Day? 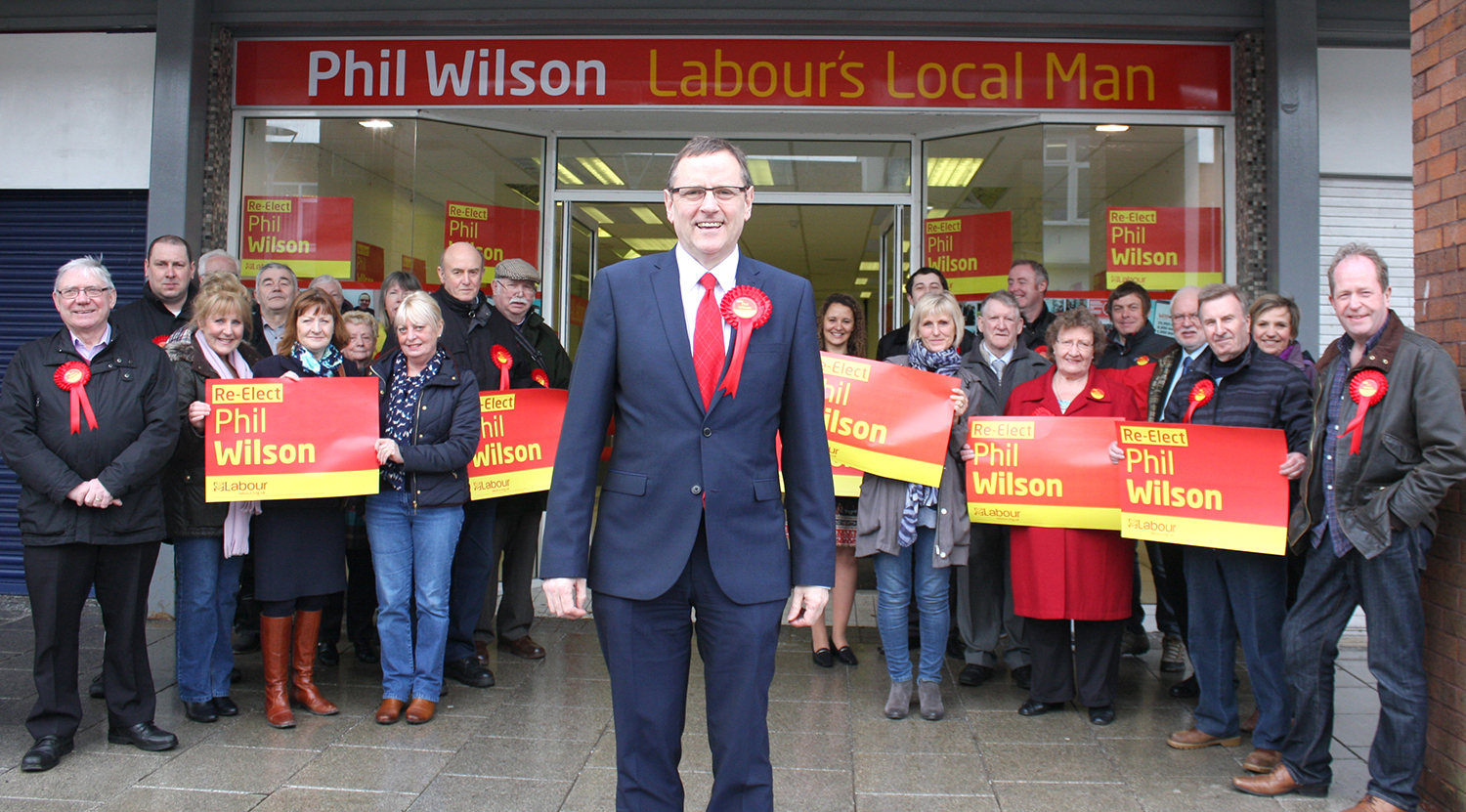 Labour Candidate’s Invite to a Cuppa in Town Centre Shop 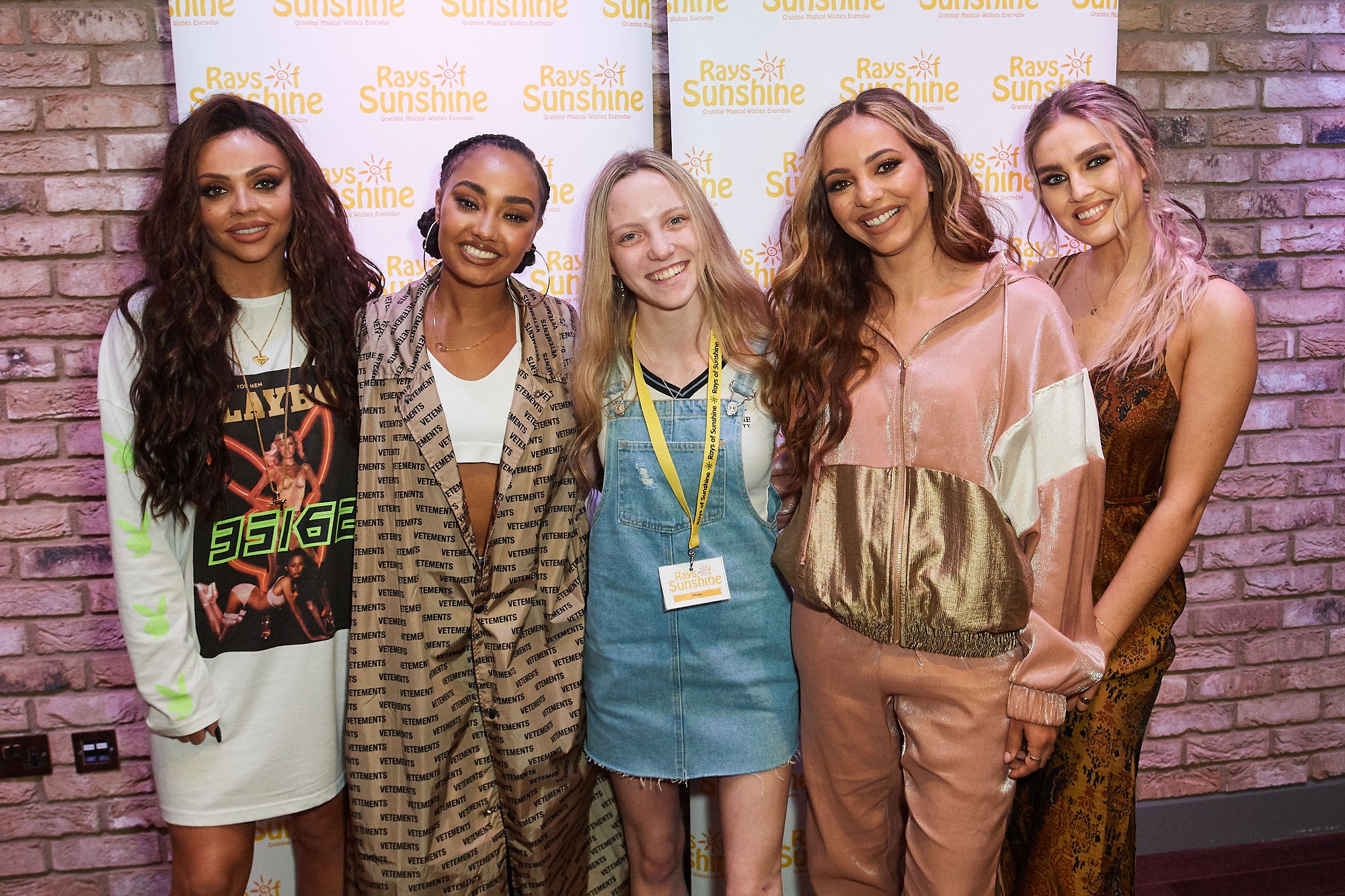 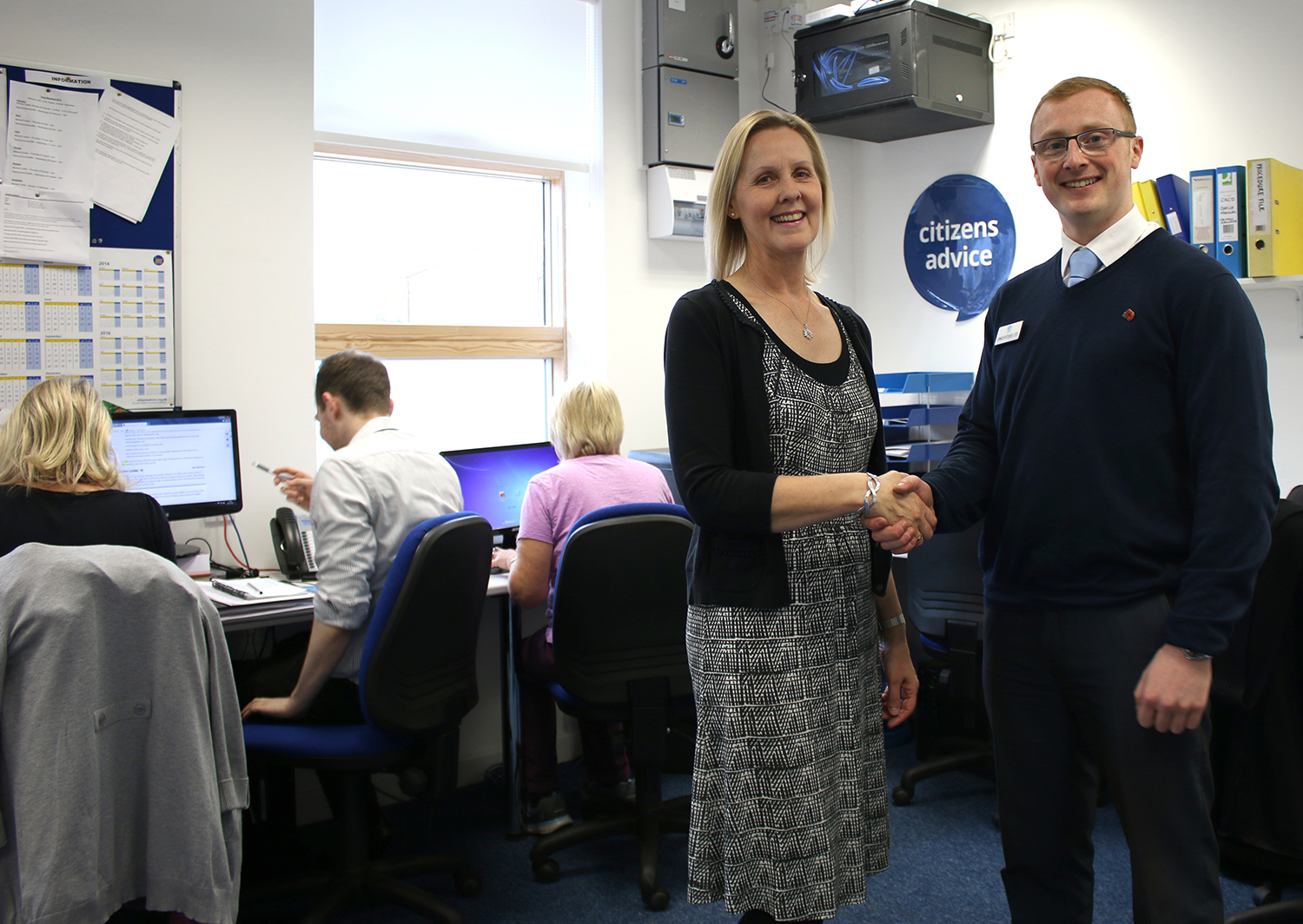