Sponsored Cycle to Angel of The North

As promised to all of his sponsors, local boy Haydn Maclean, 14, who attends Woodham Academy, cycled to the Angel of the North and back to raise money for Teenage Cancer.

He was joined on various stretches along the way by his uncle, Simon Downing for moral support. When Haydn finished the 45 mile round trip he decided that he hadn’t done enough miles for the cause so added a lap of Newton Aycliffe as well as a ride to Darlington Squash Club (of which he is a member) and back.

In total he clocked up 74.4 miles after riding for slightly over 5 hours. 3 of Haydns friends, Alex Smith, Ben Calder and Callum Smith also cycled for the charity but chose to take an alternative route cycling 62.1 miles around County Durham. Together they raised over £500 which will be passed to the charity through the school. Well done to all. 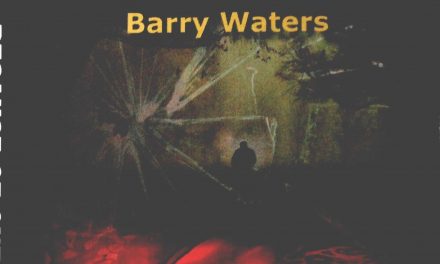 Karate at Woodham for All