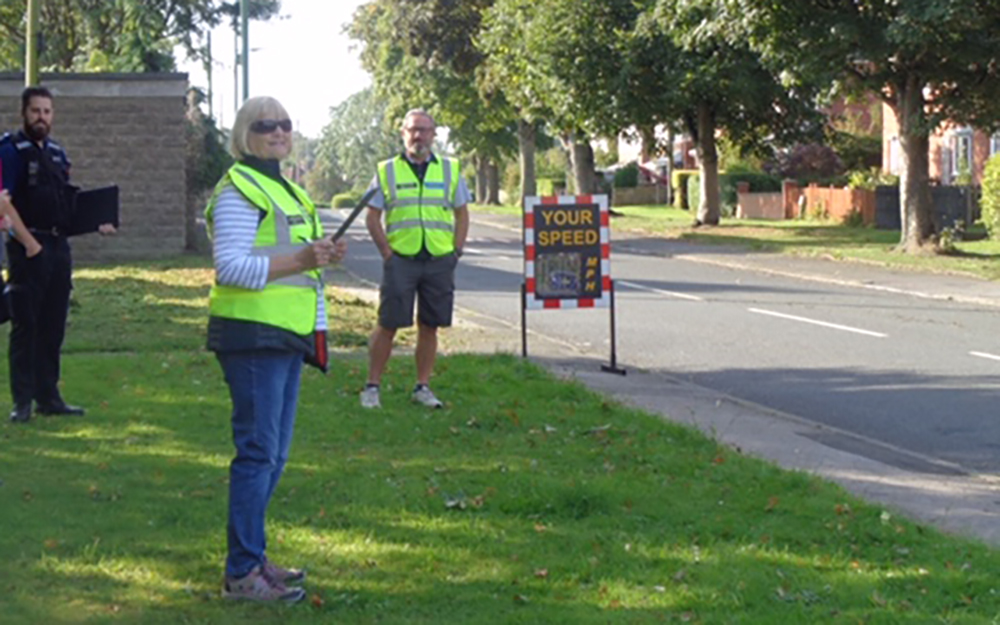 Aycliffe Village Residents Association (AVRA), in association with Durham Police, this week started an ongoing campaign against vehicles travelling in excess of the 30mph speed limit on both the A167 and North Road through the Village.

This has been a problem for years and at last AVRA is able to react and hopefully slow traffic down, especially those coming off the by-pass into the village.

A significant number of vehicles were caught registering speeds well in excess of 30mph and one at nearly 50mph and also drivers using mobile phones, another, in particular, looking down to the left hand whilst texting.

These drivers will be receiving a communication from Durham Police regarding their transgression.

The speed checks will now occur at different times and on changing days for the foreseeable future, so drivers should be sure to be aware that 30mph is the speed limit and observe it.

Registration and Regulation of private landlords