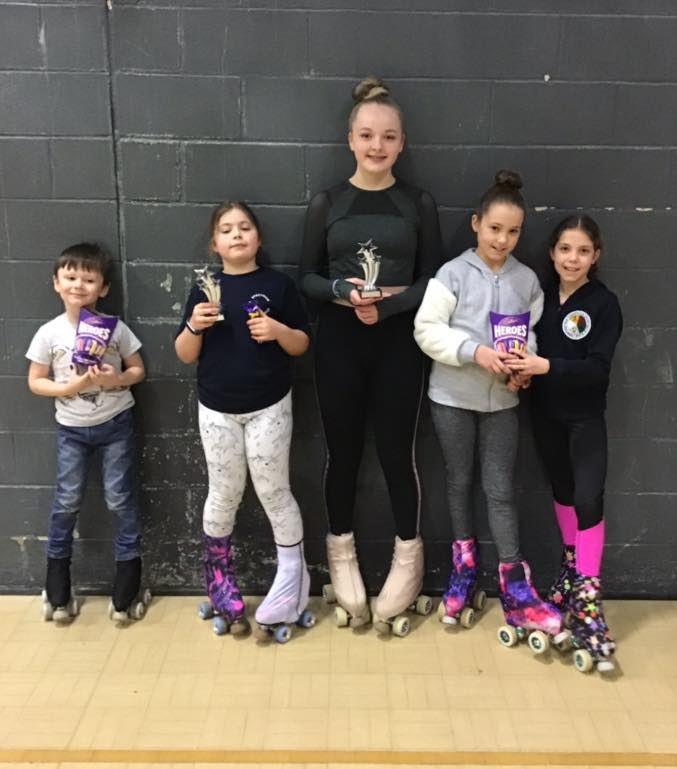 Spectrum Skaters took part in The Iddybiddybox Challenge this week and raised over £300!
Spectrum Roller Skaters were given a challenge to decorate a box and fill it with tiny items. To raise money for the club, the skaters collected sponsors and in total have raised £310! Winner of Top Fundraiser went to Molly Corbett and runners up were Kam and Iris Comerford. Winner of the most items in the box was Lucy Richardson with runner up Liam Stevens.
The money will be used towards the cost of running the clubs first skating festival later in the year. Roller skaters from around the country will be coming along to Newton Aycliffe Leisure Centre to take part in the event planned for 20th/21st July 2019. The club has set a target to raise £2000 before July. Anyone who could support the club with sponsorship, fundraising or any other ideas please contact Coach Tracy Stevens 07891 461958. The club are also on social media (Facebook, Twitter and Instagram). 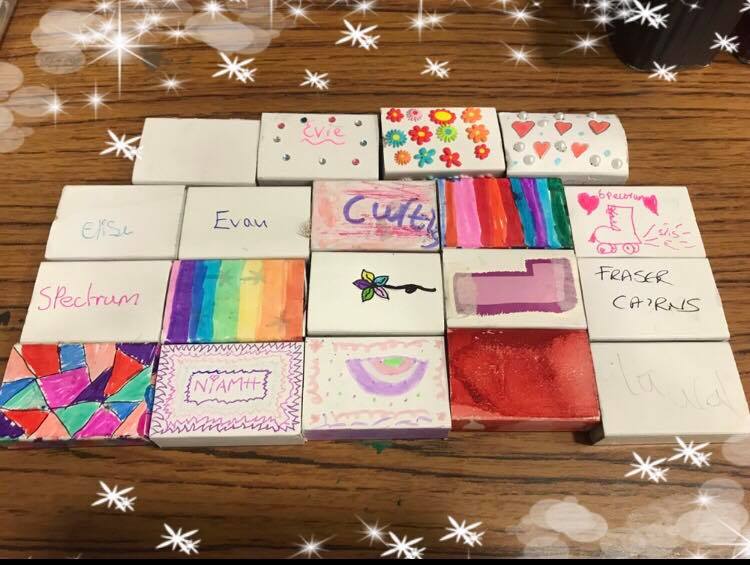 Fans Invited to “Spruce up” Ground! 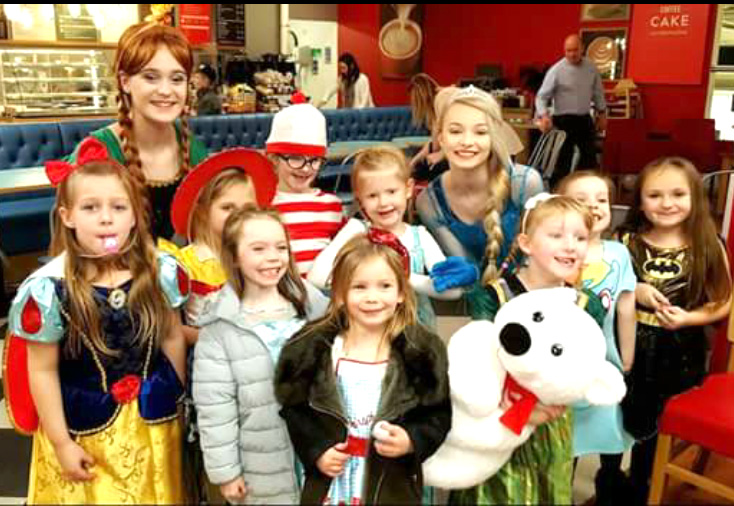 Tesco Give Freya a Birthday Party Fit for a Princess