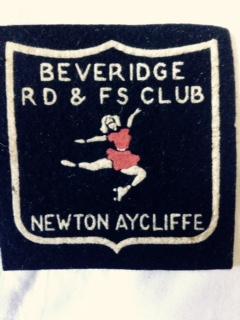 It’s just over 70 years since the town of Newton Aycliffe was born. The early ‘pioneers’ had settled into their new houses, and the town was growing. The trading estate provided many jobs for the local population, friendships were formed, and various social clubs were started.

The hub of the community in those early days, was the Beveridge Hall, in Finchale Road. The hall, along with the adjoining Clarence Hall, was the venue used by so many organisations, including the town’s first library, baby clinic, the Red Cross, St John’s Ambulance, nursery as well as youth clubs etc. Even spiritual needs were taken care of, thanks to the Salvation Army and other church organisations, (who can forget Major Elizabeth (Bessie) Lincoln), roaring round the town on her moped, clutching her supply of Young Soldier and War Cry magazines?

Meanwhile, a young man from Darlington, decided that what the town really needed was a venue for roller skating. Godfrey Bennett, an accomplished skater, who skated at the open air rink in Darlington (South Park) set the wheels (sorry!) in motion, and advertised in the Newtonian – as it was then called. Public sessions were held at ‘The Bev’ on Saturday evenings, while lessons took place twice a week, initially on Sundays and Tuesdays. There was such a good response, that Godfrey (joined later by his brother, Noel) formed a club, with an annual subscription. And so, in January 1960, the Beveridge Roller Dance & Figure Skating Club was born.

Club colours were chosen – black and white, and a badge was designed and manufactured. Many of the first members initially only had ‘street’ skates, made from metal, but eventually, most were able to buy (often second hand), white leather skating boots. A committee was formed, mostly consisting of skaters’ parents. Membership subscriptions helped to pay for the annual Christmas party. Such was the popularity of the lessons, that there was often a waiting list to join.

In later years, a trip to the theatre to see shows like The Sound of Music & My Fair Lady were very much enjoyed by members and their families. Summer day trips also took place, to places like Butlins at Filey. Everyone was transported there by Mr Billy Voy’s Central Coaches.

Skating competitions took place, initially in roller dancing and figure skating, then in later years, free skating and even roller disco competitions. By then, both Godfrey & Noel were the skating instructors. They both gave up every weekend to enable youngsters (and adults) to skate. Additionally, both served on the committee, and spent many hours organising competitions and shows. Competitions were always run very strictly – if club colours and badges were required, nobody would break those rules. Similarly when medal test days took place – we all conformed.

Sadly, in the mid 80s, at very short notice, the council decided that the Beveridge Hall and Clarence Hall had to be demolished. This meant that the skating club wouldn’t be able to continue as before. Godfrey (assisted by his daughter Lesley) ran ‘open’ skating sessions at the Recreation Centre for some time, before hanging up his skates for good.

My reason for the tale above? The founder of the Beveridge Roller Dance and Figure Skating Club celebrates his 80th birthday on February 16th. Has he retired? Not likely! Godfrey now runs a charity shop, ‘All Sorts’, at St Clare’s Church (self funded) 3 times a week.

For everything he did to put roller skating on the map, & inspiring others to keep the torch burning, a big ‘Thank You’. Happy Birthday Godfrey A Bennett, from roller skaters worldwide. (Former members now live in Canada, America, Australia & New Zealand, and all send their love). 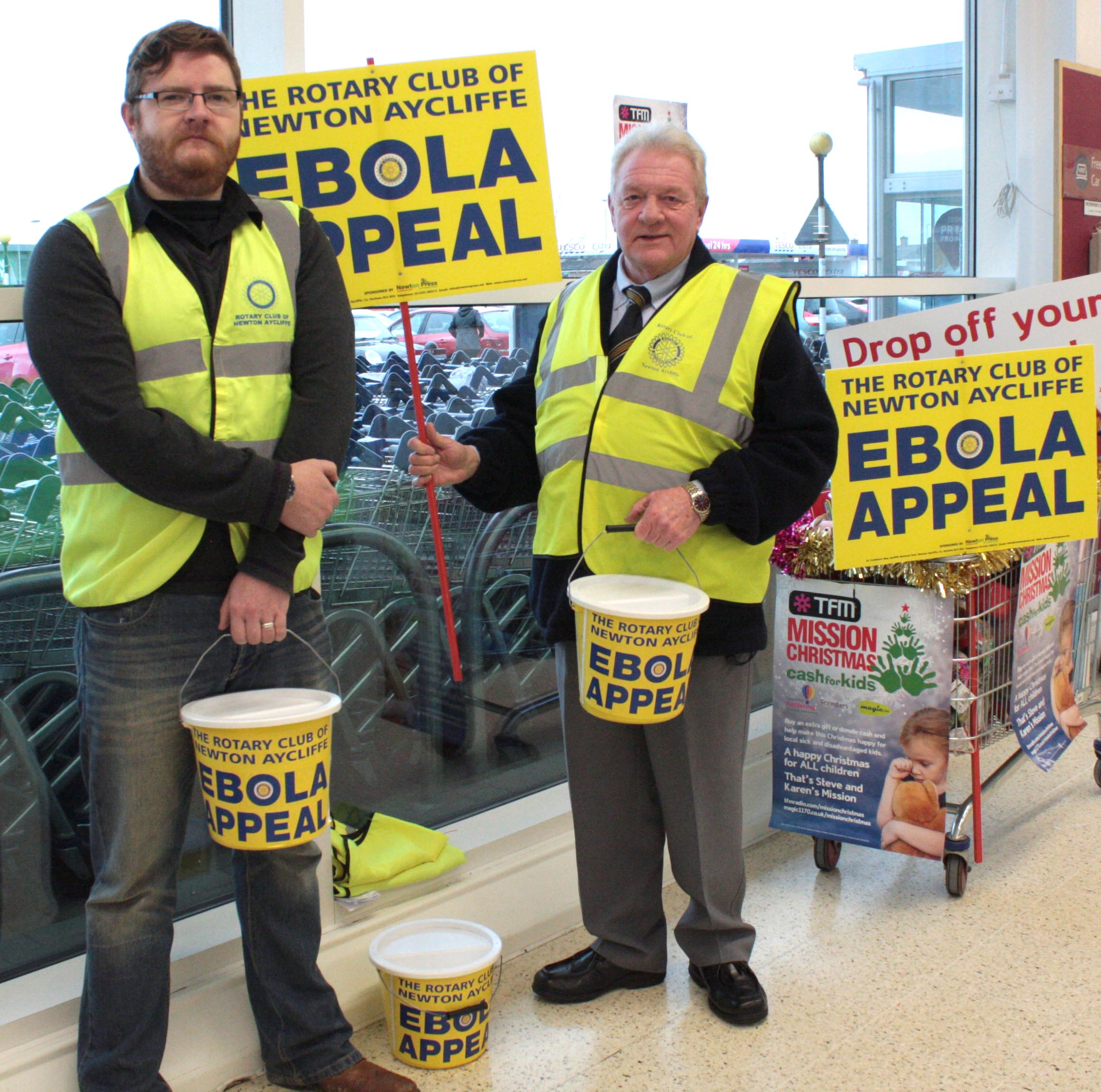 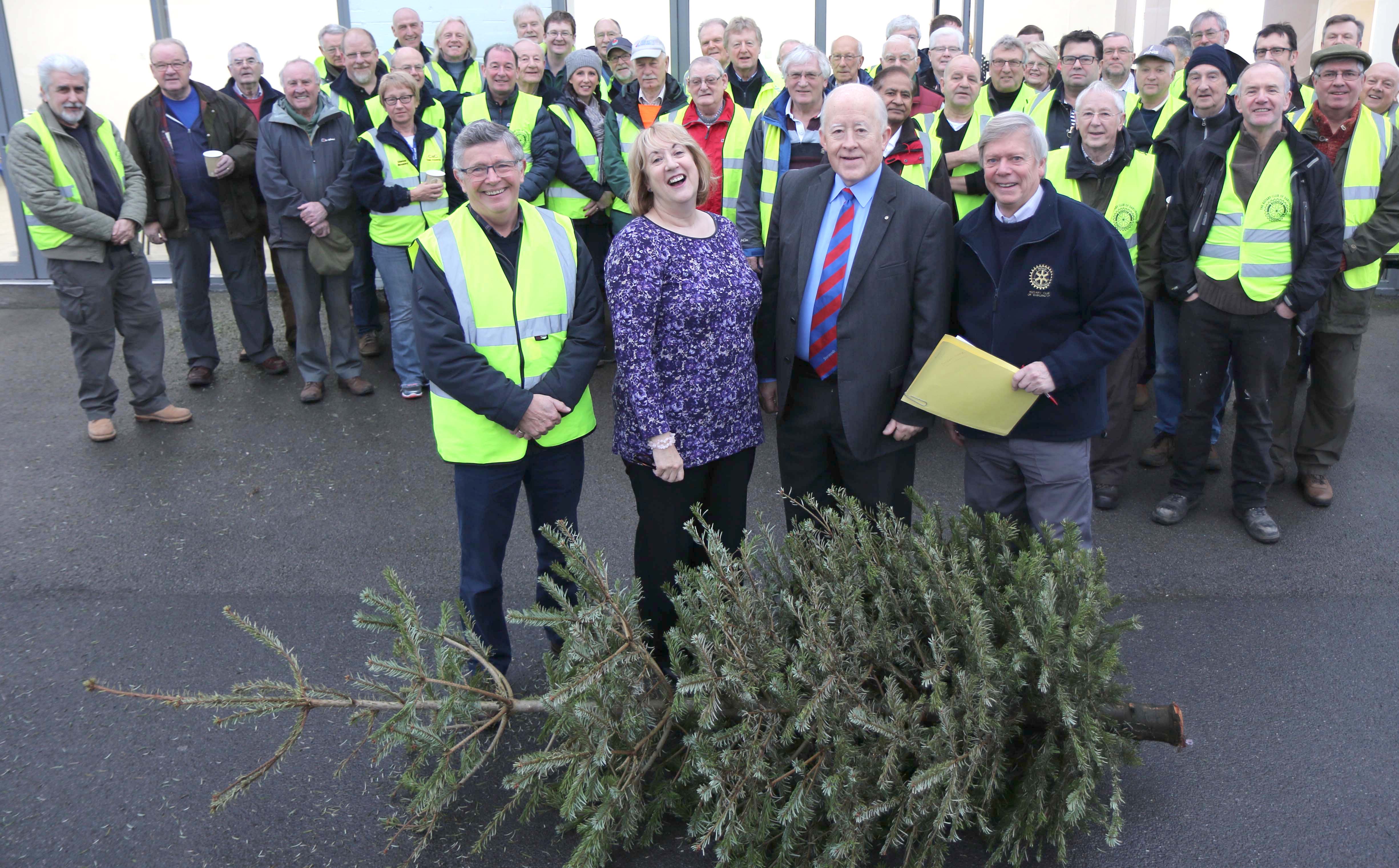 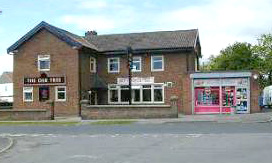