Six of the best black and white movie treats 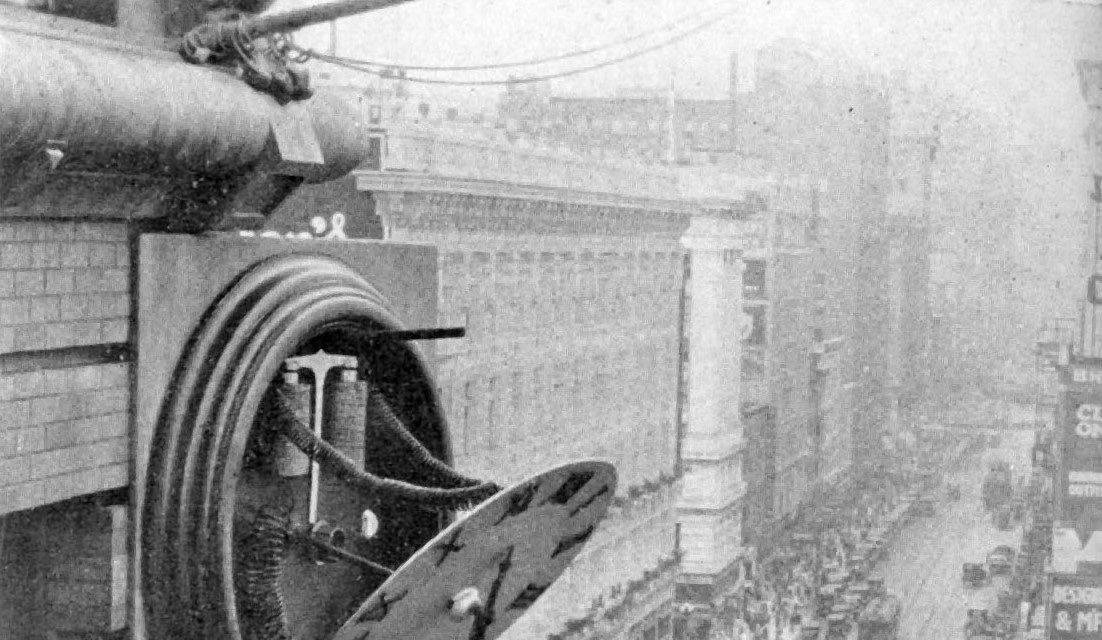 Lights, camera, action – and music: the movies are coming to Darlington New Orleans Jazz Club in the very best black and white way.

On Saturday 21 September international jazz pianist Jeff Barnhart brings his great Silent Movies Show back to the club with an all new line up of films from Buster Keaton, Fatty Arbuckle, Harold Lloyd, Bebe Daniels and their friends from cinema’s great early days – but it won’t be a quiet occasion.

Jeff brings the films to life and delights his 21st century audiences when he performs a treasure trove of stories, songs and theme tunes whilst footage from some of the earliest silent movie comedy films rolls out on the large screen above him. He’ll play non-stop piano and weave his musical magic from scene to scene whilst the screen sparkles with stunts, suspense, humour and romance. The spectacular show proved a huge audience hit when he brought it to Darlington last year, and this year’s version is bound to go down well with Club regulars and new visitors alike.

Darlington New Orleans Jazz Club’s world-class gigs come at a very local price of just £10 per person on the door and there’s no charge for young people 15 and under. The Club meets at St Augustine’s Parish Centre, Larchfield Street, Darlington, where there’s plenty of free onsite parking. Doors open at 12 noon and the show begins at 12:30pm

If you don’t want to drive, the Parish Centre is just a short walk from the bus stops on Tubwell Row and Darlington railway station. For more information go to www.darlingtonjazz.co.uk 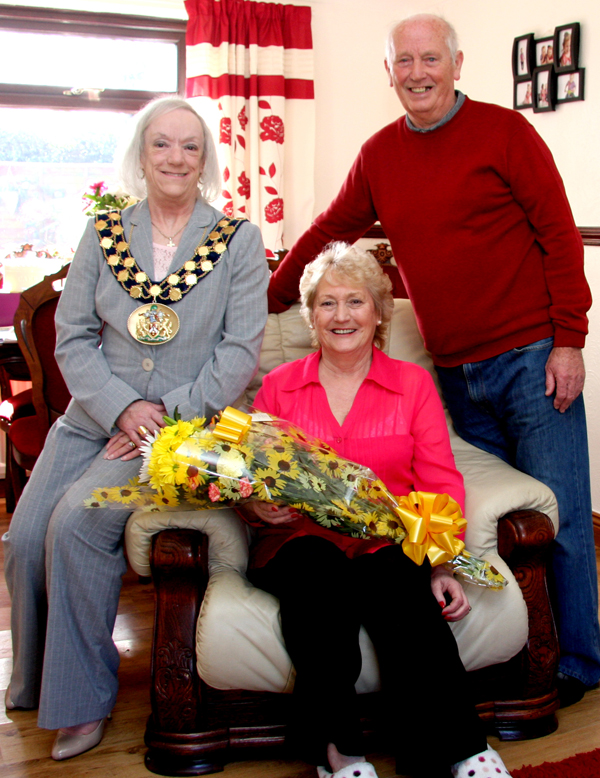 Pat Spends a Lot of Time in the Doghouse 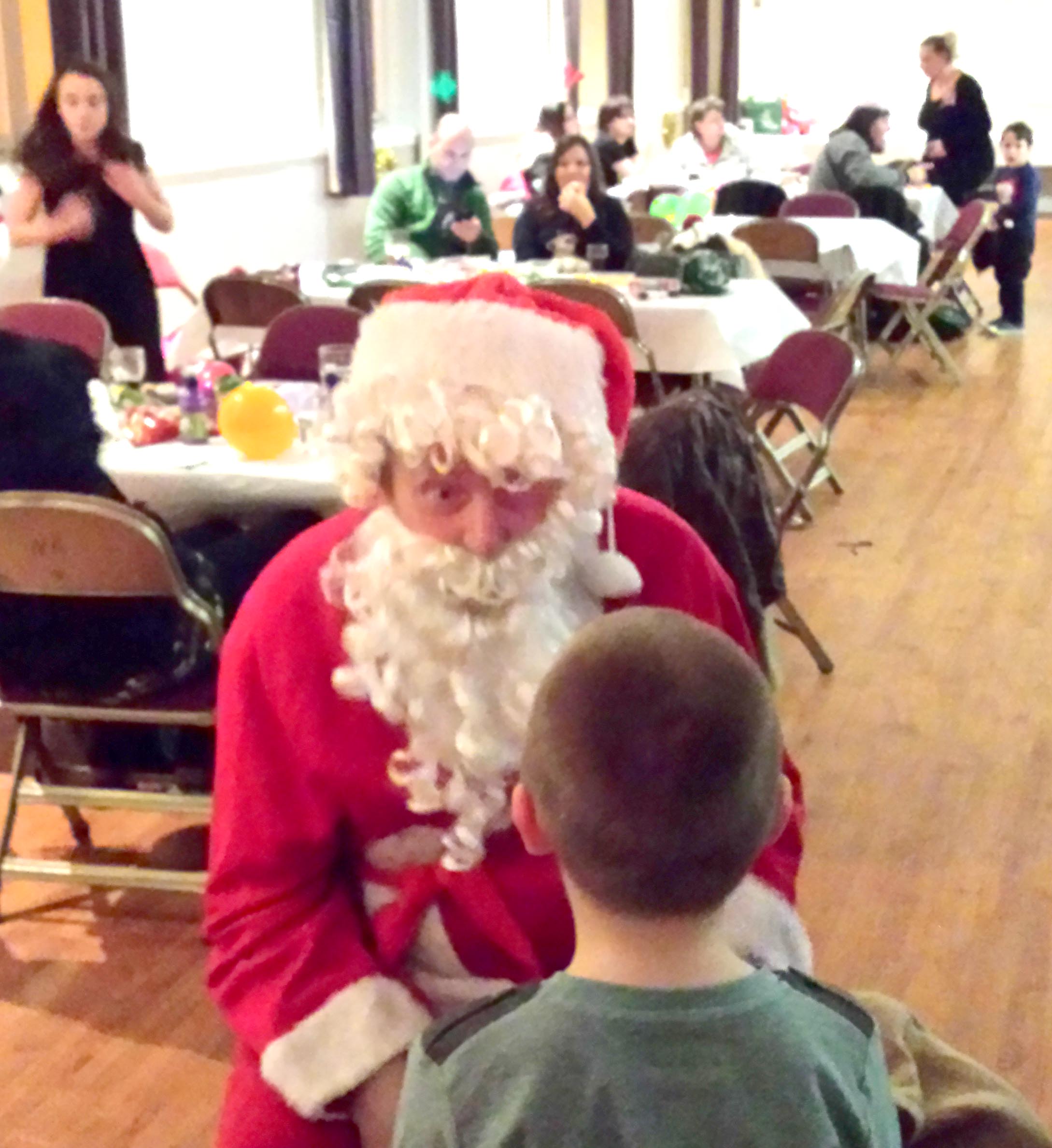