Simon Awarded ‘The Order of Mercy’ 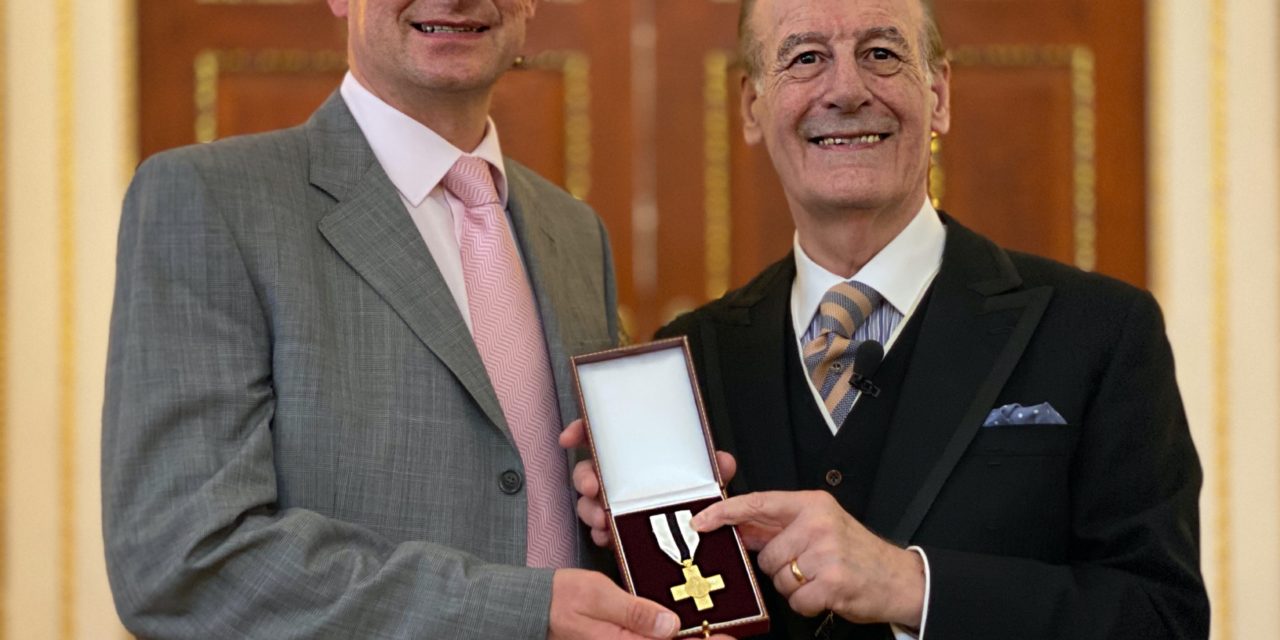 Mr Simon Rossinelli, The Friends of Darlington Memorial Hospital, has been awarded the Order of Mercy, a prestigious medal, for his voluntary service over many years to charities and non profit organisations in the United Kingdom and overseas. The awards ceremony took place at The Mansion House, in London, in the presence of HRH Princess Katerina of Yugoslavia, The Lady Mayoress of London and many other distinguished guests.
The Rt Hon the Lord Lingfield, President of the League of Mercy, said “Mr Rossinelli has done extraordinary work for those most in need. He is a marvellous example of someone whose long standing and voluntary dedication to the service and welfare of others is noteworthy and remarkable and we were delighted to be able to make this well deserved award to him.”
The League of Mercy, originally created in 1899 for the encouragement and recognition of voluntary work in hospitals and the community, was refounded as a nationwide registered charity in 1999 and now continues the work of the original founder, the then Prince of Wales, later King Edward VII. 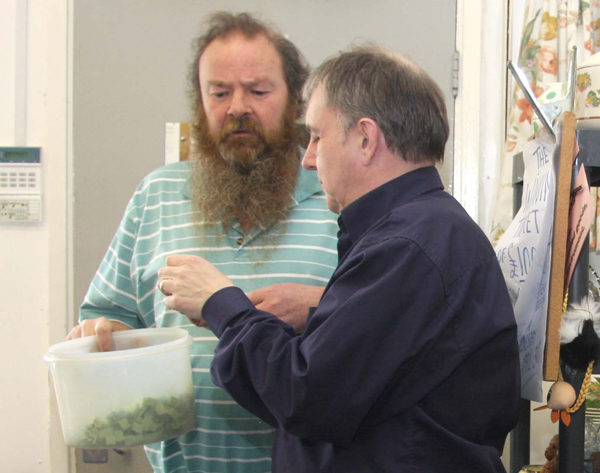 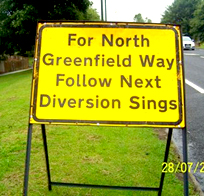 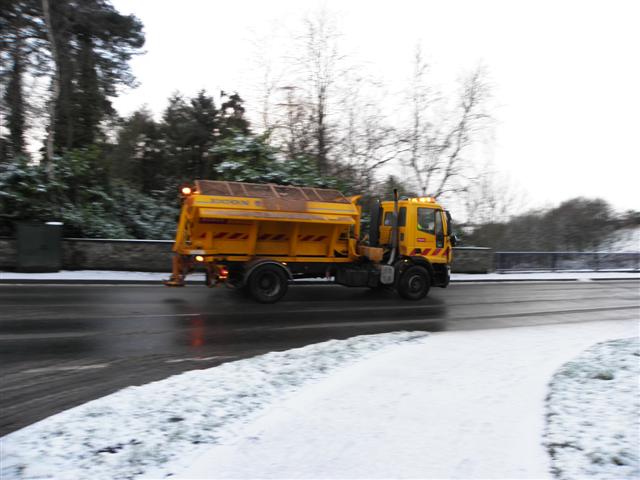