Shocking Reasons People Give up Their Dog 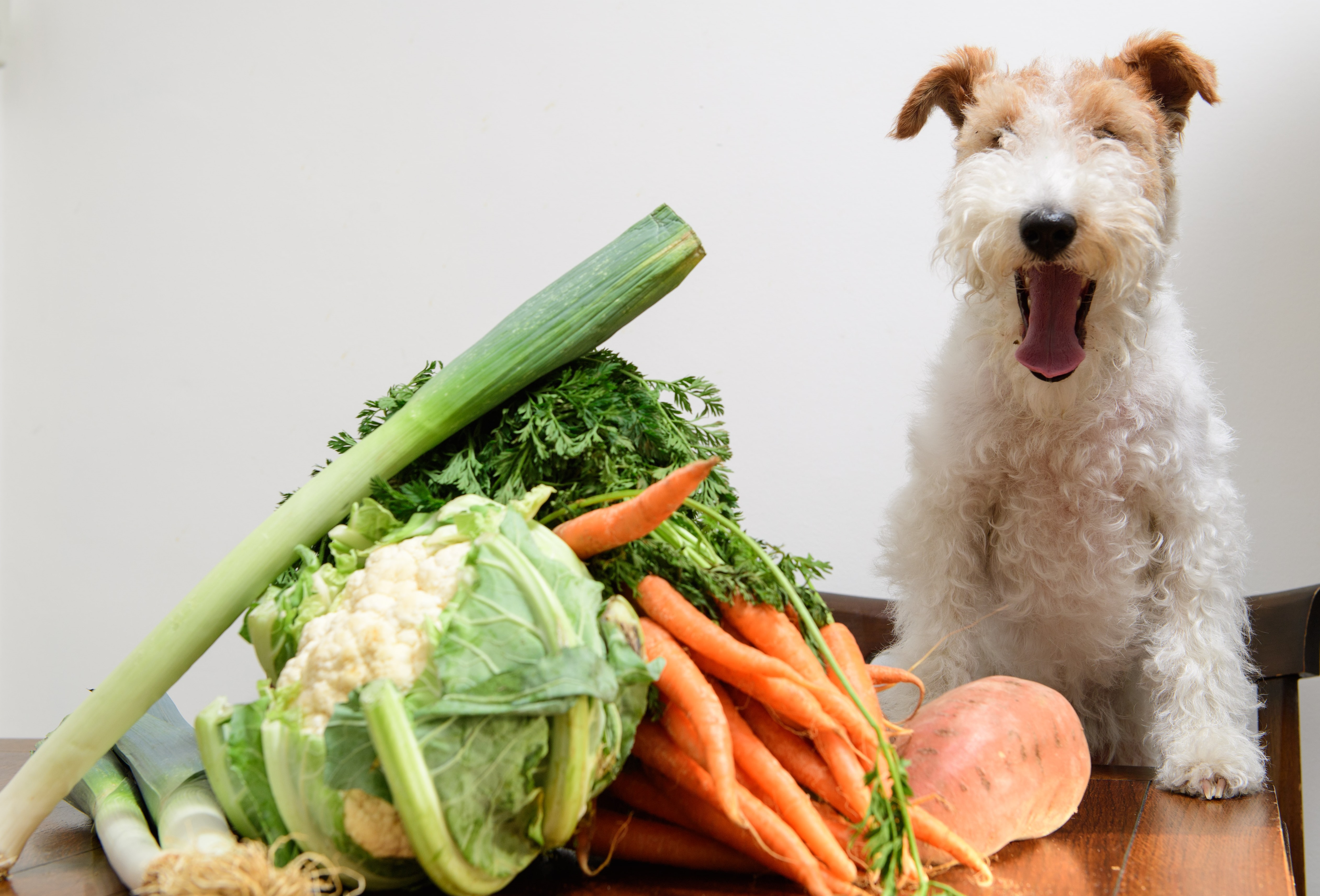 “He wasn’t a vegetarian” or “didn’t like being dressed up” blamed, as Dogs Trust braces itself for influx of unwanted dogs, after receiving a call every five minutes last Christmas.

Dogs Trust in Darlington is bracing itself for the post-Christmas influx of unwanted dogs and is urging the British public to remember the charity’s iconic slogan ‘A dog is for life, not just for Christmas’ after a year of bizarre reasons offered by people giving up their dog.

Dogs Trust’s Sadberge Rehoming Centre received a total of 8 calls a day from people looking to give up their dogs in the month following Christmas last year. Reasons over 2017 included:

• I’m a vegetarian but he always wanted to eat meat

• I got him as a secret Santa present

• He was panting too much

• He didn’t like it when we played dress up

To bring the message home the charity has created a video called “Why I left you” with a twist, which highlights the carefree attitude which people sadly display towards dog ownership.

The charity’s iconic slogan has proved just as meaningful today as it was when first coined nearly 40 years ago as a new survey reveals 17% of dog owners in North East England spend less than two weeks researching before buying a dog and 1 in 5 people confessed to buying a dog simply because it was a cute accessory.

The survey also revealed that 17% of people admit to buying or receiving a dog as a Christmas gift. The dog owning public also significantly underestimated the financial cost of dog ownership with 78% believing their dog will cost them less than the actual cost of £10,000 during its lifetime.

Jake Flatman, Assistant Manager at Dogs Trust Darlington, said: “Dogs Trust take in thousands of much loved dogs from heartbroken owners who sadly find themselves unable to continue to care for their dogs due to unavoidable changes in their circumstances so it’s particularly hard for staff when they see the other end of the spectrum; dogs handed in simply because their owner’s bought them on a whim and consider them little more than toys to be discarded when the novelty wears off.

“We really hope this Christmas is the year our nation of animal lovers finally takes heed of our slogan ‘A dog is for life, not just for Christmas’ and we don’t see dogs discarded because their owners have not considered the lifetime commitment of dog ownership.”

Dogs Trust urge anyone considering getting a dog to ensure they do their research to find a dog compatible with their lifestyle so they are fully aware of the realities of caring for a dog for the duration of its lifetime. To find out more about what to consider when getting a dog and Dogs Trust work over the Christmas period please visit: www.dogstrust.org.uk/Christmas2017

Sent to the Editor of the Newton News. If you have a local story that we may be interested in, please send to syd@newtonnews.co.uk 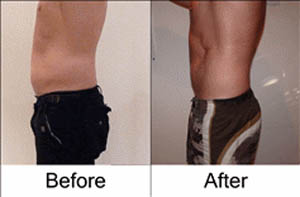 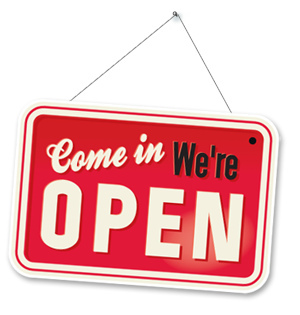 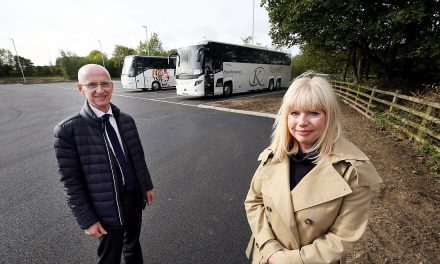 Have a Safe Bonfire Night