‘Shildon is in Motion’ at Greenfield 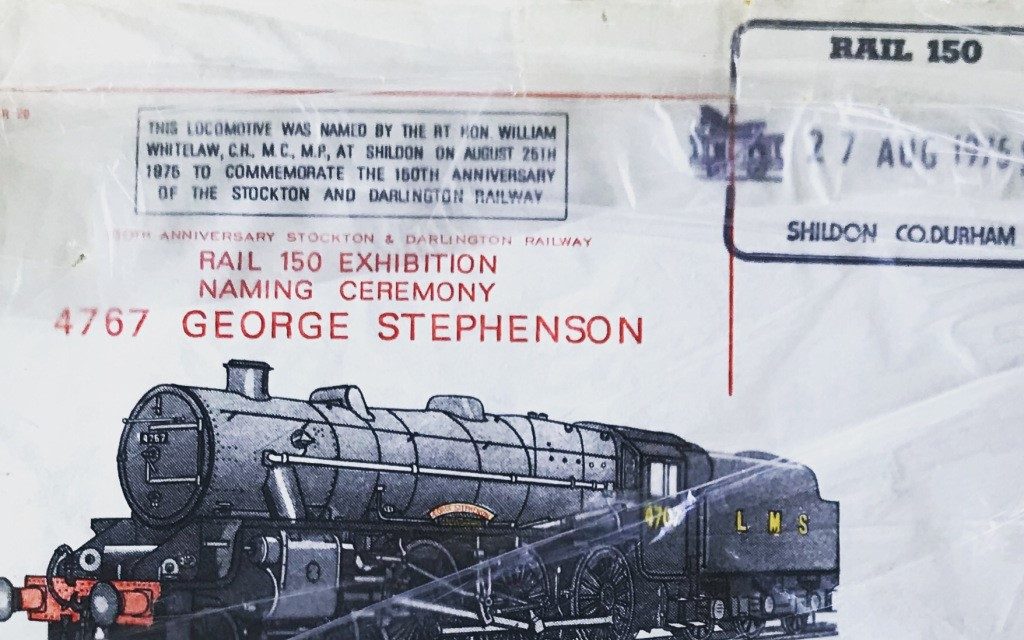 Greenfield Arts have had a great start to ‘Shildon in Motion’, a project that examines extraordinary aspects of Shildon’s past and celebrates the ongoing creativity and ingenuity of Shildon’s people and its future.

As part of the initial phase, members of the community were invited to Locomotion Museum to share their stories and experiences. Project leaders Katy Milne of Greenfield Arts and designer Nic Golightly were thrilled to meet with some fantastic people from Shildon over tea and cake! People who care passionately about its heritage and future.

Guests included residents, volunteers, historians and those who had ‘served their time’ at the works, the morning was a great success, full of sharing stories, interesting items and good ideas.

Stories captured were about the place and the people of Shildon, uncovering topics such as Kitty Sanderson’s journal from the 1880’s, the pocket-watch given by Timothy Hackworth, the LNER whistle, the time capsule situated in ‘Dave Camp’s house’ and other exciting items and tales.

The project will culminate in artwork for Shildon station, alongside a better understanding of what it felt like to be from Shildon. Why not find out more and follow our blog https://bit.ly/2OPiBjB where you can add your stories too and be part of a brilliant community project.

The project will see Greenfield Arts working with a wide range of organisational partners under the collective of the Bishop Line Community Rail Partnership including Locomotion, Shildon Station Adoption Group (New Shildon Residents Association), Friends of the National Railway Museum (North East Branch), Northern and Shildon Town Council, and alongside Stockton and Darlington Railway, all of whom share the vision of creating something that transforms Shildon Station, publicly and visually signposting and showcasing Shildon as a destination of national significance. 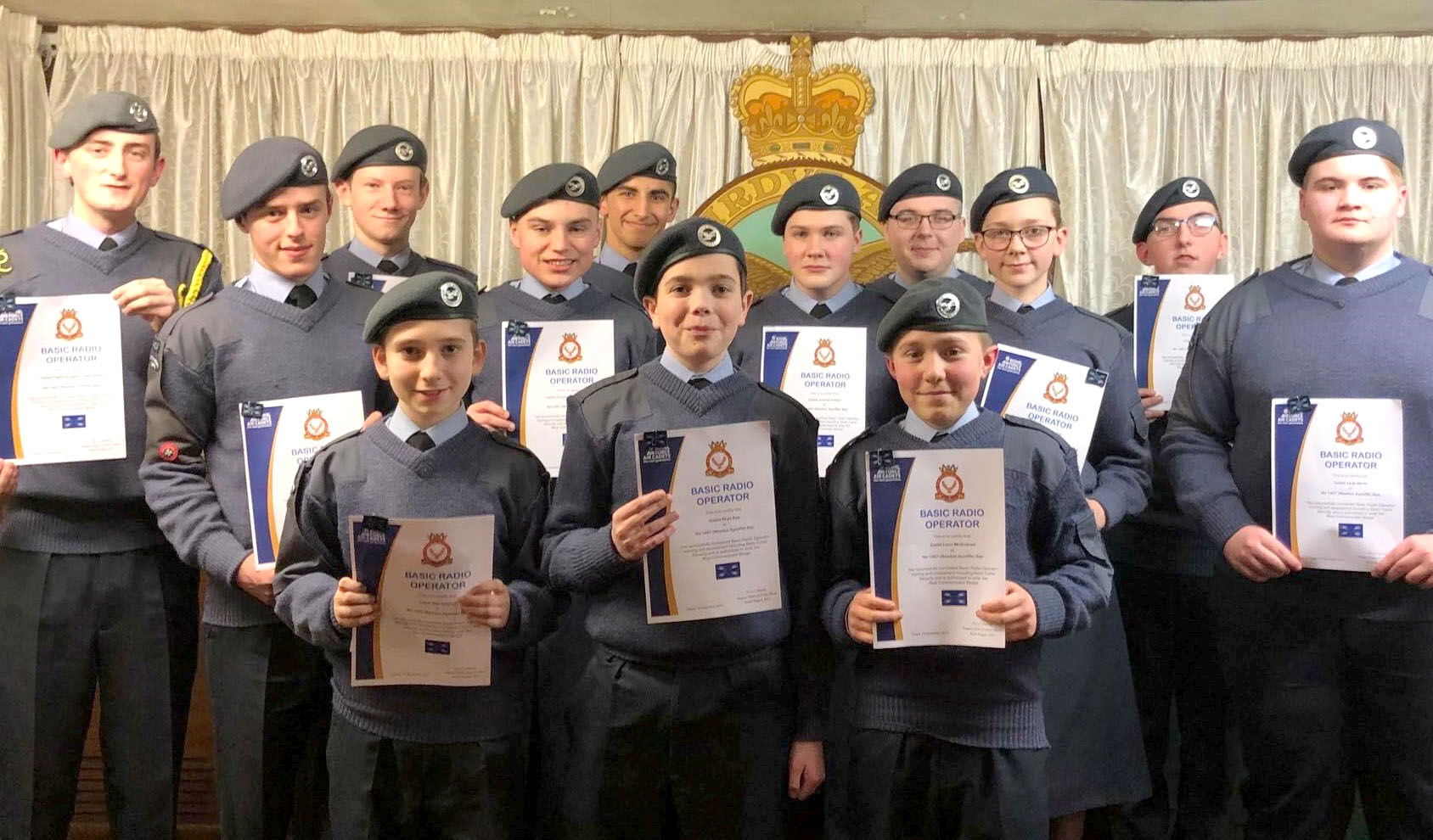 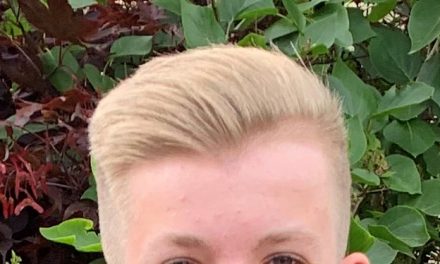 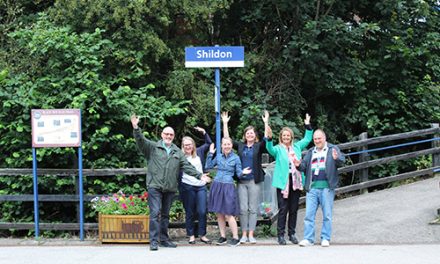