Dear Sir,
It’s election time for some here in Newton Aycliffe with leaflets landing thick and fast on our doorsteps, one in particular grabbed my attention and that was the Lib/Dems. This seemed to be edited by Cllr. Michael Stead which was all about his self – praise.
The main headline being £20 million school boost. It’s always great to see our town receiving investment. One thing that is important to note though, about the portacabin hire, is that it was the Lib/Dems and Tory’s in 2010 who withdrew the funding to rebuild Sunnydale School when they came to power, which has put the unnecessary strain on our schools. A classic Con/Dem policy, give with one hand and take with the other!
On the electric bin wagons, you’d think with the business acumen professed by some of the Lib/Dems they’d understand how capital expenditure works. Those wagons were long planned and by the previous administration, but much like the rest of the leaflet, the glory is only for them.
The HQ, now this was a contentious issue during the election. What is missing here is they are also considering building a third one! And, if you read between the lines, they are looking at moving in themselves after officers told cabinet the new HQ made financial sense all along and thirdly, a third party may be interested in buying the building. But, as we are reminded, it’s supposed to be on a floodplain. Why would a third party be so keen if the building’s going to flood all the time? Why would you move in if it’s going to flood? Is that because it won’t flood?
One big omission this time in the leaflet though is council tax, I’m old enough to remember when we were all going to get up to £400 off our bill. Given the cost-of-living chaos brought on by the government, you’d think this would be their main priority for residents with Christmas just round the corner. Strange how there’s no mention of that flagship policy from the election promise of just 5 months ago. This is just some of the failed policies of this Lib/Dem coalition.
Kind regards,
Vince Crosby 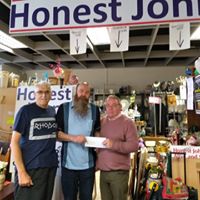 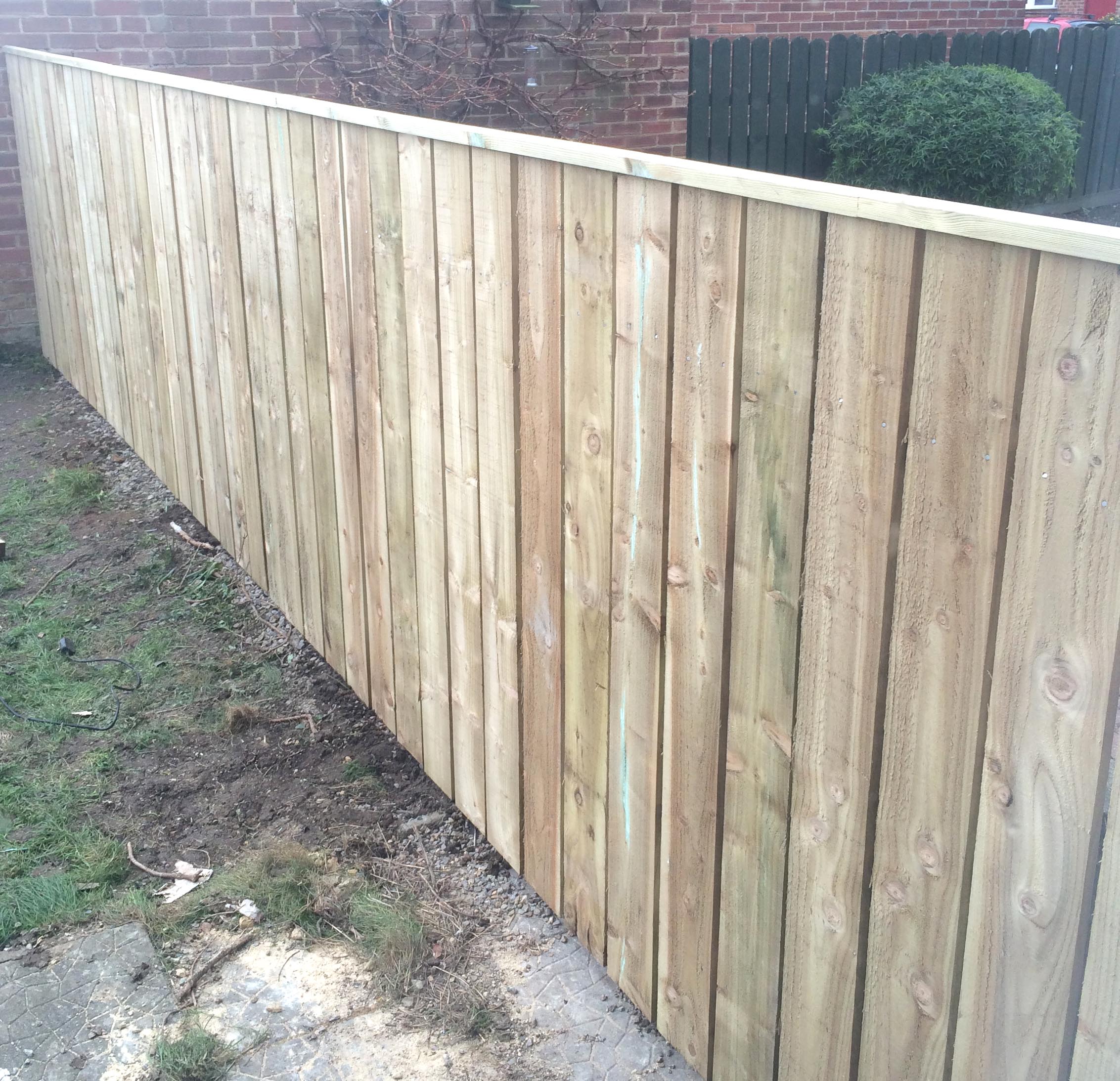