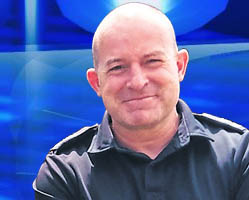 Having been in my role now for approximately 2 months, I have been overwhelmed by the support from the community, the assistance that we get from partner agencies including the town council, and the positive attitude from my team in wanting to get out and make a difference.

June has presented the police with a number of issues around anti-social behaviour and crime, with a drive by the Neighbourhood Team to tackle a number of burglaries on the Industrial Estate. This has included the team coming in for night shifts and carrying out covert patrols in order to gather intelligence and apprehend offenders. During this period a number of males have been arrested, property recovered, and charges brought against them, one male remanded into custody.

We don’t generally have a problem with burglaries elsewhere in the town, but there were two on one night in the Lockyer Close/Bramham Close area of Newton Aycliffe. A vehicle was stolen from one of these addresses and later pursued by the police, the stolen vehicle was recovered and suspects from the Bradford area arrested. One of these males was later charged and remanded for these offences, the other released under investigation.

We have also been attending a number of events in and around the town, including scout and beaver groups, local schools, and charity events. It is very important to us to attend these events, engaging with the kids and explaining what we do. I’d encourage anyone that runs a community group that wants a visit from the police to get in touch with me or one of my team.

We have also been attending PACT meetings across the town, producing crime and ASB figures for everyone to see, promoting the work that we are doing, and listening to your concerns. Attendance at these meetings can be inconsistent and I would encourage anyone with any concerns with regard to what’s going on in your community to attend and let us know. If it’s important to you, it’s important to us.

We are on Facebook and I’d encourage the community to follow us on there to see what we are getting up to. 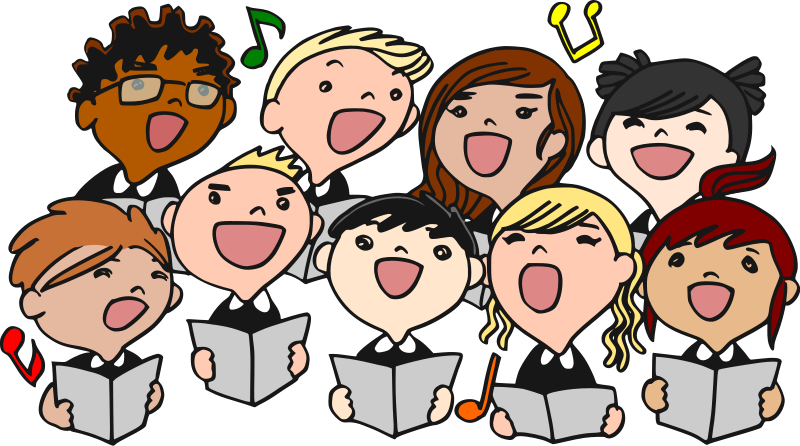 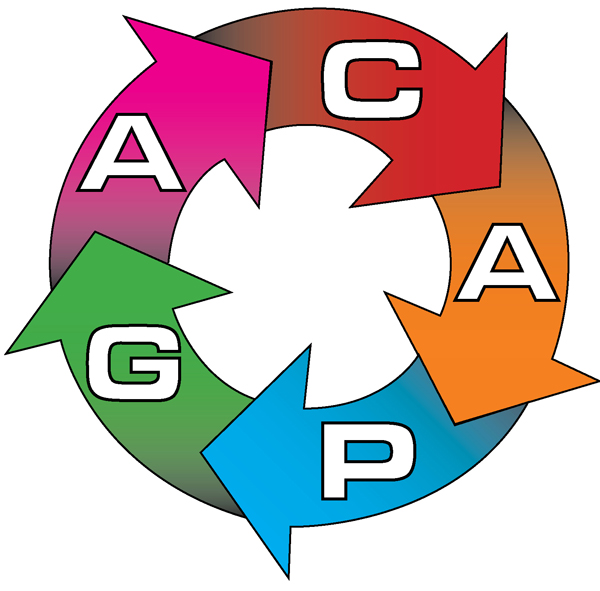 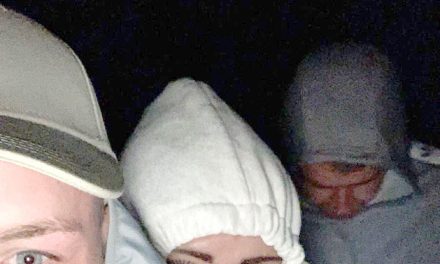