We are constantly hearing in the media about extinctions occurring now and in the past and one reason they say is climate change. Scientists speculate about why most of the dinosaurs went extinct and a very popular theory is climate change caused by an asteroid strike.

I really can’t see how climate change can’t cause extinctions and as for it being a crisis, it depends on your point of view. As far as the fact that he will be unlucky for it to happen in his life time, or for that matter mine also (I’m 72), I’ll think about that.

I get a lot of my opinions from David Attenborough, he seems like a very sensible person. Covering so many topics, as Mr. Welsh does, he’s bound to hit on something true and if I was to dissect everything he says it would fill this entire magazine. 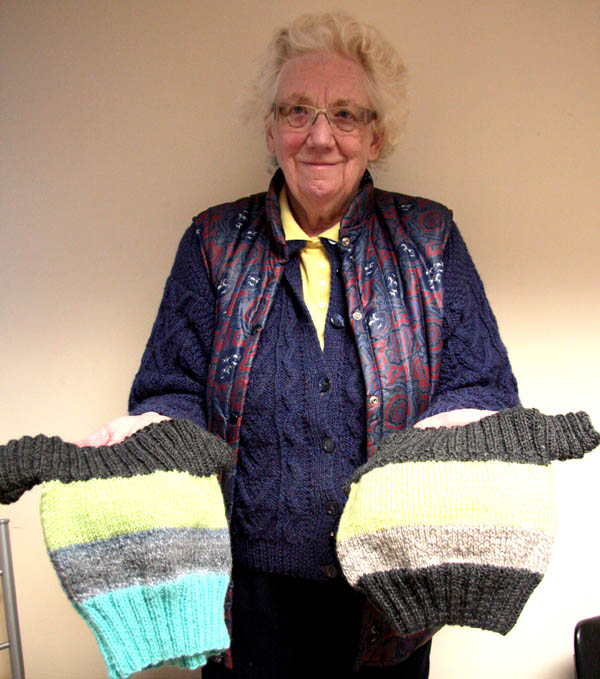