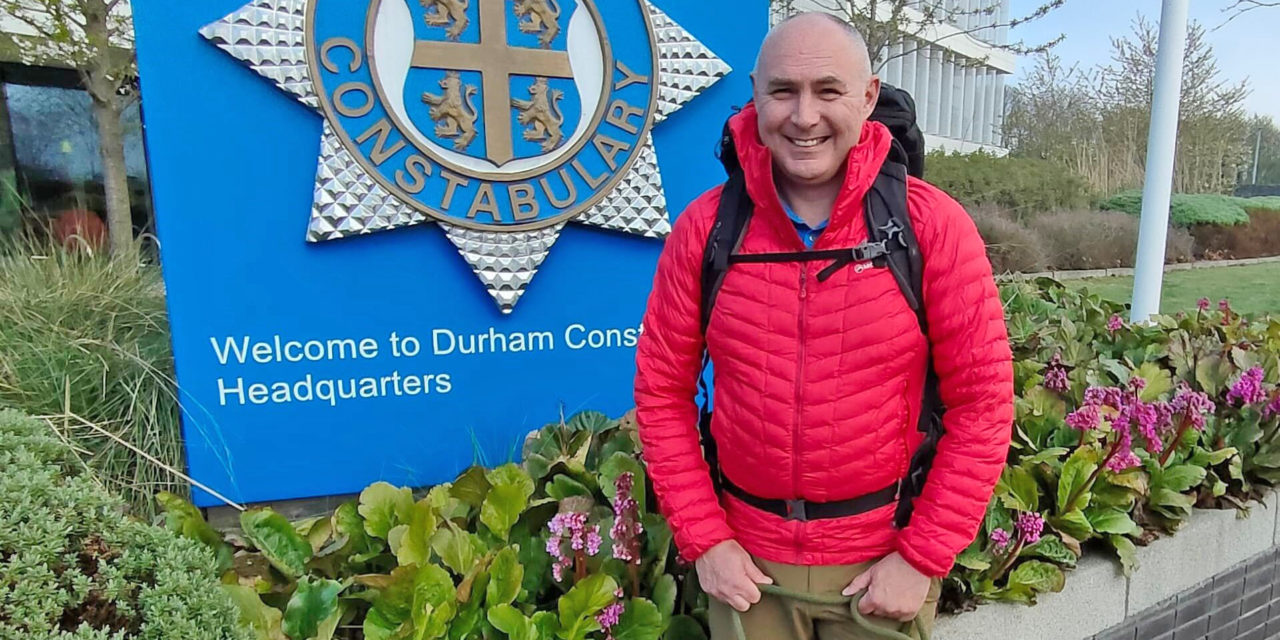 A senior police officer is marking his retirement by hiking 84 miles for charity.

Beginning in Bowness-on-Solway, in Cumbria, on Monday, he aims to reach the finish in Wallsend on Saturday, April 30 – marking his final day as a police officer.

The former Army officer, who served in the Royal Engineers before joining Durham Constabulary in 1995, wants to use the challenge to say thank you to frontline officers both in the police and the Army.

He is taking part in the hike in his own time by using accrued annual leave.

The 52-year-old said: “During my time in the Army and the police, I have had the honour of serving with the finest soldiers, police officers and staff.

“The very best of them are making a difference every day, and often out of sight of the public and the media.

“They put themselves in danger for our safety and sacrifice so much to do this on our behalf. We have all seen this throughout the pandemic, as they stepped up when their county and communities needed them.”

“Being on the front line can take its toll physically and mentally,” he added. “Both the Police Treatment Centres and ABF The Soldiers’ Charity are there for them at these challenging times.

“I have personally seen the life-changing impact this support can make to those who sacrifice so much for us. I want to give something back to them as a thank you for all that they do.”

Brigadier (Ret’d) Peter Monteith, Chief of Staff at ABF The Soldiers’ Charity, added: “Our charity is honoured that Dave is supporting our work to help veterans in need and we wish him well in walking the length of Hadrian’s Wall.

“We also congratulate him on his retirement, as a distinguished police officer, former soldier and member of the Army Family.” 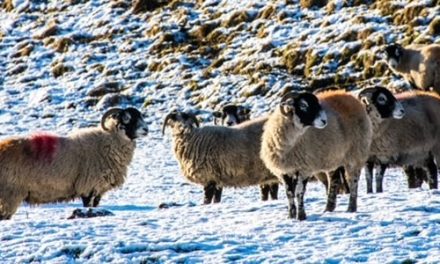 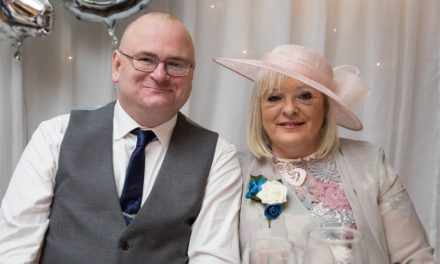 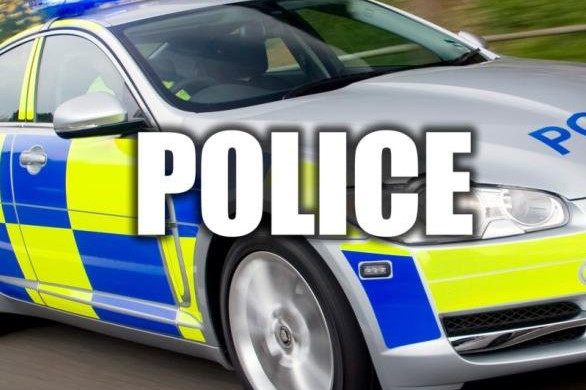