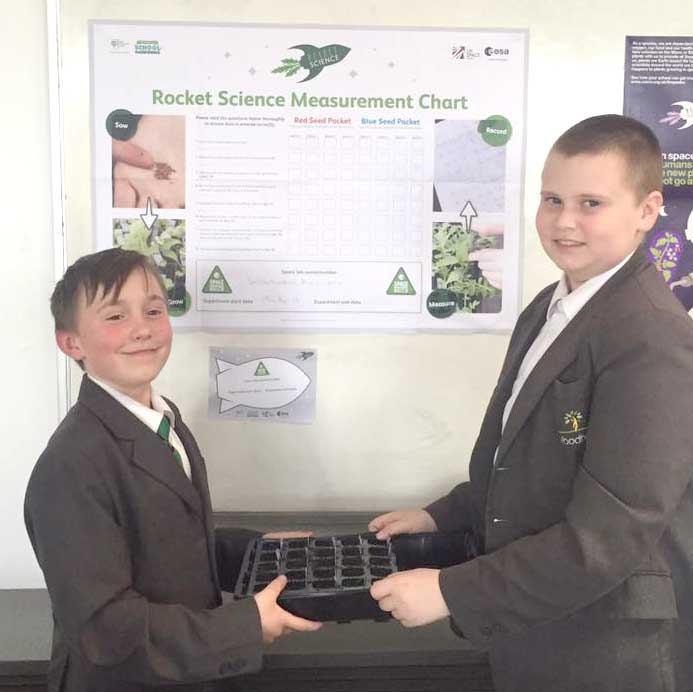 Science students at Woodham Academy have received a delivery from the International Space Station thanks to a national programme of which 10,000 schools have been chosen to take part.
The scientific investigation, known as Rocket Science is an experiment between the Royal Horticulture Society Seeds were sent to space last year and have travelled alongside Astronaut Tim Peake on-board the ISS before arriving back down to earth in March.
Students have now planted the seeds alongside seeds that have not left the planet and as the plants grow their progress with be examined to identify if any differences occur. The experiment will encourage students to think more about science and the impact of outer earth can have.
Flight engineer Peake sent his best wishes to pupils around the country who are taking part in the experiment, in a message sent from 400 km above the planet.
He said: “This is a really exciting time for the hundreds of thousands of young people across the country who will begin their Rocket Science experiments.
“I’d like to wish everyone taking part the best of luck with their investigations and I look forward to seeing some of the results.
“It’s possible that among those pupils taking part in the project are the young people who will help mankind reach the next big milestones in space exploration for the benefit of people on Earth.
“I hope the Royal Horticultural Society’s Rocket Science experiment will spark curiosity and wonder amongst young people who may become the next generation of horticultural scientists.” 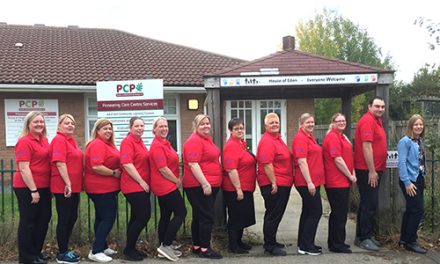 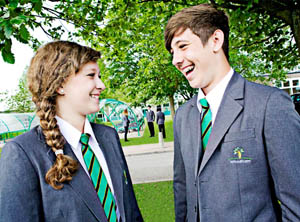 Progress for all at Greenfield