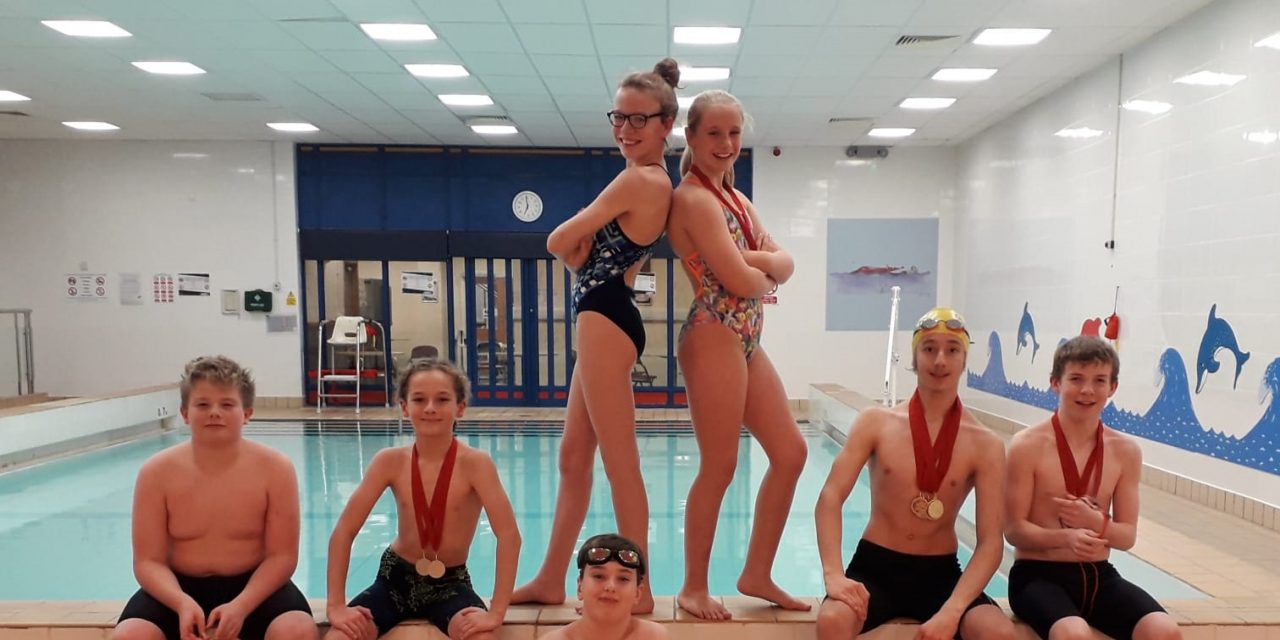 Seven swimmers from Sedgefield 75 took part in the Chester Le Street Junior Meet. Starting on Friday evening with the 800m freestyle, Emma Price swam a superb race winning silver in a time of 9 minutes 39 seconds, a remarkable 52 seconds better than her previous best and placing her second fastest in the UK for her age. On Saturday 4 swimmers swam 200m freestyle, Charlie McEwan and Mateusz Wilczynski both took silver medals, Charlie setting a 13 second PB in the process. Tom Curran and Filip Wilczynski finished 4th and 7th respectively. Tom then finished 7th at 50m backstroke, Charlie and Mateusz both qualified for their finals and Aaron Stephenson set an impressive 3 seconds PB. Charlie took silver and Mateusz bronze in the finals.

Mateusz then kicked off the afternoon session with an 8 seconds PB and gold in the 200m butterfly. Aaron swam in his first 50m butterfly in competition and Mateusz set a new PB in qualifying fastest for the final in which he went faster again breaking 30 seconds for the first time in taking the silver medal. On Sunday Zoe Hodgson set a new best in the 200m freestyle and then repeated the feat in 50m breaststroke. Filip set a new PB in 50m breaststroke qualifying and then bettered it in the final and took silver. Big brother Matty also made his final, finishing fourth. 200m backstroke saw both take medals, Mateusz gold and Filip silver.

Tom Curran finished sixth in his first competitive swim in this event. Then came the 50m freestyle sprint and Tom pipped Filip to a place in the final, finishing 6th and 7th respectively. Tom went one better in the final finishing 5th with another PB. Matty qualified in 4th and also went one better in the final to take bronze with a new PB. Mateusz rounded off the competition with a silver and a new PB in the 400m freestyle. Best of luck to James and Emma who head off to Sheffield soon to represent Sedgefield 75 at the regional short course championships. 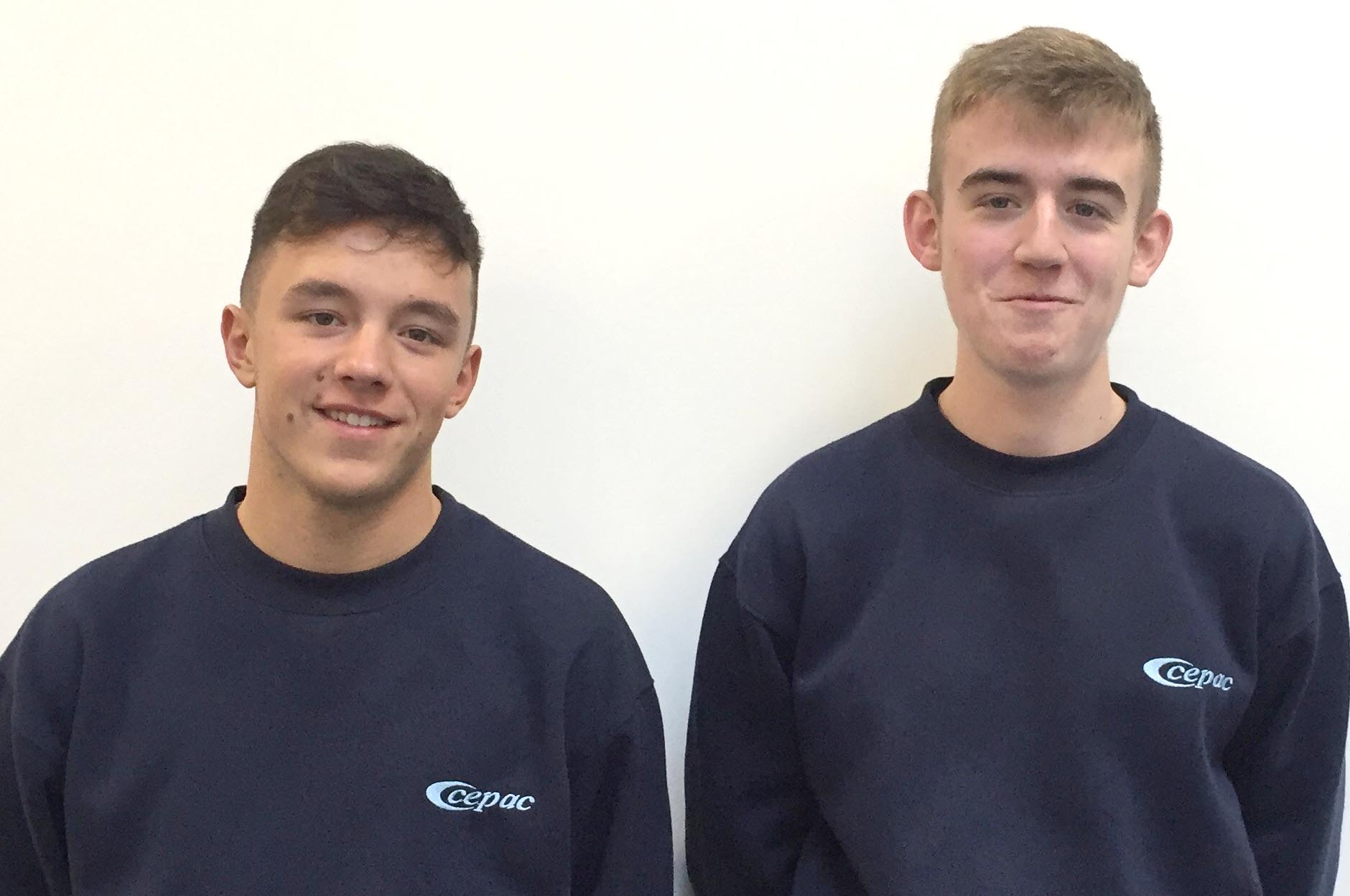 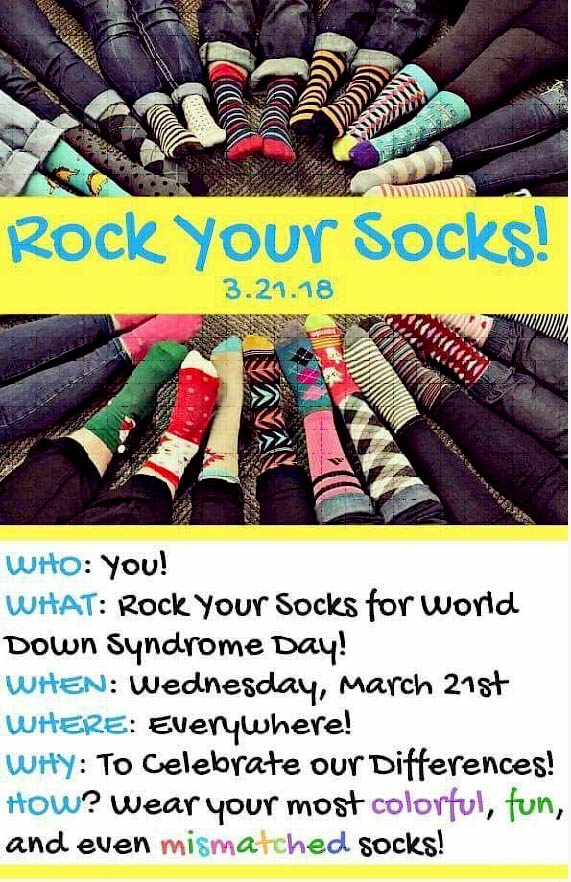 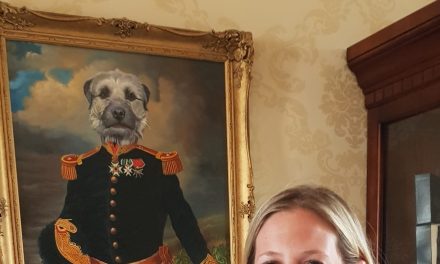