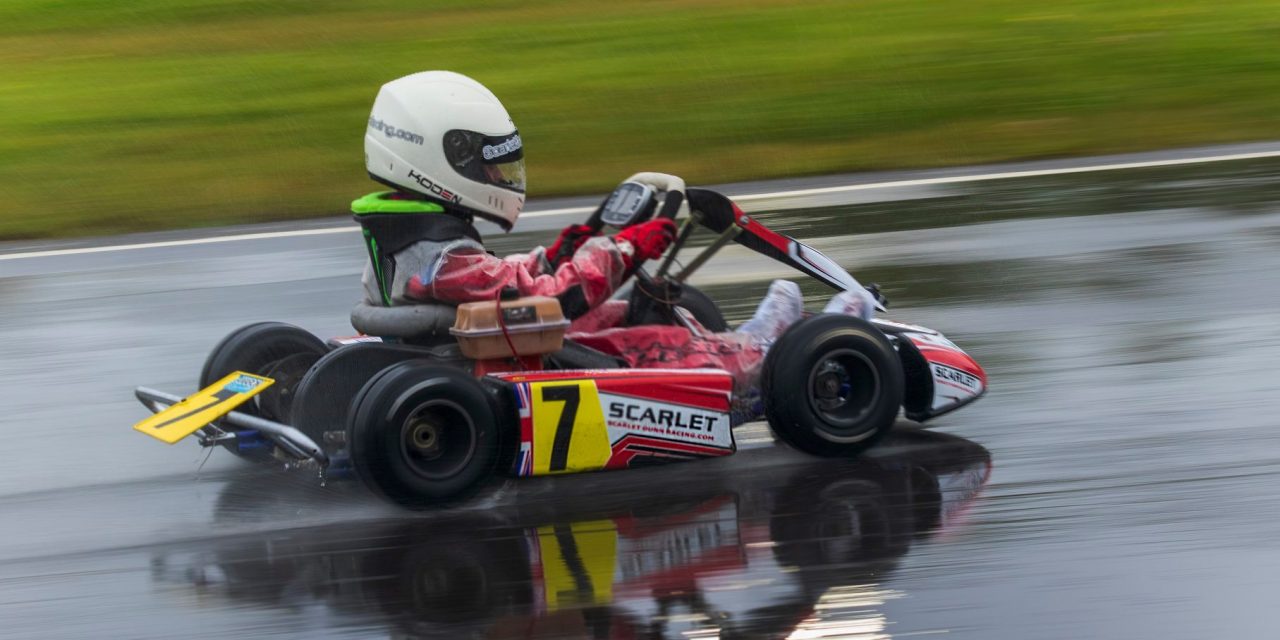 After a good practice session on Saturday, Scarlet converted her confidence to run at the front in Free Practice.

On a weekend when brother Harrison was making his debut, Scarlet then took Pole Position in her Comer class Wright Bambino chassis. As the conditions worsened she increased her pace winning by 6.5 seconds in Heat One and extended the gap to her rivals by 16.5 seconds, lapping nearly a second a lap faster than the next competitor to take another win in Heat Two.

Unfortunately, the conditions became unsafe to continue the event and the final was not run. Instead the event will be finished on the Saturday of the next Teesside Karting ‘Owner Driver Sprint’ races on 26/27th October.

“We’re so happy for her get a win under her belt – and not one, but two!” said Mam Amanda – a former champion racer herself. “She has come close on a number of occasions. She really enjoys driving in the wet – her first ever race was in the pouring rain – and she has a very smooth style which makes her quick in these conditions”.

Scarlet next races on 5th & 6th October at Rowrah in Cumbria. Scarlet, brother Harrison and Mam Amanda also appeared on Aycliffe Radio on Tuesday 1st October on Daz’s & Lee’s Sports Show. To listen again tune in from Sunday at 12noon.

For more information on Scarlet, or to support her racing as a sponsor, visit www.ScarletDunnRacing.com 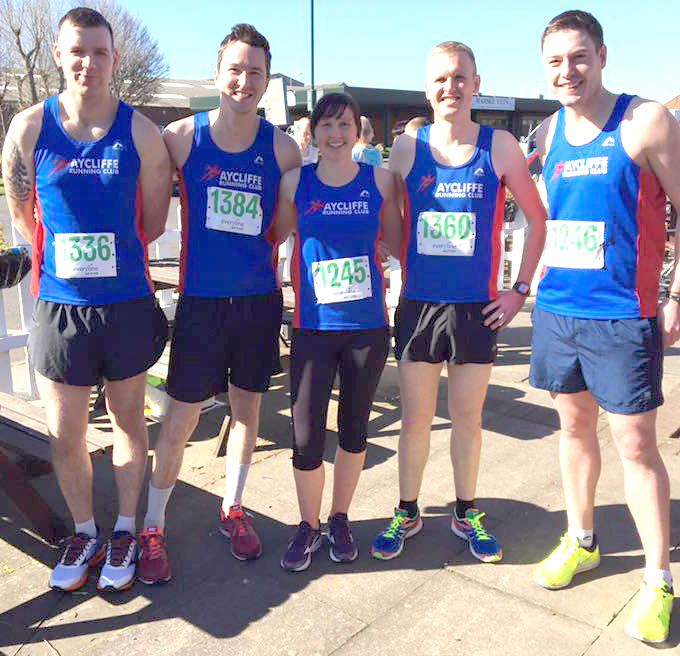 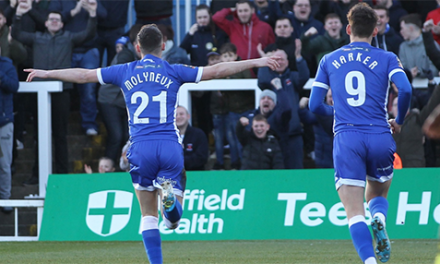 Luke Back on Form 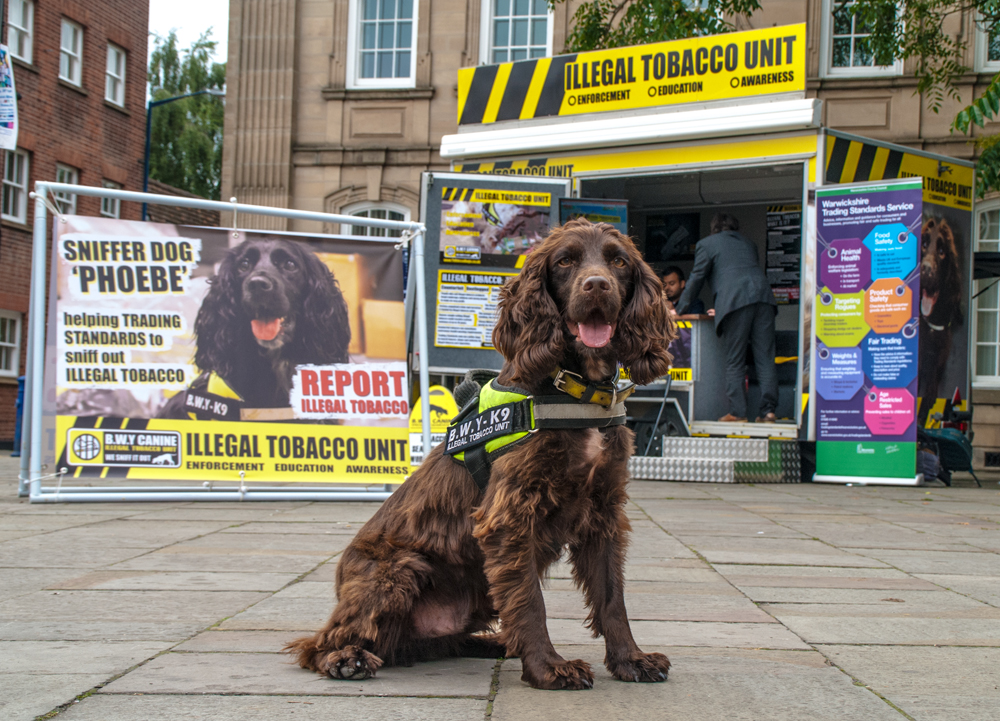