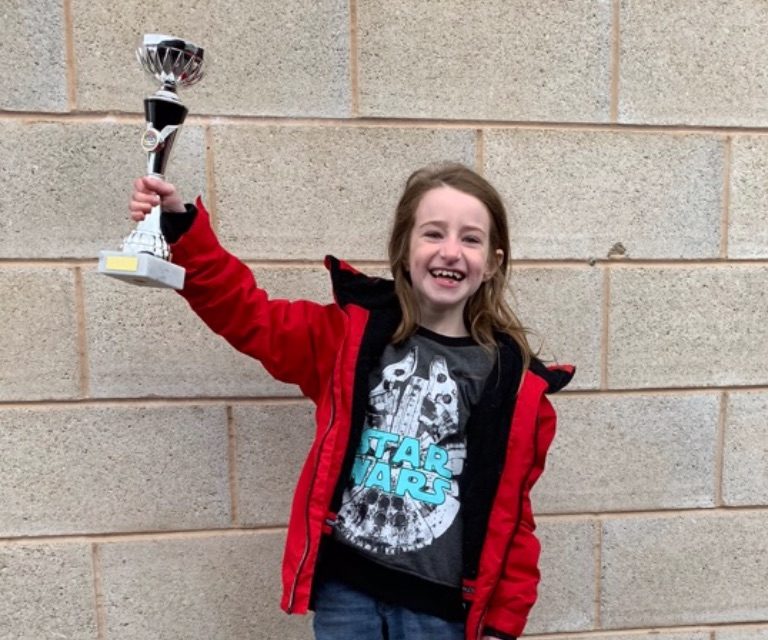 She started off well on Saturday’s free practice by setting record pace, dipping into mid-46 second laps on only her second visit to the Barnsley venue, with the current race lap record being a low-47 second lap.

Sunday’s competition was also only her second actual wheel-to-wheel race, with most of the other kart circuits running time trials, where the best single lap wins, so it was invaluable experience to start on a grid from a standing start for each heat with the first person crossing the line winning.

She produced strong results throughout the day by going 3rd in Free Practice and taking good heat finishes, placing her 3rd on the grid for the final. Scarlet saved her best till last though – after slotting into 3rd, she soon hunted down and passed 2nd place runner Jacob Dawe and set off after the leader Max Mason. Although she lost some time through lapping back markers, she closed the gap with a succession of rapid laps and took the fastest lap of the race in the process also demonstrating the speed of her ‘Tommy Terminator’ tuned engine.

“She’s produced a brilliant performance all weekend” said Mam Amanda “she was the fastest one out there for a good number of laps in the final, really building on the promise she’s shown in her last two outings at Teesside and Rowrah. We’re all absolutely thrilled to see the progress she’s making”.

Her team AMARON Racing is formed of 3 generations of racers; Grandfather Ron Whitaker – a former single seater racer – prepares and engineers the kart and Mam & Dad, Amanda & Anthony Dunn, are both former champion racers & performance driver coaches, who support Scarlet at the race meetings. She also has support from local company JohnsonLand. 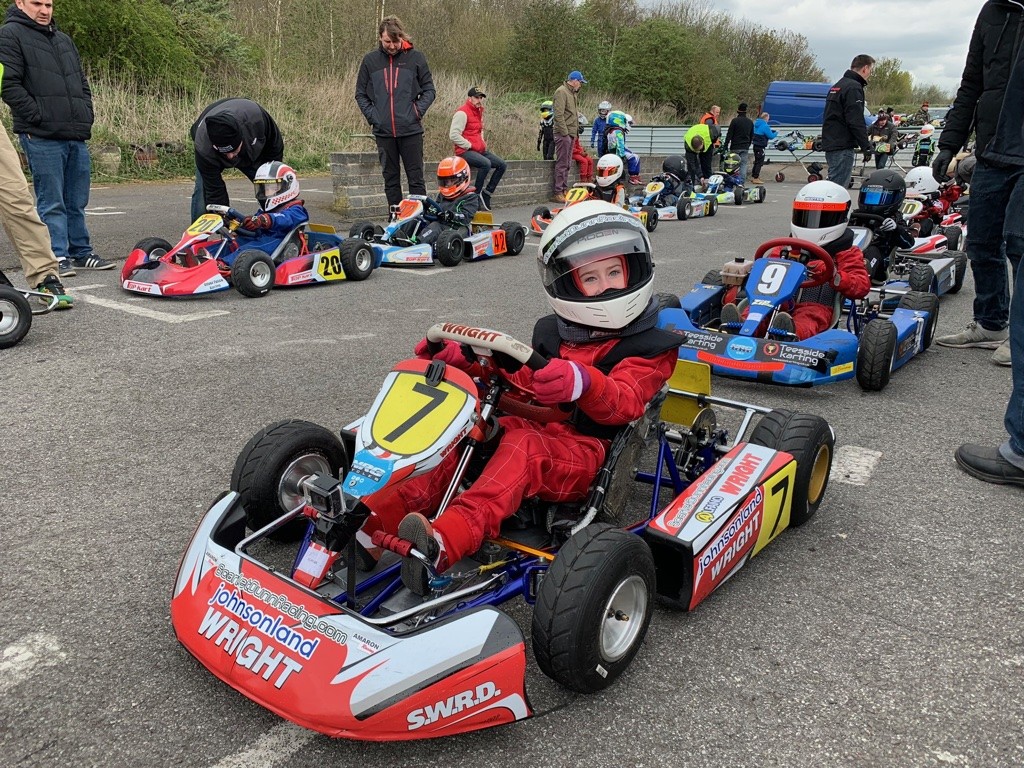 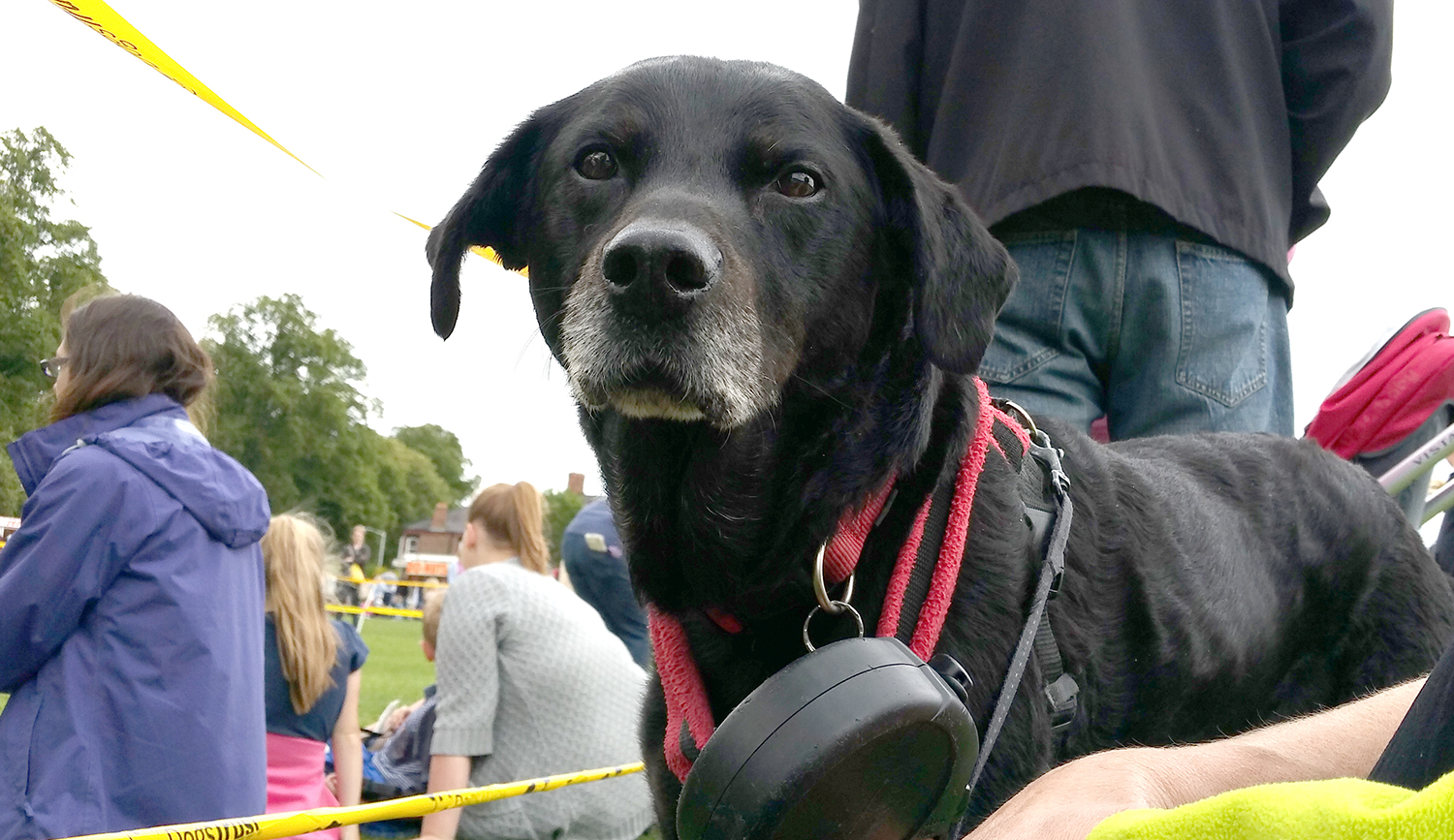 Awards for Aycliffe Dogs in Competition 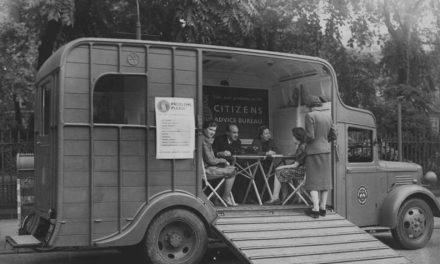 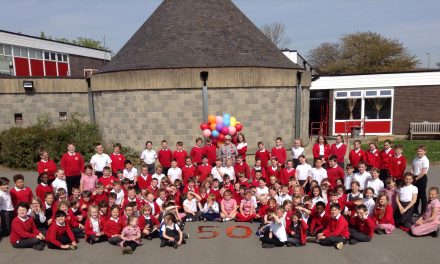 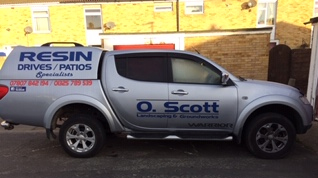