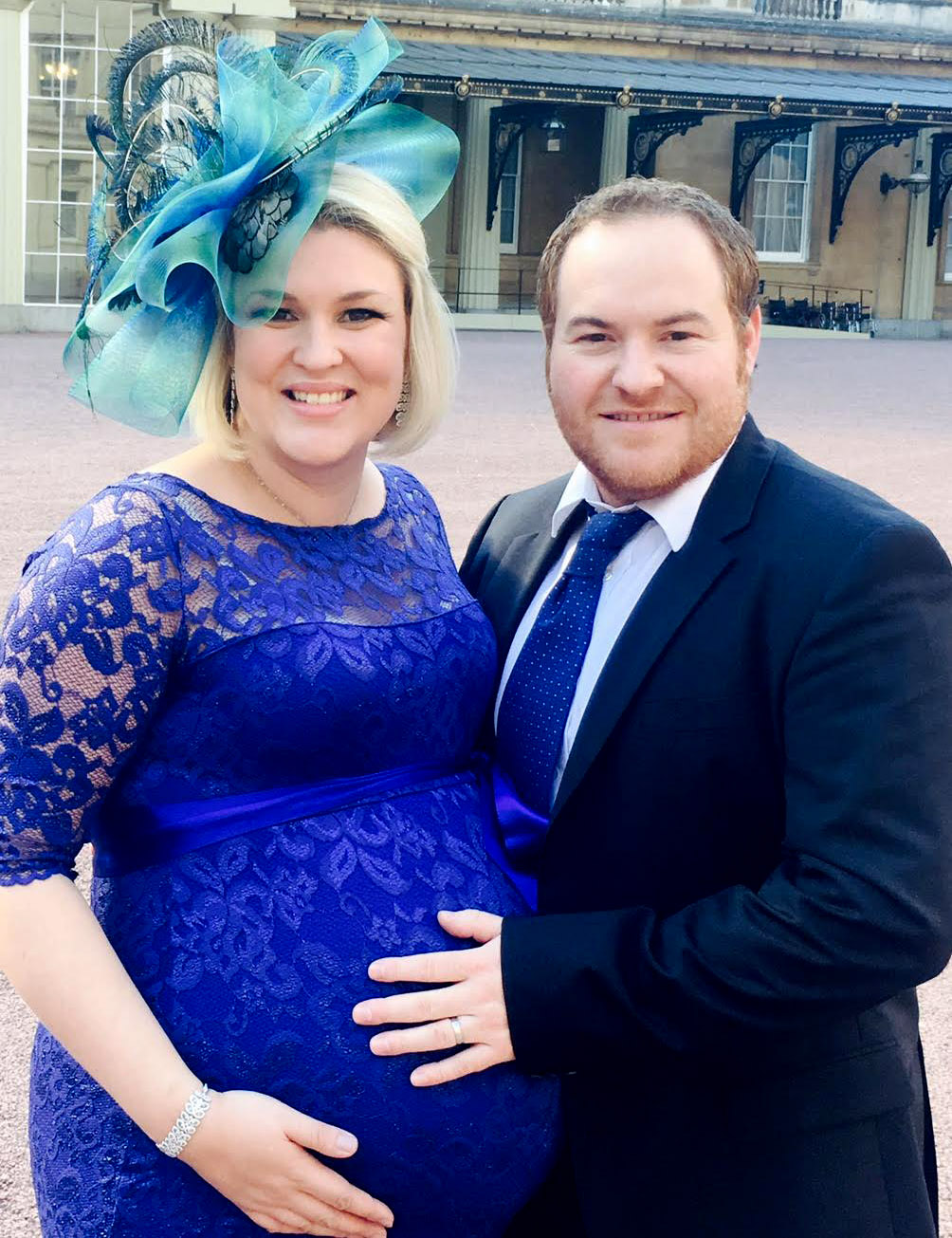 Crafter’s Companion founder Sara Davies has topped off a memorable year after attending her investiture at Buckingham Palace after being appointed a Member of the Order of the British Empire (MBE) in the Her Majesty’s Birthday 2016 Honours List. Following the announcement in the summer that she would receive an MBE as a result of her contribution to the local economy, the entrepreneur attended the honours ceremony in London earlier this week and was presented her award by His Royal Highness (HRH), Prince William, Duke of Cambridge. The heavily-pregnant Sara, who was accompanied by her proud parents, sister, husband and son, started Crafter’s Companion in 2005. An inspiring story for many budding local entrepreneurs, she has grown her company from a university-bedroom start-up to a global business with offices locally in Newton Aycliffe along with the US and Europe. In what has been the company’s most successful year to date, Crafter’s Companion has truly broken new ground in 2016. The fast-growing craft business invested £500k in the opening of its flagship retail store in Newton Aycliffe, located next to its new corporate headquarters at Aycliffe Industrial Park. A huge hit with locals and crafters from across the UK, the expansion created around 35 jobs locally and led to the launch of a second outlet in Chesterfield, which opened recently. The 32-year-old from County Durham said: “Receiving my MBE was a genuinely humbling experience and an incredible day from start to finish. It’s strange to think this all started with an idea for one product. I could never have imagined that the company would grow into what it is today. “It was absolutely amazing to share such a fantastic day with my family, who have supported me from day one. I couldn’t have done it without them and this award is testament to them and my entire team, not just me.” The honours system recognises people who have made achievements in public life and have committed themselves to serving and helping Britain. Honours are decided by a committee and then approved by the Prime Minister and the Queen. Sara added: “With the opening of our new HQ and first ever retail store in Newton Aycliffe, we’ve been able to breathe life into the old Holiways Ford site and hopefully inspire others locally. This year has been absolutely incredible for the company and a trip to the palace for our little family from Durham truly is the icing on the cake!” The Crafter’s Companion store includes themed shopping sections covering papercraft, arts, sewing, home décor and haberdashery. Focused on education, inspiration and enjoyment, it also houses a café, dedicated demonstration areas and a central hub for workshops and group sessions. As a result of its investments into its retail operations and its continued growth, the craft business has also been recently named in the Ward Hadaway’s North East Fastest 50 list for 2016. For more information about Crafter’s Companion, visit www.crafterscompanion.co.uk.

Newton News received notice that Sara gave birth to a baby boy this week. His name will be Charlie. 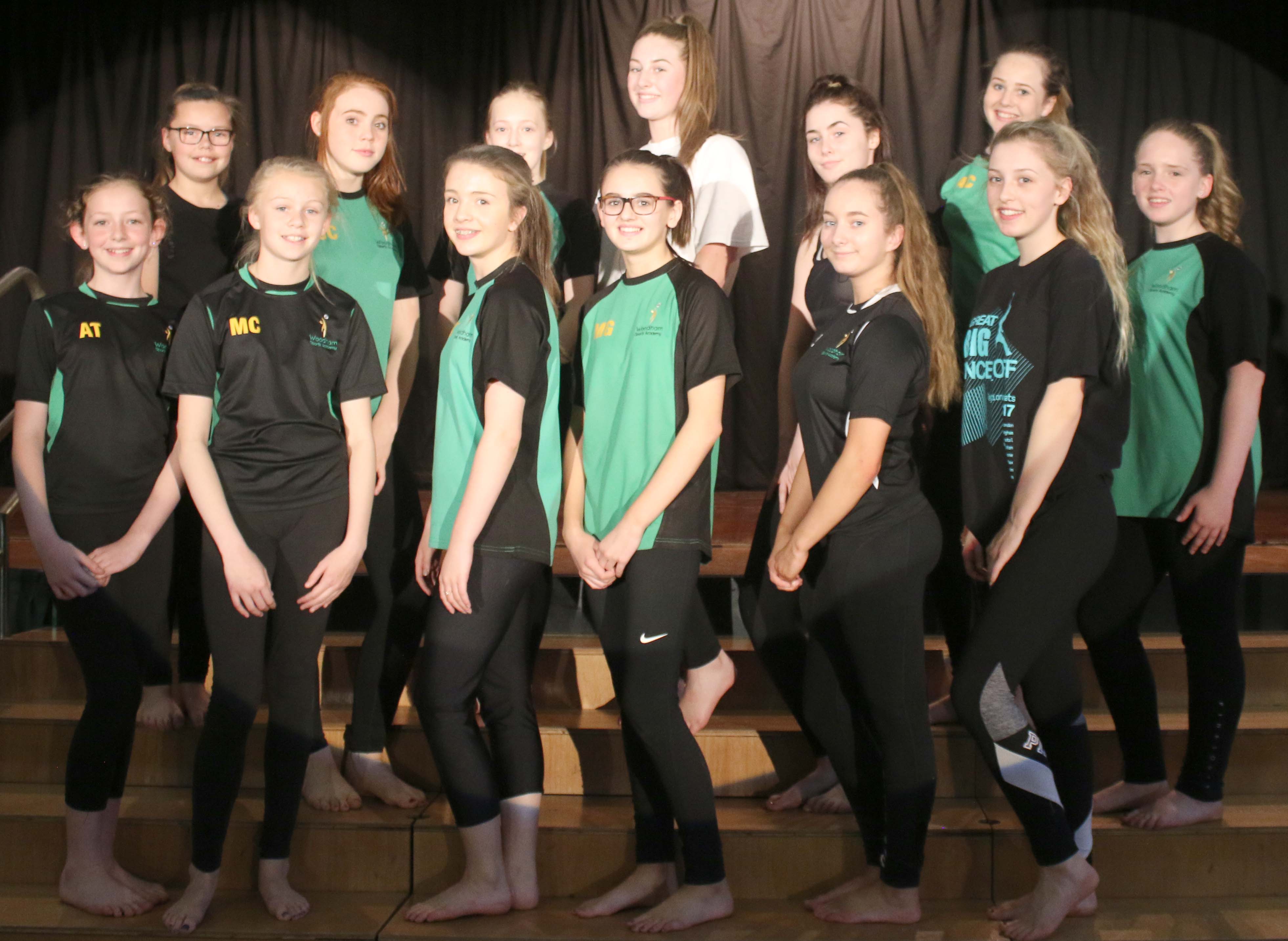 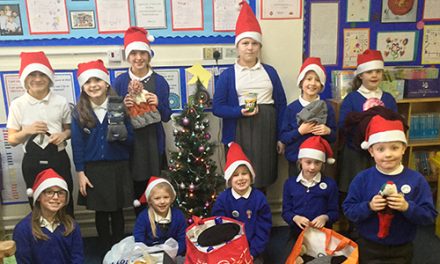 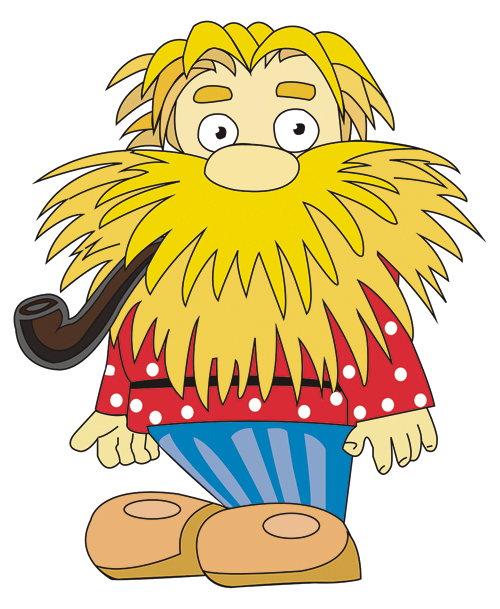