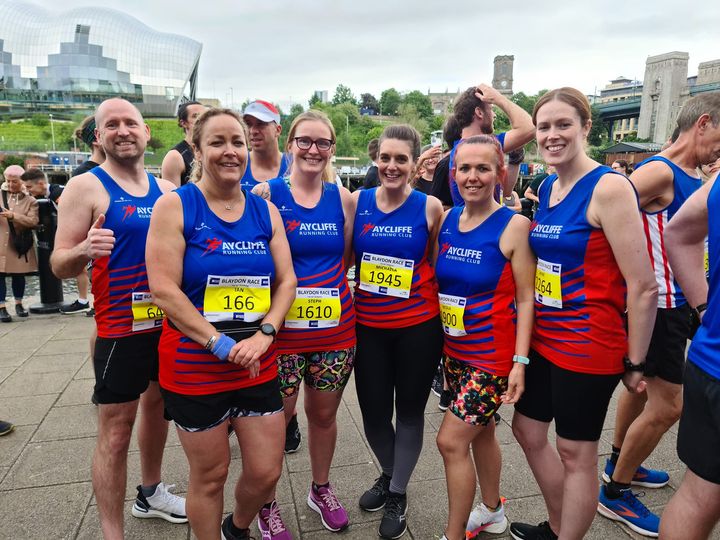 Several Members took part in the iconic Blaydon Race on Thursday 9 June which is the largest club race in the North East. It was nice to see so many smiling faces, especially once everyone had finished. First home for the club was John Firby in an excellent time of 34:45. Second home and continuing his impressive return from injury was Paul Dalton in a time of 36:30. Gareth Kyle was next back in a time of 37:08 followed by Richard Holland in time of 47:04. Jayne Rudd was the first female back for the club in a time of 52:20 closely followed by Trish Kay 52:59. Michaela Kerr, was next back in a time of 57:10, closely followed by Samantha Harding 57:28 and Steph Colvin 58:34. Next home was Nicola Ingman 1:02:34 followed by Judith Porter 1:04:23 and David Thompson 1:07:40.
A number of Members made the journey to compete in the Swaledale Marathon on 11 June. The course is set in some fantastic scenery in Swaledale and it is a long and hard fell run of 23 miles plus. First back for the club and running together were John Firby and Dez Fielden in a time of 4:13. Next back was Matt Heron in a time of 4:45 followed by Martyn Knox in 4:55. Next back was a trio of runners in Michelle Dixon, Susan Cranswick and Jason Dixon with a time of 5:22. Those were followed by Andrew Lumley in a time of 5:45.
At the same time a number of members began their weekend with a Parkrun on Saturday 11 June with the Club represented at the Whitley Bay, Sedgefield, Darlington South Park, Hackworth and Marshall Drive in Brotton.
At Whitley Bay, both Paul Dalton (18:34) and Clare Stradling (25:46) completed the course for the first time with Paul coming home in second place. This was also Clare’s 50th Park Run so an excellent achievement.
Both David Stothard (28:30) and Ian Stothard (38:01) were competing at Marshall Drive for the first time with Members continuing to try out the different events. Ian was also doing this with his recovery from injury.
Finally, to finish off the weekend, was the picturesque Run Northumberland Bamburgh 10k on Sunday 12 June with one of our Members completing the undulating course in a time of 1:01:53.
If you have any queries about the activities of Aycliffe Running Club, or are interested in joining the Club, please visit our website www.ayclifferunningclub.org.uk, or contact the Club’s Secretary, Donna, at ayclifferunningclub@gmail.com 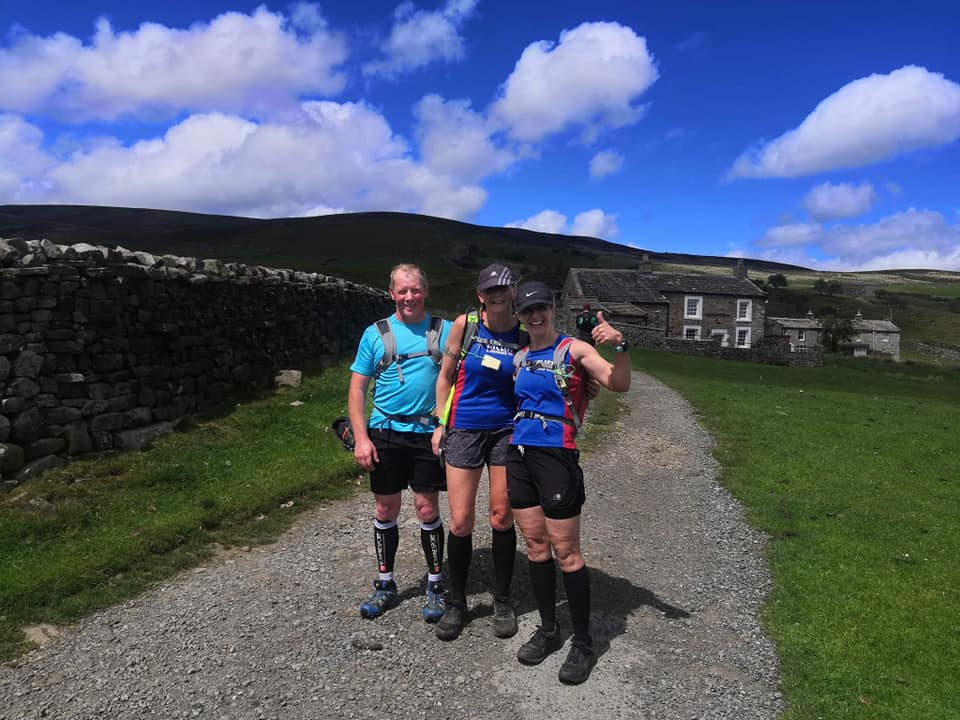 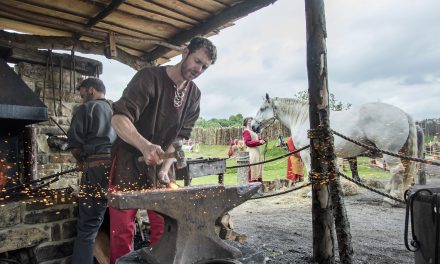 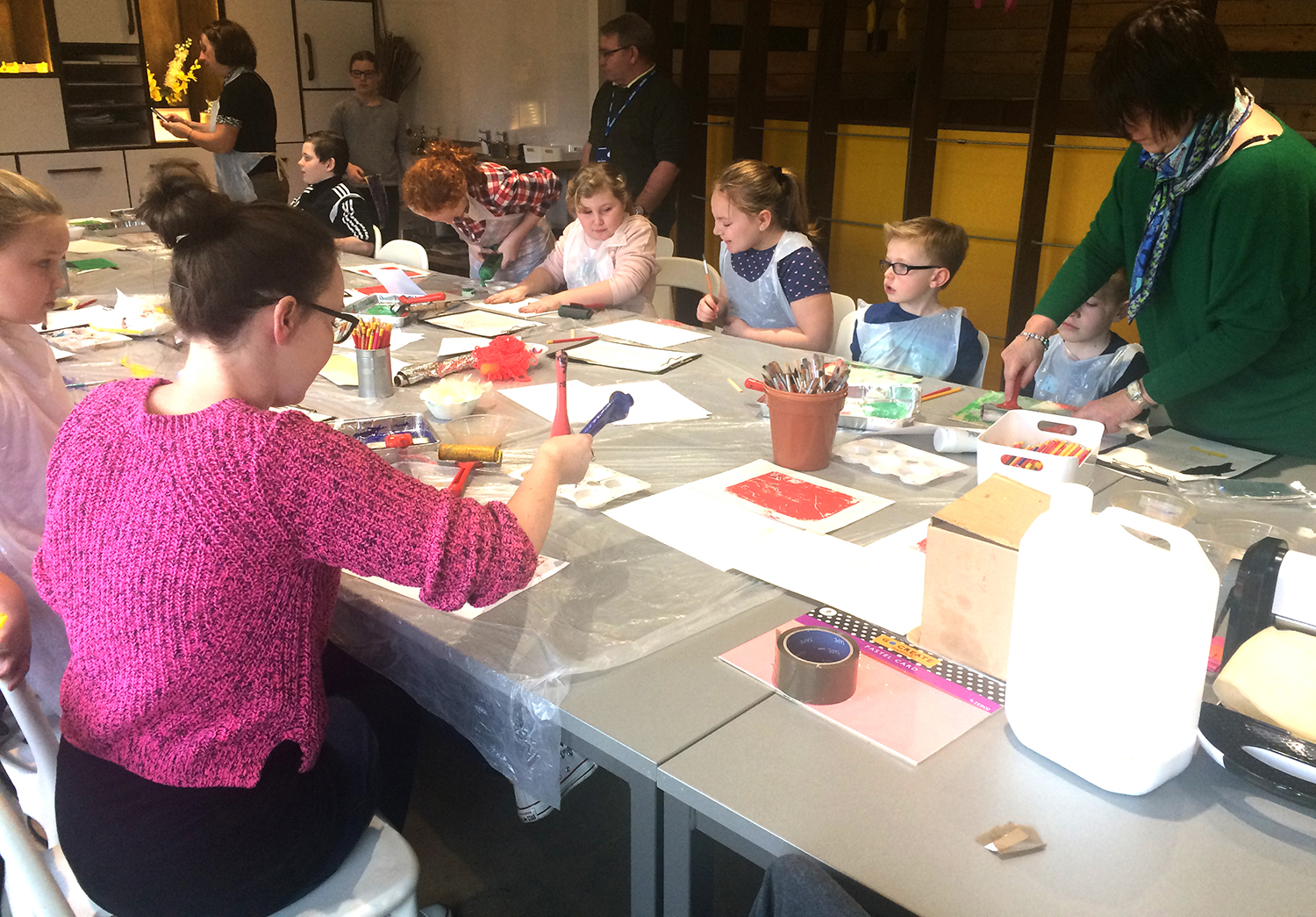 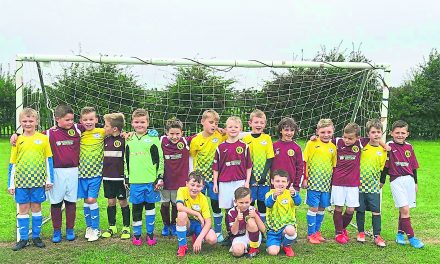