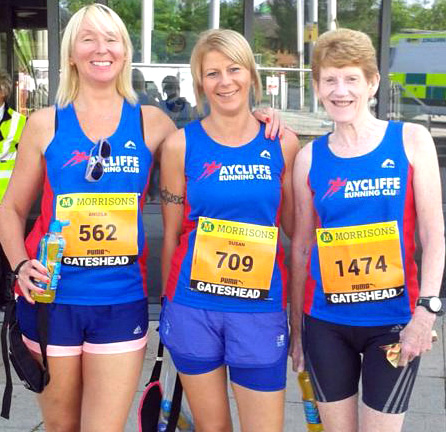 Three ladies from the club took part the part in the Great North 10K at Gateshead. This undulating but quite interesting course starts behind Gateshead International Stadium and follows the quayside, passing landmarks such as the Sage, Millennium Bridge and the Baltic Centre, before returning to finish inside Gateshead Stadium.
Susan Cranswick had a great race and finished in a PB time of 46:44. Angela Barrett was next home in 50:52, followed by Trish Kay in 50:57 and 4th in her age category.
On the 28th June Dez Fielden travelled to Sheffield to defend his title in the “Round Sheffield Run”. This is a new concept in running. 24.5K around lovely Sheffield parks, of which 20K is raced, split into 11 stages from 0.4 to 3K, walking/jogging road sections in between.
Dez was first solo runner home last year and although popularity and standards have increased he still managed a creditable 4th quickest time this year, which was good enough to win the over 40 prize.
For more information about Aycliffe Running Club and their training sessions visit ayclifferunningclub.org.uk 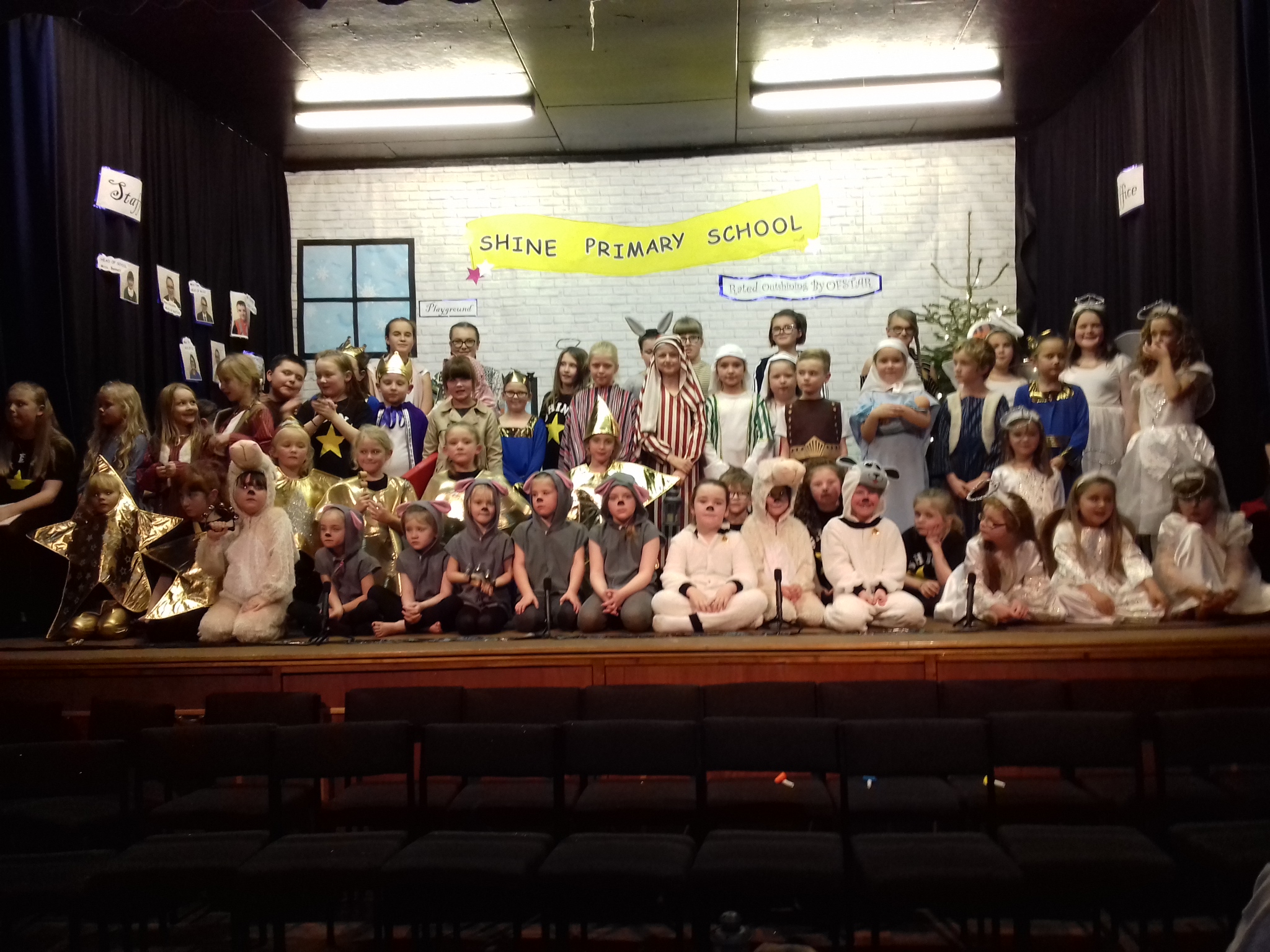 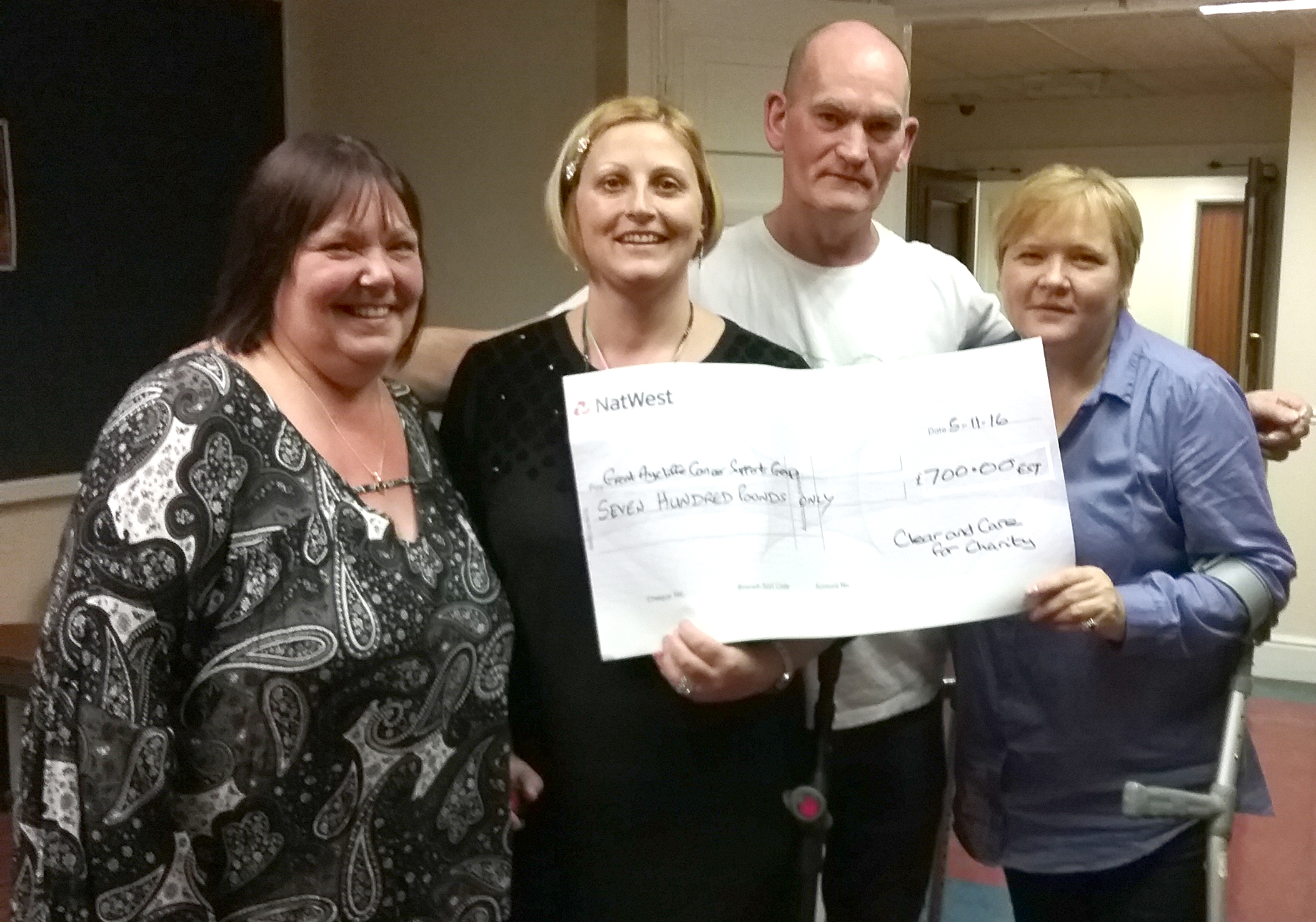 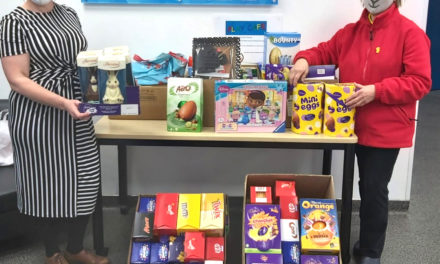 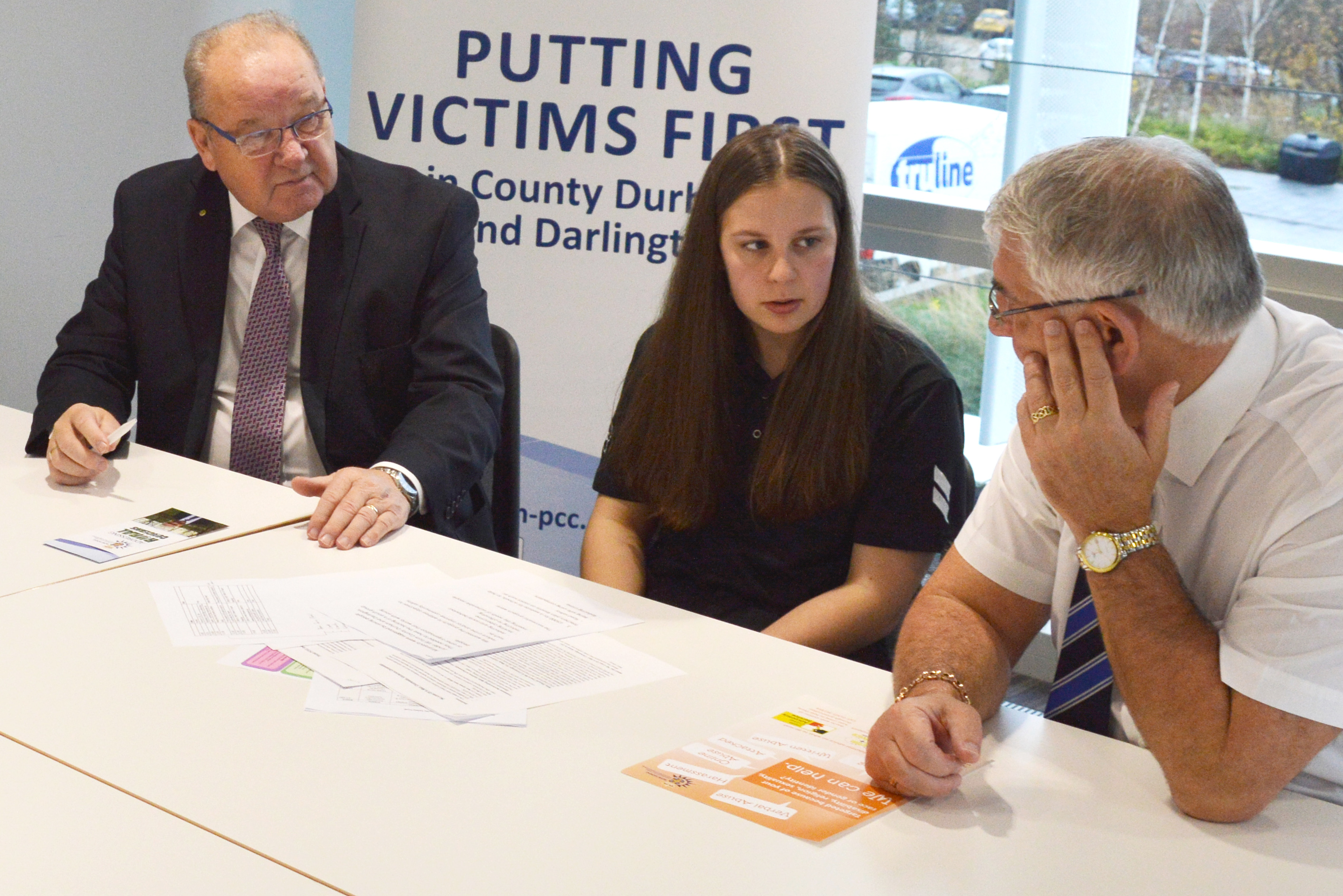