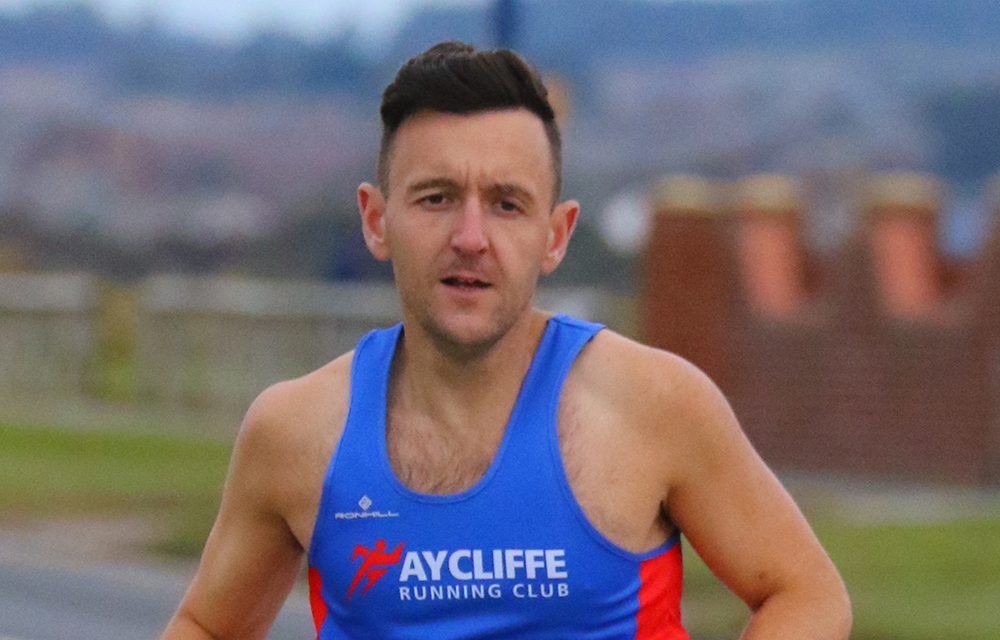 On Wednesday, 2nd September 2020, several members travelled to the seaside to take part in the Autumn Coast Road 3K Time Trial in Marske. The race was reduced from the usual 5K distance to allow for social distancing and adopted a ‘Time Trial’ format, with runners setting off at 10 second intervals. First home for the Club was John Surtees in a time of 9:26. John was followed home by John Firby in 10:22; Corey HORN in 10:52; and Tracey Surtees in 11:04.

Just a few days later on Saturday, 5th September 2020, the Club were strongly represented in the Albert Park 5K Graded Races, which were organised by North East Project Run. There were nine graded races on the day, and the Club fielded runners in the first six races.

John Surtees followed his impressive outing on Wednesday with a rapid time of 16:12 in Race 1. Dez Fielden ran in Race 2, registering a time of 17:16, and John Firby had another good run in Race 3, posting a time of 17:42.

Race 4 saw three members involved, with Richard Campbell finishing in 18:19, closely followed by Andy Talbot in 18:47, and Corey HORN in 19:09. Tracey Surtees picked up the win in Race 5, completing her run in 19:35. Race 6 witnessed a family battle as Katie Dodds came home in 21:31, finishing just ahead of Dad, Shaun Dodds, who recorded a time of 22:46. 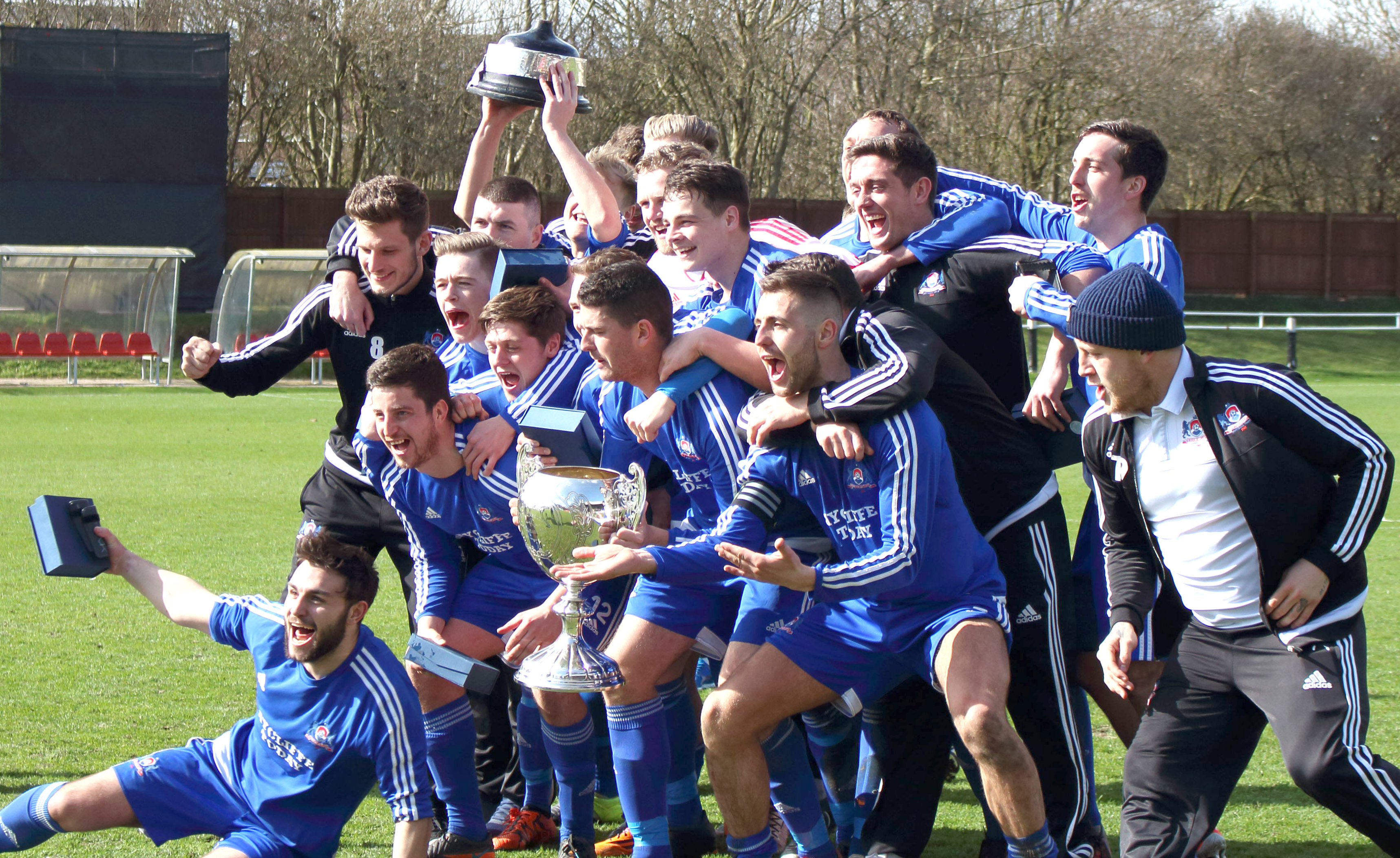 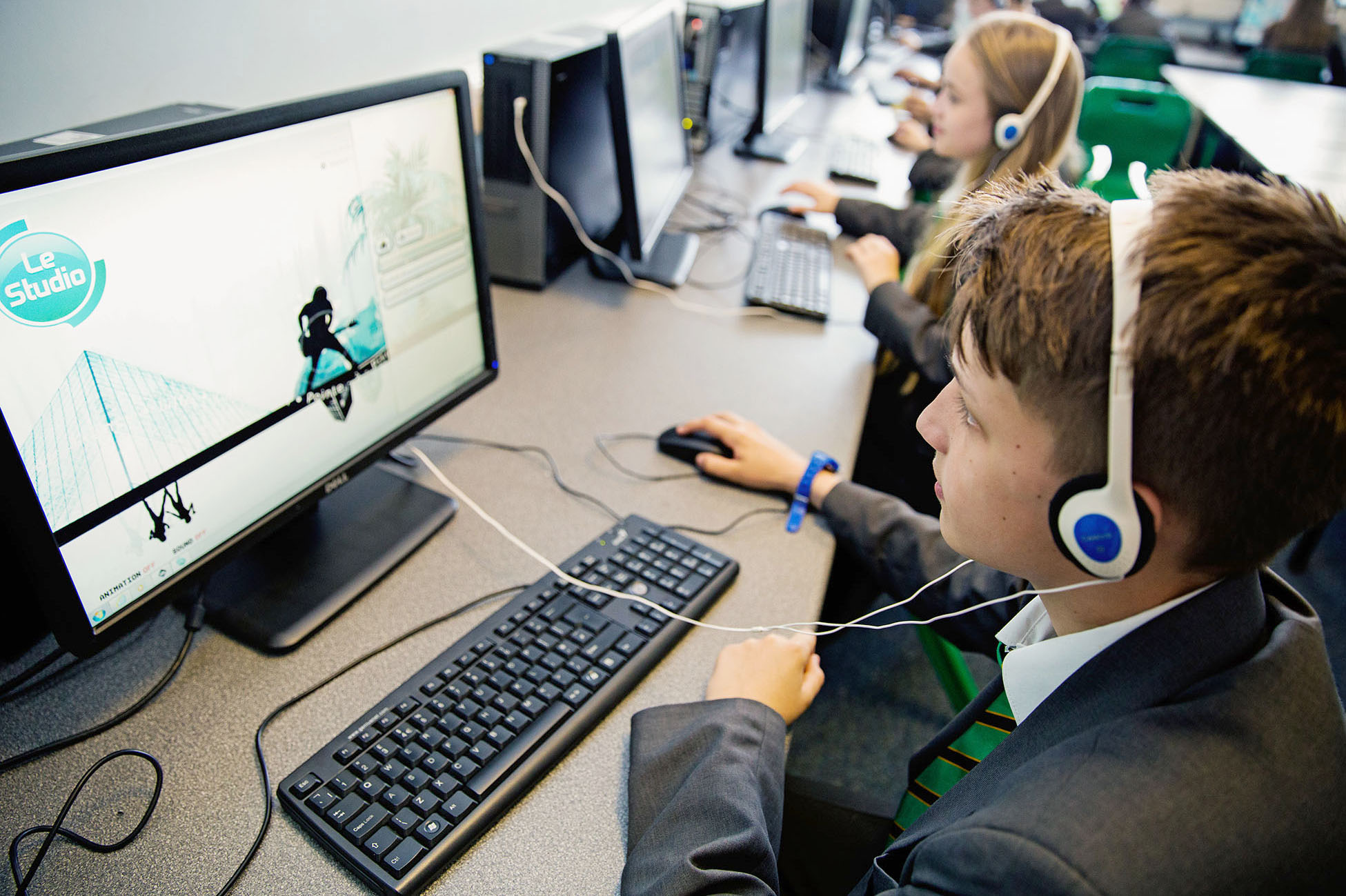 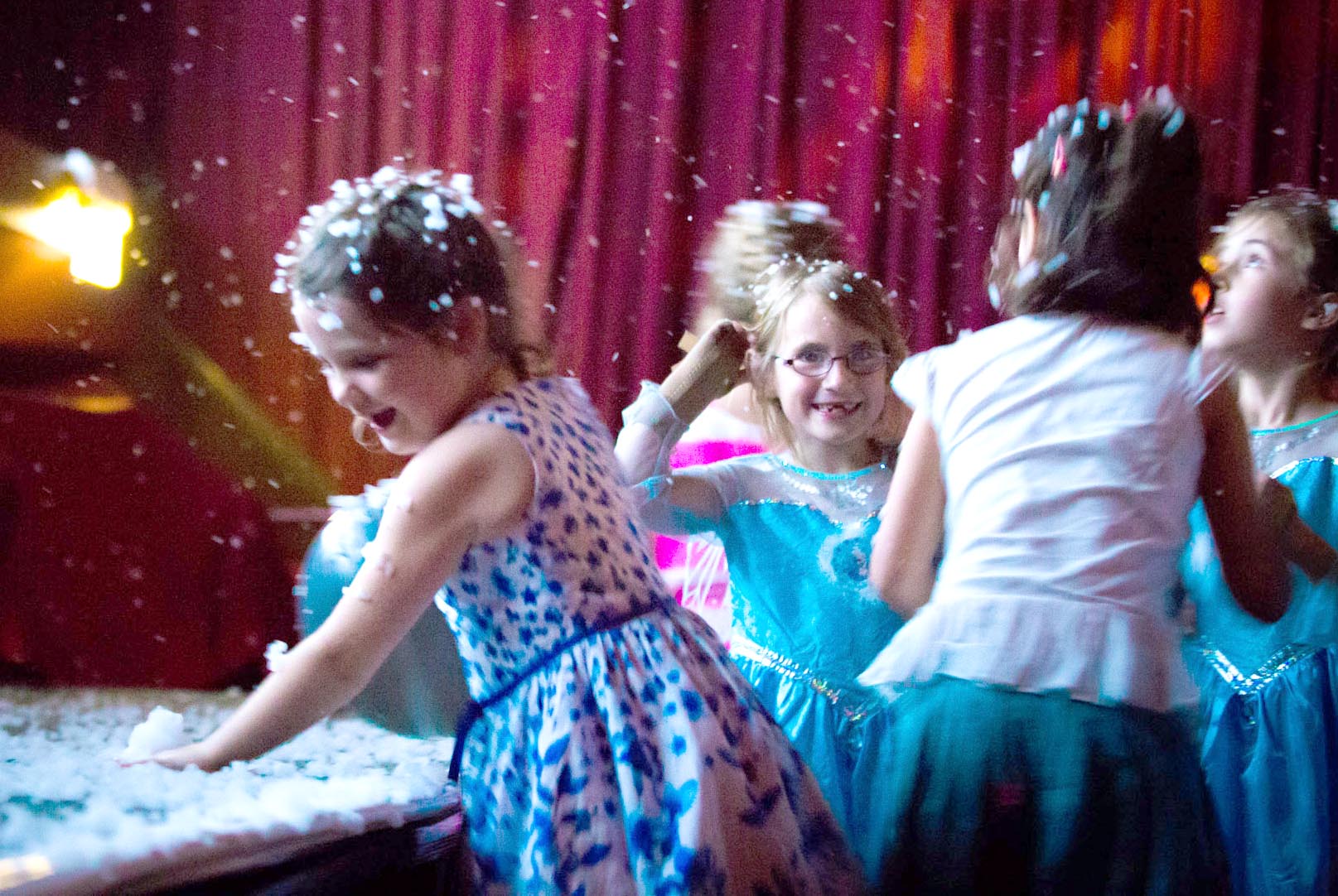