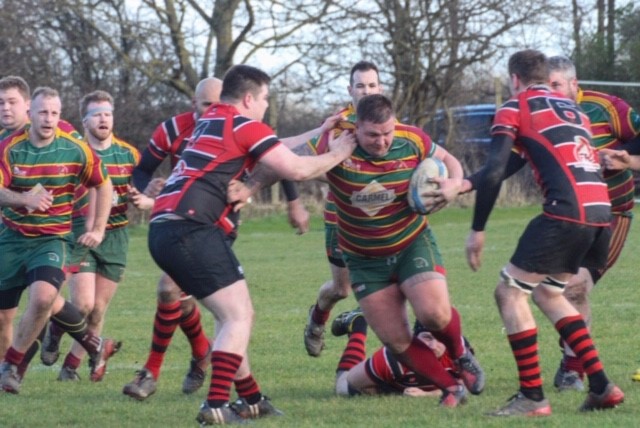 Supported by an ever-increasing crowd of keen rugby fans, they were treated to some exuberant match play from both sides.

Redcar started the match with intent and for the first 15 mins were camped in Aycliffe’s half. The home side defence tactics held out well and there was some impressive tackling by the forwards and backs. Once Aycliffe stemmed the onslaught of Redcar’s attack’s they started to push visitor’s back with some good running and tactical kicking into the Redcar half. However, Redcar showed how much of a well drilled side they were by counter attacking at every opportunity. Eventually breaking the deadlock with strong forward pressure and scored their first converted try. 0-7 (30mins). Despite the setback Aycliffe continued to counter in what remained of the half. Aycliffe’s big pack prevented Redcar from dominating the scrums. As Redcar advanced before the halftime whistle blew, a ruck had formed, and the Aycliffe forwards were desperate to overturn the ball with players almost using what resembled scuba diving methods to come up with the ball. The referee spotted the handling in the ruck infringement and awarded Redcar the penalty, which they converted. 0-10 (40mins) Half time score.

The barmy army of supporters knew Aycliffe were still up for this match and were not too disappointed with this score. Remembering the devastating away score of 83-5 to Redcar, rather than head towards a transitional withdrawal, this was a much-improved performance by Aycliffe.

The second half started pretty much the same for the visitors who attacked with strong forward play once again to score another converted try. 0-17 (45mins). Aycliffe started to increase the tempo from then on and pushed back Redcar close to their try line when Aycliffe Nr 8 decided to pick up and go from a ruck and powered himself over to score. Kicking maestro Euan Kitching was back in the side to slot over the conversion 7-17 (62mins). This lifted the crowd and the buzz was back but short lived when Redcar countered, and some unusual defensive errors by Aycliffe allowed them to increase their score with yet another converted try. 7-24 (67 mins). The match was full of intensity and some great tackling from both sides. Aycliffe’s big front row consisting of Jeff Hodgson, covering for the absent James Hanlon, Dale Patterson and Karl Chapman held their own superbly against the big Redcar pack. The return of Captain Luke Harty helped Aycliffe in the lineout control, with Alfie Wilson deputising at second row. The back row of Neil Anderson, Littlefair and Drew Gibson all tackled well. Patterson’s powerful running and great work at hooker awarded him the Man of The Match. Time was still ticking and with 10 minutes left on the clock. It was inevitable that all the good work from the home side should be awarded with another opportunistic move from centre James Thacker who intercepted the ball amongst the Redcar back line and from over 30 meters out picked a powerful line to score a superb individual try under the posts. Kitching easily converted. 14-24 (70mins). This boosted the home-side and started to utilise the back division more with some good angles of running by centre Luke Tinkler and full back Gareth Parsonage. Unfortunately, the handling across the backline was often disrupted by the well drilled Redcar defence which agonisingly prevented Aycliffe from adding to their score. Amongst the moments of real tough intensity there was a light-hearted moment witnessed by all. When a high territorial kick from Redcar was watched by prop stalwart Hodgson who literally impersonated a Falklands Island penguin watching a squadron of jet aircraft fly over its head and he literally fell over backwards much to the amusement of the crowd. That aside the final score remained 14-24. Both sides knew they had been in a very tough match, but the division leaders gained all the points and march on to become potential champions. Aycliffe can be satisfied with the excellent shift put in by all the players. There is no planned game for Feb 8th so they will go into the pool to seek any opposition for a home game if possible. The next scheduled league match is at home to Wallsend on Saturday 15th Feb, ko 2:15pm. Aycliffe wish to thank sponsors The Mortgage Advice Centre for their continued support.

The Aycliffe Kids rugby initiative continues to run every Saturday from 12pm to 1:30pm at Moore Lane. Any parents wishing to introduce their kids from the age of 8 to 16 to rugby will be made most welcome. If you have any queries relating to Aycliffe rugby contact Director of Rugby, Pete Ryans, mob 07796 172599. Follow Newton Aycliffe Rugby Football Union Club on Facebook. 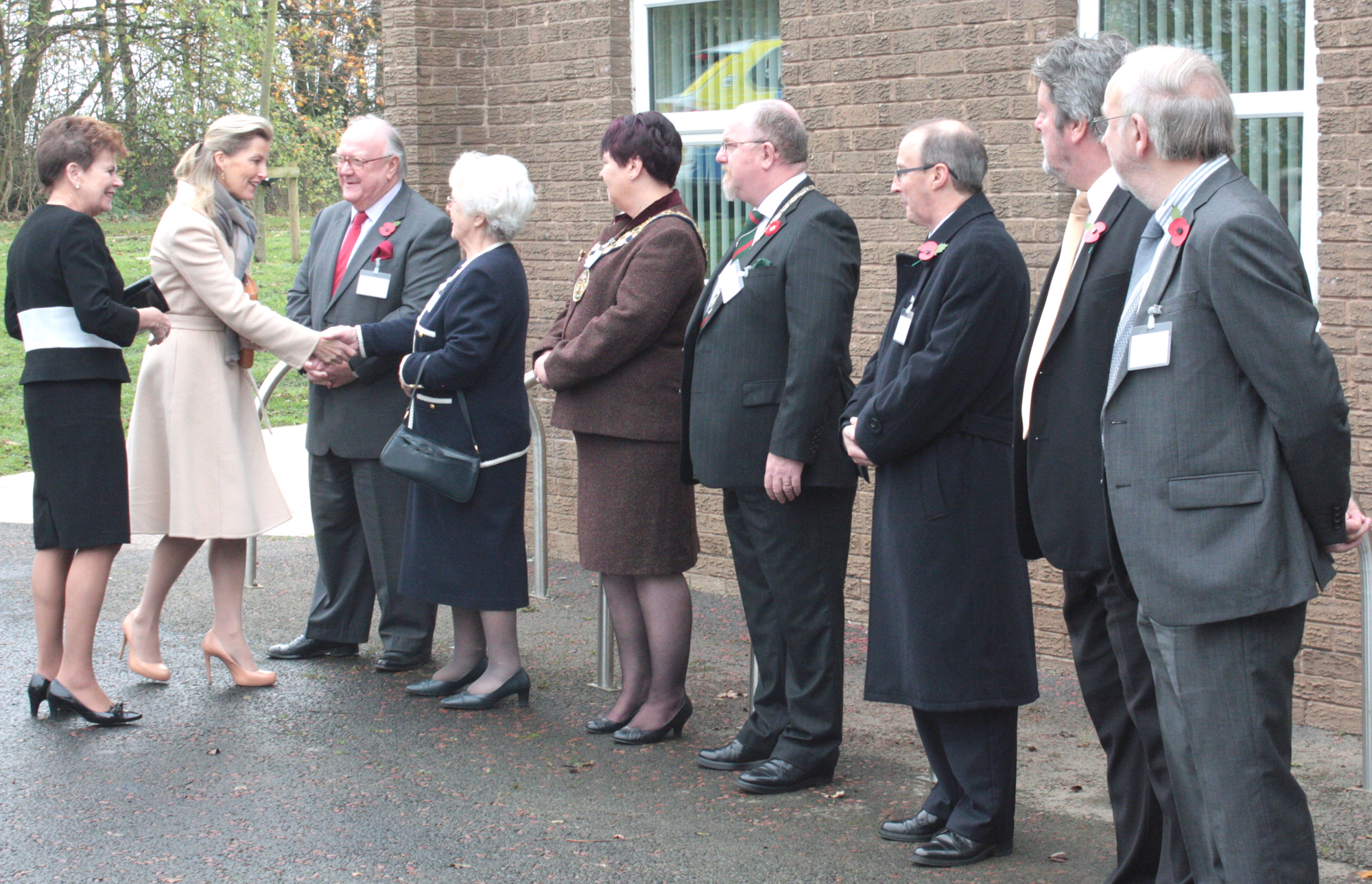 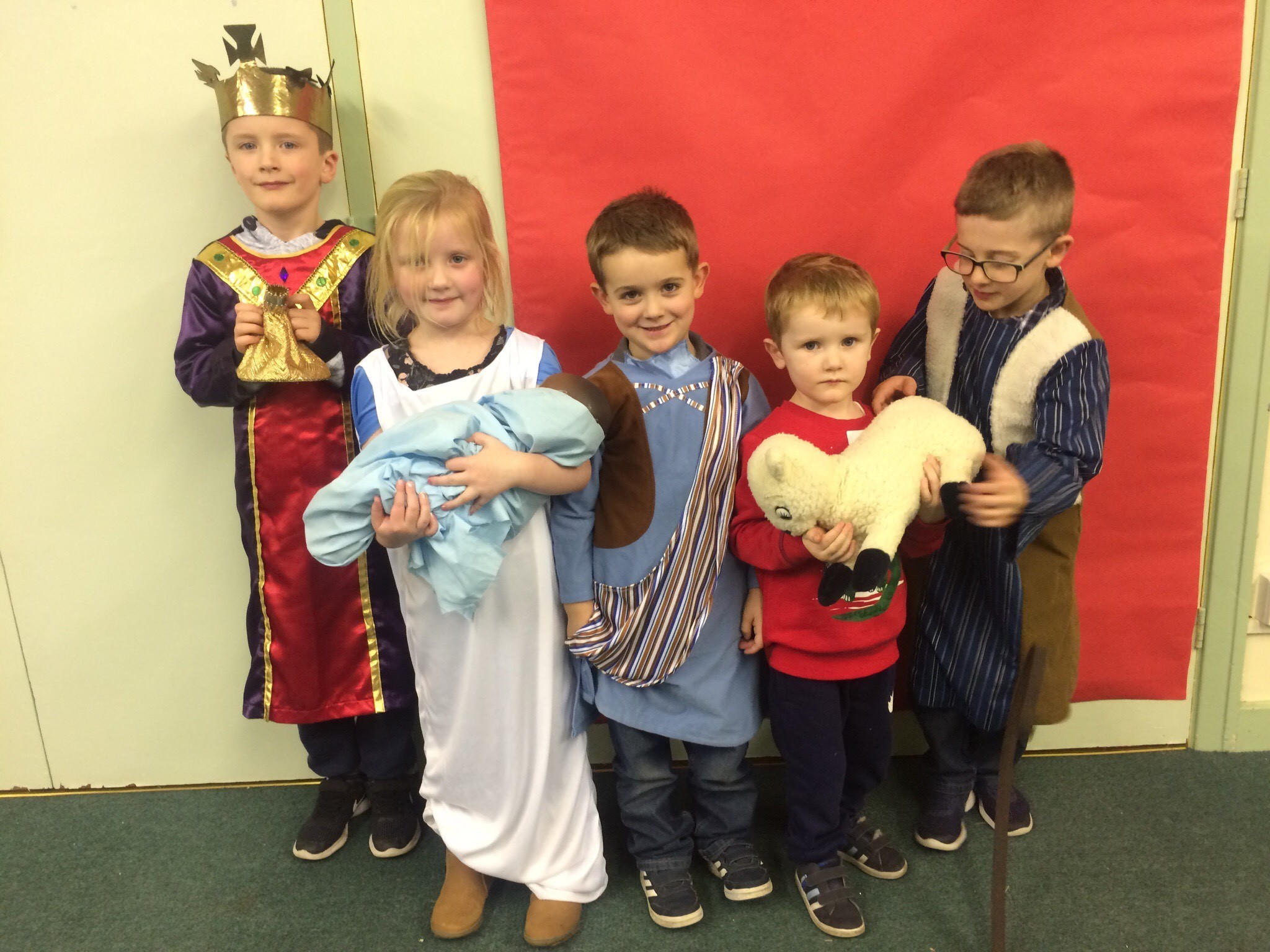