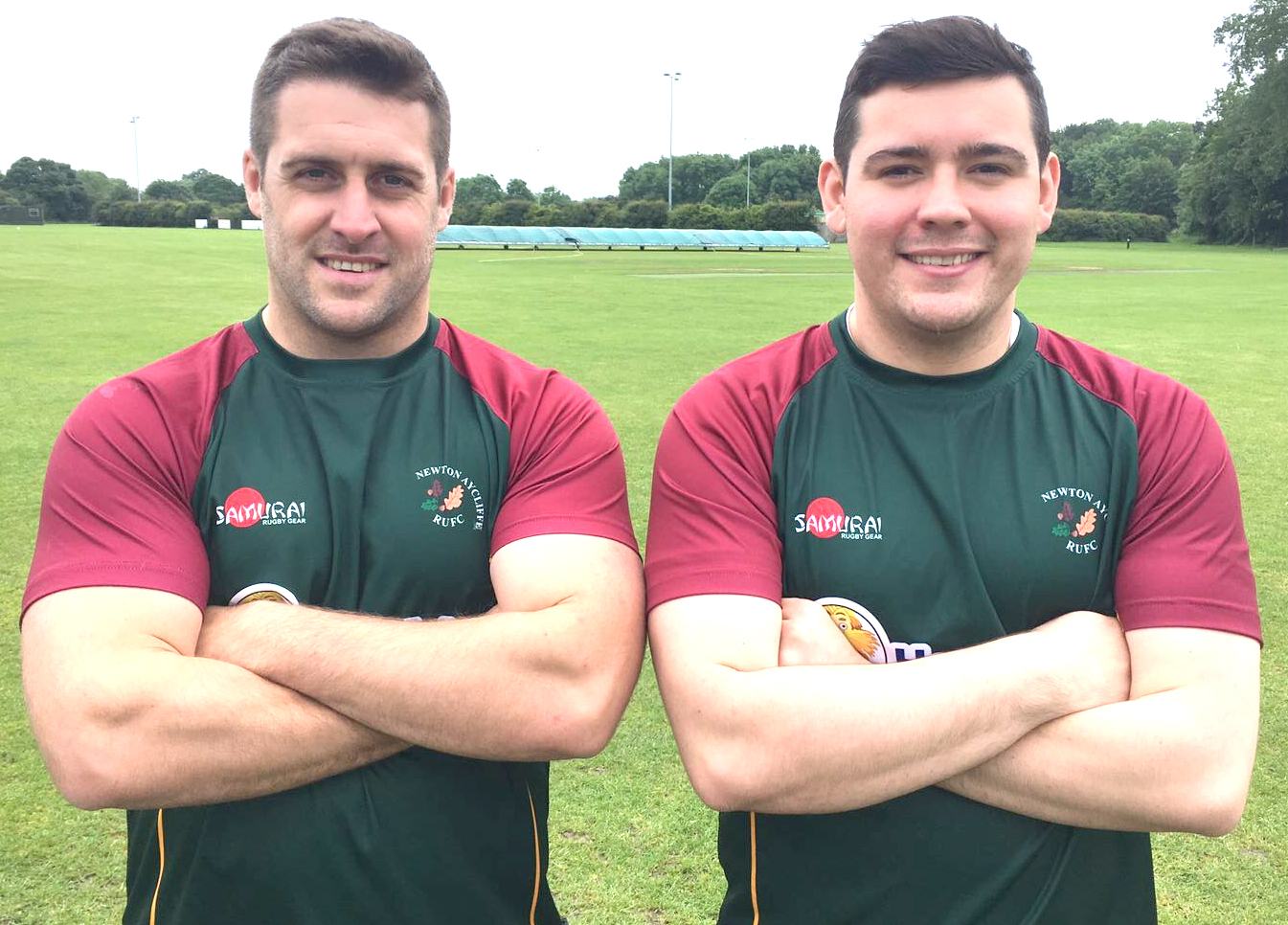 Newton Aycliffe Rugby Club’s head coach, Dale Kelly, looks for stability as he announces the captains for the 1st XV. Alex Lineton will continue for his 2nd season as captain with Andrew Littlefair continuing in his role as vice-captain. Littlefair will lead by example in the forwards with his front foot style of play and vocal leadership and Lineton will continue to use his no-nonsense approach to the backline and set the standards in defence where a lot of Aycliffe’s performances are built from.

Lineton led the 1st team to championship glory in the 2016/17 campaign and has stated his intentions early for the new season: “We will be looking to push for back to back promotions when we start our new campaign in September. We have built solid foundations over the past 3 years and are in a very strong position both on and off the field to keep driving our club forward. No doubt other teams in the new league will be targeting us for a win and we are relishing the opportunity to show that ‘little Aycliffe’ are on the ascendency.”

Head coach Dale Kelly said: “Choosing Alex and Andrew as captain and vice, gives the 1st XV a stable and dynamic partnership to drive the club forward in Durham and Northumberland 2. Both players will share their vast experience and rugby knowledge with the players they lead in this exciting season.” The fixture list has been confirmed for the new season with the first competitive match being the Junior County Cup on August 26th and the season proper kicking off Alex Lineton (left) with Andrew Littlefair on September 2nd.

Preseason training started well last Saturday and will be continuing for the whole squad on Tuesday and Thursday evenings at 18.45, Aycliffe Sports Club. With plans afoot to develop a 3rd XV and Veteran’s team, there is an opportunity for all abilities and ages to get involved with Newton Aycliffe Rugby Club. Anyone interested in becoming a member either on or off the pitch, please get in touch on one of our social media channels or on 07958 417182. 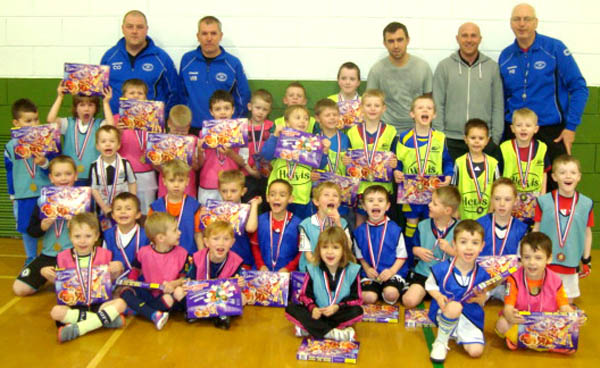 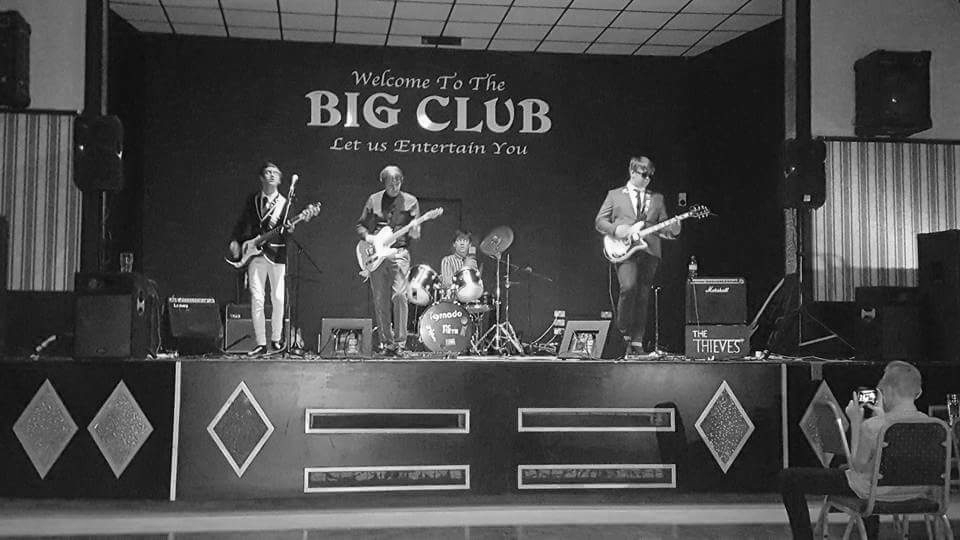 Local Lads Making a Big Noise at The Big Club

U9 Eagles Get Season Off to Flying Start 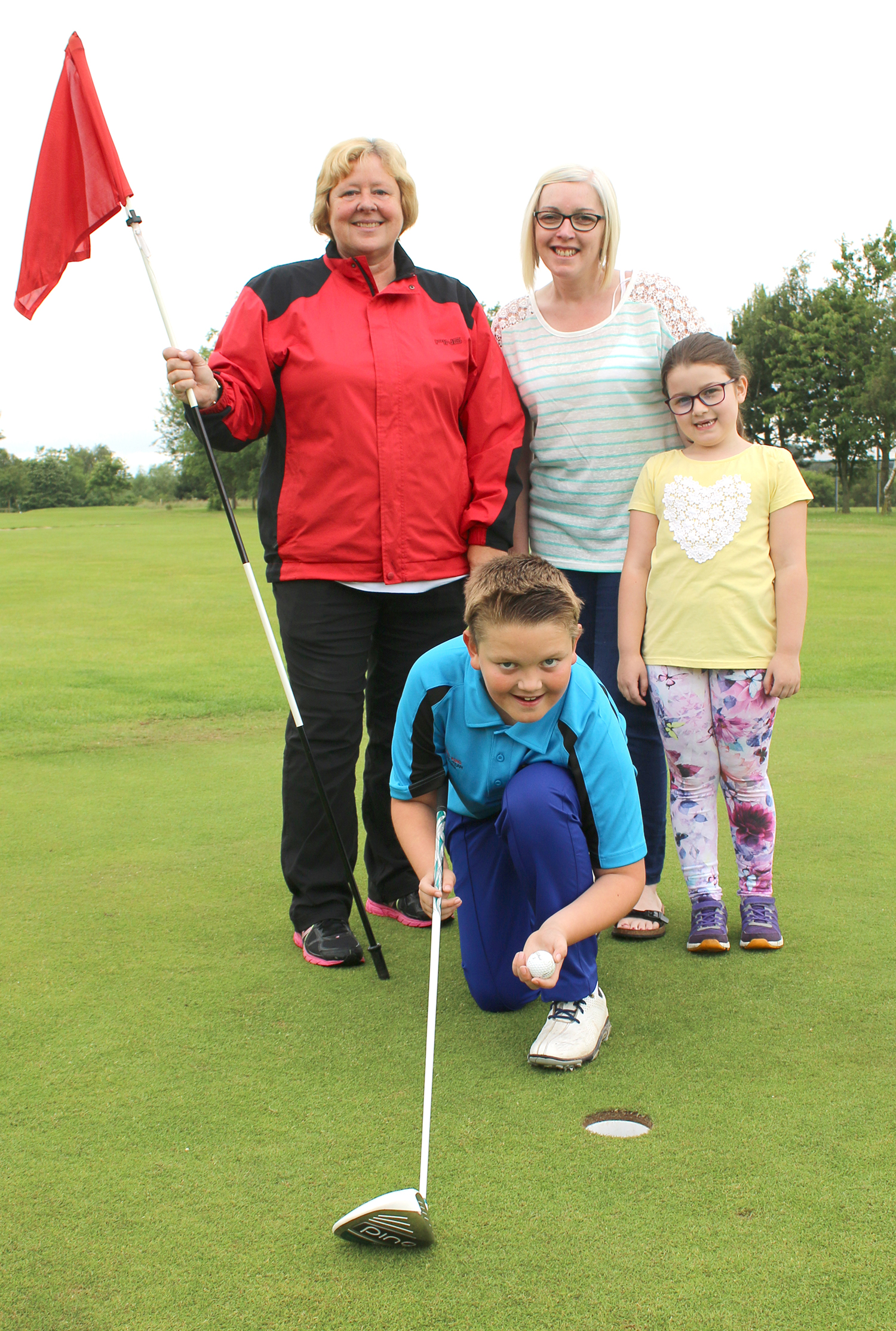 First Hole in One at Nine Years Old