Description of Activities: The world’s first service club was the Rotary Club of Chicago, Illinois, USA and formed on 23rd February 1905 by a lawyer, Paul P. Harris and three friends – a merchant, a coal dealer, and a mining engineer. The name “ROTARY” was derived from the early practice of ‘rotating’ club meetings to different members’ offices. Paul P. Harris formed the club to promote fellowship among its members. Word of the club soon spread and other businessmen were invited to join. By the end of 1905, the Rotary Club of Chicago had 30 members. Three years later, a second club was formed in San Francisco, California, USA.
The first Rotary emblem was a simple wagon wheel (in motion with dust) representing civilisation and movement. In 1923, the present gear wheel with 24 cogs and six spokes was adopted. In 1929, royal blue and gold were chosen as the official colours. 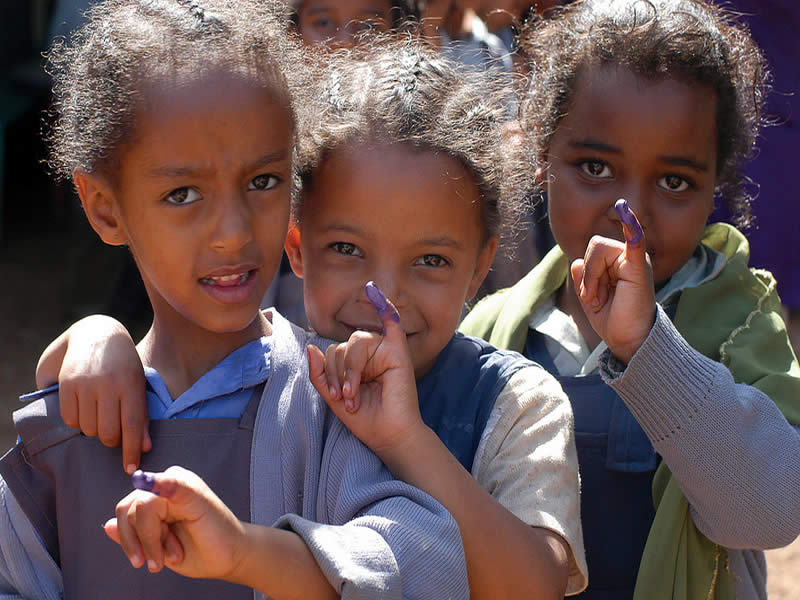 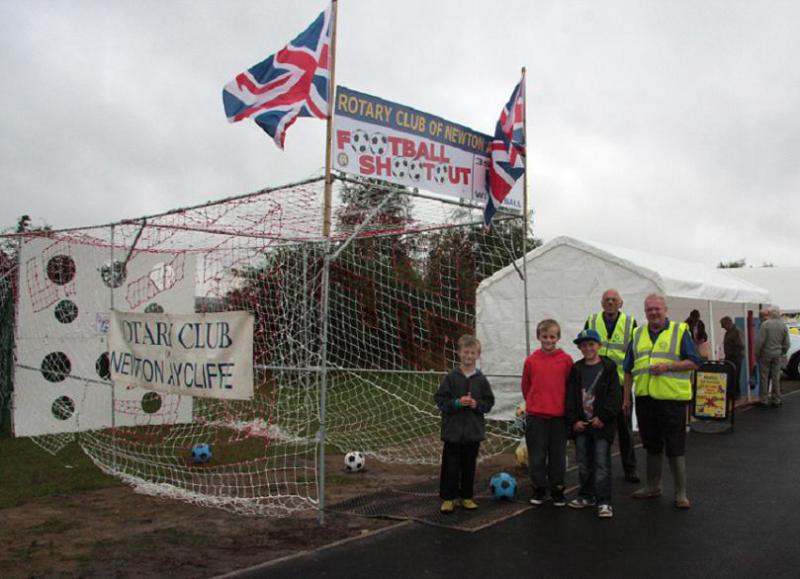