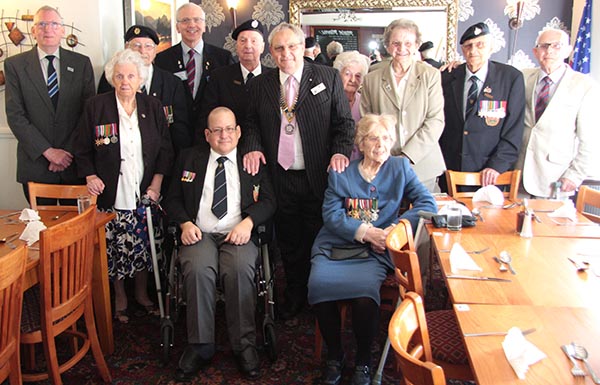 Normandy veterans from No.17 Durham Branch, unable to make the trip to the events held in France to mark the 70th anniversary of D-day on 6 June, met for lunch at the Bay Horse, Middridge for their final meeting prior to the national organisation disbanding in October.
The lunch was arranged by Tom Robson, retired secretary of the Durham Branch of the NVA assisted by Vicki Peterson of the Soldiers, Sailors, Airmen and Families Association for the veterans, their family members and carers along with officials from SSAFA.
The veterans, whilst remembering and paying respect to their fallen comrades also remembered the camaraderie and friendships made so many years ago. The humour which must have helped them get through the events of D-day still shone through, without exception these “ordinary” men insisted that they were not the heroes, the heroes were their mates who hadn’t come back from France.
The veterans expressed their thanks to Vicki for organising the event, to Brian and Liz Wilson, Terry Walton and Mike Donne from SSAFA, to Mandy from the Bay Horse Middridge for laying on a lovely meal, decorating the room and having forties music playing, to “Totally Crumbtious” for a fantastic cake and to the Rotary Club of Newton Aycliffe for funding the event.
Following a short Act of Remembrance led by Tom Robson, Geoff Batchelor, President of the Rotary Club of Newton Aycliffe thanked the veterans for allowing the club the opportunity and honour to show their respect to the men without whom life in this country would be very different from the freedom we have today.
Perhaps the quality of these men may be summed up in the comment from one of the veterans who joked  “we only went to Normandy to complain about the noise” 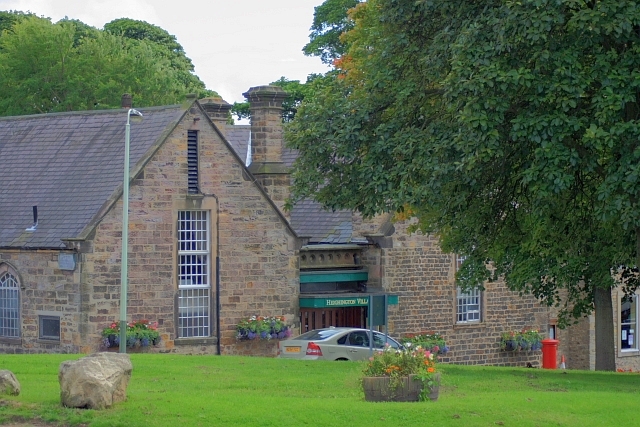 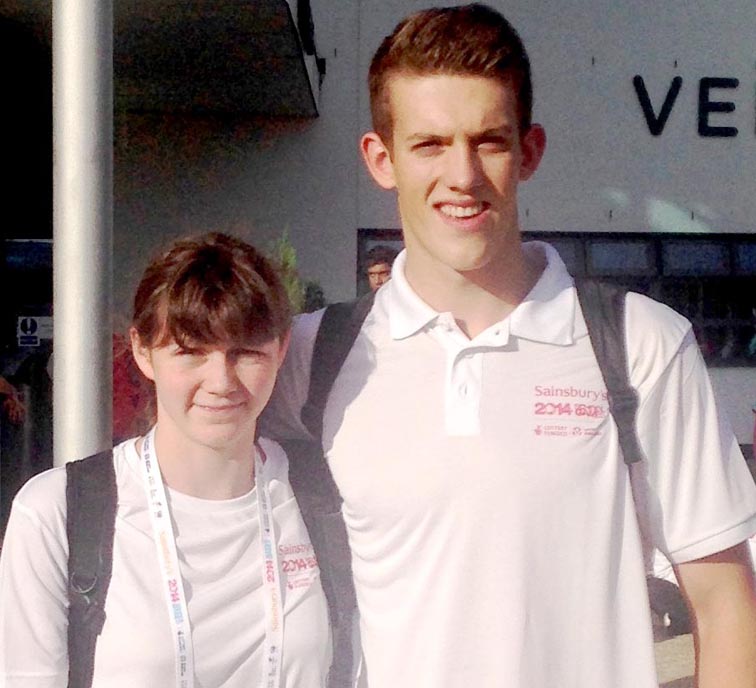 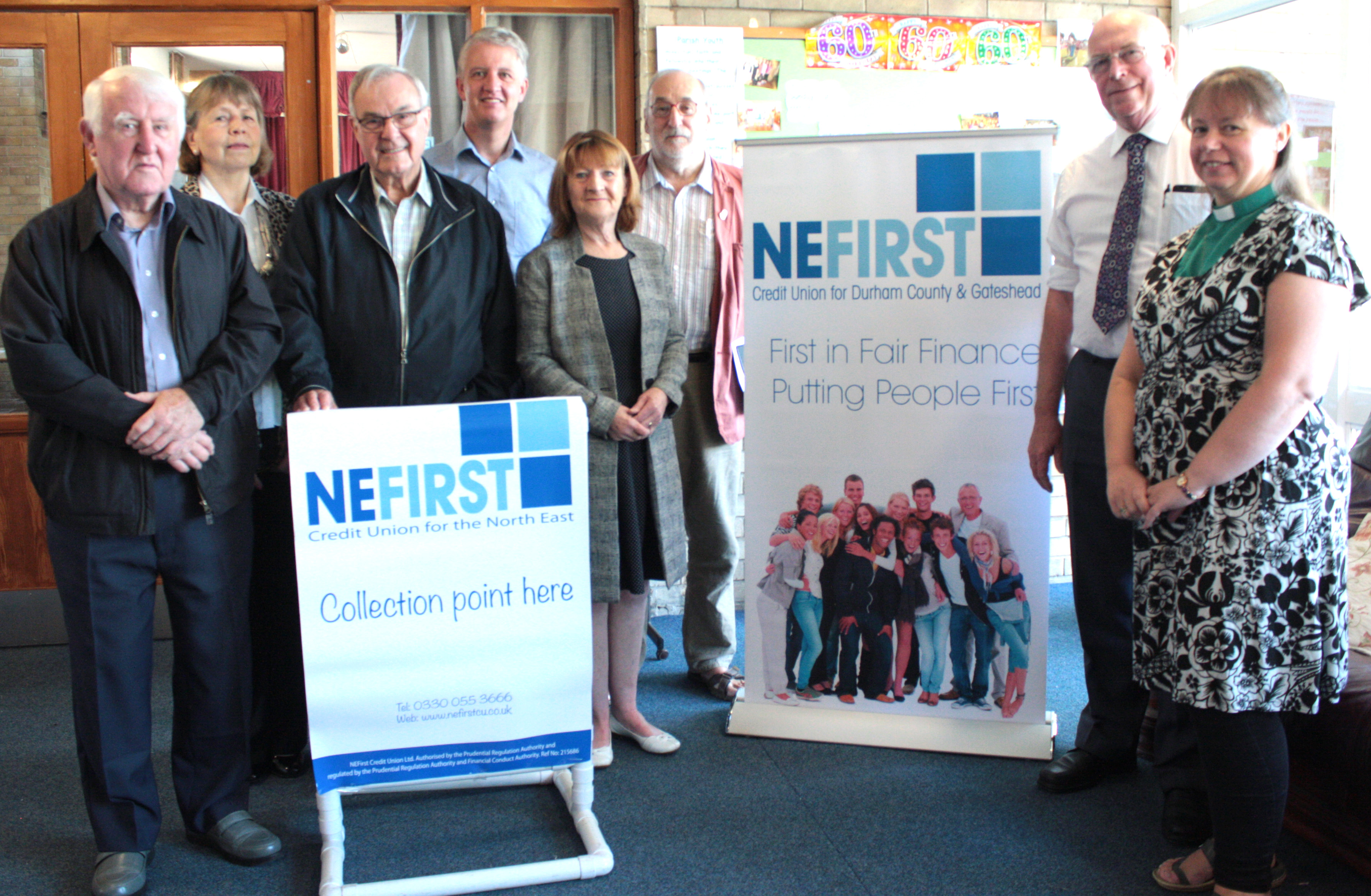