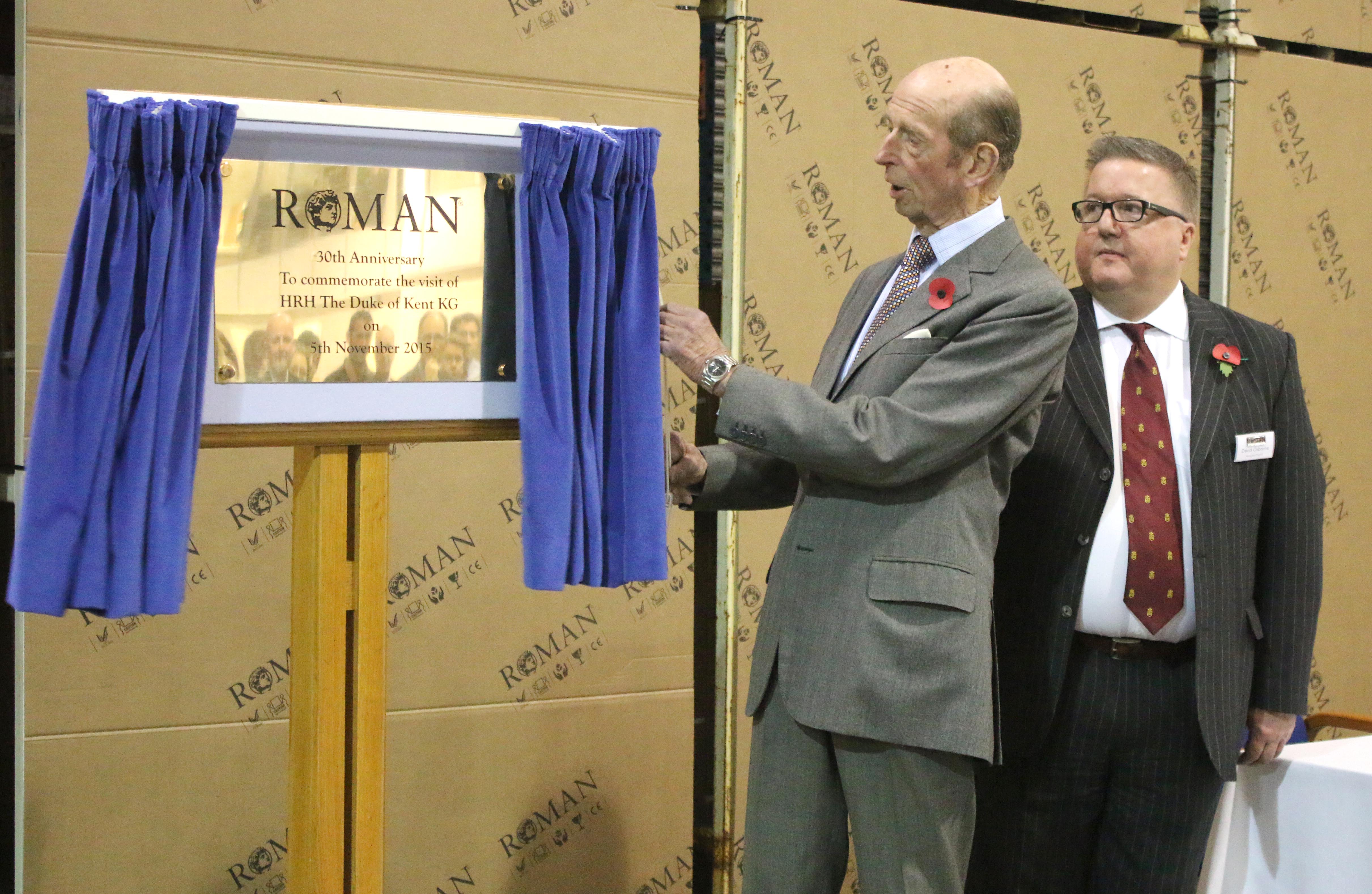 Roman of Aycliffe, the International market leading shower designer and manufacturer, celebrated their 30 years of manufacturing and supplying innovative showering solutions to the UK market – in style.
All the staff were thrilled and honoured that His Royal Highness The Duke of Kent joined them for their Anniversary celebrations.
This took place at their Aycliffe based Headquarters on Thursday 5th November. His Royal Highness was formally welcomed to Roman by Managing Director David Osborne and Chairman Gerald Osborne. He was given a tour of the showroom and factory, meeting members of the workforce on the tour including Roman’s longest serving member of staff Deborah Green who has been with the company for 25 years.
Roman has gone from strength to strength since it was founded in 1985 by Gerald Osborne. Since then Roman has achieved a very strong position in the Market Place by consistent and creative product innovation and has produced significant growth across all UK Market sectors and in the past 5 years, strong growth in International Markets.
Roman is currently active in 28 International Markets and has supplied products for Projects in over 48 Markets across the World from Newton Aycliffe. Roman is a reputable and well established UK Brand, who supplies showering products to some of the most prestigious hotels all over the World. Subsidiary businesses are now well established in Malaysia and Ireland.
Roman has recently invested significantly in their manufacturing facility over the last 12 months. They are constantly developing and enhancing their manufacturing processes and this huge investment has added improvements to ensure their efficiency and speed is accurate for the increased volumes of products that are being produced in their North East factory.
Roman to this day still remains a family owned business and is now the UK Market Leader, employing over 180 staff. Roman’s extensive range encompasses high quality shower enclosures, contemporary wet room panels, ingenious bath screens, low level shower trays and a range of luxury accessories. Roman offers something for every sector, from an affordable price sensitive range, through to the most exclusive, designer and luxurious bathrooms in the World.
Roman’s Managing Director, David Osborne commented: “We are exceptionally proud to have HRH The Duke of Kent to come and share our 30 year milestone with us. We are delighted that Roman has continued to grow and transform into the leading shower manufacturer that we are today.” 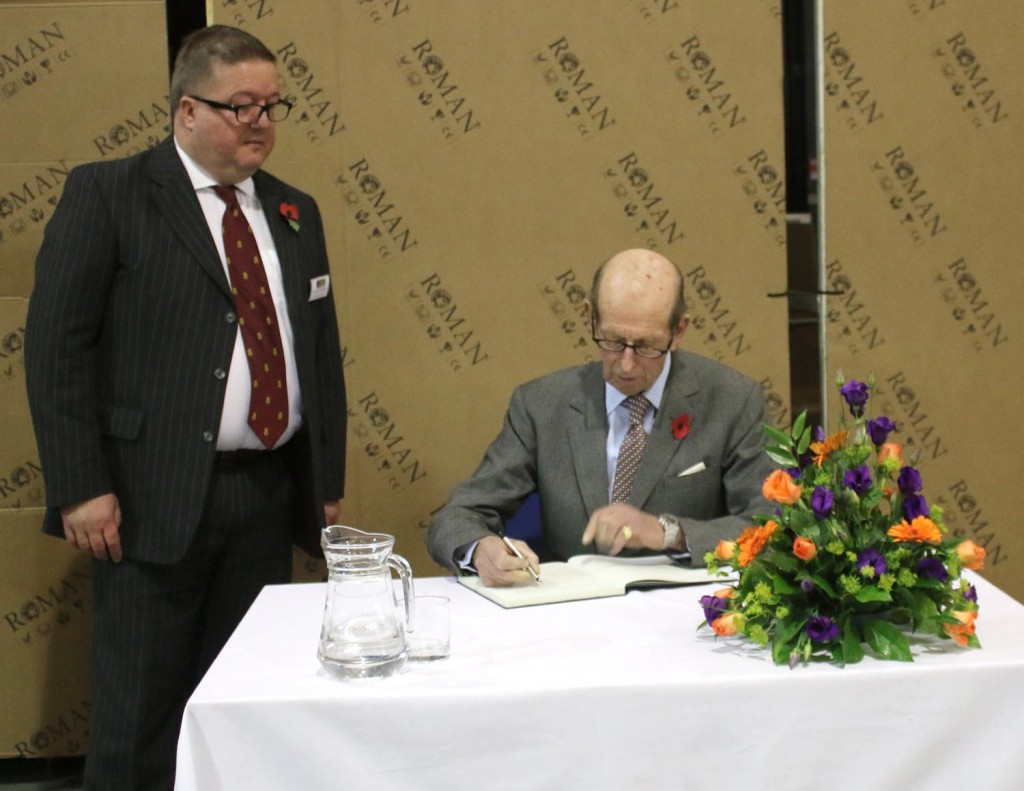 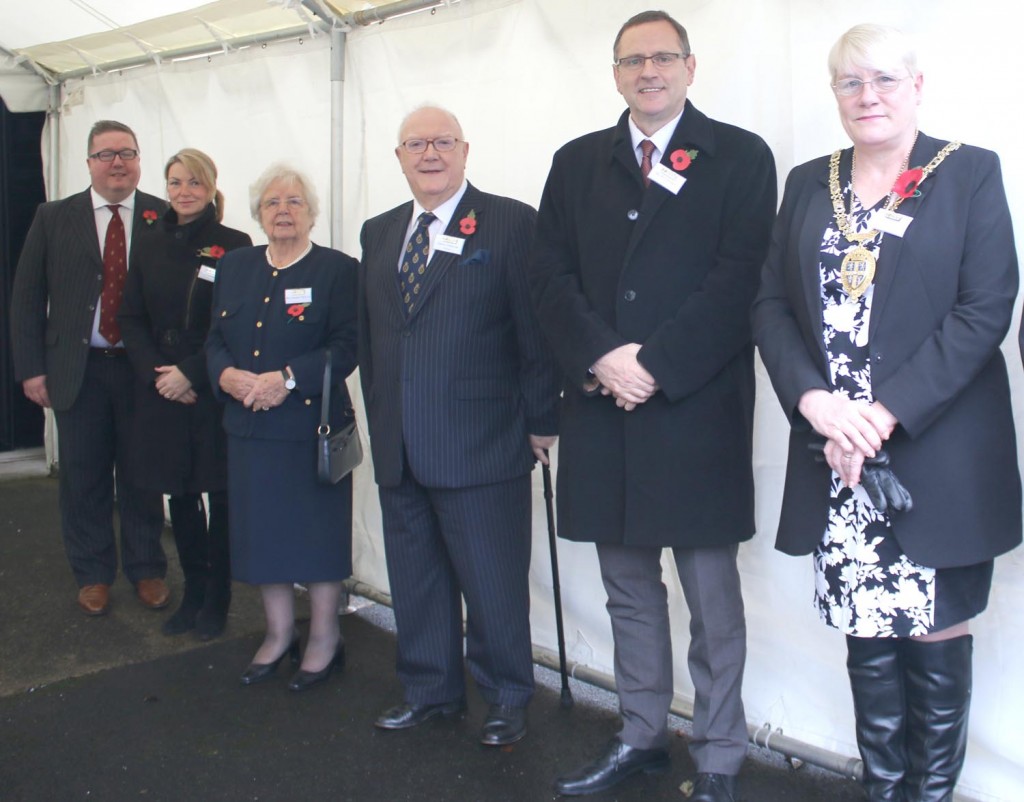 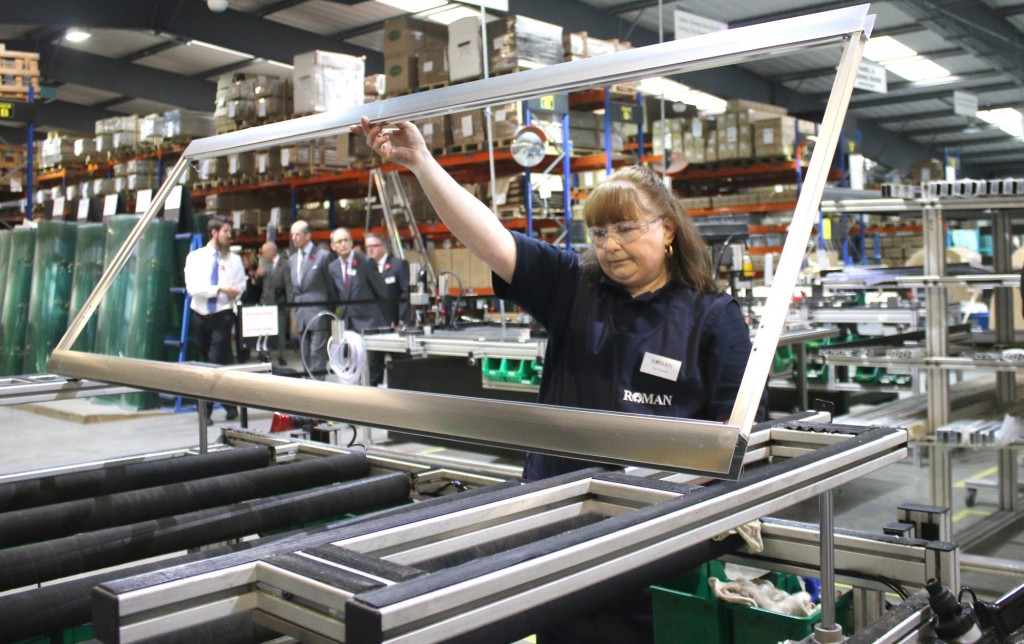 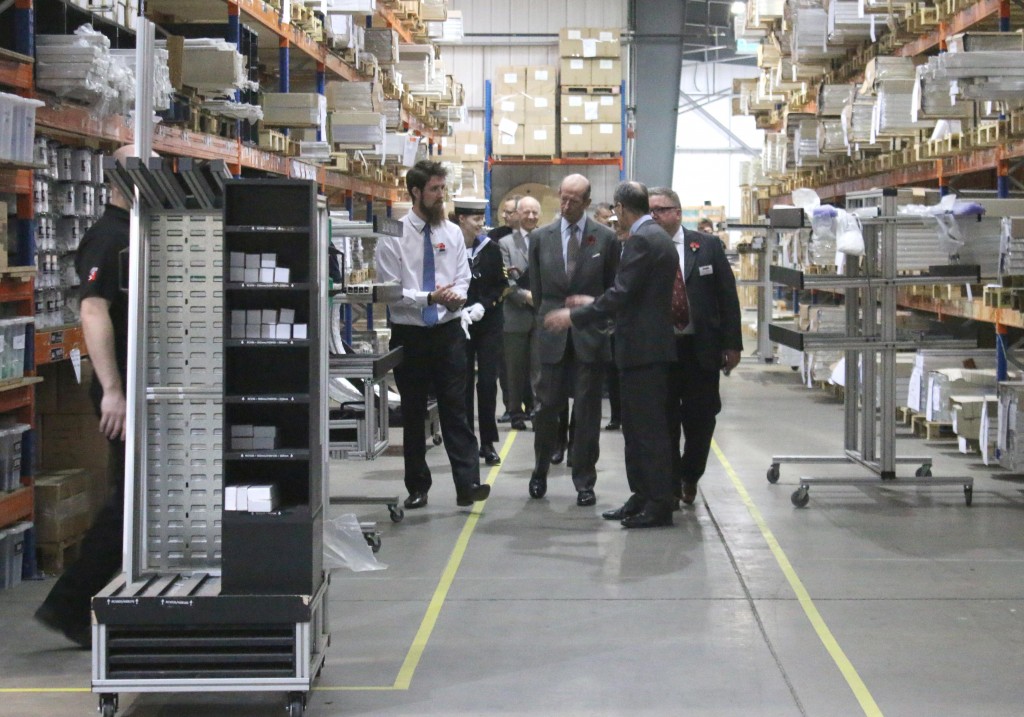 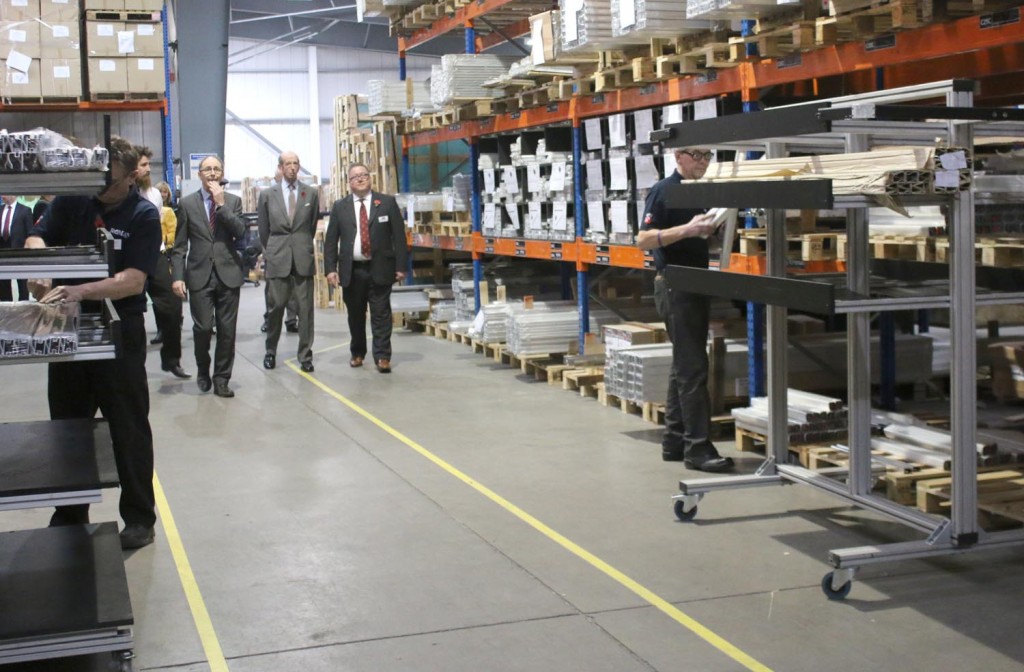 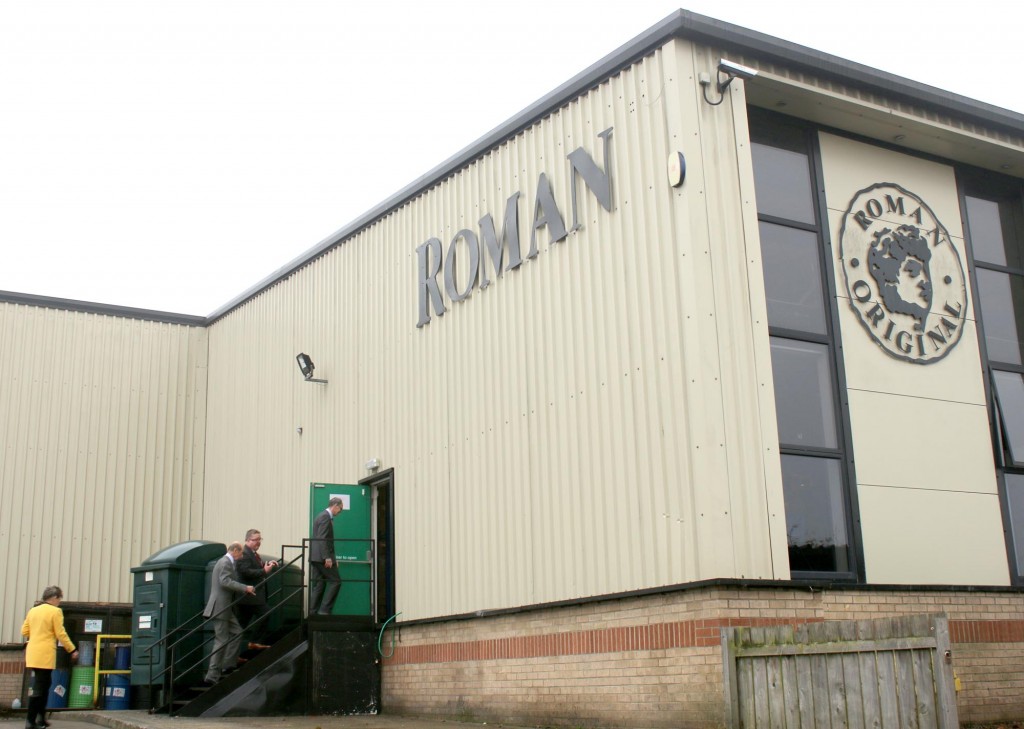 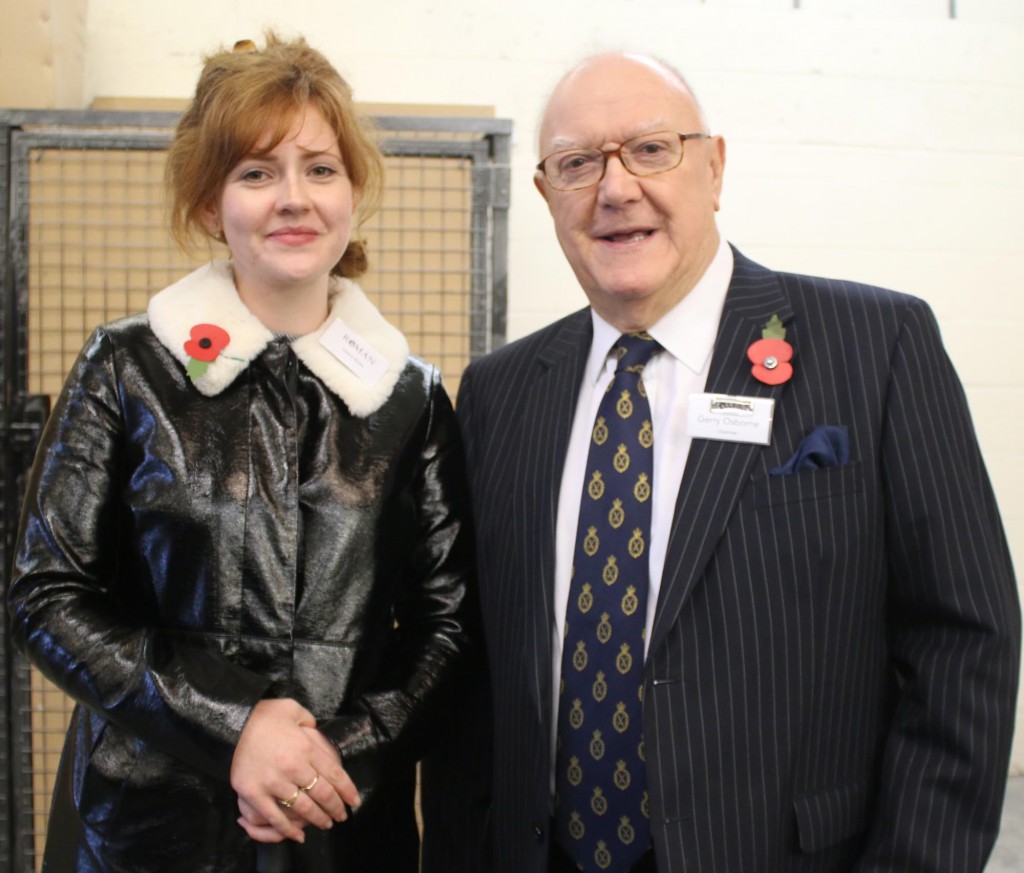 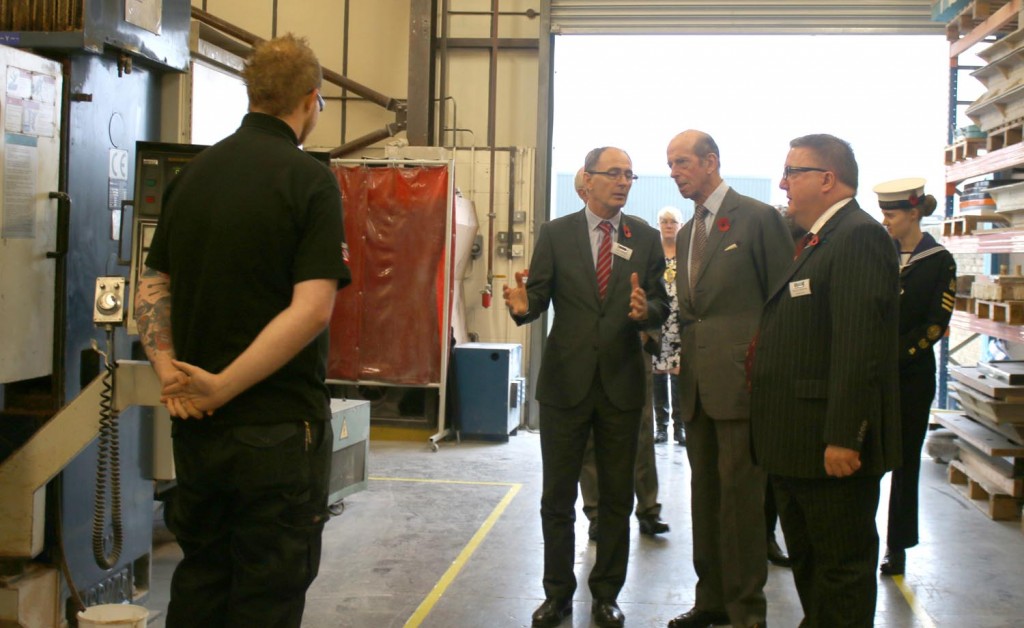 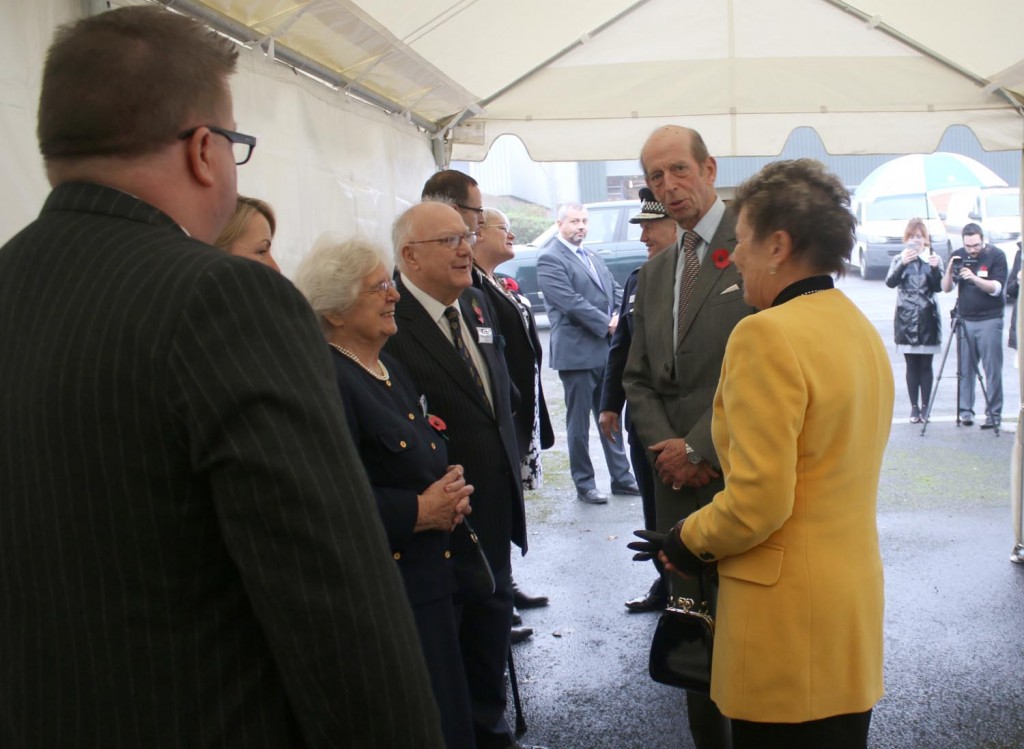 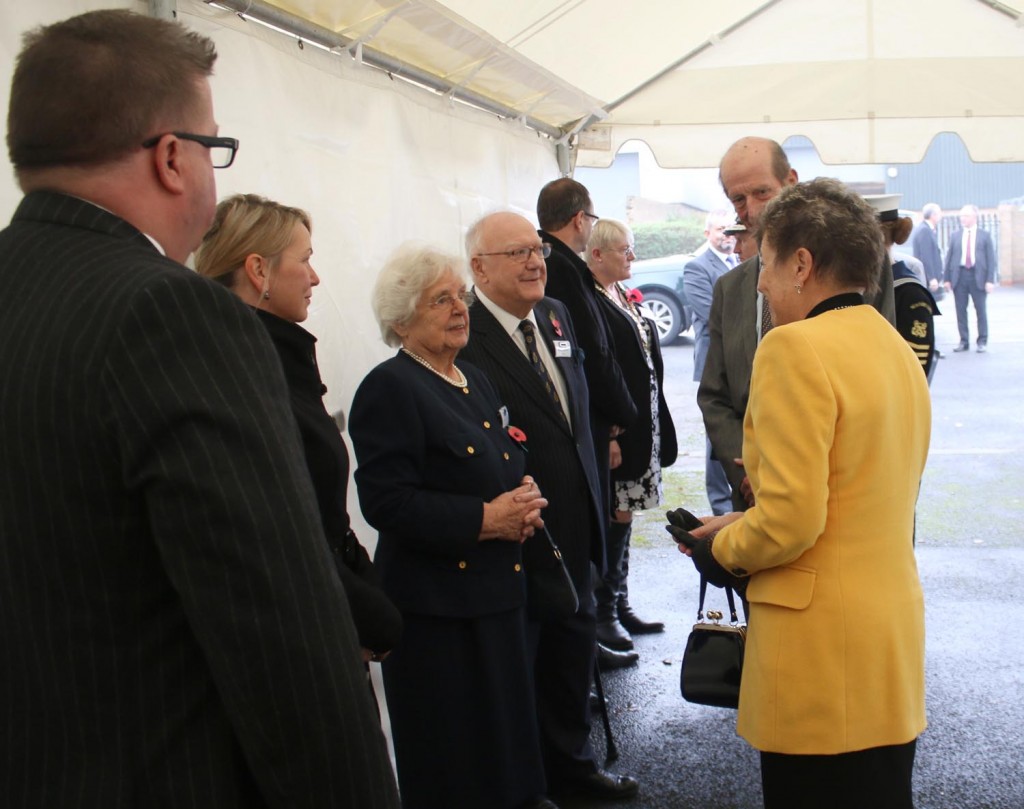 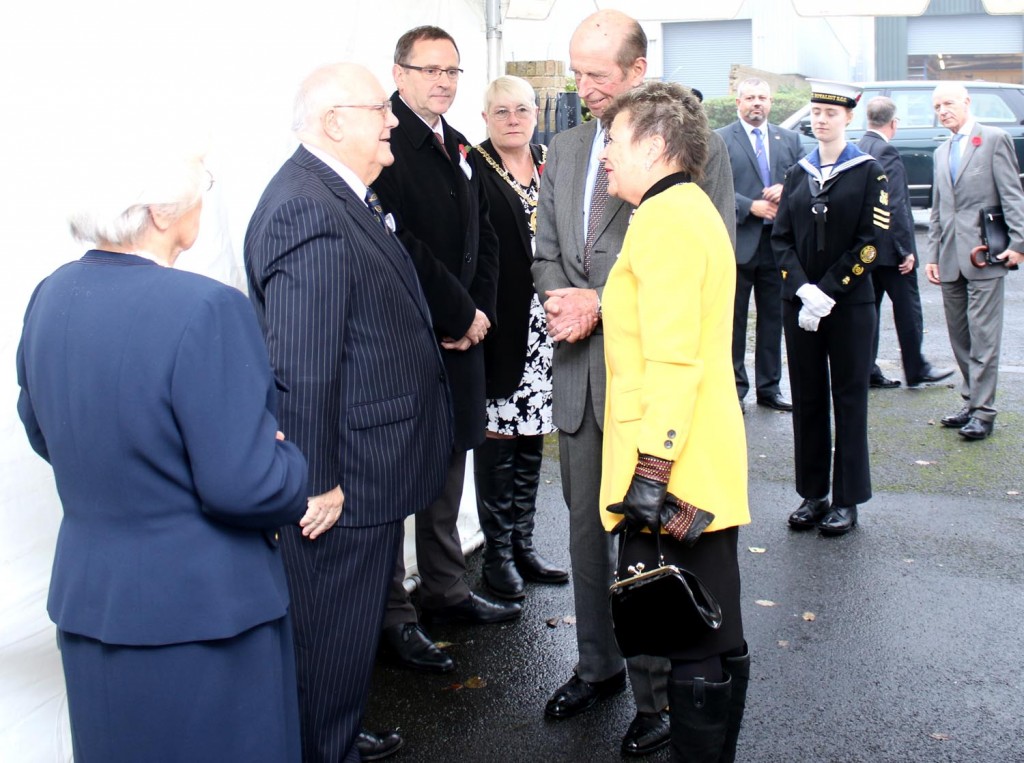 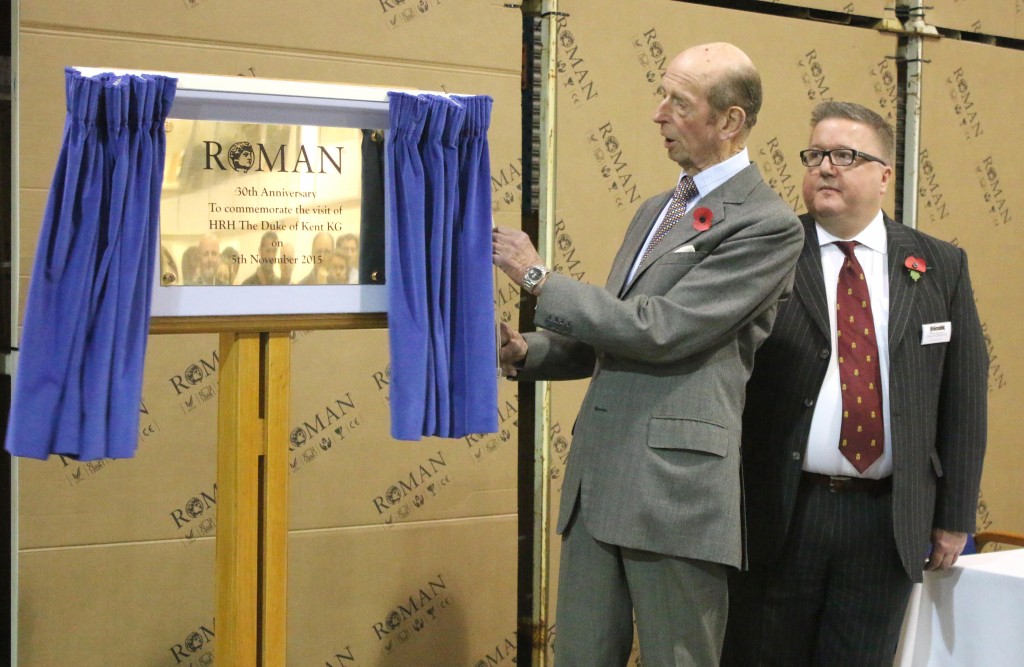 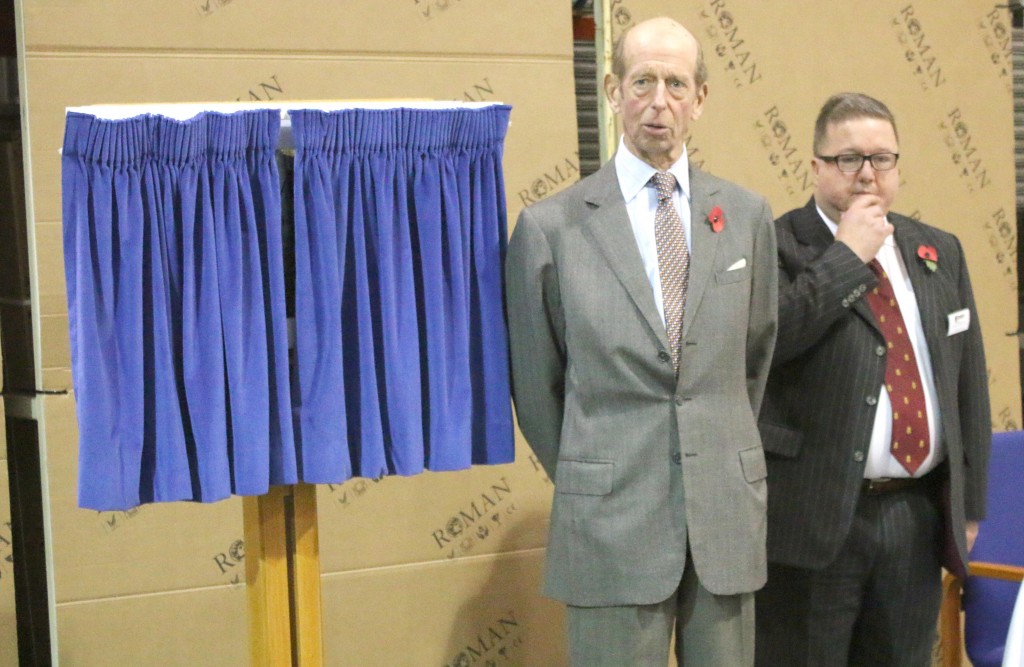 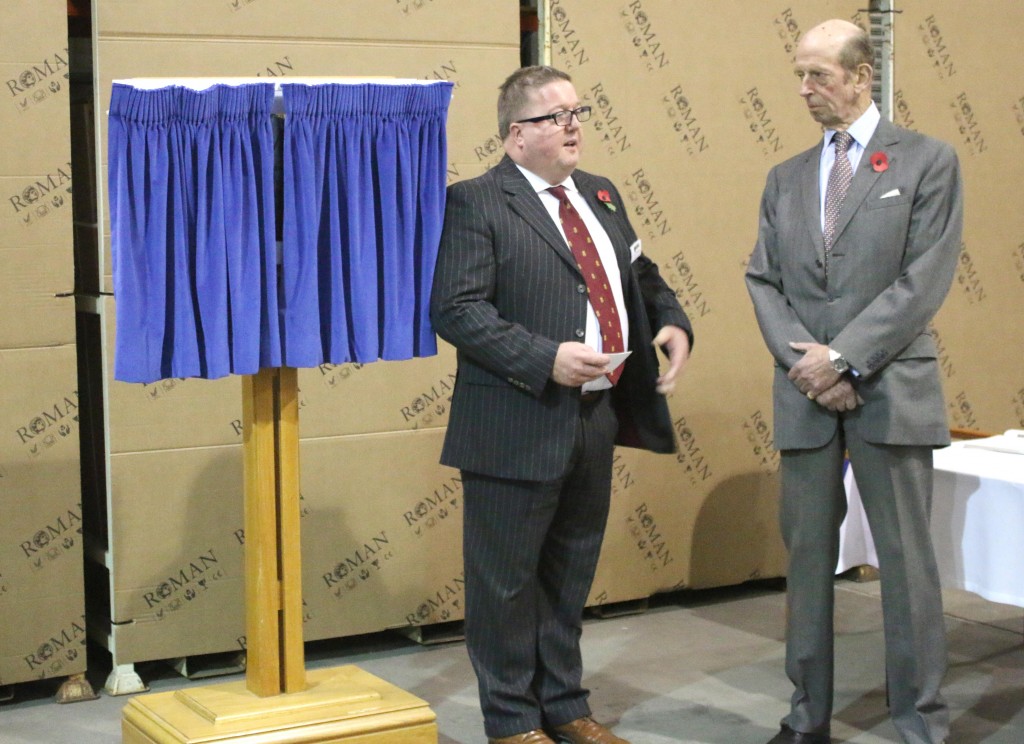 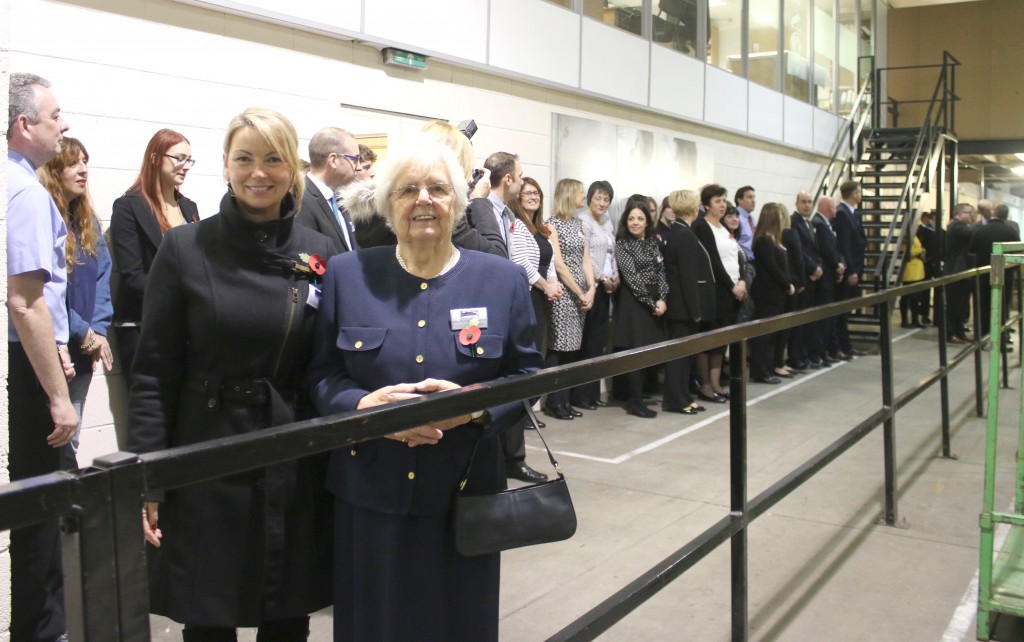 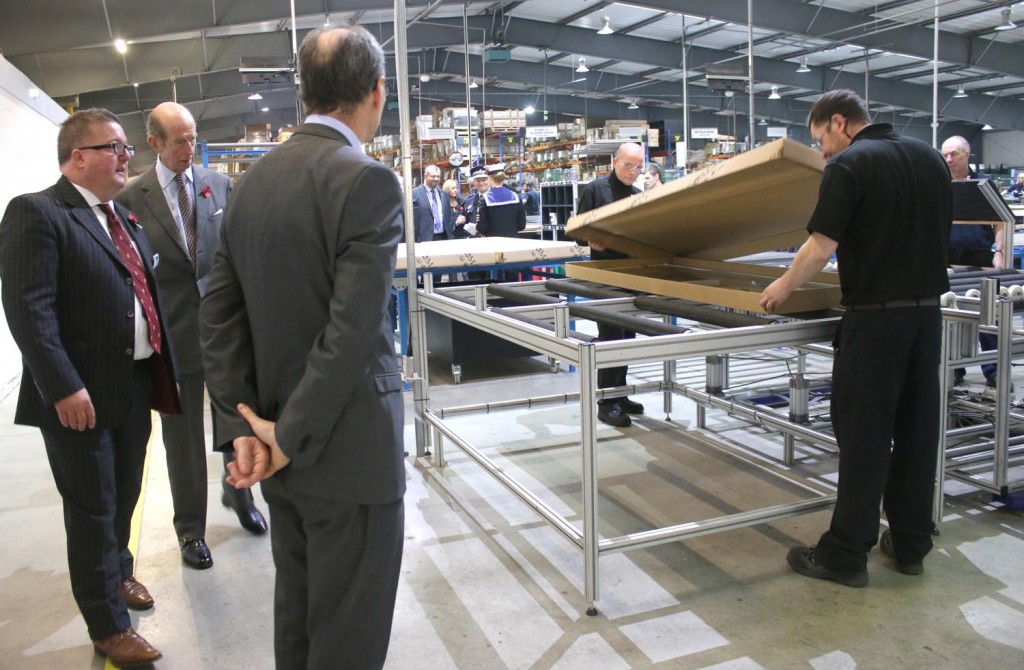 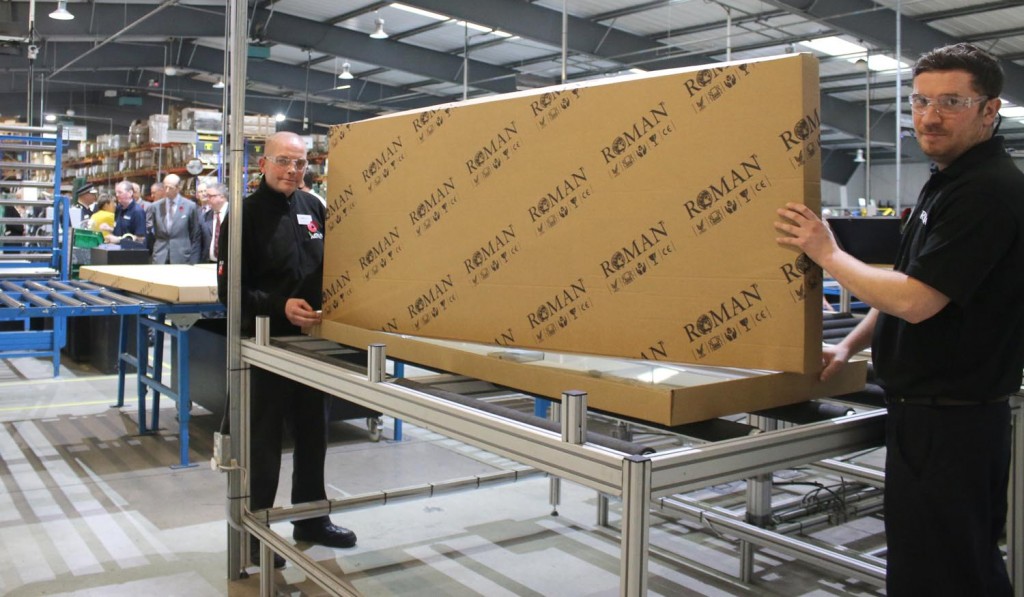 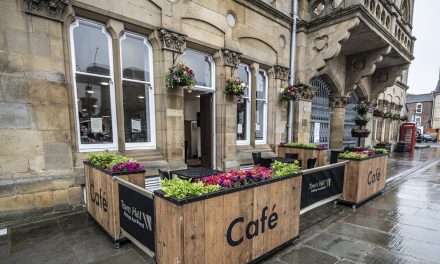 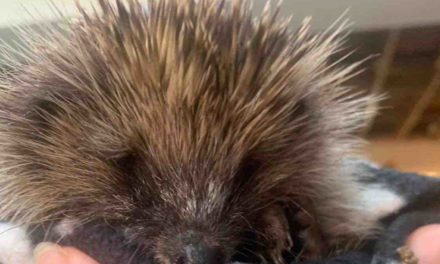 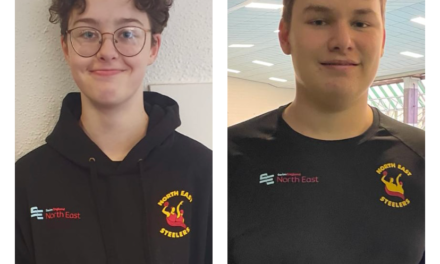