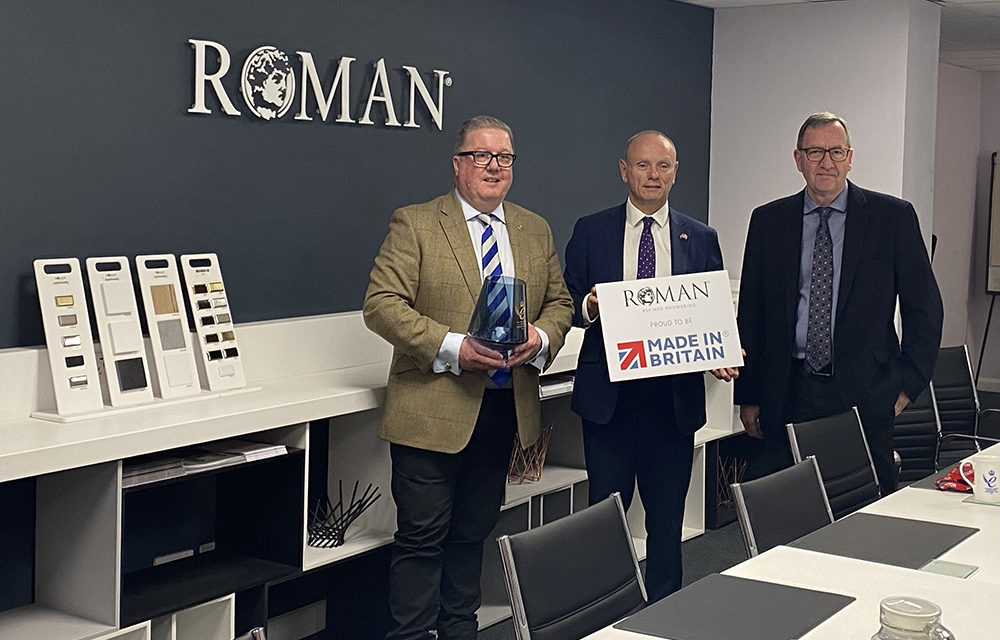 The UK’s leading shower designer and manufacturer, Roman, based in Newton Aycliffe has been honoured with a Queen’s Award for International Trade.
Roman is one of 225 organisations nationally to be recognised with a prestigious Queen’s Award for Enterprise. Announced today (Thursday 21 April), Roman has been recognised for its excellence in International Trade.
The Queen’s Award for Enterprise is the most prestigious corporate accolade that a UK business can win. The Awards track sustained excellence in export growth over a 3 year period. They also cover all areas of business performance and best practice – with a strong emphasis on sustainability.
Roman design and manufacture showering products for the bathroom at their headquarters in Newton Aycliffe, County Durham. Roman has three manufacturing plants; for shower enclosures, bath screens and wetrooms; for solid surface fabrication of basins, vanity units and bathroom structures with case goods and furniture integrated into designs; and for moulding solid surface shower trays. The international market leader also has established subsidiaries in Ireland and Malaysia.
The Queen’s Award is made on the recommendation of the Prime Minister after examination of applications by an Advisory Committee composed of leading individuals from industry, commerce, trade unions and government. The award winners are then conferred by Her Majesty The Queen.
As part of The Queen’s Award, Roman will be invited to attend a Reception at Buckingham Palace hosted by HRH The Prince of Wales. There will also be a ceremony held at Roman’s headquarters when Her Majesty The Queen’s local representative, the Lord-Lieutenant of the County will present the Award.
Roman has achieved such a strong position in the marketplace by consistent and creative product innovation and has produced significant growth across all UK market sectors and in the past 5 years, strong growth in international markets. Roman’s manufacturing capability and vast range of products has made the brand increasingly strong in key international markets. Currently Roman has supplied products for projects in 72 markets worldwide from County Durham.
Now in its 56th year, the Queen’s Awards for Enterprise are the most prestigious business awards in the country, with winning businesses able to use the esteemed Queen’s Awards Emblem for the next five years.
David Osborne, Chief Executive Officer of Roman, commented: “We are all immensely proud of this huge honour – and to be awarded a second one makes it even more special. The Award is recognised all around the world and we know that this accolade will further strengthen the Roman brand nationally and internationally. I know all of our staff and their families will take great pride in such news.” 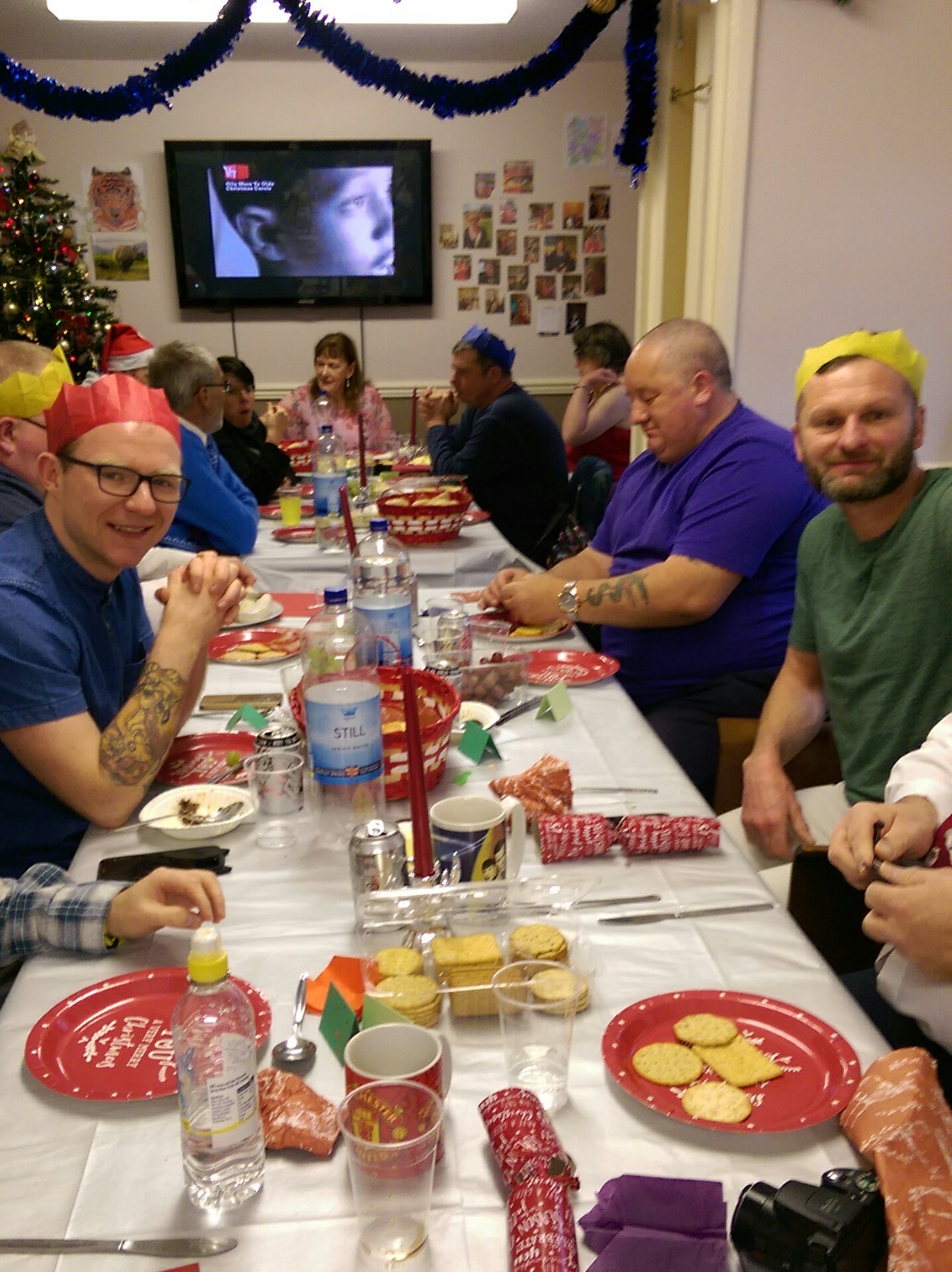 Hub Of Wishes Thanks Livin’ 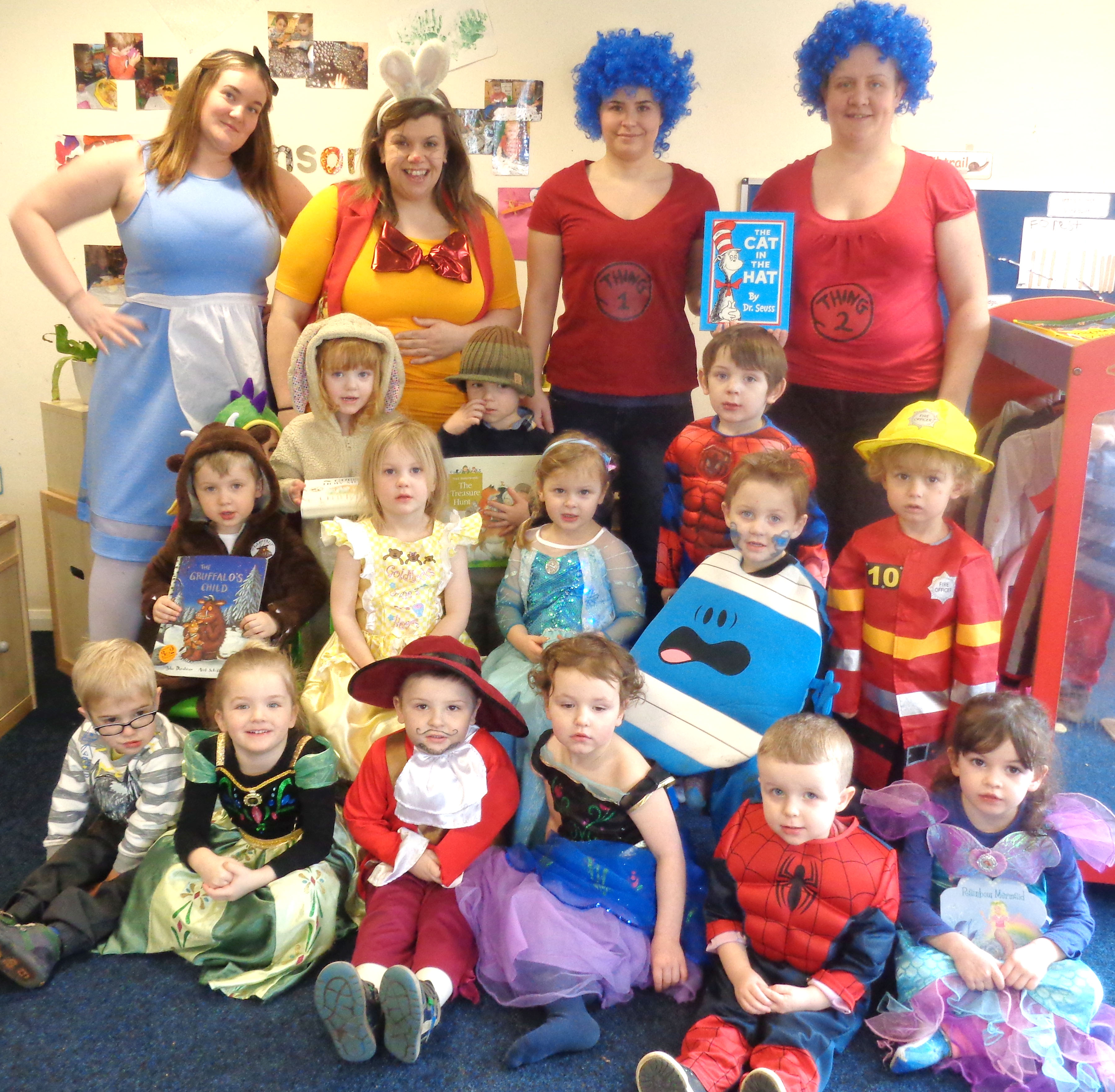 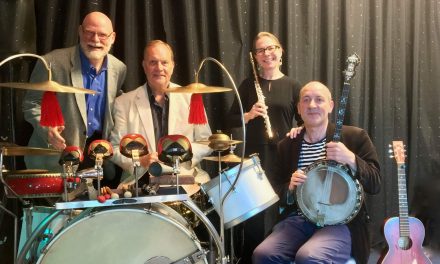 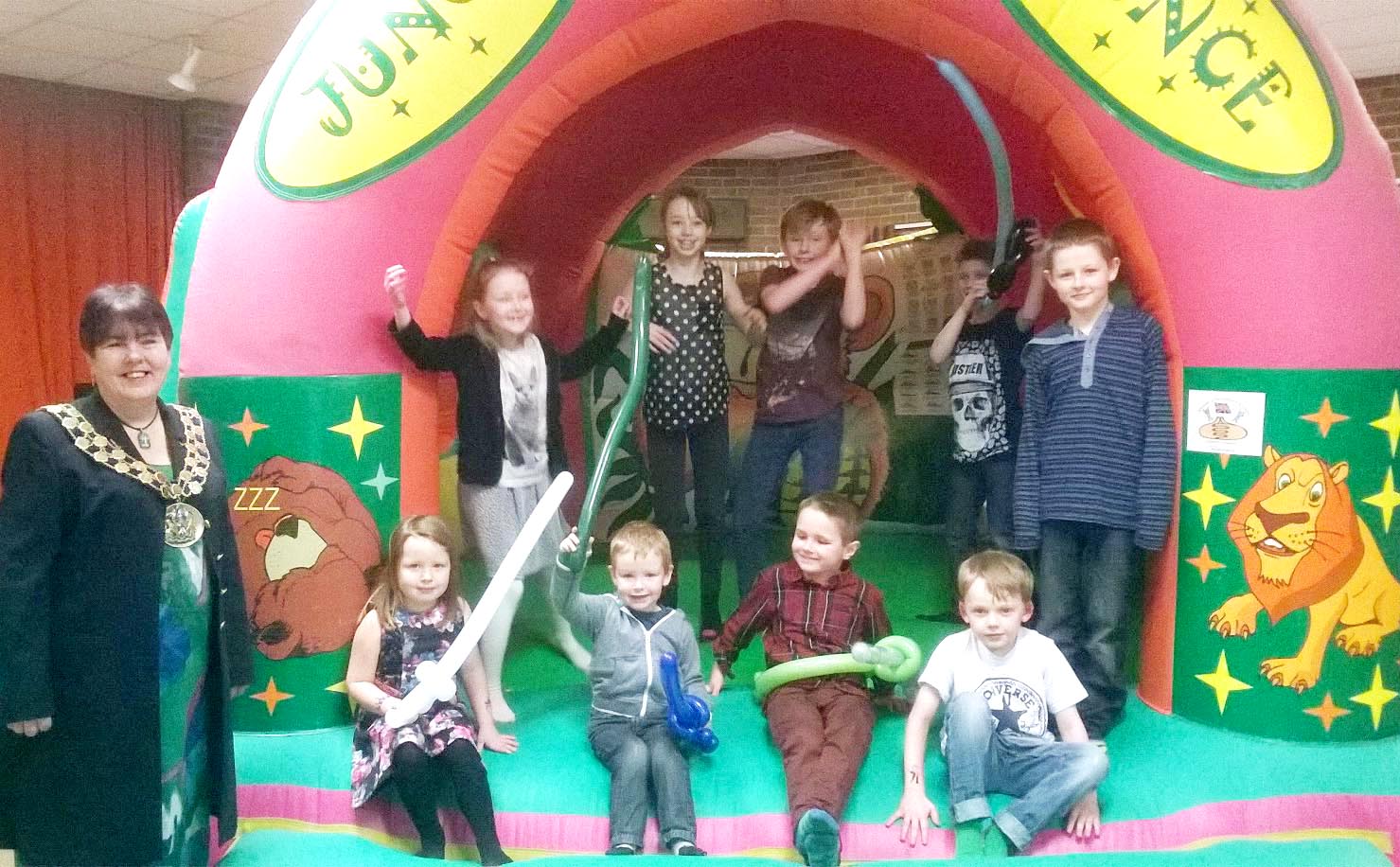