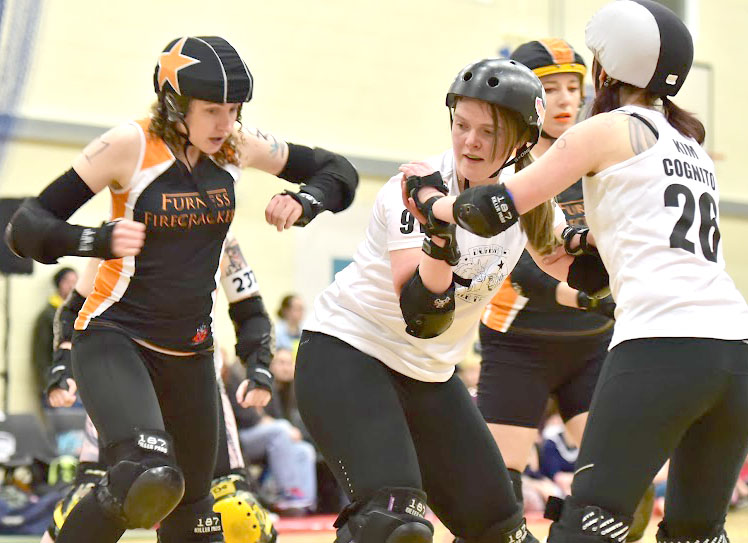 Flat Track Roller Derby is having a bumper year in the UK – from hosting the World Cup in Manchester to having not just one but five teams from the UK and Ireland playing in the Women’s Flat Track Derby Association, Division 1 and 2 Playoffs in America and Europe for the 2017 season.

This continues with the British Roller Derby Championships, which originated as a tournament in 2015, and is the first British tournament that features a fluid structure for progression and development, with promotion and relegation at the end of each season.

Durham Roller Derby are now in their third season as a part of the British Championships tournament and are looking to place in their highest position yet this season as part of the WFTDA division, Tier 4 (Local) North.

Established in 2014 with only 9 members and having seen growth to upwards of 20+ members, with a cluster of teams on their doorstep, has been a real feat. But after receiving some transfers over the past two years, and development of new talent through their intake program, they have not only grown in numbers but in knowledge and skill set.

The league became UKRDA (UK roller derby association) affiliated early this year and have entered the rankings at 53rd (correct at time of writing), after playing their first sanctioned game in March.

Durham are bringing Roller Derby back to the region for their double header match day on the 16th of June in their home venue at Newton Aycliffe Leisure Centre and will face off against another local league, Sunderland Roller Derby, who are in their first year in the tournament. 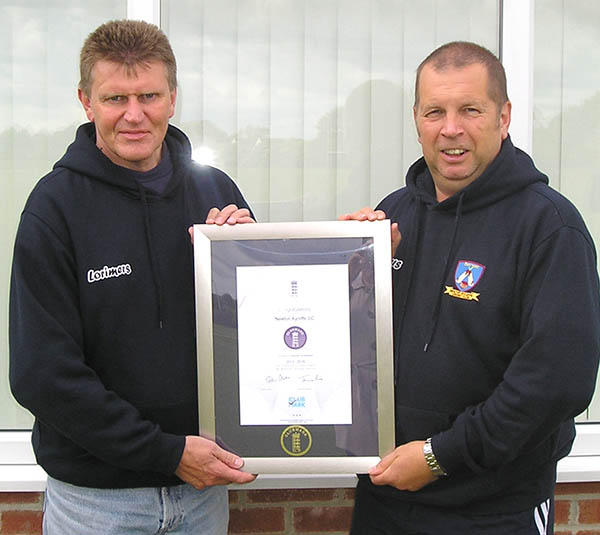 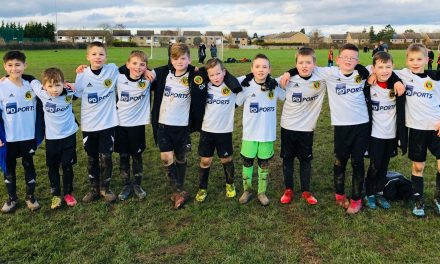 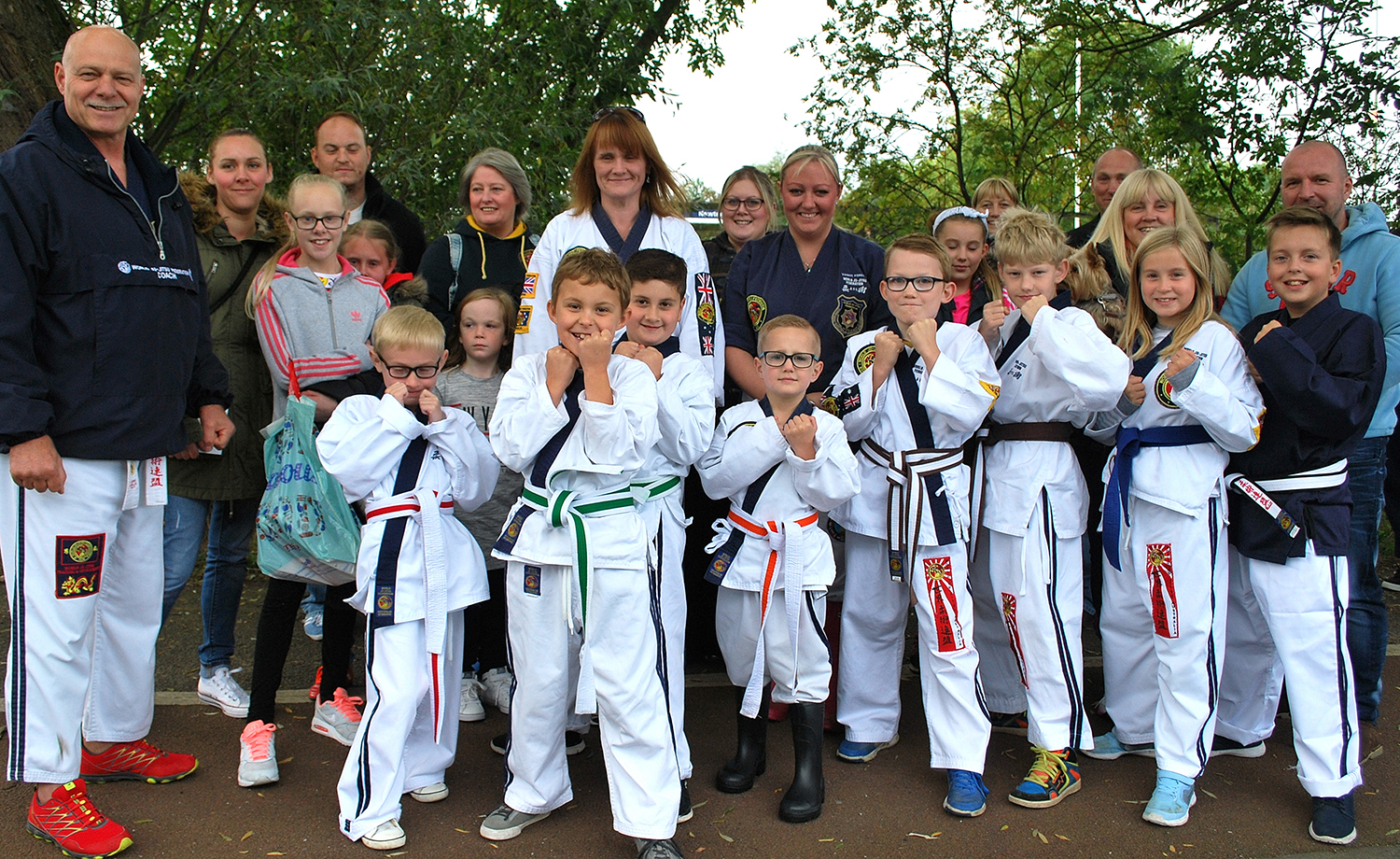