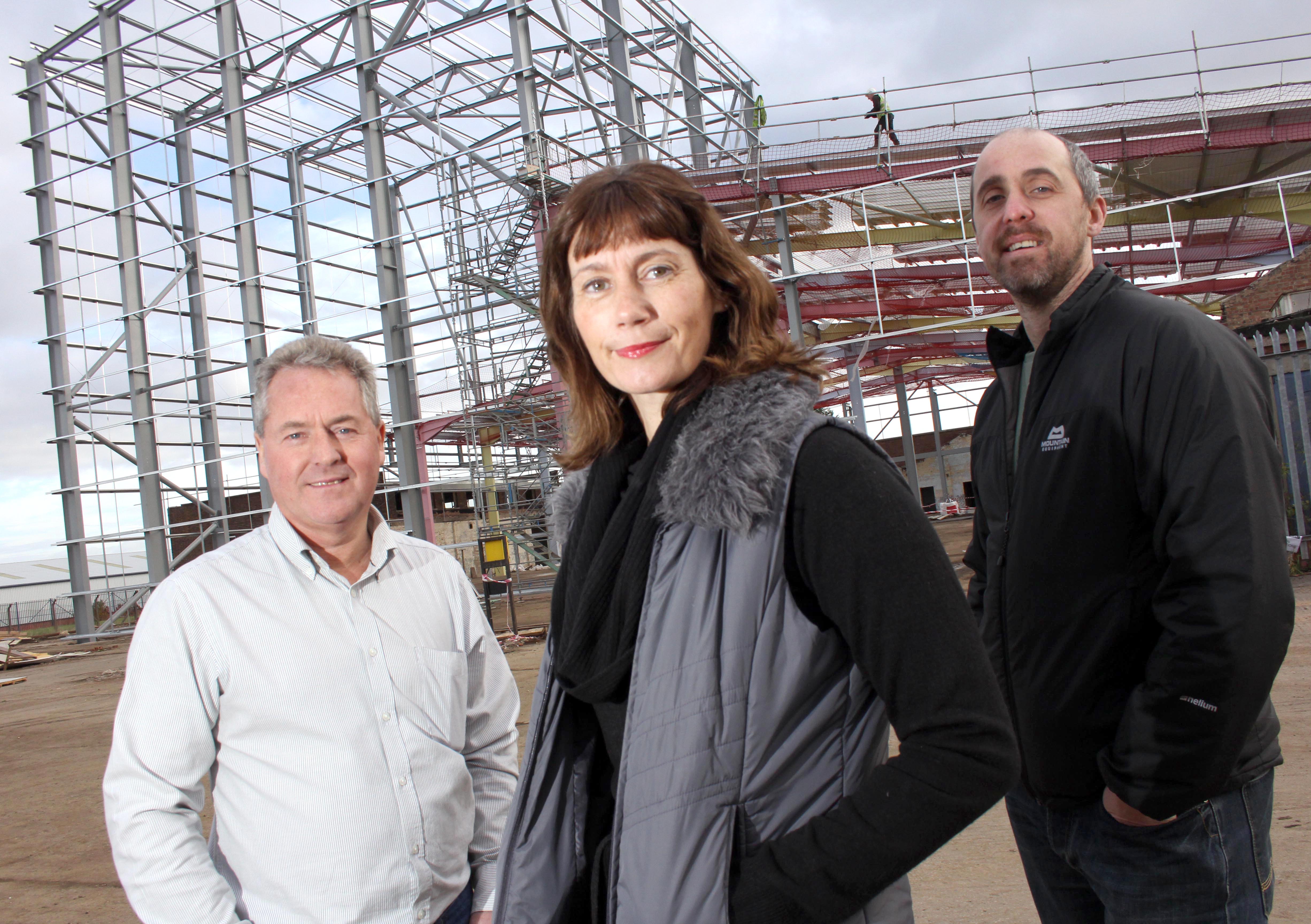 The former Presswork Metals derelict factory on Durham Way South on Aycliffe Business Park, has been closed since 2008 and plans are in place to convert the building into a new leisure facility with indoor rock climbing as the main attraction.
The 70,000 square foot facility will include one of the biggest climbing walls in the country, standing 20 metres tall to stage national tournaments. It will also be used by the British team for training.
Local construction firm Finley Structures purchased the site two years ago and a mixed-use licence was granted by Durham County Council. Finleys are spending £600,000 on building the new facility.
It will be leased to Rockantics, which has been operating from Newton Aycliffe Leisure Centre for the last 20 years. The huge steel frame has already changed the skyline and it’s hoped the new Rockantics will be open for the 2015 Easter holidays.
Rock climbing is one of the fastest growing sports in the country and Rockantics managing director John Crooks said: “This is a really exciting time for us and we can’t wait for the new facility to open. We get around 15,000 people a year using Rockantics and we’re expecting that to top 20,000 in this new facility. We’re still looking at what else to put in, hoping to include a ‘clip-and-climb’ facility which is proving a popular sport.”
The new premises will include changing rooms, a cafe and private function rooms, and other attractions are being considered for the rest of the building.
The building is one of the original World War Two munitions factories and during the re-construction there were a number of interesting historical discoveries.
John Finley said: “We wanted to preserve as many of the original walls as possible, and as we scraped some of them back to the original brick we found a lot of old signage relating to the War effort.
“One wall had a sign saying ‘3.5 shells’ and another: ‘this is your air raid shelter’!
“We also discovered an old railway line when we were digging the bases out, and we’re assuming these would transport the ammunitions from the factory to the main national railway line.
“It’s really interesting and we feel it’s important we preserve this important piece of Aycliffe heritage, so we’re planning to create a permanent tribute to the munitions workers to be incorporated within the leisure facility for visitors to enjoy.” 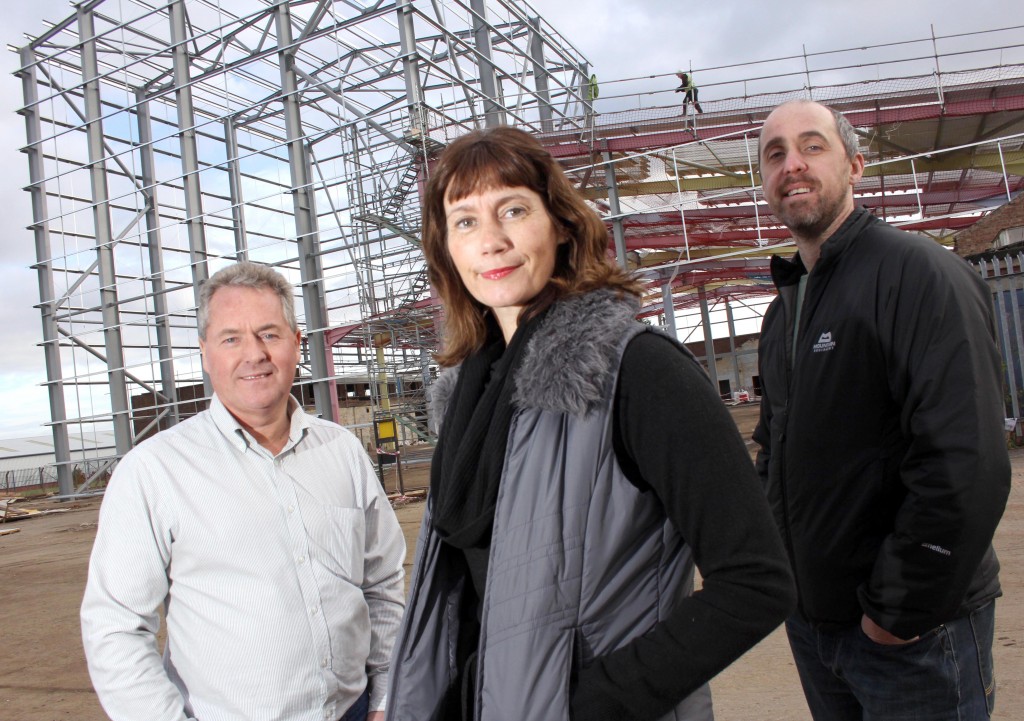 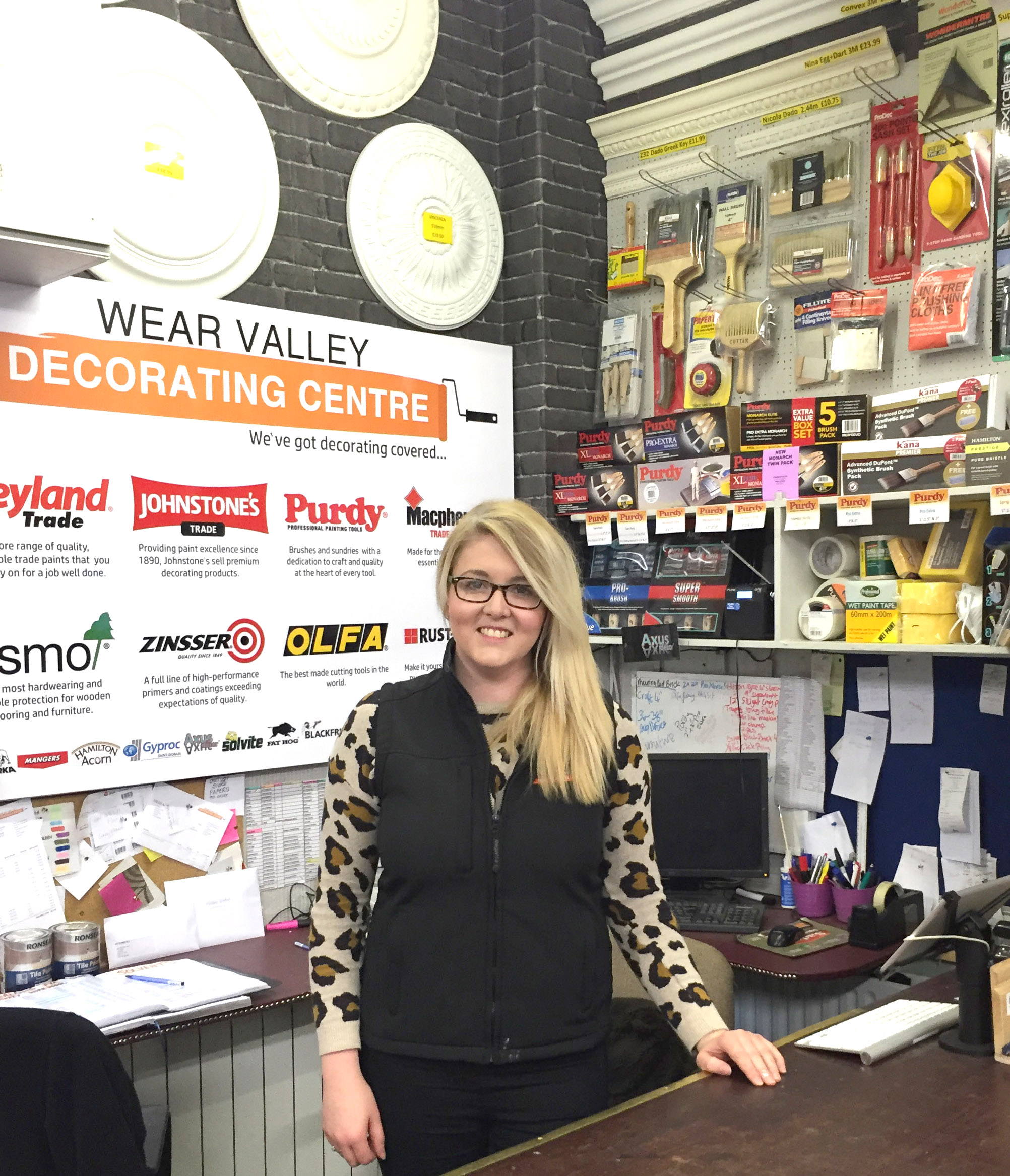 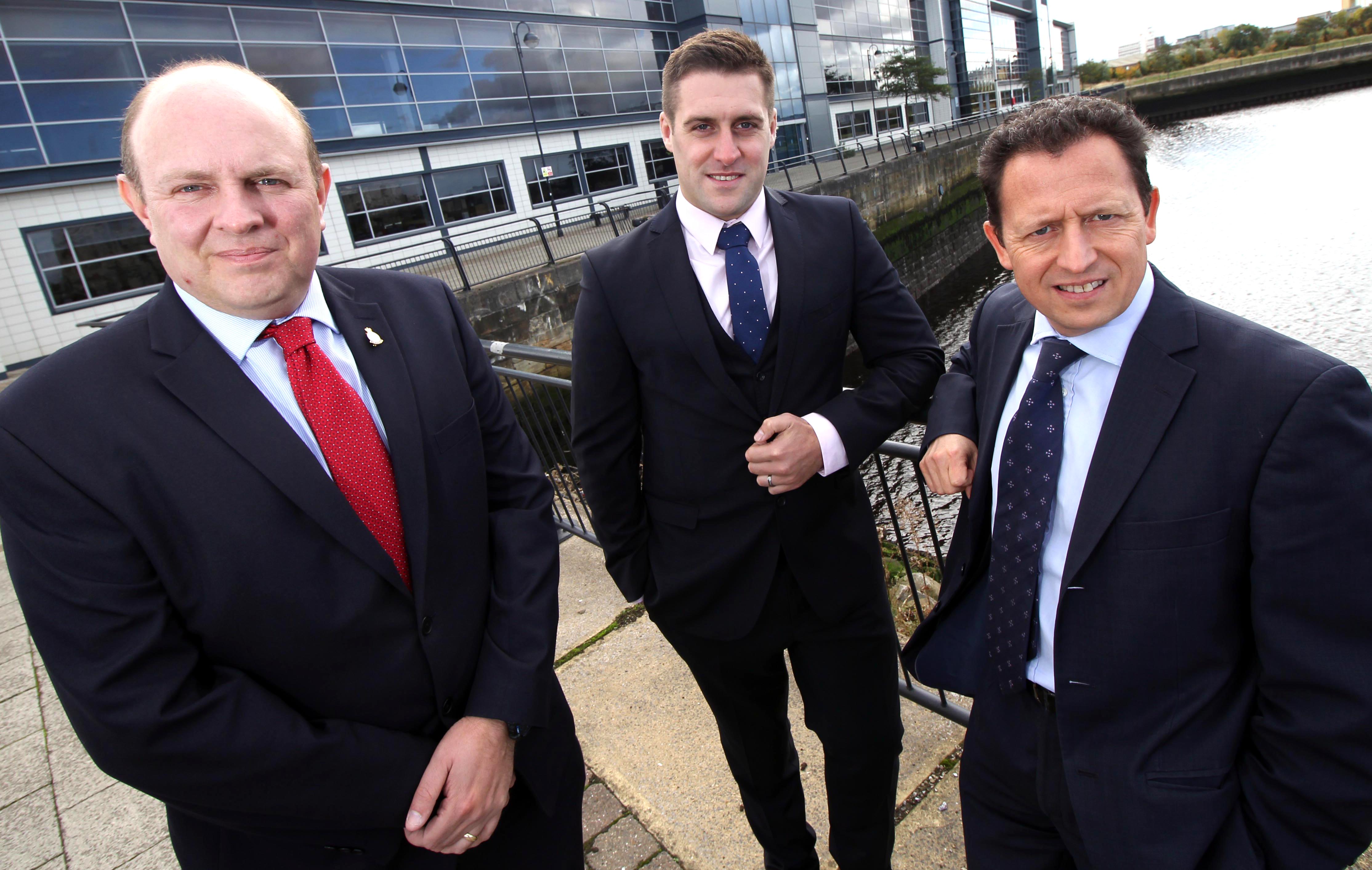 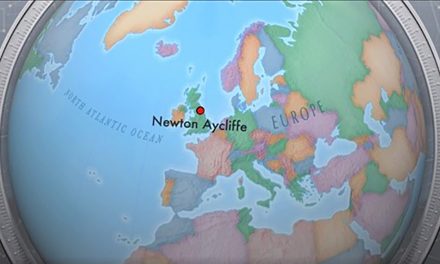 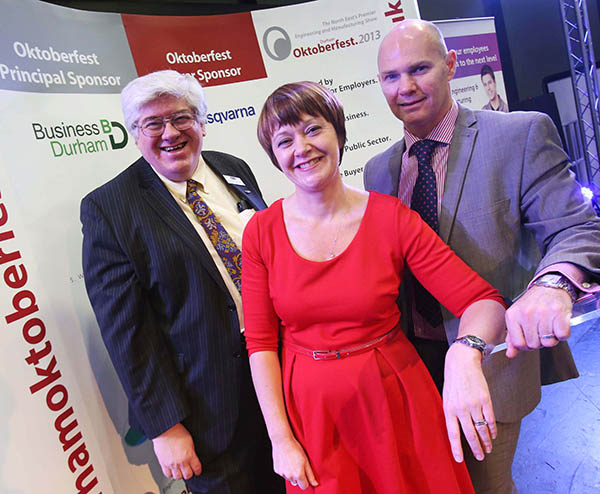