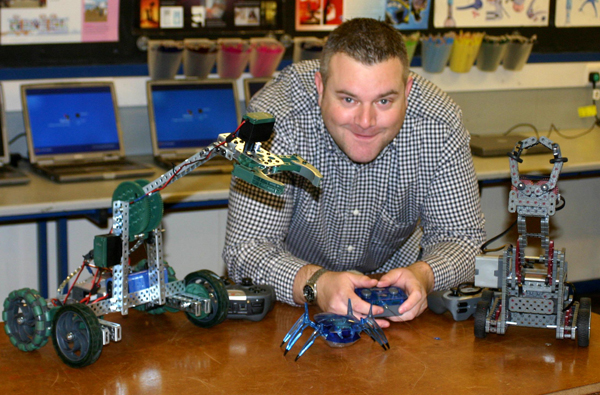 During the last week of the autumn term, Woodham Academy hosted the first Royal Academy of Engineering (RAEng) County Durham VEX Robotic Challenge. This event was funded by the Academy’s Connecting STEM teachers programme.
Michael Nelson, Head of Engineering and Design & Technology, who is also a RAEng STEM Teacher Co-ordinator for the North East of England, gained funding to buy VEX Robotics Clawbot kits. During the summer term Woodham Academy ran a workshop to introduce and train the teachers involved from other Durham schools, to understand the process and to feel confident in working with a group of their own students.
The secondary schools involved were Park View School, Tanfield School, Ferryhill School and Woodham Academy. For almost a term each school built, tested and modified their robot, working towards the RAEng final at Woodham on 19th December.
The event was action packed.  The special guests were Dr Mike Leddre, from STEMNET at the Regional Technology Centre (RTC North), and Tony Swanick, Engineering and STEM Ambassador. Both guests were fantastic judges and attention to detail was needed to judge the build quality.
During the event each team competed in four events.  Then all went head to head in Robot Wars style carnage, to collect as many bean bags as possible. The result was tight, but there could be only one winner and this year it was Ferryhill.
The next stage, with very kind sponsorship from Autodesk software, has enabled all four teams to compete in the regional VEX Robotic finals. This is when twelve teams compete for places for the National Finals, at the Big Bang event in Birmingham in March, and hopefully qualify for the World Finals in the United States of America. To realise this dream teams will be looking for sponsorship.
Dave Spensley, Director of Aycliffe Fabrications, has been impressed with the attitude of the students and the activity that has been developed by Mr Nelson at Woodham Academy. He said, “It is so good to see STEM skills being developed within our local schools, especially robotics. These are the type of young people that we need to go on to be our future engineers.  We will begin to solve the skills shortages that local companies like Gestamp Tallent and Hitachi will want”.
The future of robotics at Woodham Academy? Mr Nelson is currently waiting for funding from RAEng to recruit four more Durham schools to be involved in the 2014 competition. Woodham has also looked at funding to allow working with local primary schools and with Durham Local Authority, creating a programme to further develop STEM skills with younger students, using the VEX IQ platform. 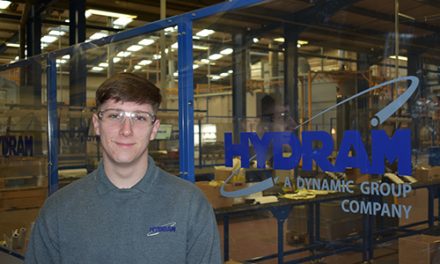 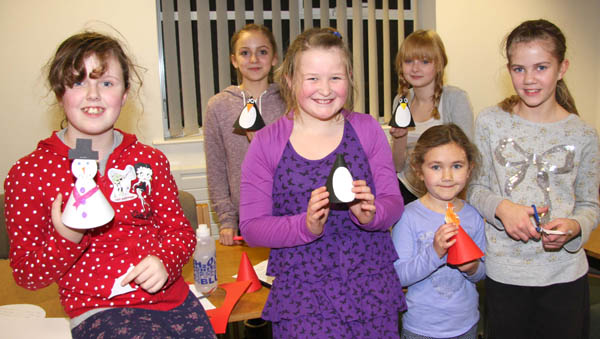 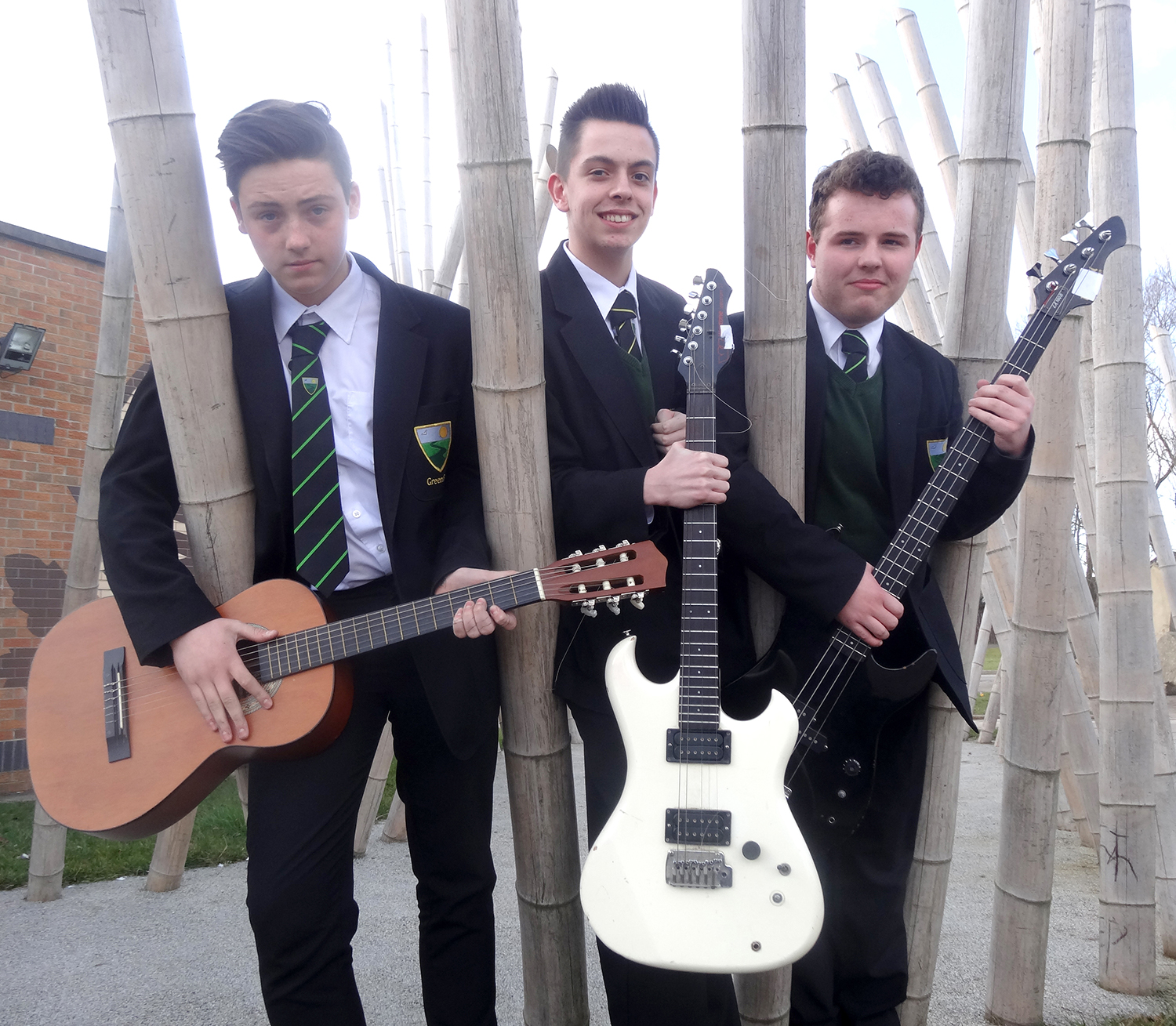 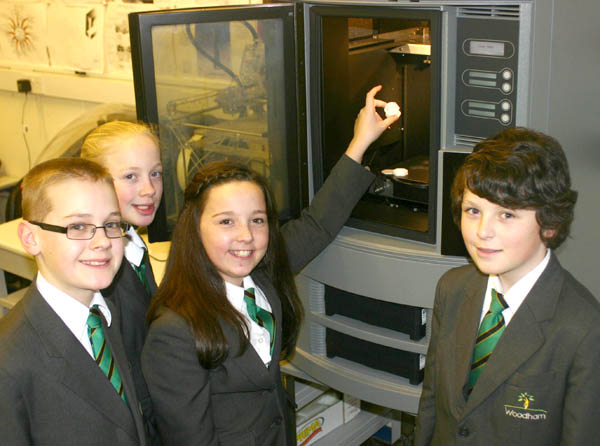