Rewind is Calling all Santa’s Crew

Recently we ran a story in the Newton News asking everyone who has ever been an Aycliffe Santa to get in touch so we could compile a Santa roll of honour in the Xmas edition of the Newton News.
We have had a good response but we are sure we are missing a few Santa’s from the list when you consider this tradition has been going for approximately sixty years so we need more people to get in touch and help us fill in the gaps.
Santa Brian Nichol got in touch and helped us to realise Santa doesn’t work alone and wouldn’t be able to do such a great job without the help of Mrs Clause the Elves and helpers. So now we want to get in touch with Santa’s crew. All the Mrs Clauses, the Elves and helpers that made it possible for the Santa’s to do such a fantastic job.
If you played a part in Aycliffe’s Santa experience please take a moment to get in touch and let us know so we can include you in our Xmas edition of the Newton News as a way of recognising your time and commitment to the community at this special time of the year. 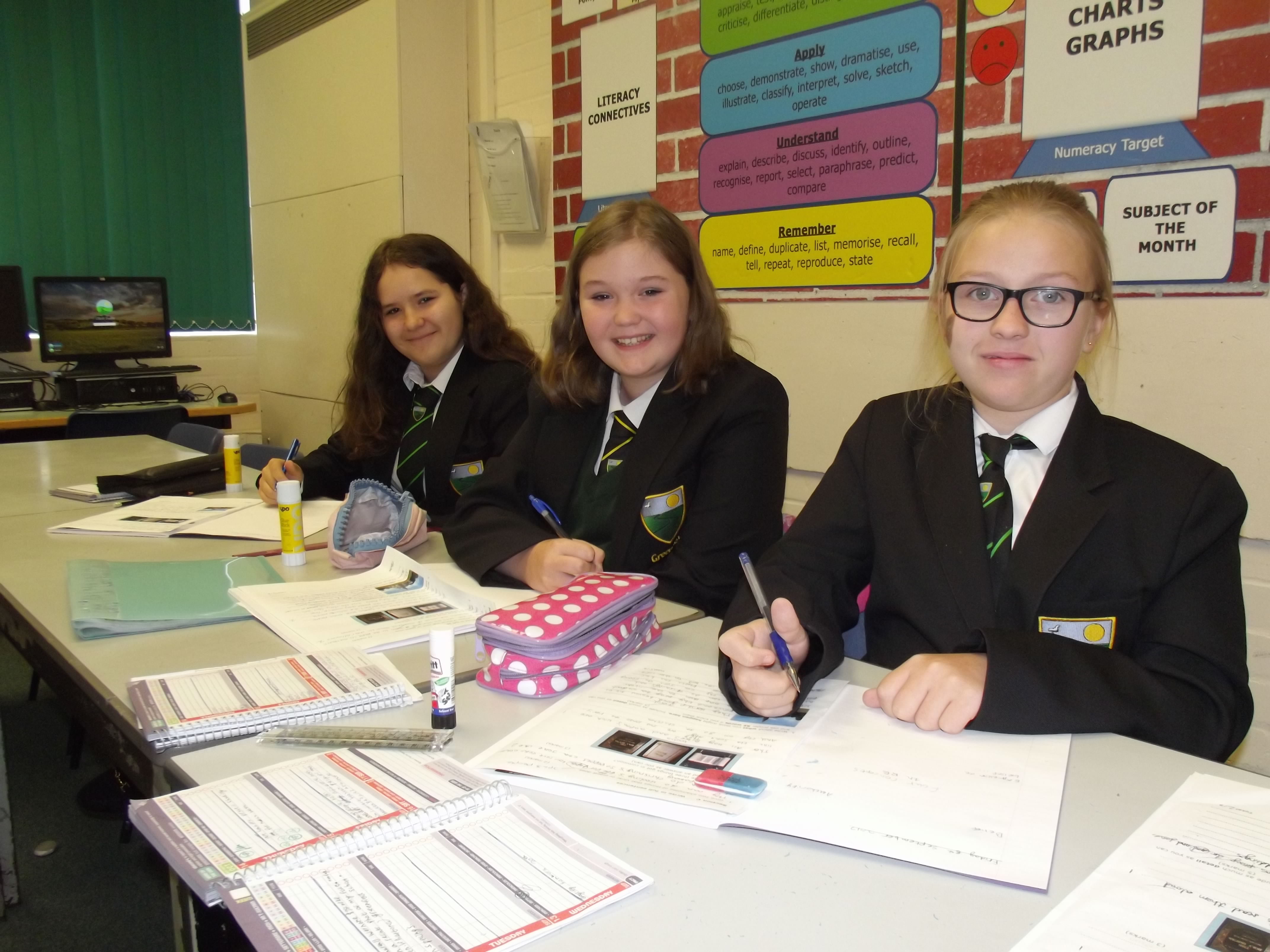 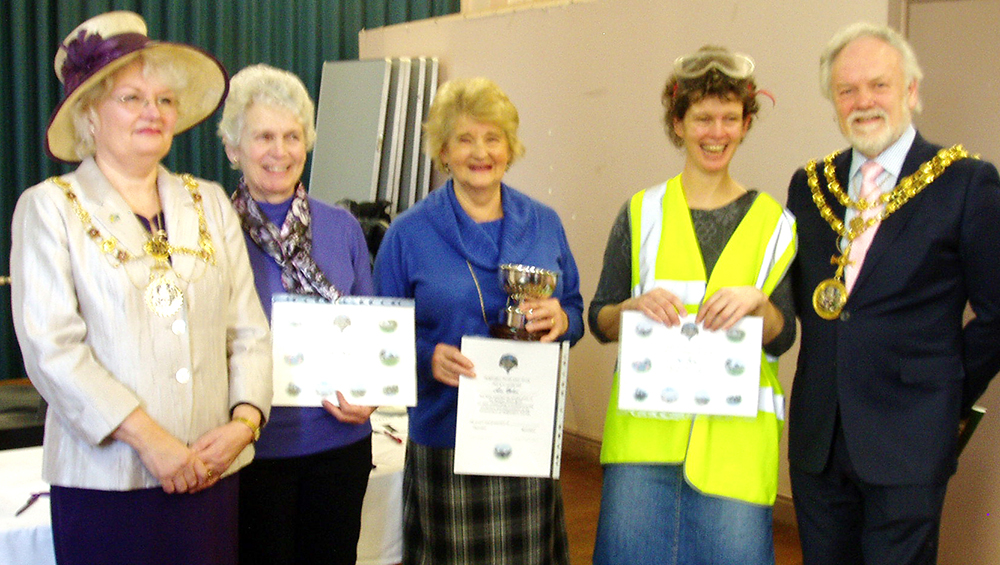 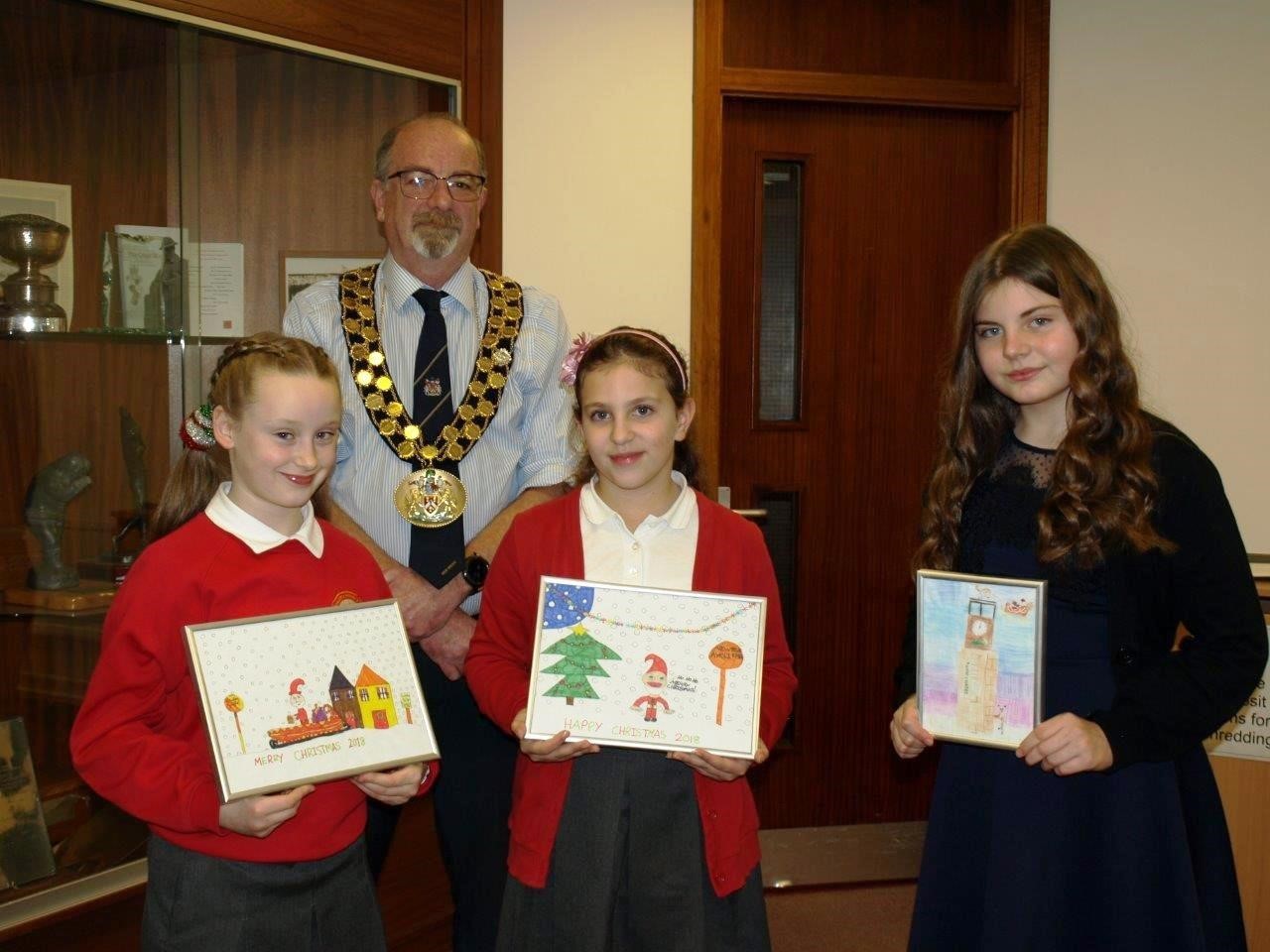 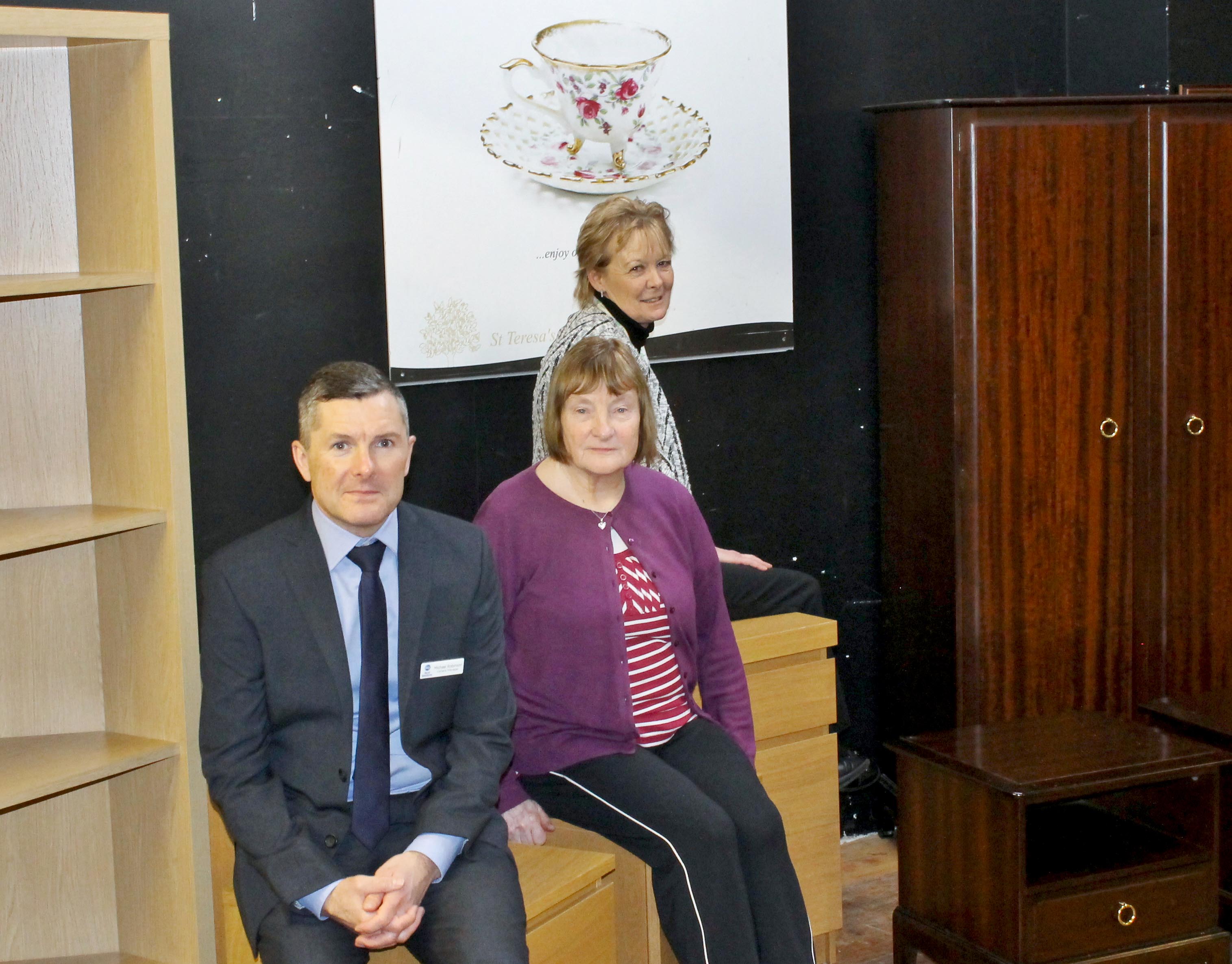