Resident has One to One Zoom Meeting with Sir Keir Starmer 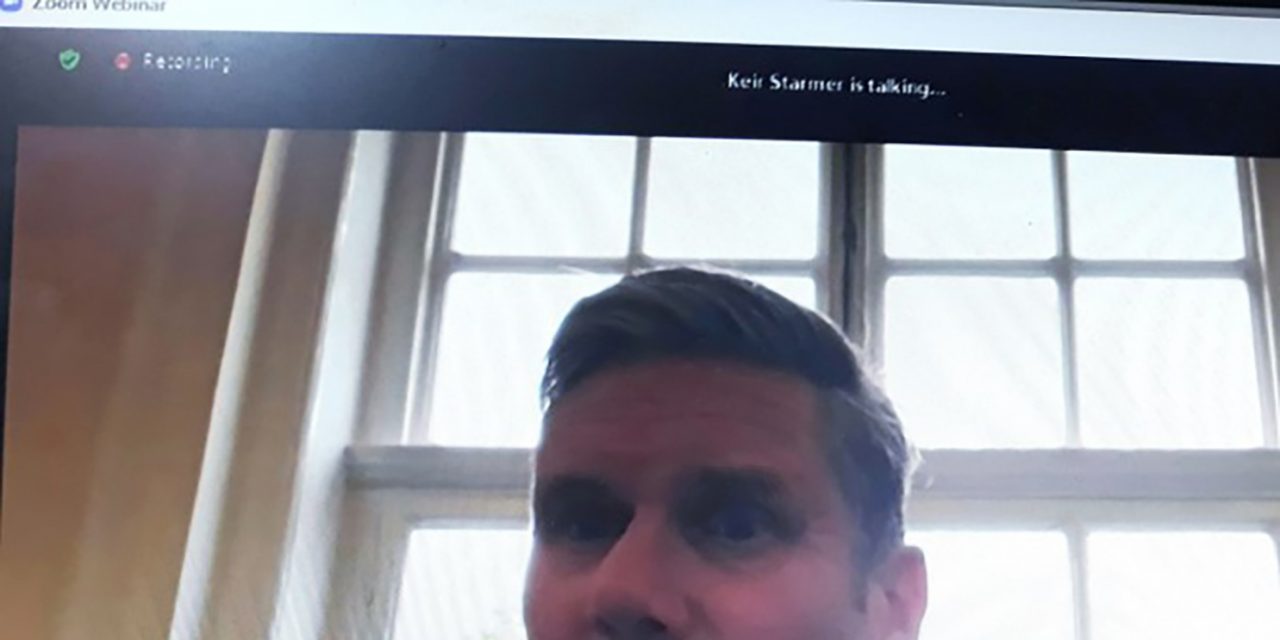 This time last year the election campaign had begun for our next Prime Minister or, Boris Johnson’s decisive plan to become PM on the back of the Brexit bandwagon. Despite some elements of the media and public figures warning us that we should not vote just because of Brexit, as that aspect of politics has already been dealt with and will continue to be dealt with, that this is a general election for the governance of our country based on party mandates, what is best for the people, what is best for our country.

Because Boris is a ‘career politician’ and was intent on achieving his dream of becoming Prime Minister, Brexit was his device to ensure this and used every trick in the book . . . Brexit, Brexit, Brexit!

As a loyal Labour support myself since my first ever vote back in 1997, I found that I had no confidence in Jeremy Corbyn’s Labour leadership and I faced utter turmoil, because as much as I wanted to support Labour, I just couldn’t bring myself to support Mr. Corbyn, it just didn’t feel right, Labour wasn’t right.

Obviously, Boris was aware of the feelings of the once strong Labour voters and used his Brexit, Brexit, Brexit campaign to infiltrate the Labour fortress, and it worked! And I, probably like many other Labour blooded people, were left distraught, this shouldn’t have happened.

Well, a year on and after suffering during these times of Covid19 when Boris claimed “No one should suffer over something that is not their fault” and yet we are, and after seeing U-turn after U-turn, outright hypocrisy, a lack of clarity, a lack of understanding, a lack of real support, a lack of sympathy . . . a lack of leadership, I decided on a whim to express my concerns to Sir Keir Starmer, leader of the opposition, the Labour party.

To my surprise, on Wednesday 2nd September I was invited to chat with him one to one via Zoom following his return to Parliament.

It was an honour to share my opinions and concerns with him as he was very understanding, sympathetic and picked up on key points, it was a relief after suffering for so long, he was genuine and down to earth. I accept that no politician is perfect, however, because Sir Keir took the time to reach out to me as an individual in his very busy schedule, I now have a strong renewed hope for labour and that perhaps Sir Keir can take Labour and our country forward to greener pastures in the wake of Covid19, above and beyond what our current government has achieved over the past ten years. 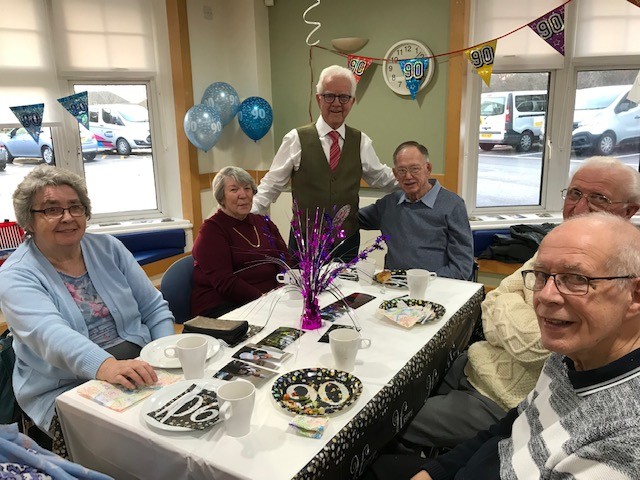 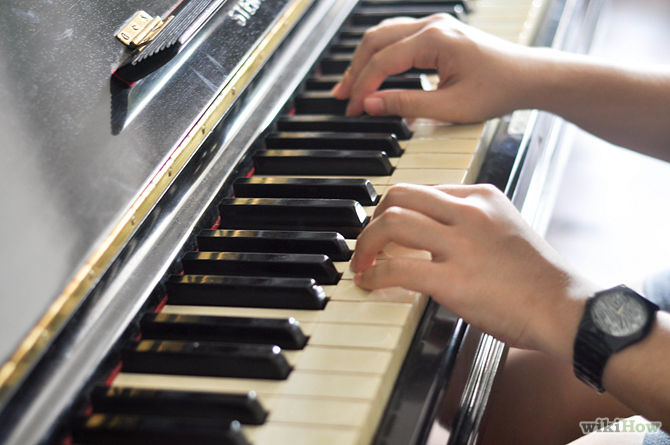 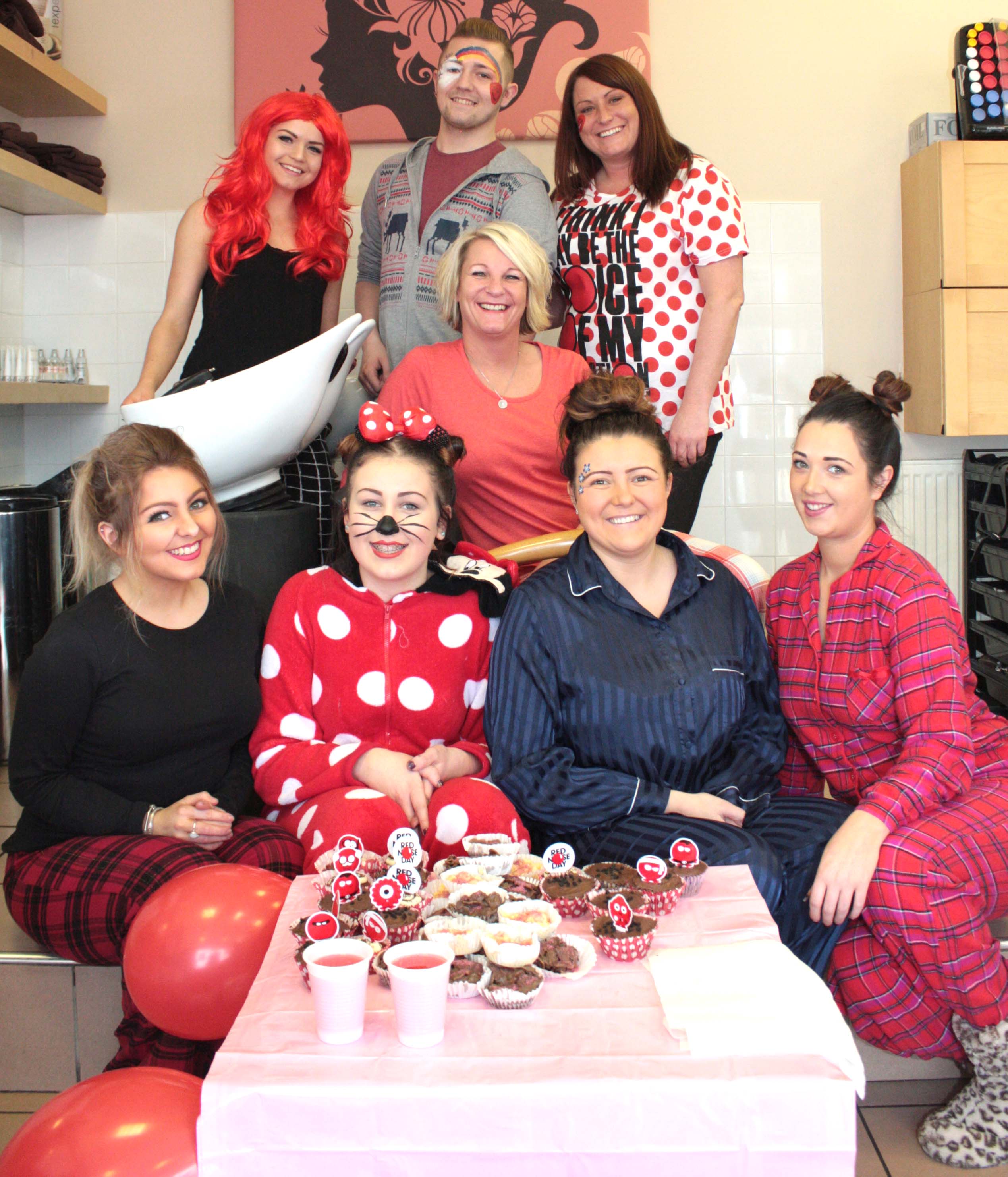