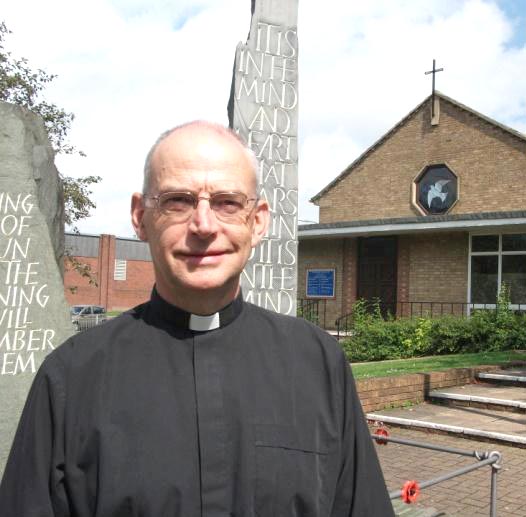 Dear Sir
May I respectfully draw your attention to one  of Newton Aycliffe’s Reverends, and guardian angels? I had the good fortune to meet Rev Christopher Pearson, under very sad circumstances recently.
Having  travelled a round trip of 15 hours, to attend the funeral of my father’s sister,  Sylvia Pedelty, I have been blessed to have been left with an indelible impression of how I wish all funerals and interments should be conducted.
The Rev Christopher Pearson showed empathy, compassion and a sincere wish to convey to all mourners, the gentleness of my aunt, and I have to say his measured tones and the time he took to read out his words to us, just added gravitas to the Service.
I particularly liked the kind way he explained how David my cousin, was going to feel in the immediate aftermath. At the interment itself, heavy rain made its presence felt, despite all that, Reverend Christopher Pearson, kept his eyes on my aunt’s coffin, and literally, kept speaking the words directly to her, as if he had all the time in the world.
I found this act of reverence not only humbling, but a revelation, because the words spoken, will be the very last ever said to anyone, at a funeral, and as such they will resonate with those assembled for a very long time to come.
It only leaves me to say, that in your midst you are blessed to have a minister of such calibre and I personally will measure all future funerals by the benchmark he has set.
Manuela Wahnon,
Andover, Hampshire 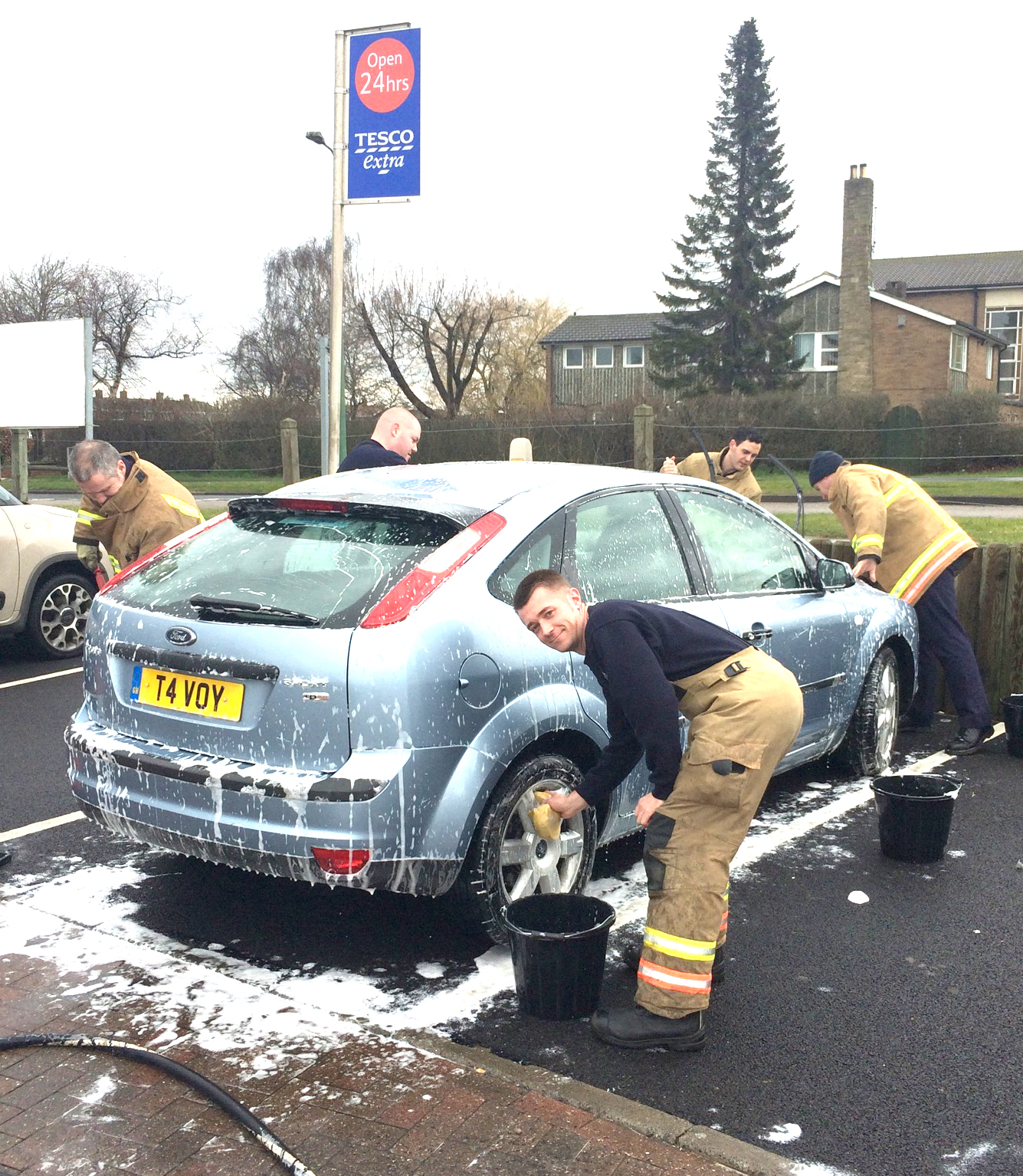 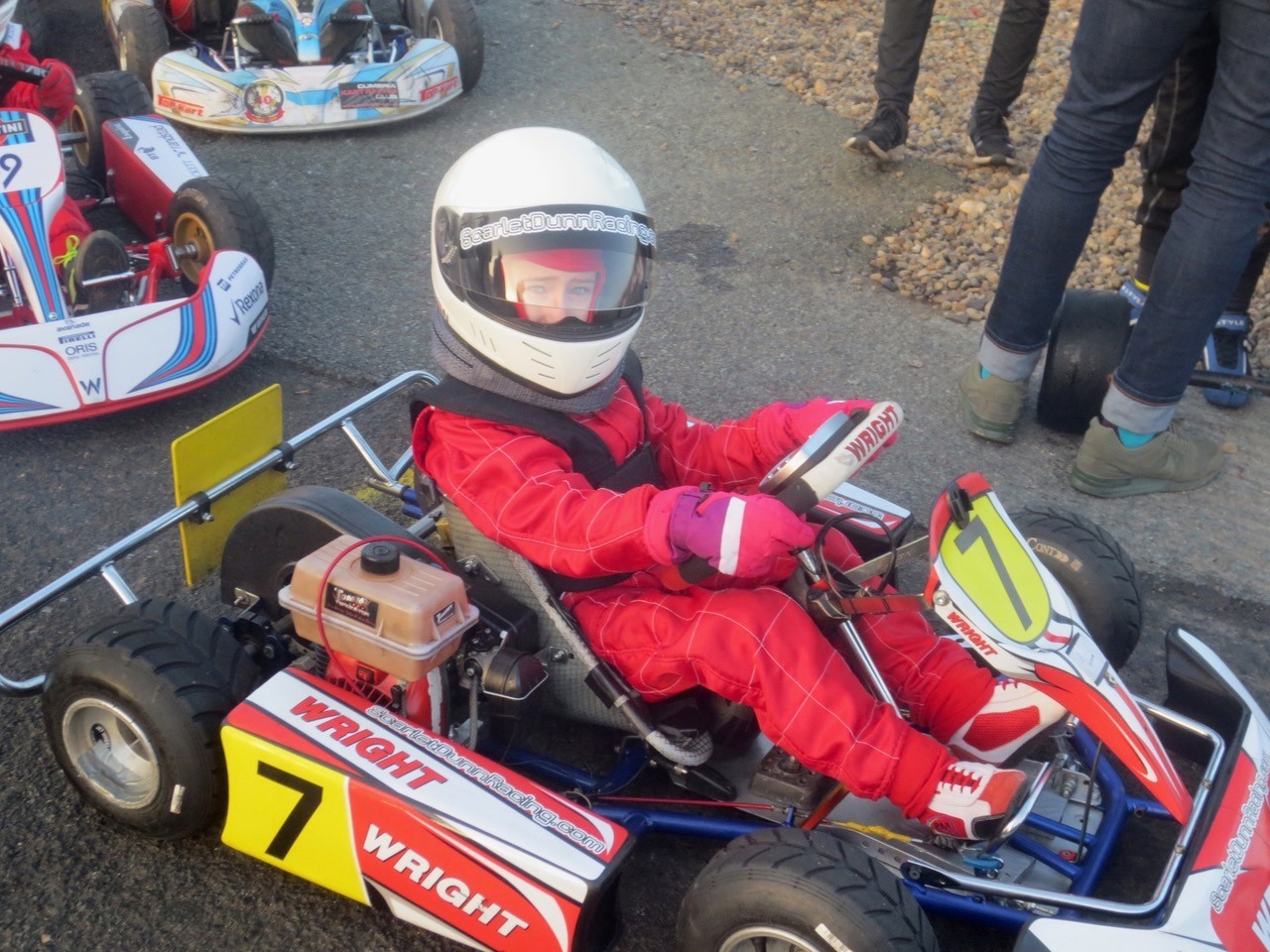 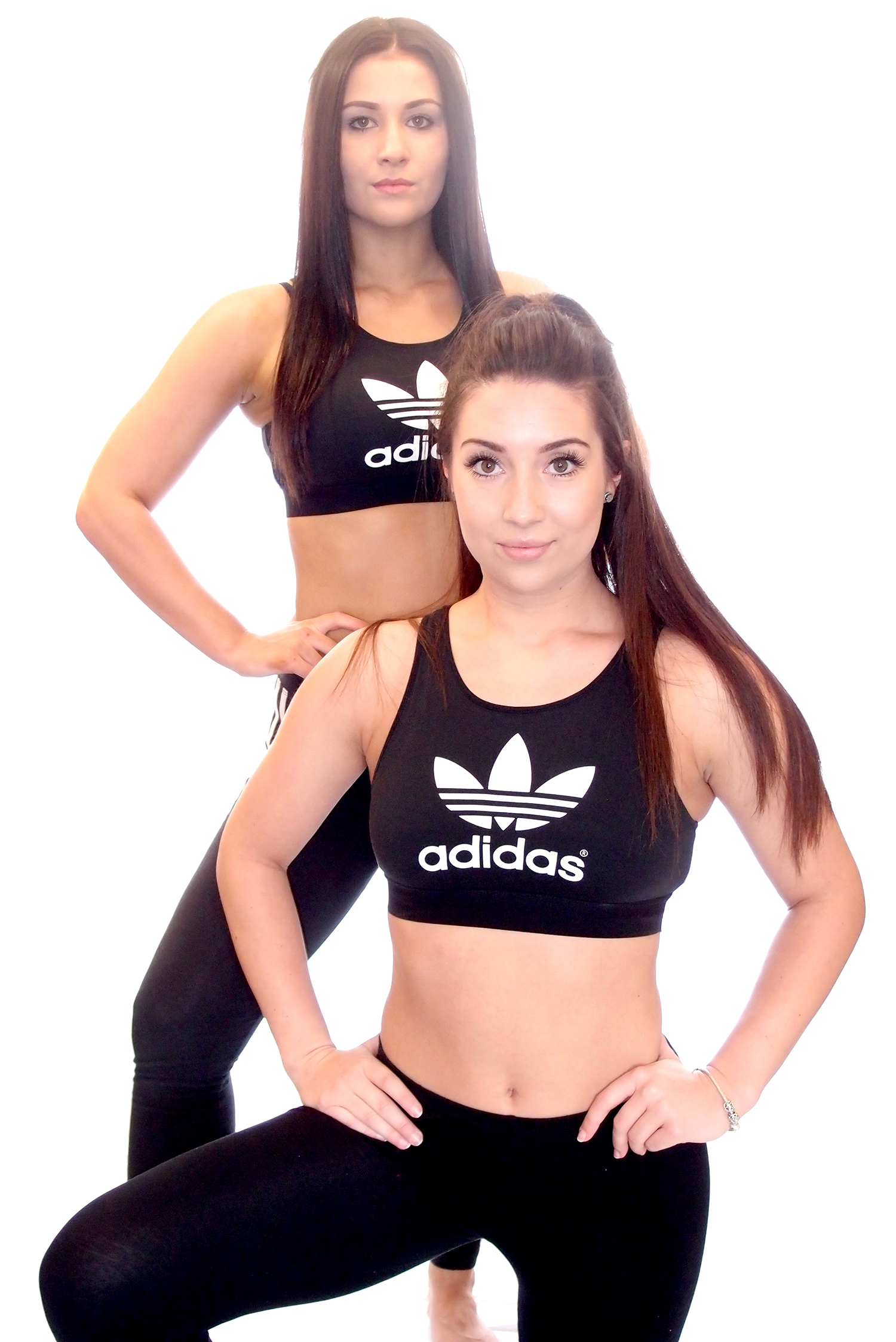 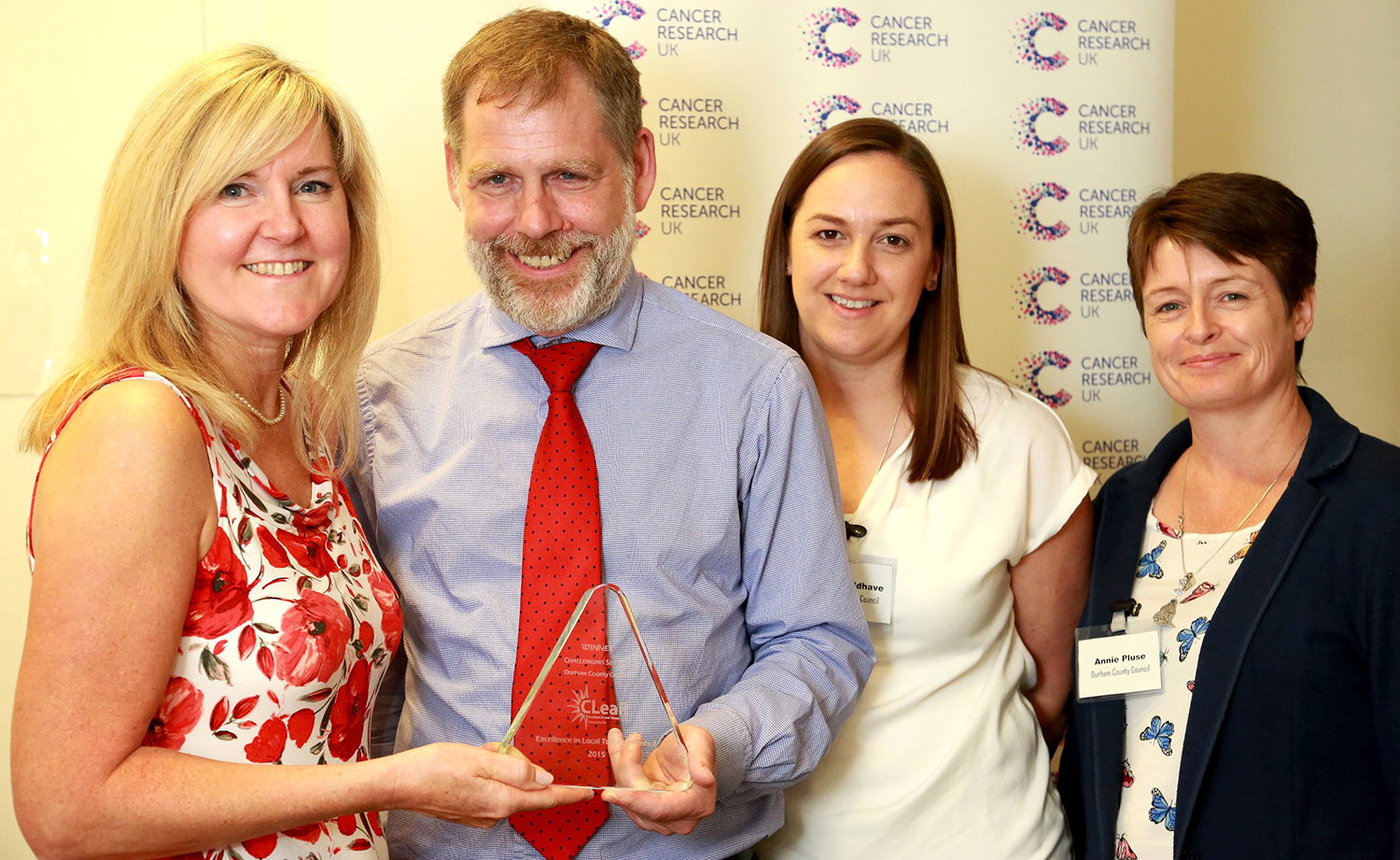 Awarded for Efforts in Tackling Smoking