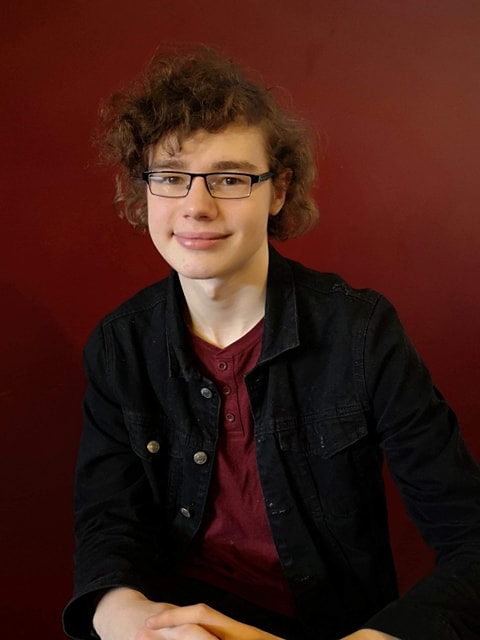 I was very disappointed when we were unable to hold our Aycliffe Radio hustings.

However, I was sent the questions I was going to be asked, so instead may I please answer them here in the Newton News?

I’ve lived in Aycliffe since a young age and went to local schools. Growing up here I have always been pleased with the amount of green space in the area, and the Labour led town council has always done a great job of maintaining and sustaining it. I’m standing as your candidate because I want to make a difference.

I want to get the youth of Newton Aycliffe a reliable voice on the council, improving communication and cooperation between the town council and young people. I also want to prove that young people CAN and want to get into Politics. I’m not standing as a one time candidate. I want to make a career out of politics.

I joined Labour in 2017, although I have usually always agreed with their policy, as a student at St. Francis and Greenfield, cuts to education led by the Conservative/Liberal Democrat government affected me directly. Cuts to funding that still haven’t been fully reversed. Labour represents those with the least and that is something that I believe is very important.

The key issue facing GATC at the moment is the lack of Representation and Diversity. I, unlike my opponents, am not yet another older man, I’m a young fresh face who wants to bring new ideas. Also I think I would be the first openly LGBT+ councillor which I think is very important in the modern climate.

But most of all I want to re-build trust at grassroots level between our communities and those that represent them. Please vote for me in the Woodham Ward by-election, and I shall be your voice on our council 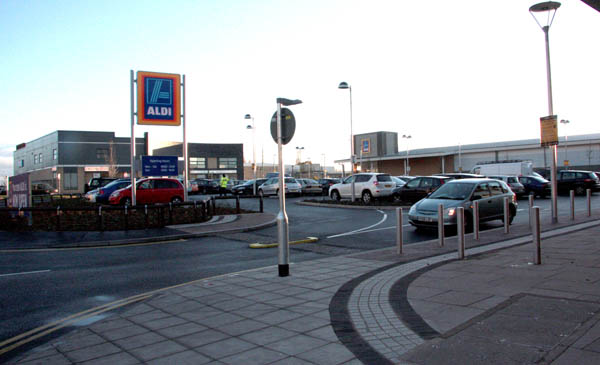 Can Hull Conservative Candidate Vote for Herself? 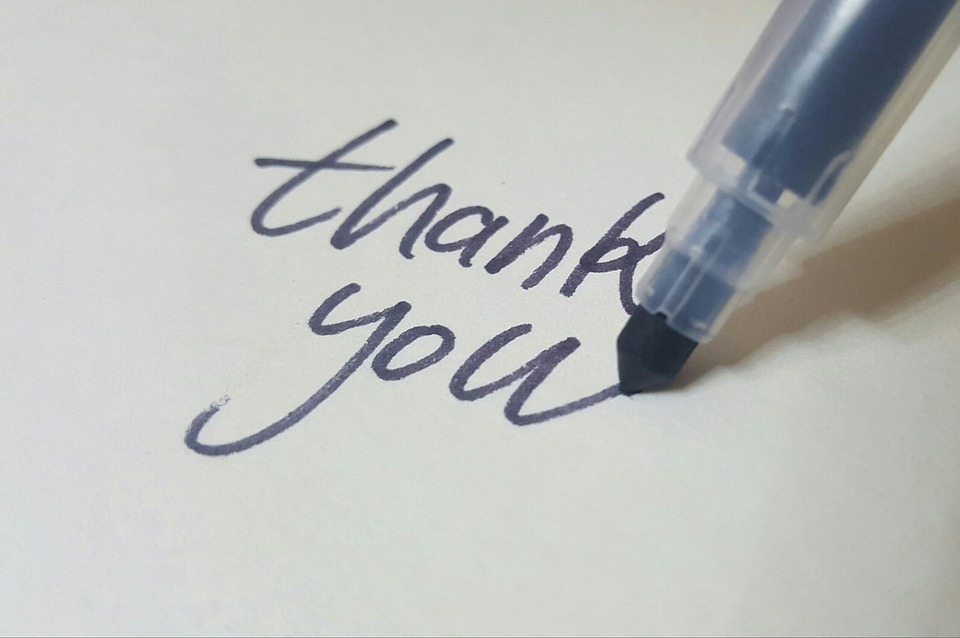 Thanks From The Rotary Club of Newton Aycliffe