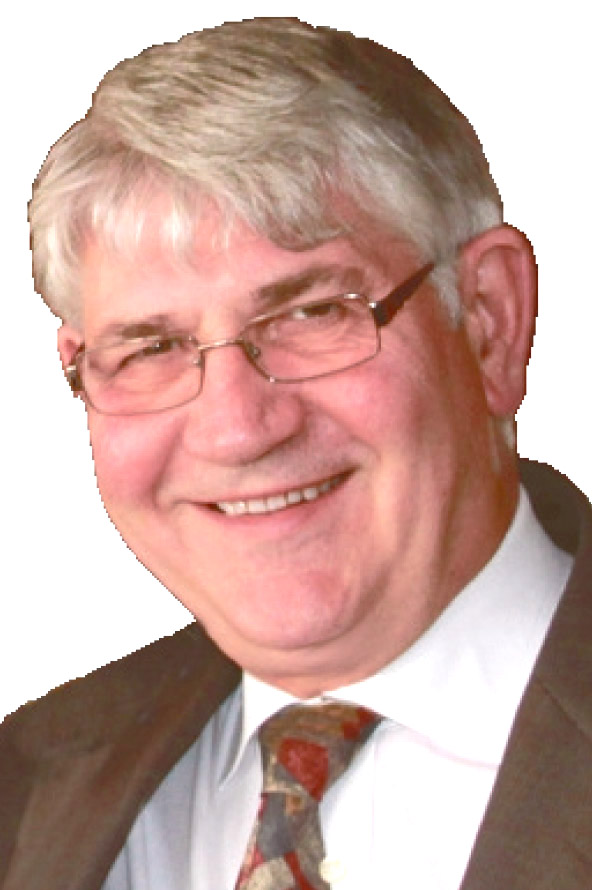 Ron Hogg has been re-elected as Police and Crime Commissioner for County Durham and Darlington. In yesterday’s election Ron, the Labour Party candidate, received 63% of the vote.
Commenting on the result, Ron Hogg said: ‘I am delighted to have been re-elected as Police and Crime Commissioner for County Durham and Darlington. The increased share of the vote is a fantastic endorsement of what we have achieved over the past four years.
“There are considerable challenges going forward and it is my intention to hold Durham Constabulary to account so that it remains the best police force in the country for as long as possible. This will require a lot of hard work, much of which is already in train. We will need to work with our partner organisations during this continuing period of austerity to ensure that high quality services are maintained. I look forward to working on behalf of local people to support victims of crime and anti-social behaviour, and to ensure we have an outstanding police force to help keep communities safe.”
Chief Constable of Durham Constabulary, Mike Barton, said: “I would like to offer my warm congratulations to Ron and I very much look forward to working with him to ensure we deliver the best possible police service for the people of County Durham and Darlington.”
The number of votes cast for each candidate was as follows:
Ron Hogg (Labour): 50,915
Peter Cuthbertson (Conservative): 18,797
Craig Martin (Lib Dem): 10,060
Rejected votes: 1,569
Turnout: 17.7% (2012: 14.7%) 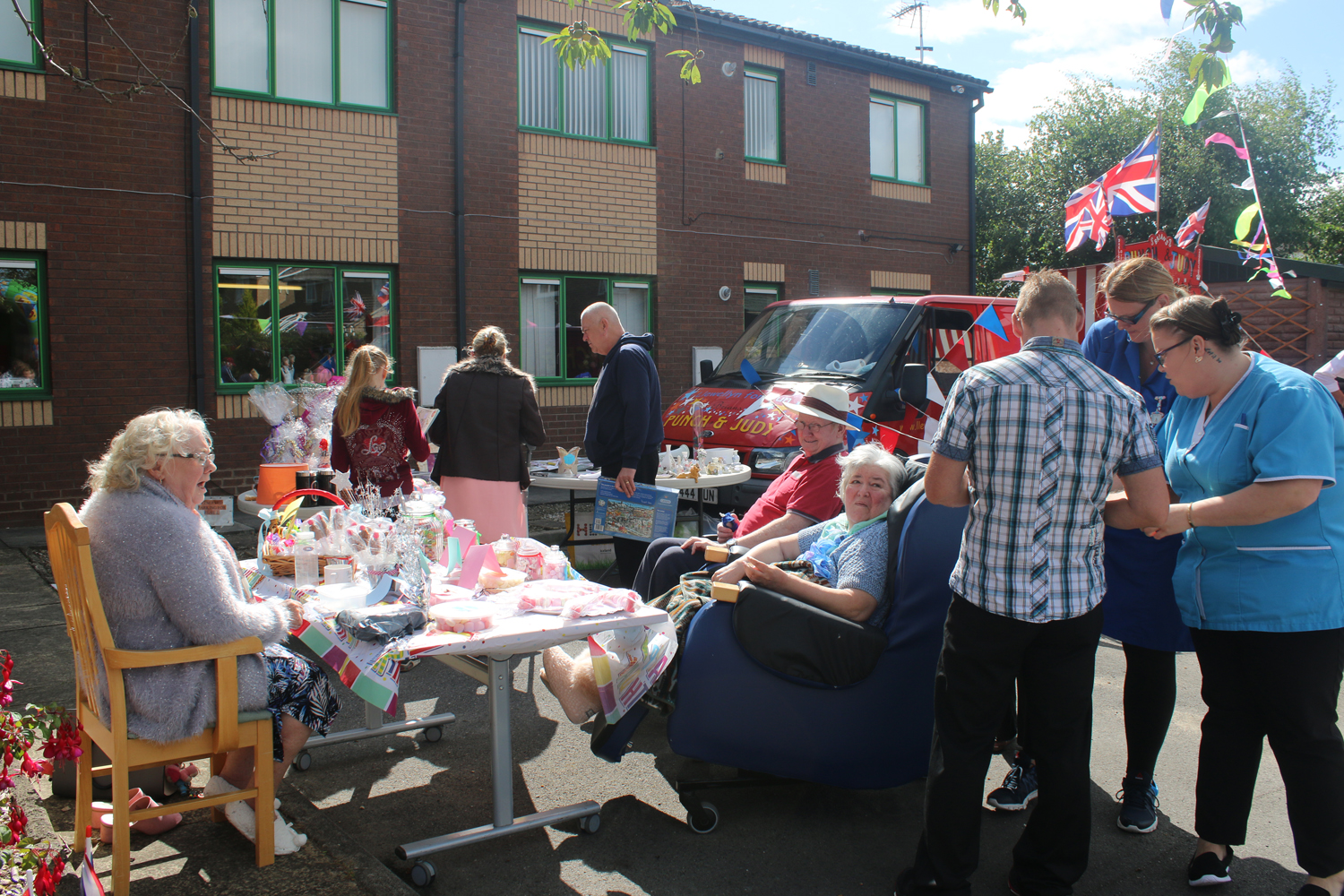 Sponsored Cycle to Angel of The North 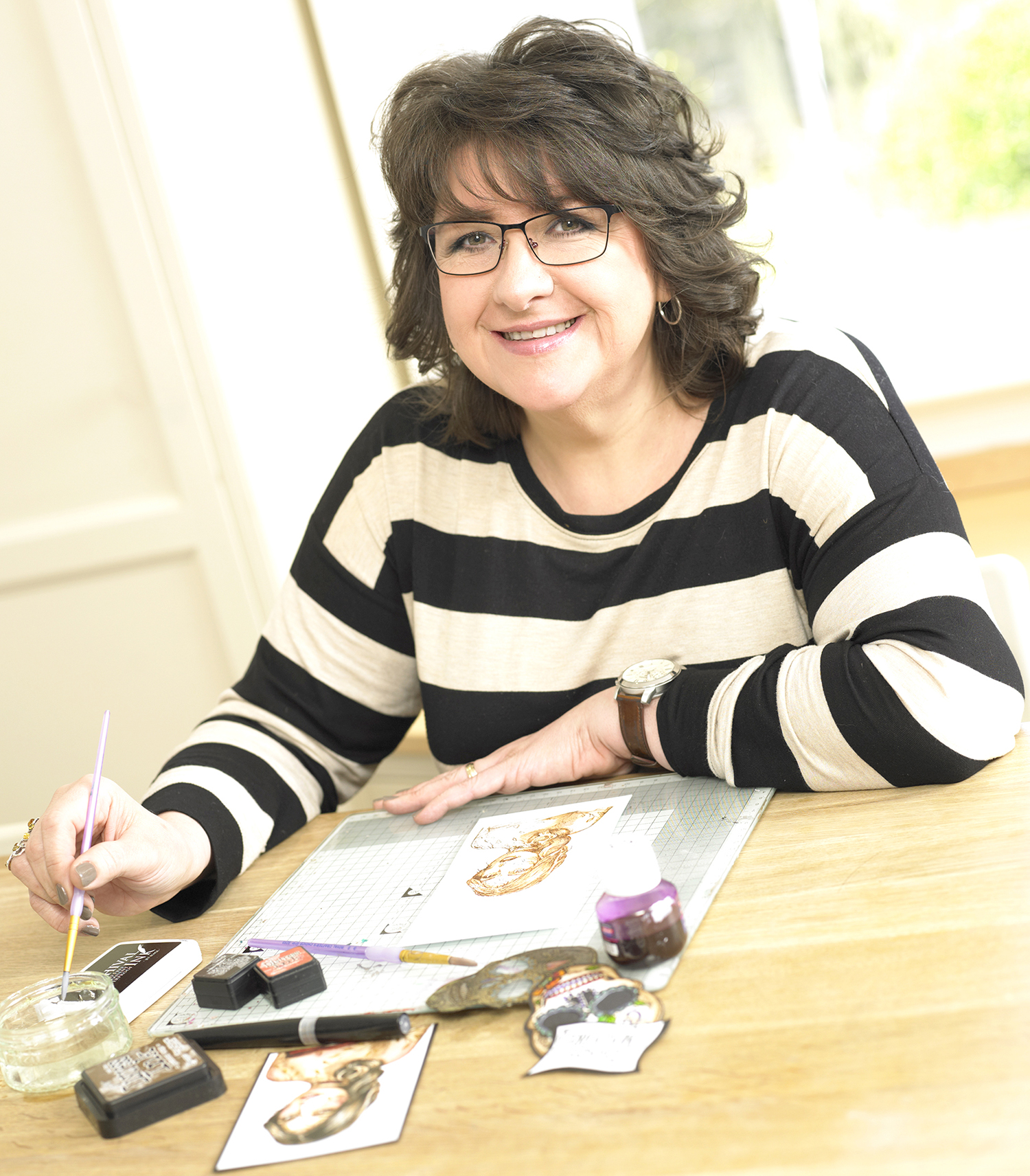