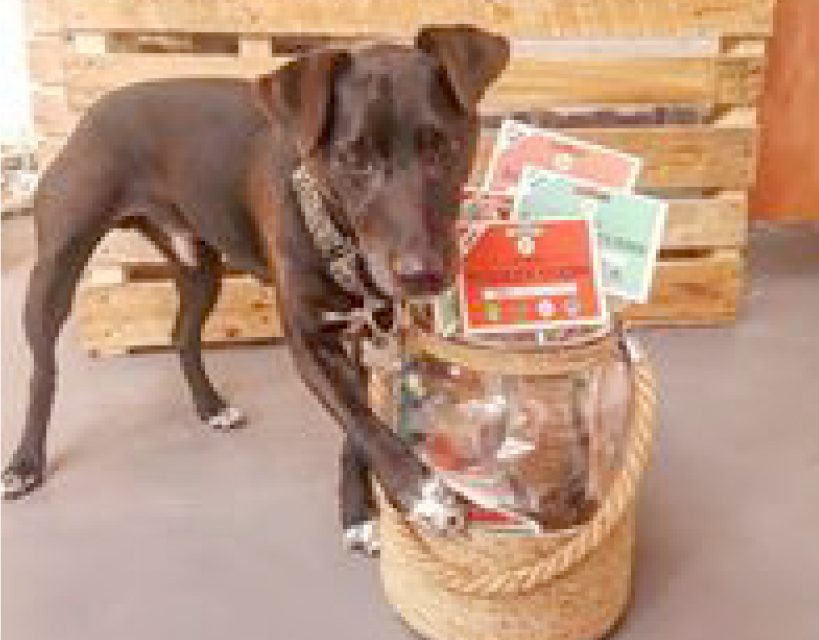 A newly established dog food business has recently opened in Unit 19 on Whinbank Park in the Aycliffe Business Park. Rawsome Dog Foods, owned by Leona Hussain, opened on 25th May this year, aiming to educate dog owners on the benefits of using raw dog foods.

Leona was inspired to begin her business after her own experience of seeing the benefits implementing a raw food diet had on her own best friend Zeus, after he was diagnosed with epilepsy in 2015. Leona tells the paper that her dog’s change in diet correlated with his improved health, which caused fewer seizures and balanced out his energy levels overall, making him less hyper. The decision to make the switch allowed her best friend to live with his condition unmedicated, benefitting both Leona and Zeus in the long run.

“I switched to Raw and the change was imminent, from having four seizures every two months he now has only four a year.”

Leona credits this experience to the inspiration of her business, which raises awareness to fellow dog owners on the benefits making the change can have. Not only does it allow dog owners to understand fully what is being fed to their best friends, but aids skin and coat quality, improves hygiene by reducing plaque and tartar build up, and contributes to positive behavioural changes. The choice to go natural has also proven to be more cost effective than when using store distributed processed foods.

With more than four years of animal care experience from Pets at Home, Leona has became a trained nutritionist, allowing her to also make informed nutrition consultations based on your dog’s history, age, weight, and breed. Being an SQP (Specially Qualified Person) allows Leona to cater her business to more needs, permitting her to prescribe and sell flea and worm mediation as well.

Rawsome dog foods offer in person consultations which allow you to receive personal advice on the changes of your dog’s diet. This is much more beneficial than pursuing online and word of mouth information, where the facts may be unclear and non relative to your dog’s individual needs.

So, if you are thinking of changing your dog’s diet from the processed foods bought from the supermarket to a more natural raw one, then pay Rawsome a visit today. Opening times can be found on their social media page @Rawsomedogfoods, with enquiries and orders on sales@rawsome.dog. Pop in for a chat for more information at Unit 19 on Whinbank Park, Bradbury Road, Aycliffe Business Park. 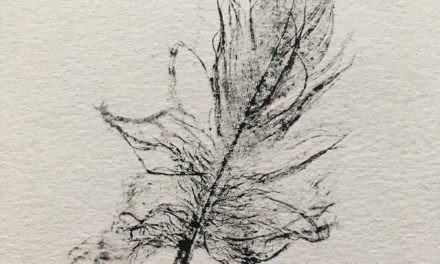 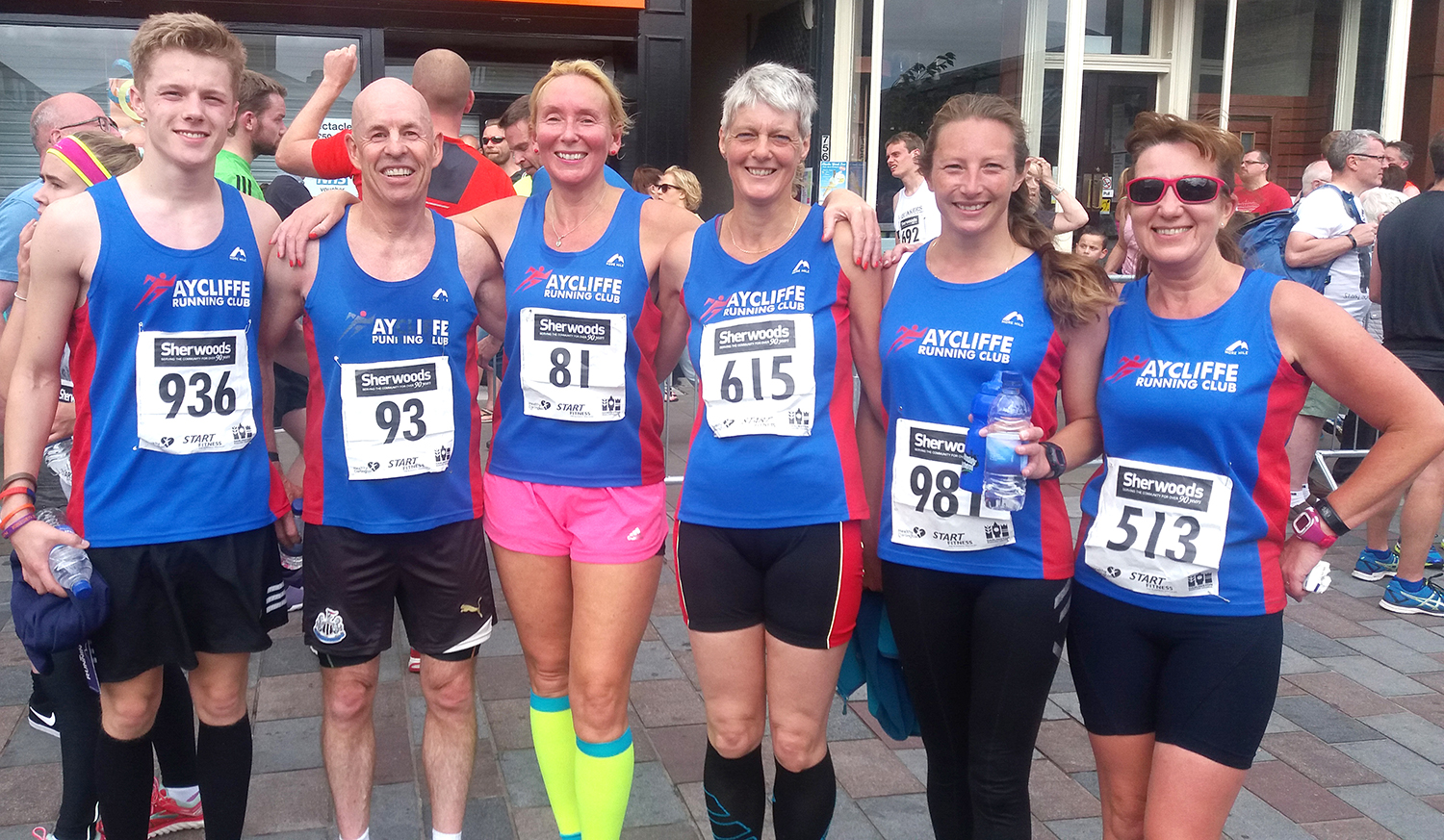 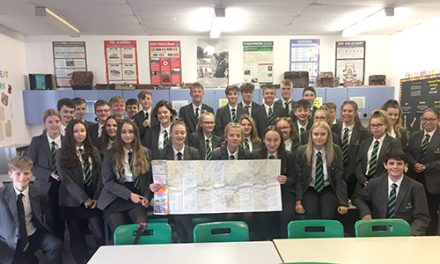 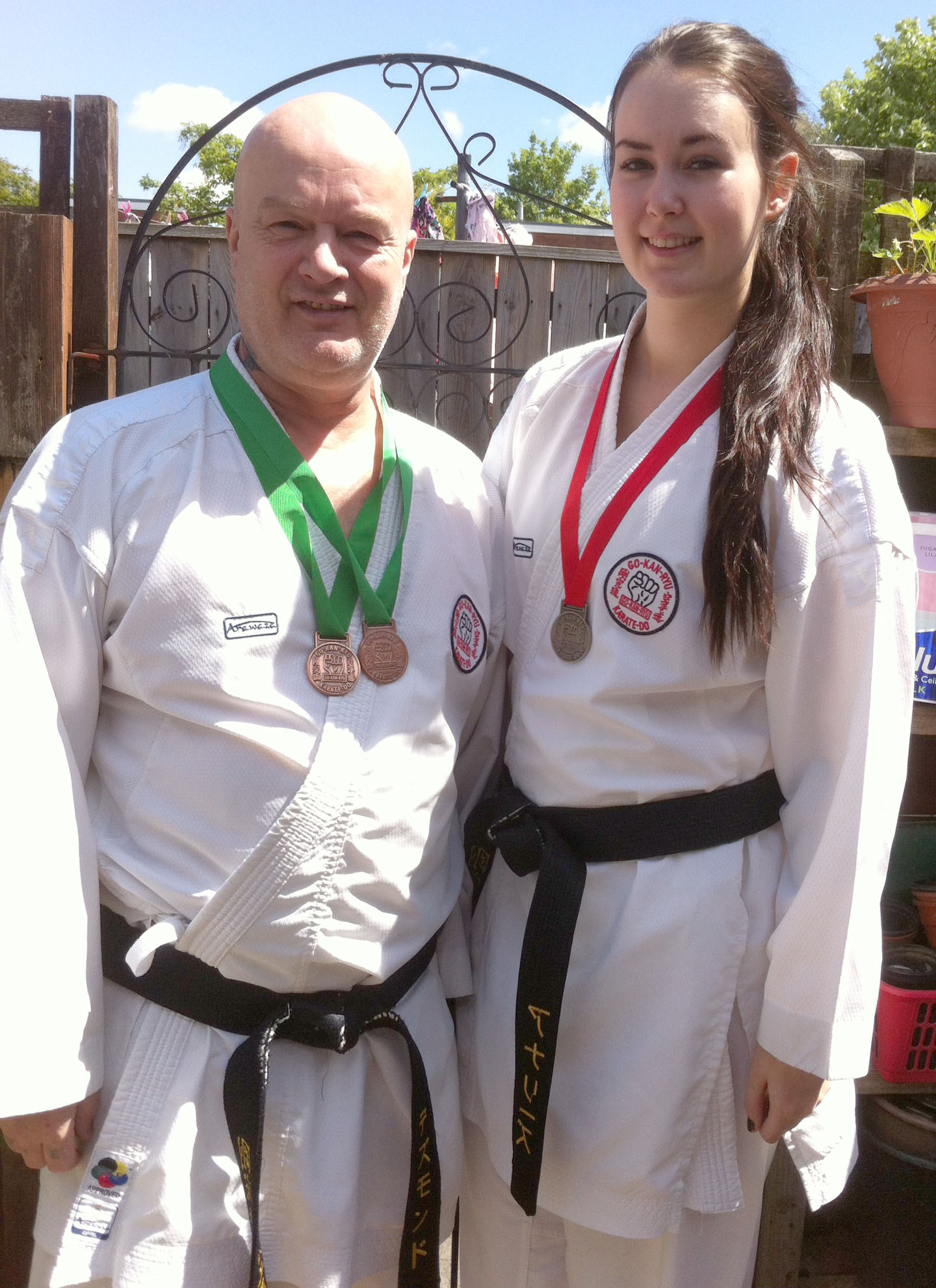