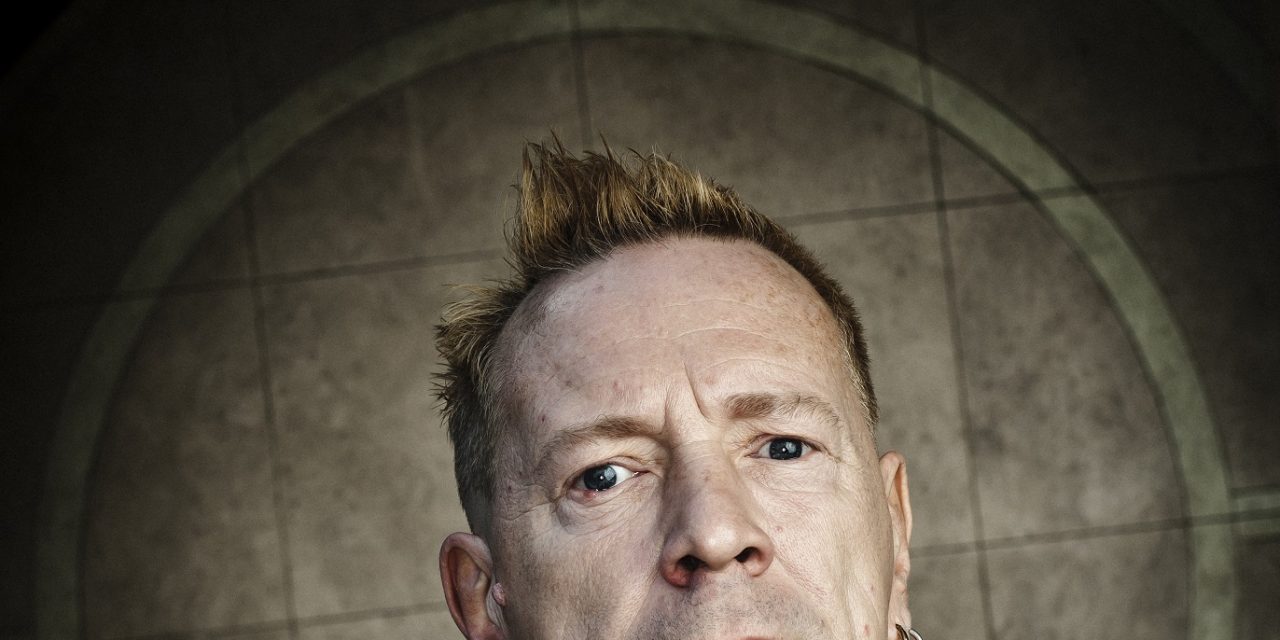 Sex Pistols frontman John Lydon will speak about his extraordinary life and career when he visits County Durham next year. Lydon, also known as Johnny Rotten, has just announced a one-off tour, which will see the punk legend entertain audiences in 54 venues across the UK in autumn 2020. Tickets will go on sale for his show at the Gala Theatre in Durham from today and demand is expected to be high. An icon and a revolutionary, as the front man and lyricist of the Sex Pistols, Lydon changed the face of music and sparked a cultural revolution. During his remarkable years in Public Image Ltd he consistently pushed the boundaries and continues to challenge and thrive. As a writer, Lydon has written two best-selling volumes of memoir, and now he is embarking on his first spoken word tour, where fans will get to hear stories upclose and ask questions. The tour will coincide with the publication of Lydon’s new book, I Could Be Wrong, I Could Be Right. Only 5,000 copies will be printed and signed editions will be available to buy at the tour venues. Robin Byers, Gala Theatre manager, said: “Any of us who grew up in the 70s can’t fail to have been impacted by John turning the music industry on its head. He truly is a cultural icon and we can’t wait to hear the truth from the man himself. Anyone who calls themselves a music fan – punk or otherwise – will not want to miss this show.” John Lydon: I Could Be Wrong, I Could Be Right takes place at the Gala Theatre on Wednesday 28 October. Tickets cost £30. A Super VIP ticket is available priced at £75 and includes a preshow meet ‘n’ greet with a photograph and autograph, a goodie bag and front row seats. A VIP ticket costs £45 and includes the goodie bag, containing an exclusive tour lanyard and limited-edition art print by Lydon, and seats behind the super VIP ticket holders. To book, visit www. galadurham.co.uk or 03000 266 600. 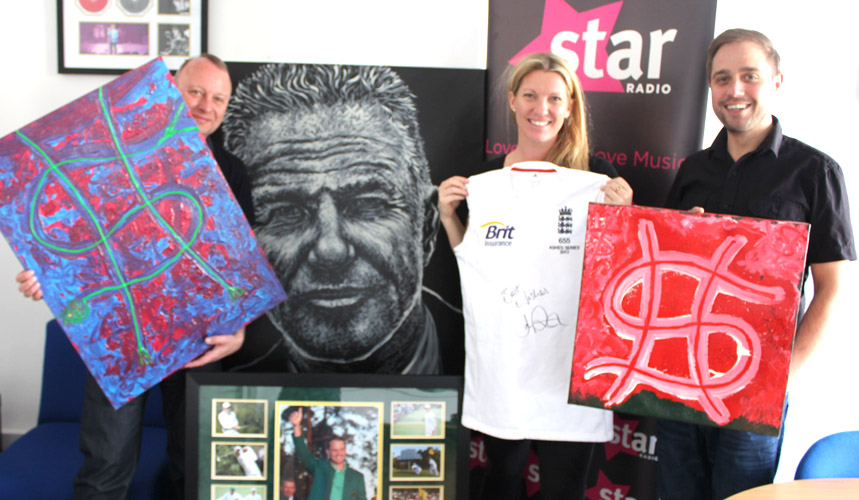 Star Radio Makes A Positive Impact on our Region 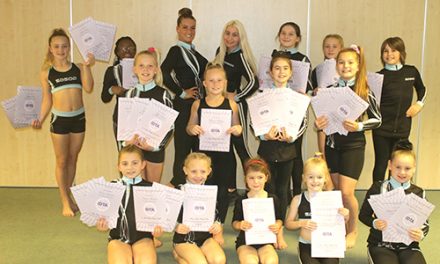 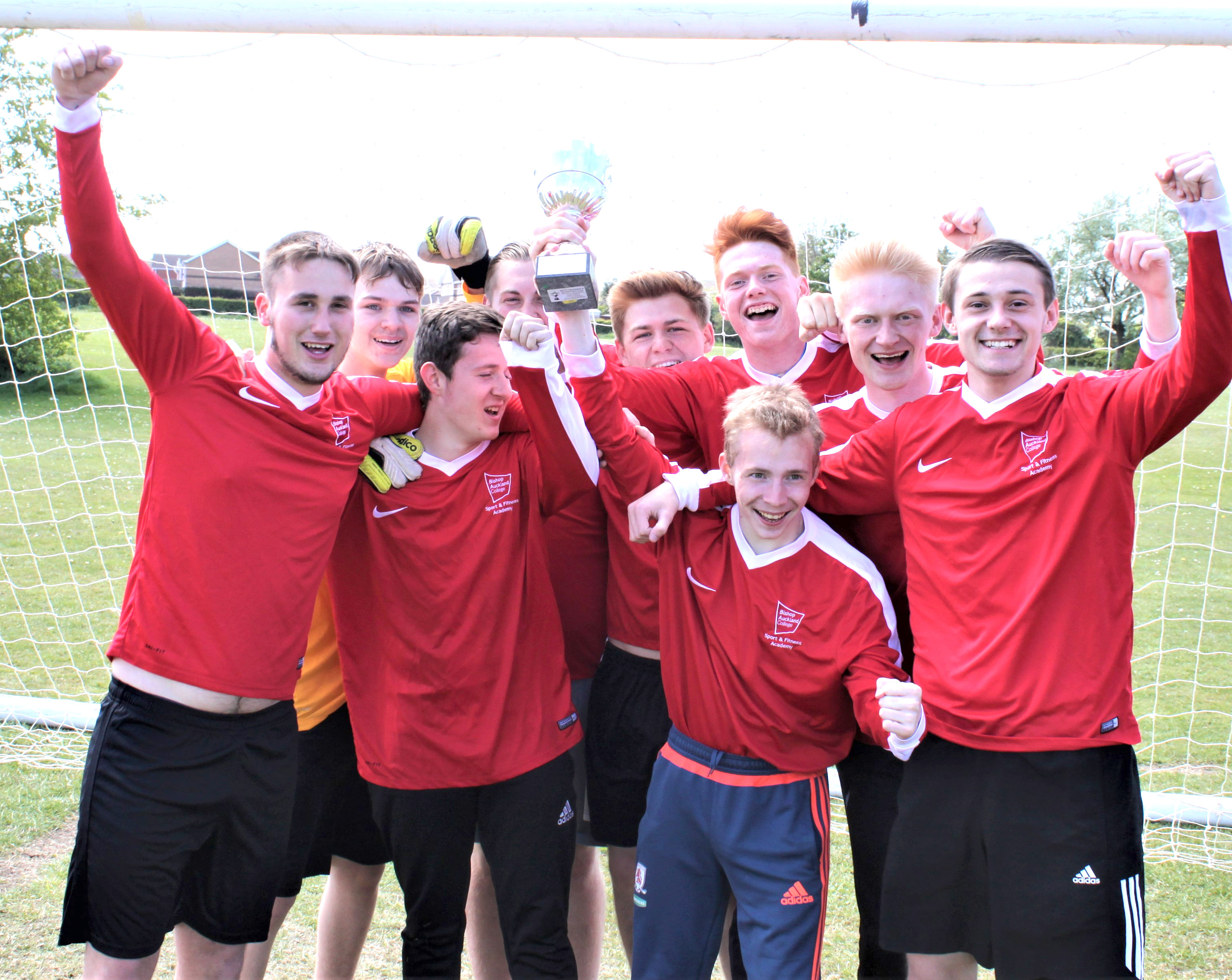 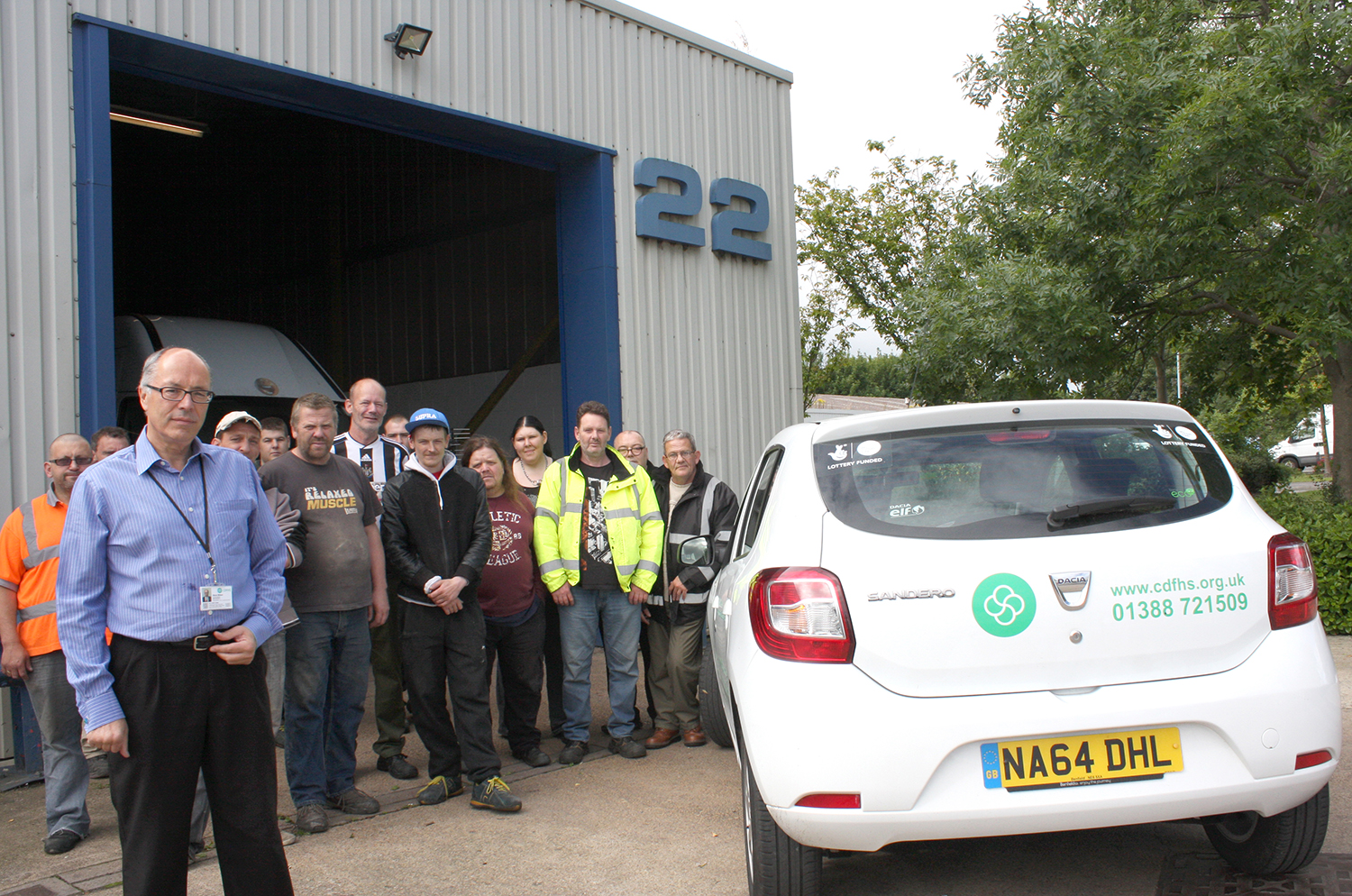