I was amused reading the letter concerning recycling honey and grass clippings and perhaps the Council will enlighten us as to what process they use. Last October I too had a legitimately filled recycling bin refused, as it contained polystyrene. I wrote to the recycling department pointing out their mistake as polystyrene is recyclable! A spokesperson said I was technically correct, but it was not recycled in Co. Durham. I replied stating my disbelief and asked for his statement in writing and an apology. He posted a piece to me which he claimed was downloaded from the internet stating polystyrene cannot be recycled which is a lie however it is spinned. The reason why they won’t recycle it is that it is lightweight with small financial reward. The Council should take ALL household waste without fees, instead of being real flytipping culprits. Refusing to empty recyclable items in the blue bin is inexcusable. 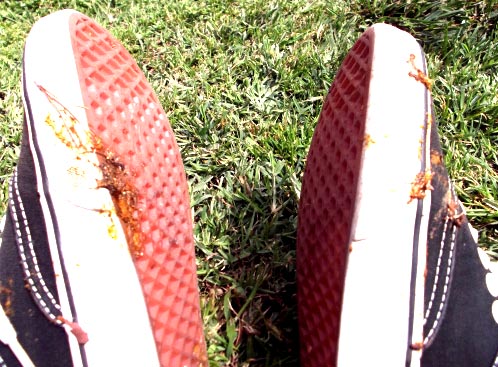 Thanks to Town Council