The Police are appealing for witnesses regarding an incident in Newton Aycliffe.At 2.15am Monday, 26th August an assault occurred on Central Avenue, outside ‘DL5’. One man attacked another, biting a chunk of flesh from the victim’s face.  The victim was aged 22 and an 18-year-old has been arrested in connection with this incident and is currently on police bail while enquiries continue. Both are local to the town.
Anyone who saw the incident is asked to contact the investigating officer, DC 1979 Georgina Lewis at Spennymoor CID via 101, or they can call the independent charity Crimestoppers on 0800 555111.
DC 1979 LEWIS
Serious Crime Team
0345 60 60 365 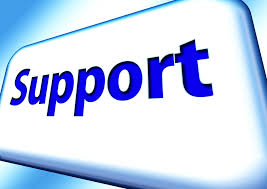 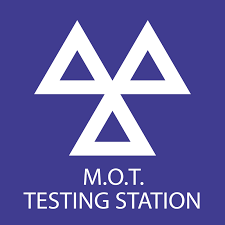 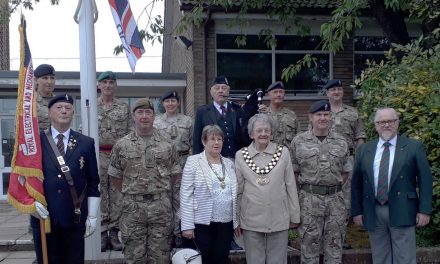 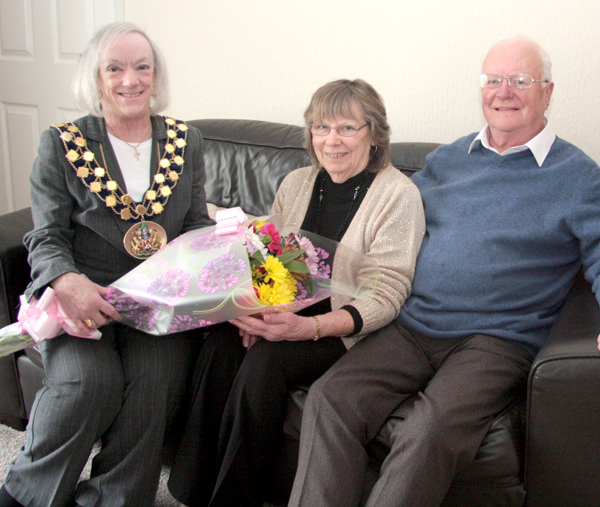 “High Noon” Instead of a Honeymoon