Police are appealing for witnesses or any information in relation to a number of small fires which were set in the Newton Aycliffe area on Thursday, 13th April. The most serious was a bin which was set alight at the rear of McGuinness Opticians and Argos on Greenwell Road. The bin was against a wall and could easily have spread to the main building. Any information can be passed to PC 2569 Ashleigh Canvin at Newton Aycliffe police station by calling 101 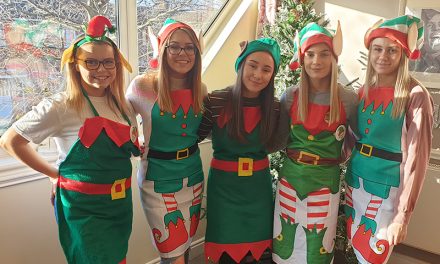 Who Deserves a Medal?

Xmas Craft and Gift Fair at the PCP