A pedestrian was seriously injured after he was struck by a car on the A167 between Durham and Chester-le-Street yesterday evening. The incident happened just after 5pm on Monday, 12th December on the northbound carriageway near the Plawsworth roundabout. The victim, a local man thought to be in his early fifties was crossing the road when a silver Toyota Prius collided with him.

The man received serious injuries and remains this morning in the Royal Victoria Infirmary in Newcastle in a ‘poorly’ condition. The car driver, a man aged 61 from Durham was uninjured and the road was closed for several hours to allow collision investigators to examine the scene. Anyone who witnessed the incident is asked to contact the collision unit on 0191 375 2159. 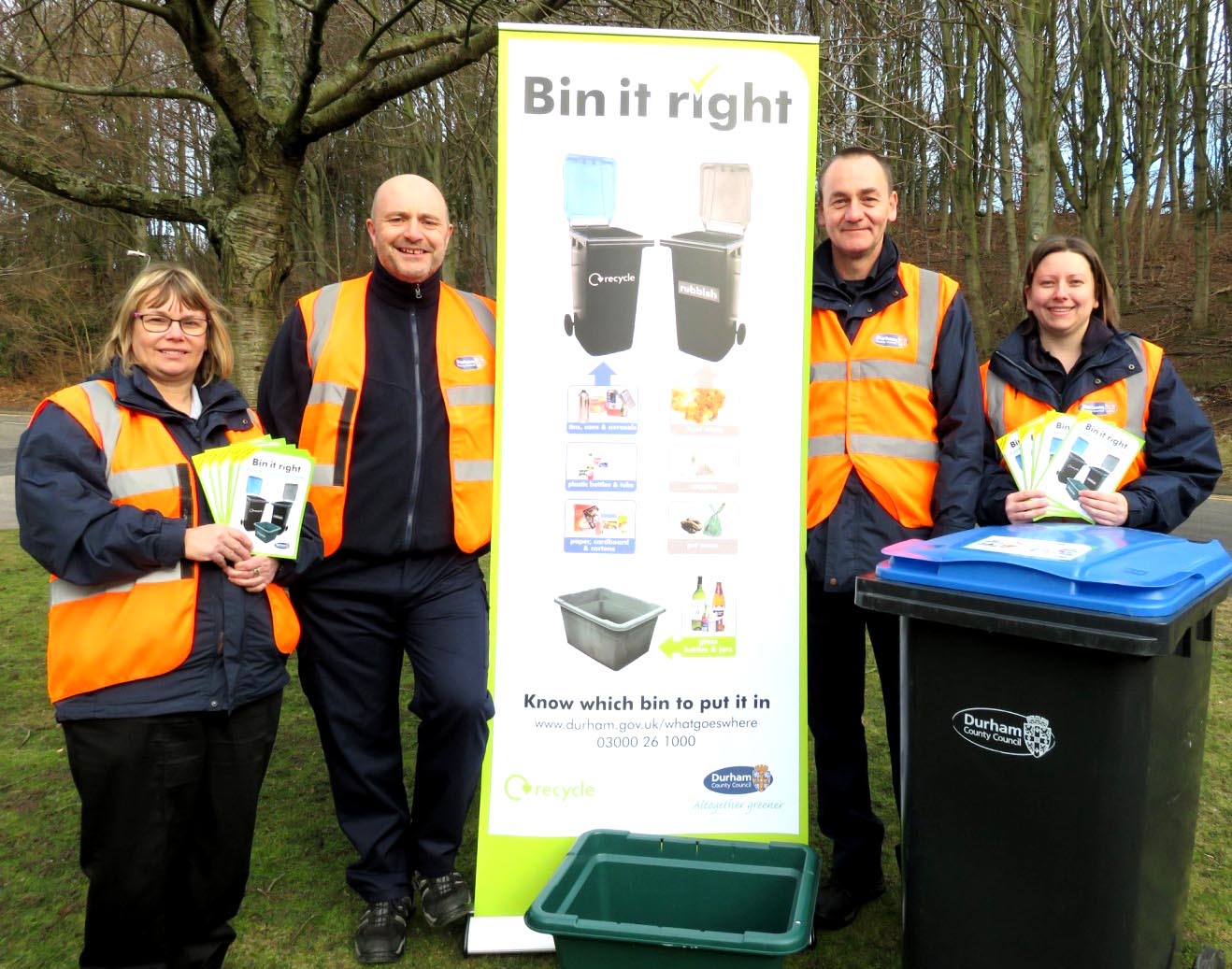 No Changes to Bin Collections 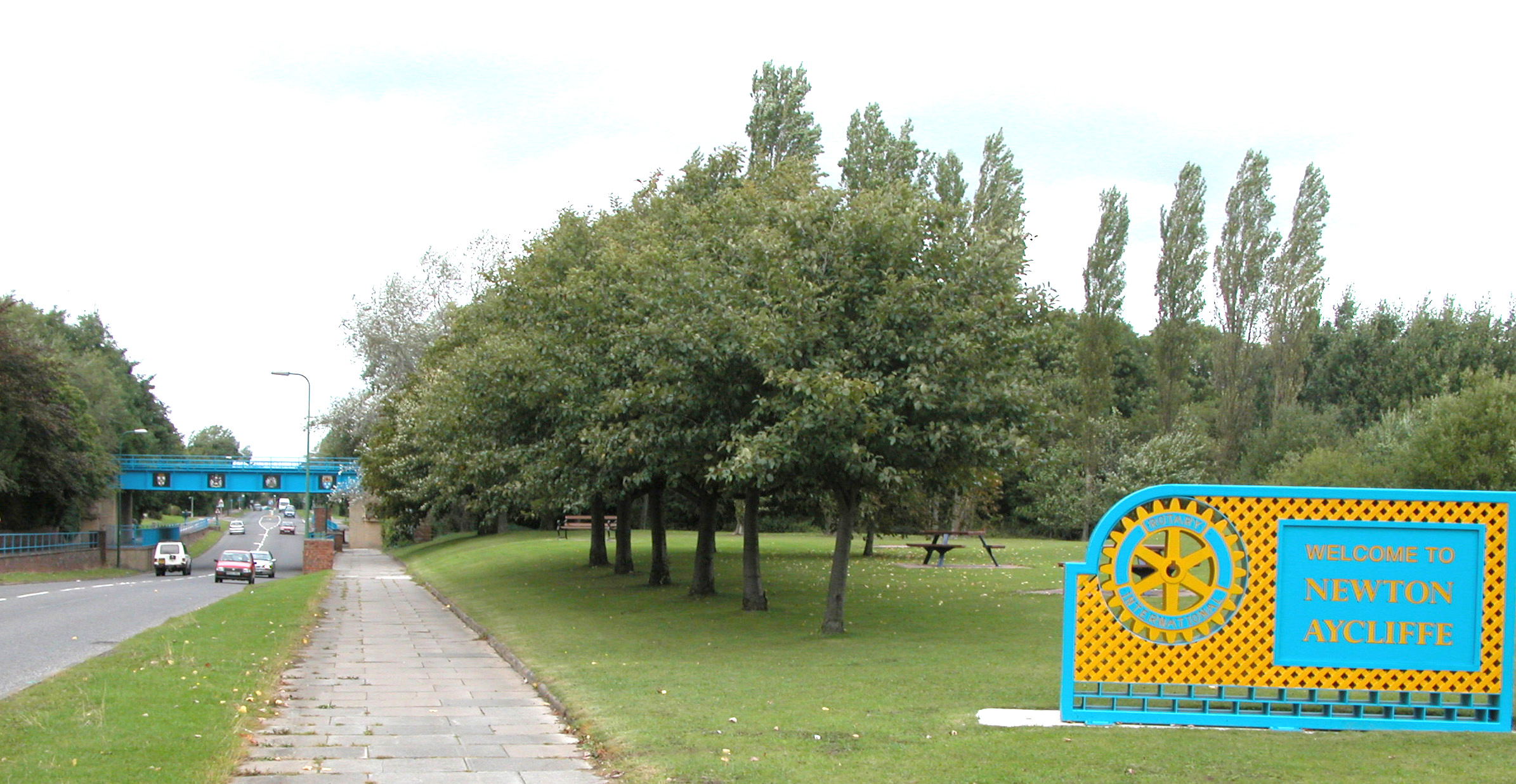 Your Vote Needed on Future of Great Aycliffe