It was a close week again at the top of the league as the top two teams won by the same amount of points. Pinheads won 6-2 over the The Optimists with Pinheads losing the first game by 24 pins. The Wenwees won 6-2 over The Clanger, the
Wenwees then lost their first by 16 pins, but Steve Goth took the high scratch game of 215 away from Mark Baptist which he held with a 214 game.
Pinheads & Wenwees are on 44 points each; the Clangers are in third on 39 point. In fouth place
the Strike Force on 33 point after playing their outstanding game. They went ahead of the M & M’s due to them losing 6-2,  to the Strike Force.
Bowl Movement played the Late Starters and it ended 4-4. Misfits played the Shildon Strikers and that also ended 4-4. 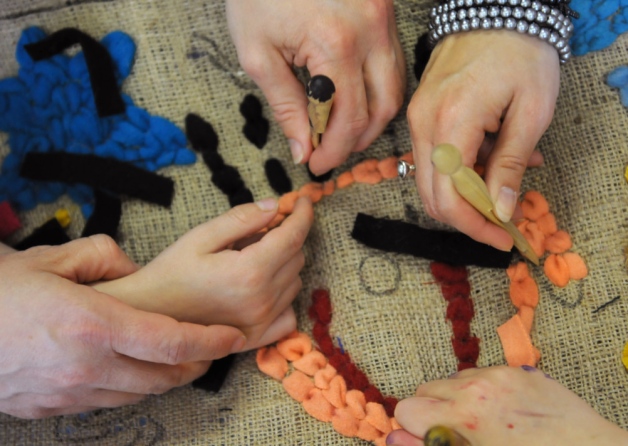 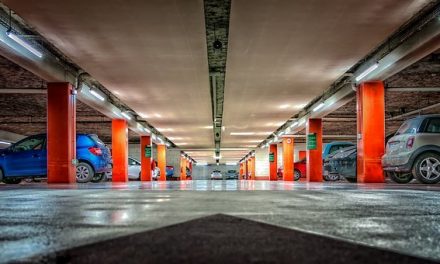 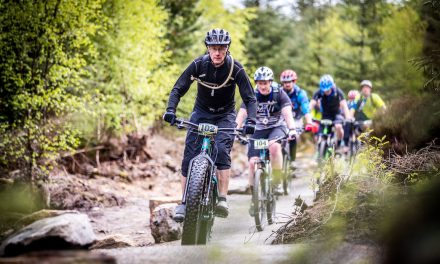