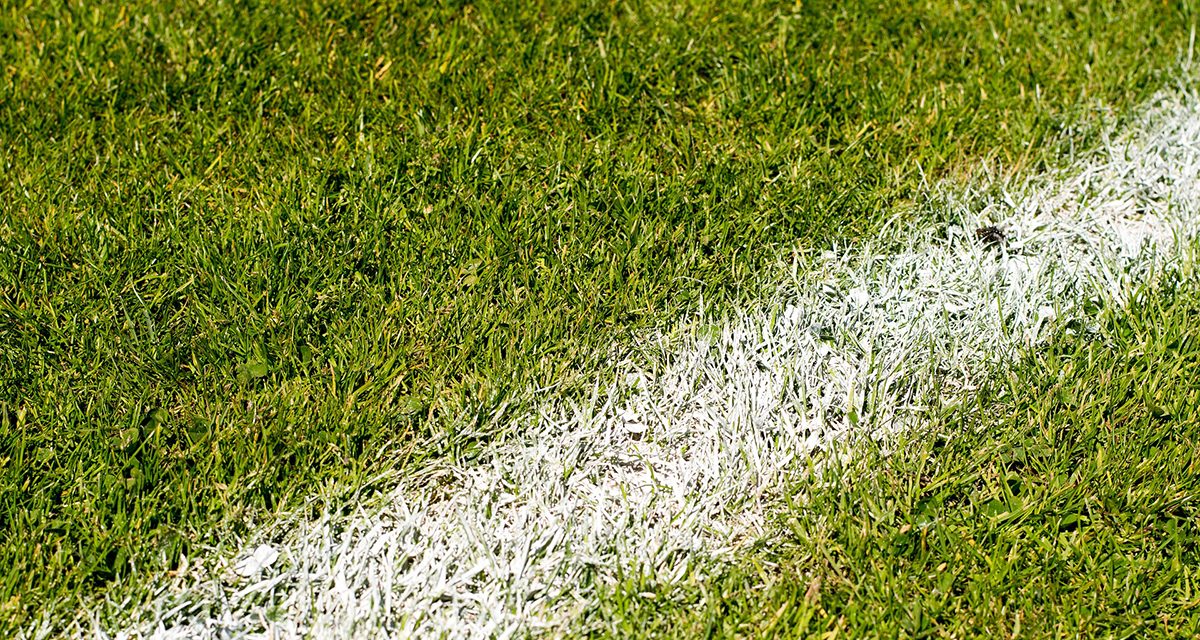 Football pitches across Durham County FA are set to be enhanced thanks to £142,500 worth of investment from a new scheme set up by the Premier League, The FA and Government’s Football Foundation.

The Pitch Preparation Fund was set up in support of the game, which is currently facing unprecedented challenges because of the COVID-19 outbreak. It is providing grants to clubs that have lost out on normal revenue streams during this difficult period and helping them to get their pitches ready for when it is safe to play football again, following Government advice.

The Fund was greeted with a hugely positive response in the two-and-a-half weeks the application window was open during May.

As a result, £142,500 has been awarded to 42 clubs and organisations. This will allow 165 football pitches to be made match-fit, benefiting 661 local football teams.

How Durham County FA will benefit from the Pitch Preparation Fund in numbers:

• A total of 62 grants awarded

As a result of the exposure of the Pitch Preparation Fund, the Football Foundation also received an increase of 176% in its regular facility grant applications during May, compared with April. So many more football sites will be improved over and above those receiving Pitch Preparation Fund grants.

Robert Sullivan, Interim Chief Executive of the Football Foundation, said: “This new investment into Durham County FA will provide crucial support for football in the area.

“Our national game is a proven driver of mental and physical health benefits, so it’s important local pitches are match-fit in the event that the Government announces it’s safe for the game to start again.

“That is why we’ve worked with the Premier League, The FA, the Government and Sport England to set up the Pitch Preparation Fund. These 62 grants we’re announcing today will help ensure 165 pitches across Durham County FA are in a good condition when the time comes.”

John Topping, Company Secretary of Durham County FA said; “We are delighted with the number of grants received from the scheme and in such adverse times it is a boost to have a good news message of support which will help our clubs at grass roots level. The Football Foundation Pitch Preparation Fund was specifically set up to help improve football fields and this will go a long with to help clubs and facility providers financially. Our thanks go to all concerned.”

The grants awarded will help with essential maintenance works toward grass pitches, including vertical decompaction, slitting, over seeding, fertilising and weedkilling, as well as routine preparatory works such as grass cutting and the setting out and line marking of pitches. For artificial surfaces, eligible works include deep cleaning, overmarking and FA pitch testing.

Clubs and other organisations are also being given access to the Football Foundation Groundskeeping Community. This is a free online resource the Foundation developed with The FA and the Grounds Management Association, containing advice and guidance. Anyone in Durham County FA can sign up at https://thefa.hivelearning.com/groundskeeping.

The Football Foundation is a charity funded by the Premier League, The FA and the Government, through Sport England. 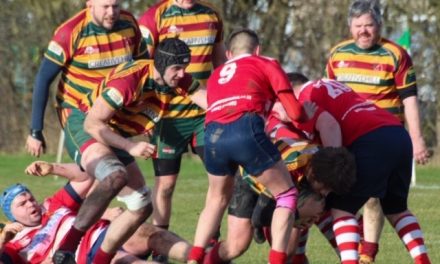 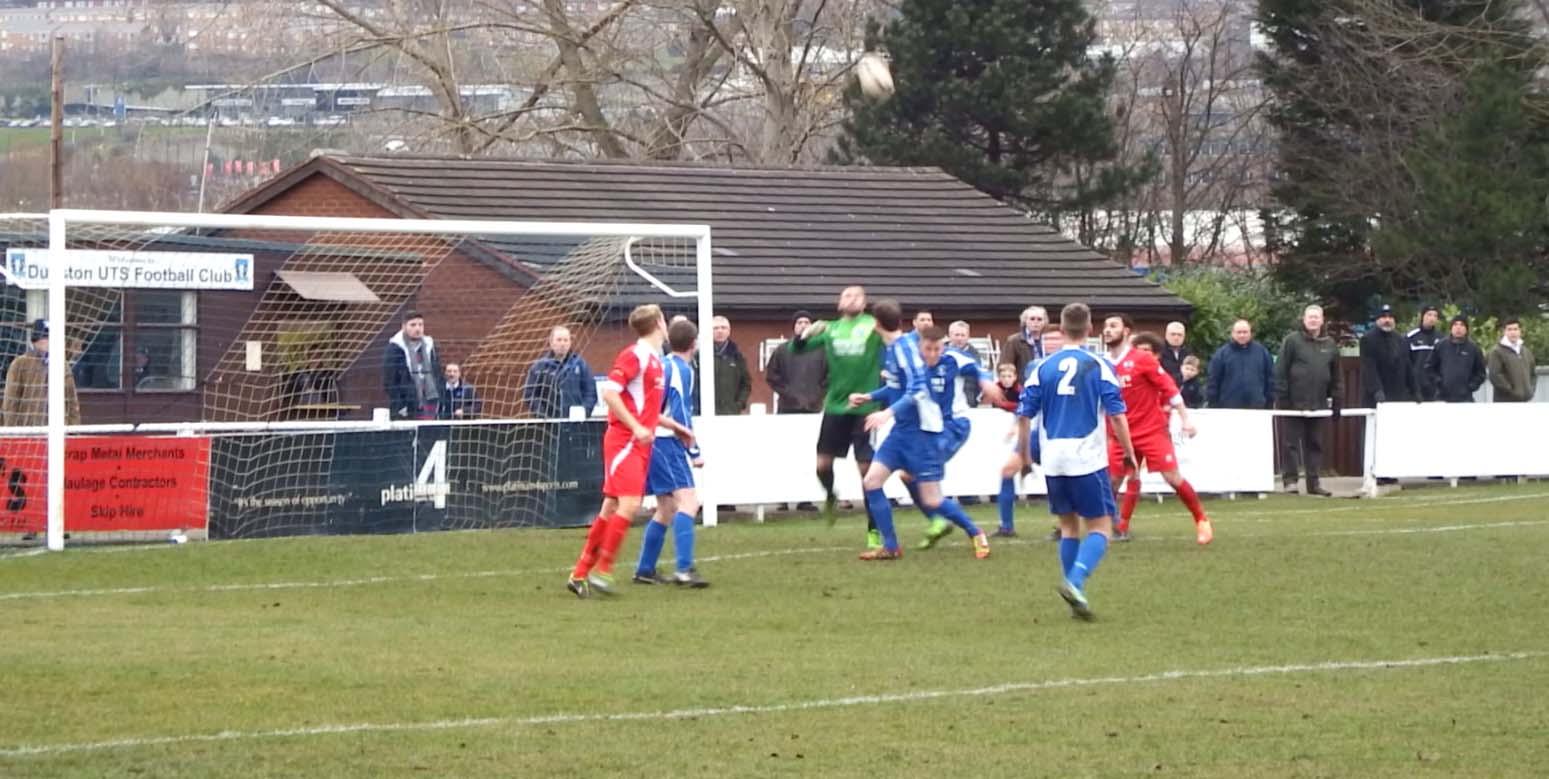